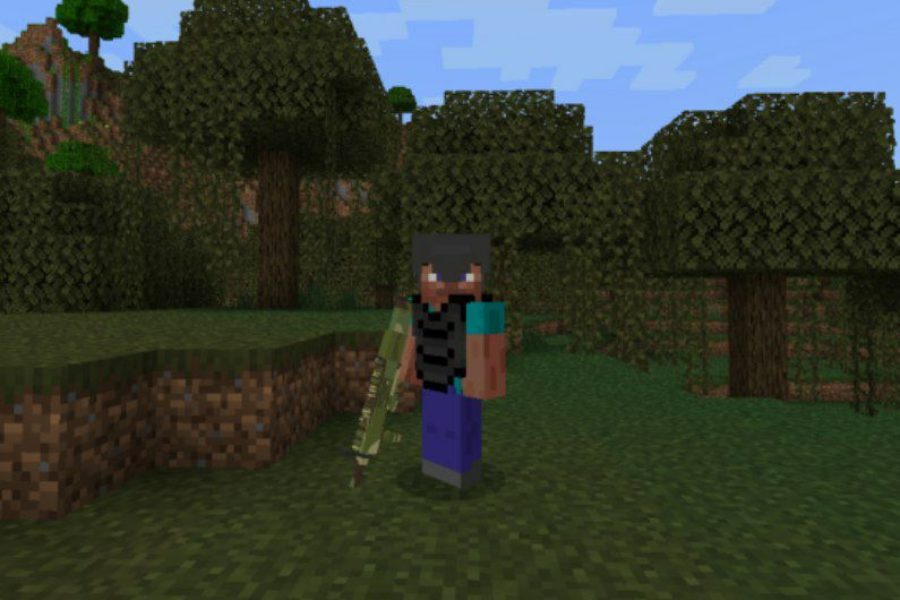 Download PUBG Mod for Minecraft PE: get the opportunity to arrange the most incredible battle in the history of the cubic world.

In Minecraft PE, users can choose from various armor and weapons options, but they look pretty primitive.  PUBG Mod provides an opportunity to arrange incredible fights in a cubic world.

The update allows users to equip the hero in a more modern version, the equipment will meet all the requirements. By the way, players will be able to use various small structures.

The developers of PUBG Mod have tried to make it interesting for Minecraft PE users to explore the area around. Buildings will appear all over the world, in which heroes will be able not only to relax and check weapons but also to find chests. It is in them that there is a useful loot for battles and survival.

Two variants of sheds in which players can find useful things and relax. These structures are not reliable.

Three types of houses: small, large, and mansion, can be used as a base. In these rooms, players can find a lot of chests with ammunition, as well as medical supplies.

And the last building is a store. It is not suitable for hiding, since it has large windows, but users can find two boxes with valuables in it at once.

Inside the buildings in Minecraft PE, players can find chests with weapons and other ammunition. To recharge, users need to take the right clip in their left hand.

Also in PUBG Mod and about the external protection of heroes, there are three types of armor to choose from. It includes a complete set from a helmet to a bulletproof vest.

By the way, the player can find combat coins all over the world, they are quite large and float in the air. When pressed, the hero gets random loot, which may include weapons. 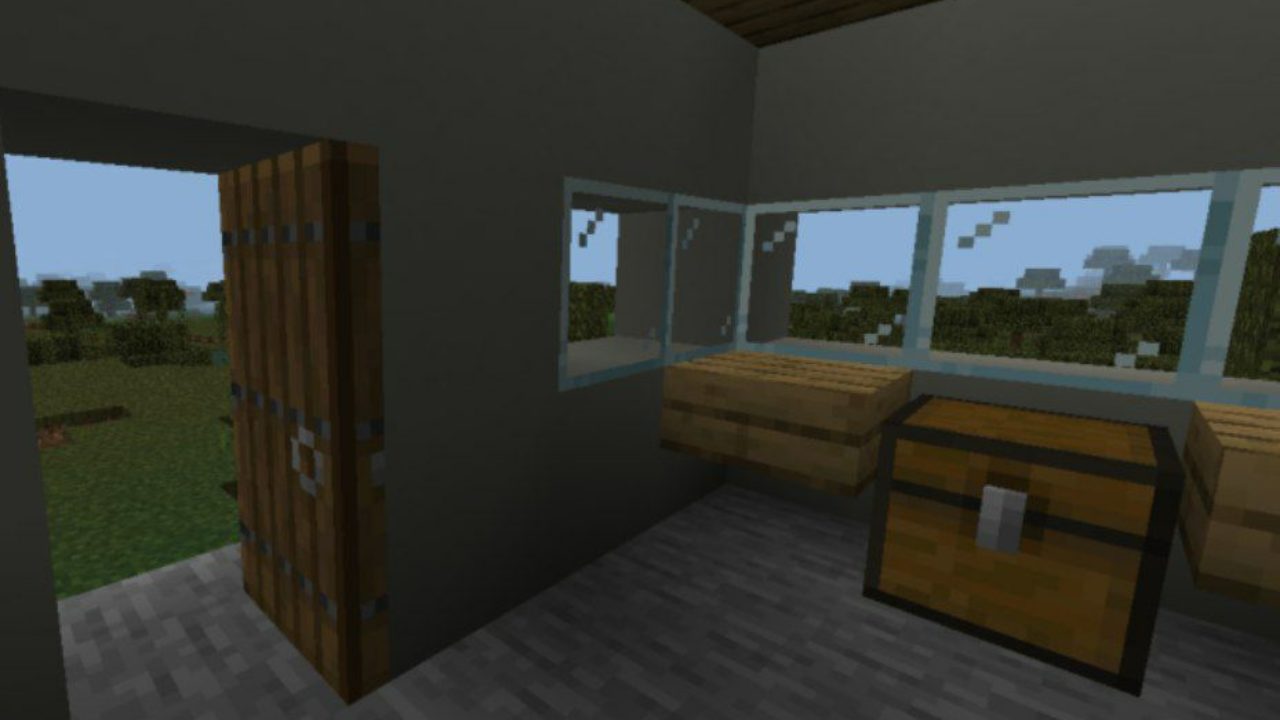 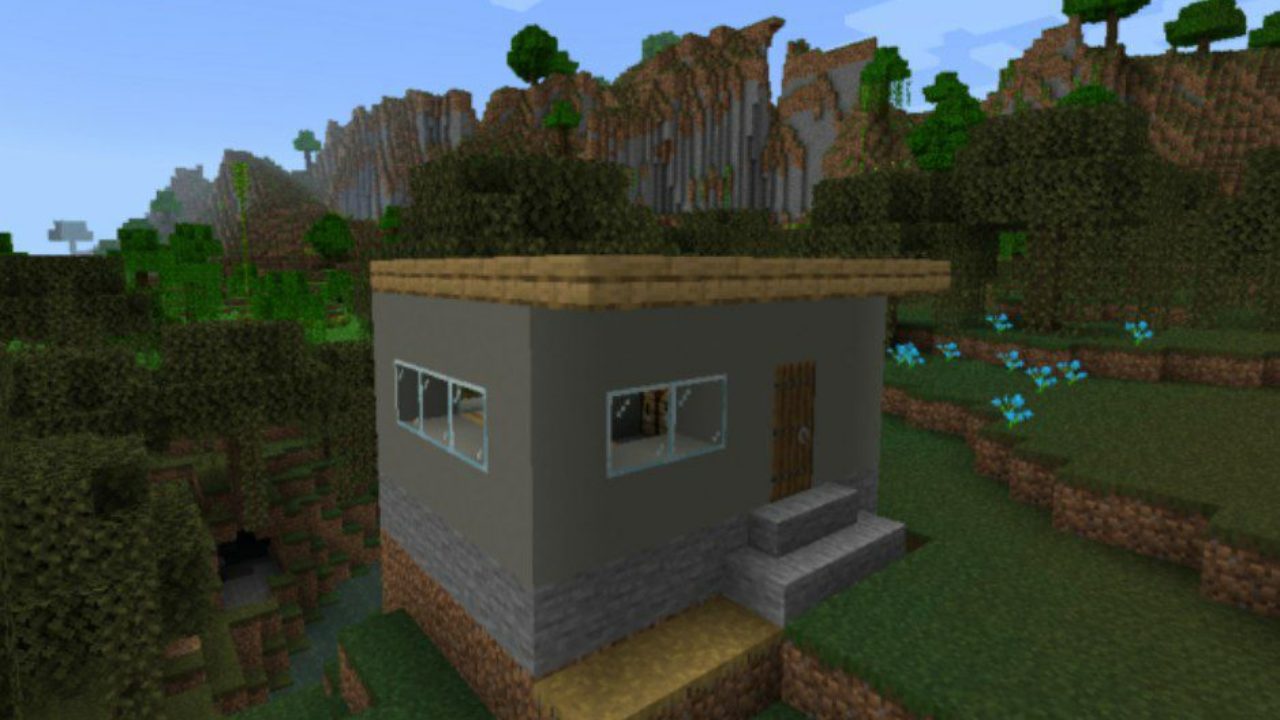 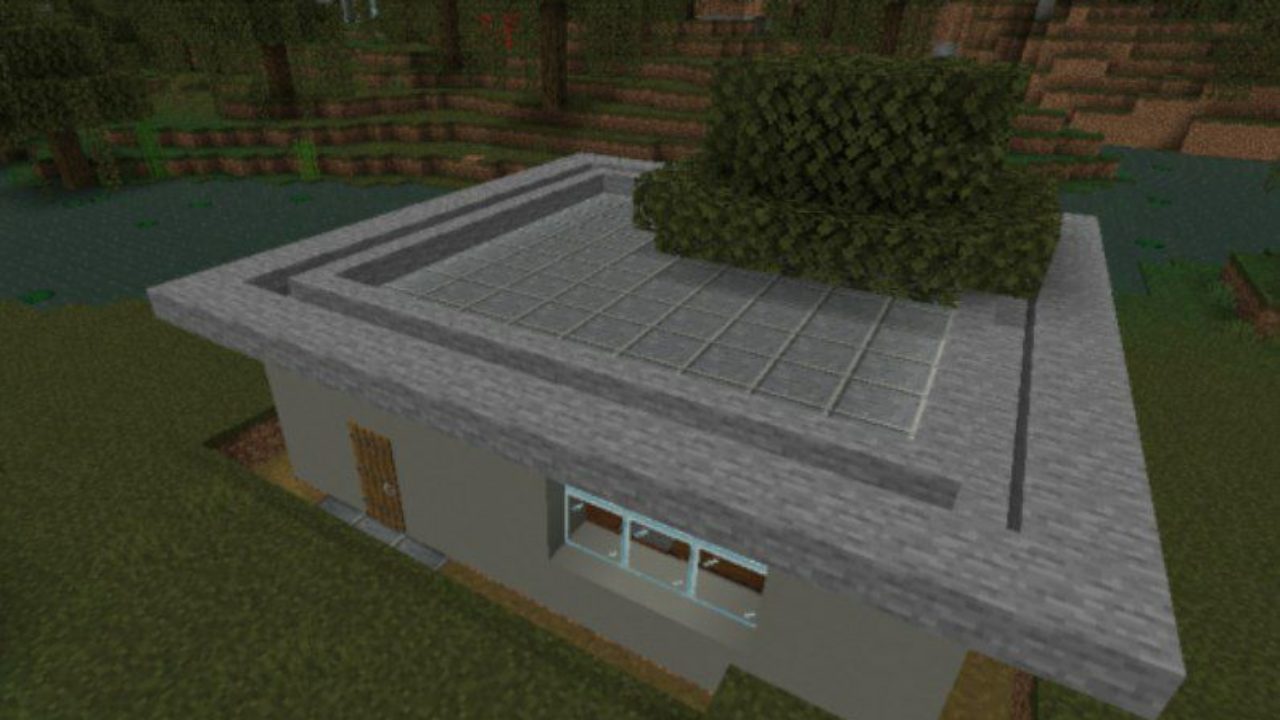 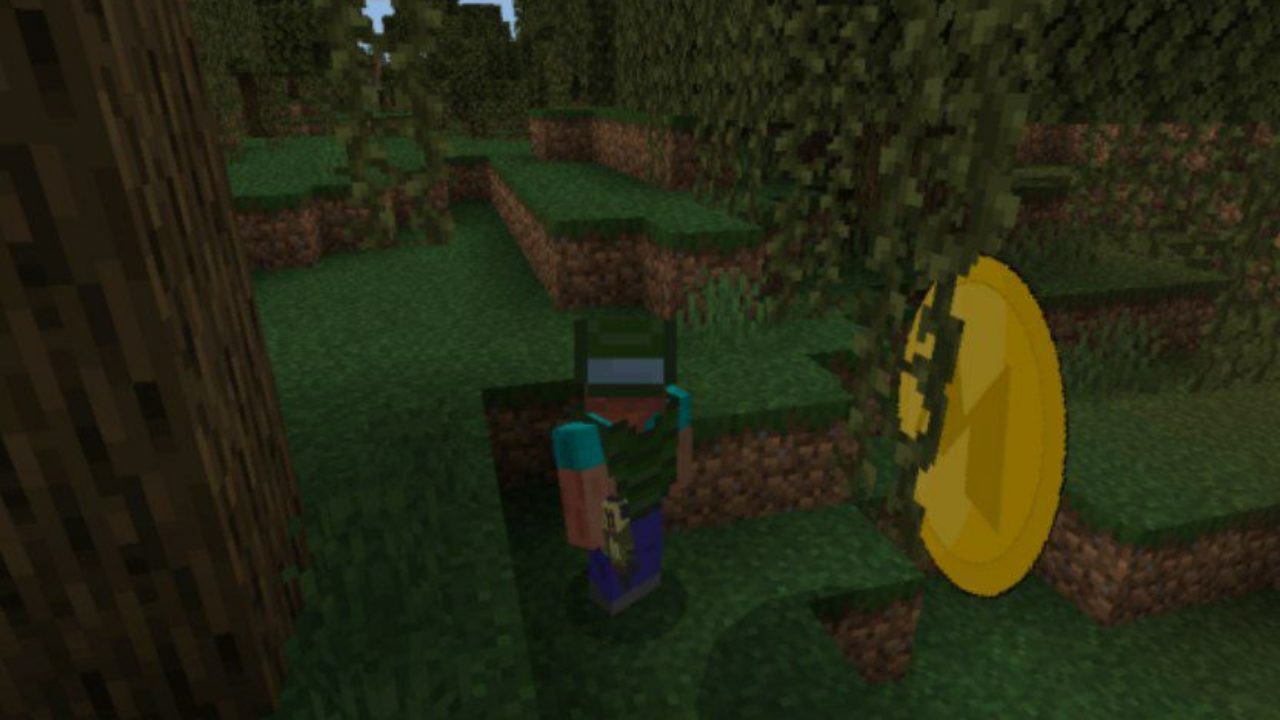 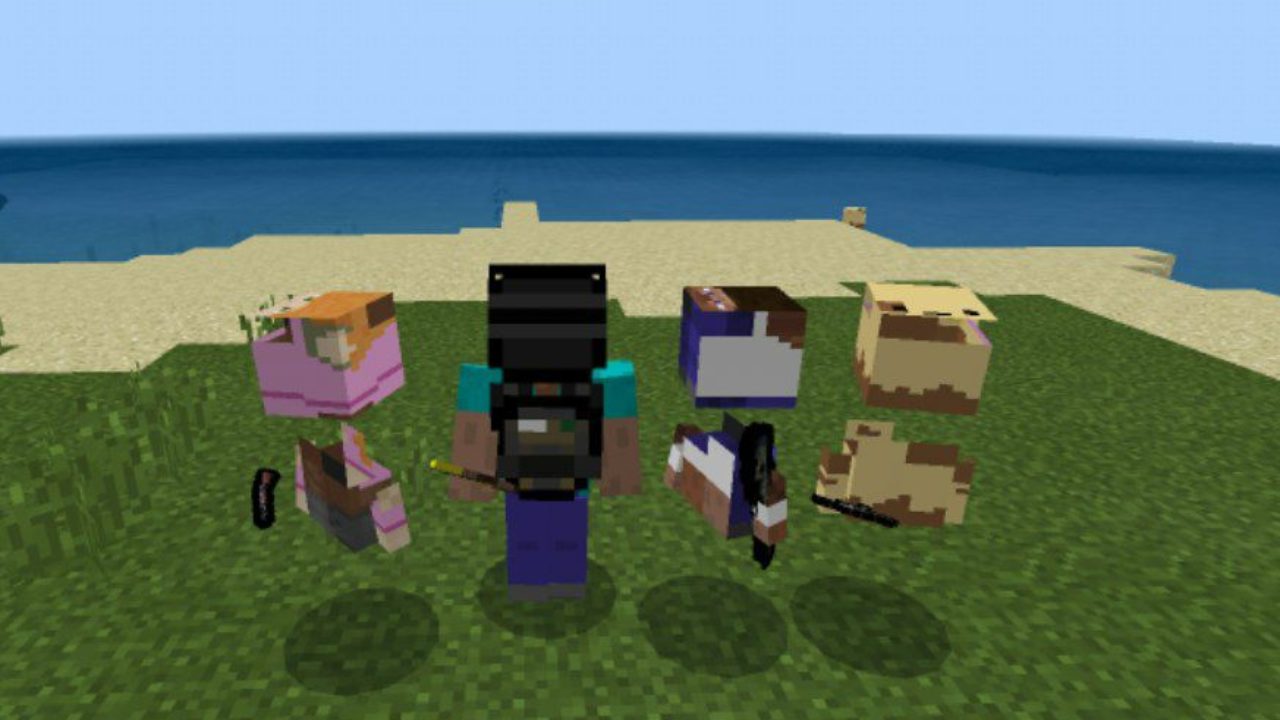