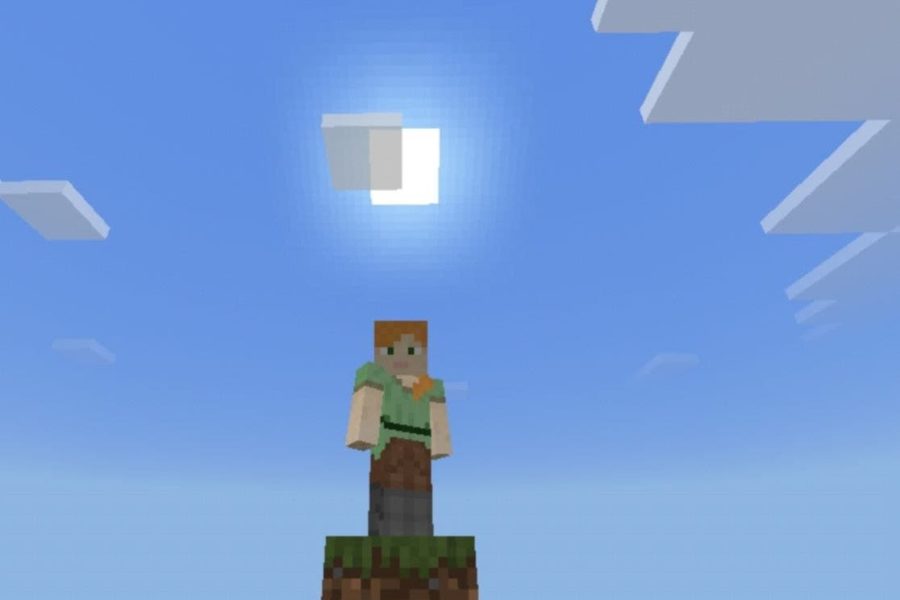 No comments
Survival Maps for Minecraft PE
(1 vote, Rating: 5 out of 5)
Download

Download One Block map for Minecraft PE: try to survive with minimum resources, break blocks, get additional items, and go to the next level!

Interesting One Block Maps for MCPE

Experienced Minecraft PE players are hard to surprise with new maps. Many developers are trying to create unusual locations that make survival even more difficult.

There are also maps consisting of one block. It is an opportunity to test your strength, a real challenge for even experienced players.

With this map, Minecraft PE users will learn how to survive in a cubic world consisting of just 1 block. The developer offers Steve to make an exciting journey that will end with a meeting with a dragon.

When the player breaks the first block, the game begins.

After breaking one block, MCPE players get additional blocks. The number of blocks increases every time, and some items appear. There are ten levels in the game. Each differs from the other in the level of difficulty.

Players for survival in Minecraft PE can visit such biomes, forests, deserts, jungles, caves, and others. It all starts with 1 block.

Players get additional resources at different stages. For example, in the forest, Steve will get blocks of clay, grass, and trees. There are also new mobs.

In the final, players will find the End portal, which must be activated using Ender’s eyes. In this dimension, you need to kill a dragon.

Survival in one block

It is another map for Minecraft PE, where players need to try to survive on one block.

Players who have previously tried survival on an island or sky blocks will love this location. This map of one block is more challenging than all the previous ones.

The trick is that the amount of land and resources grows with each level. To move to the next level, you need to break 1 blocks. 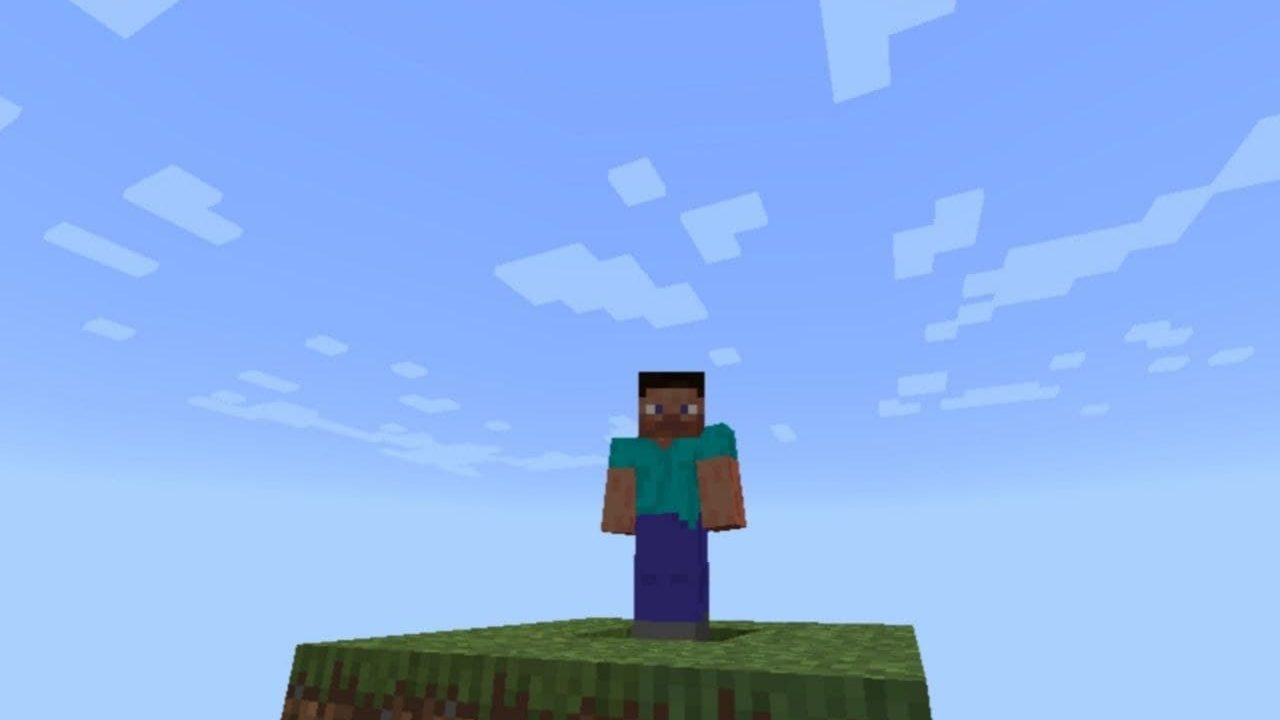 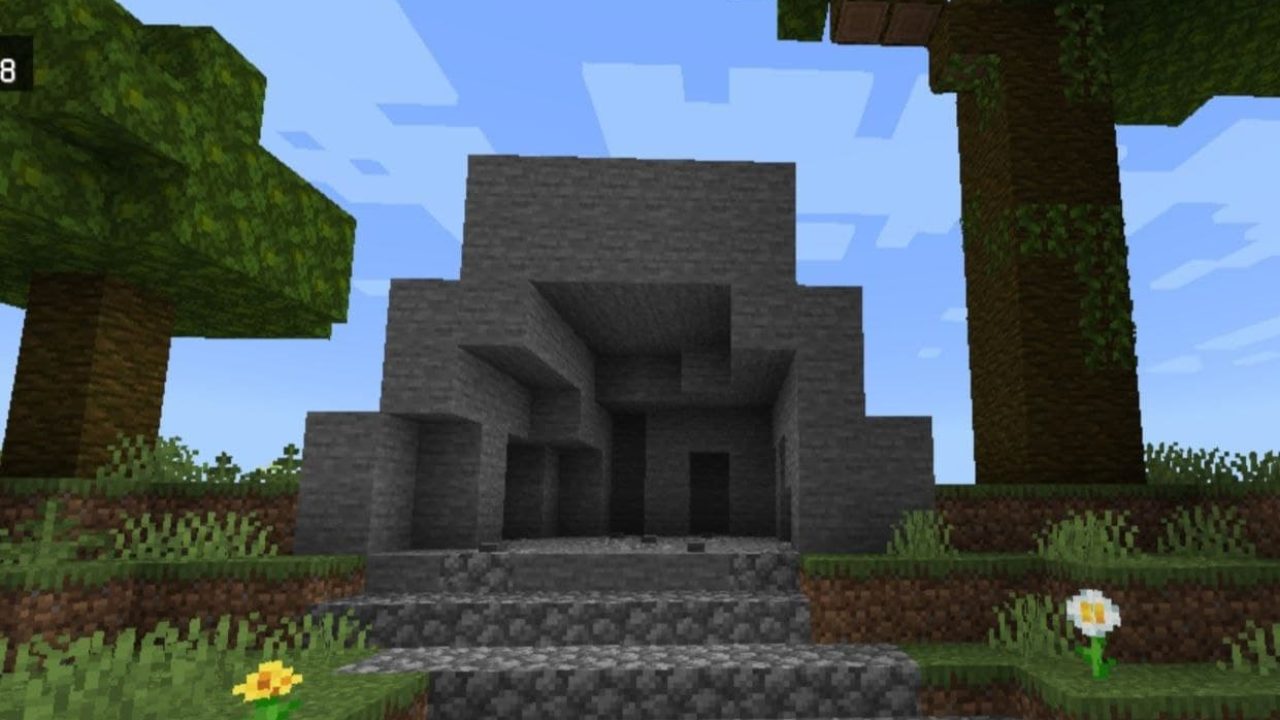 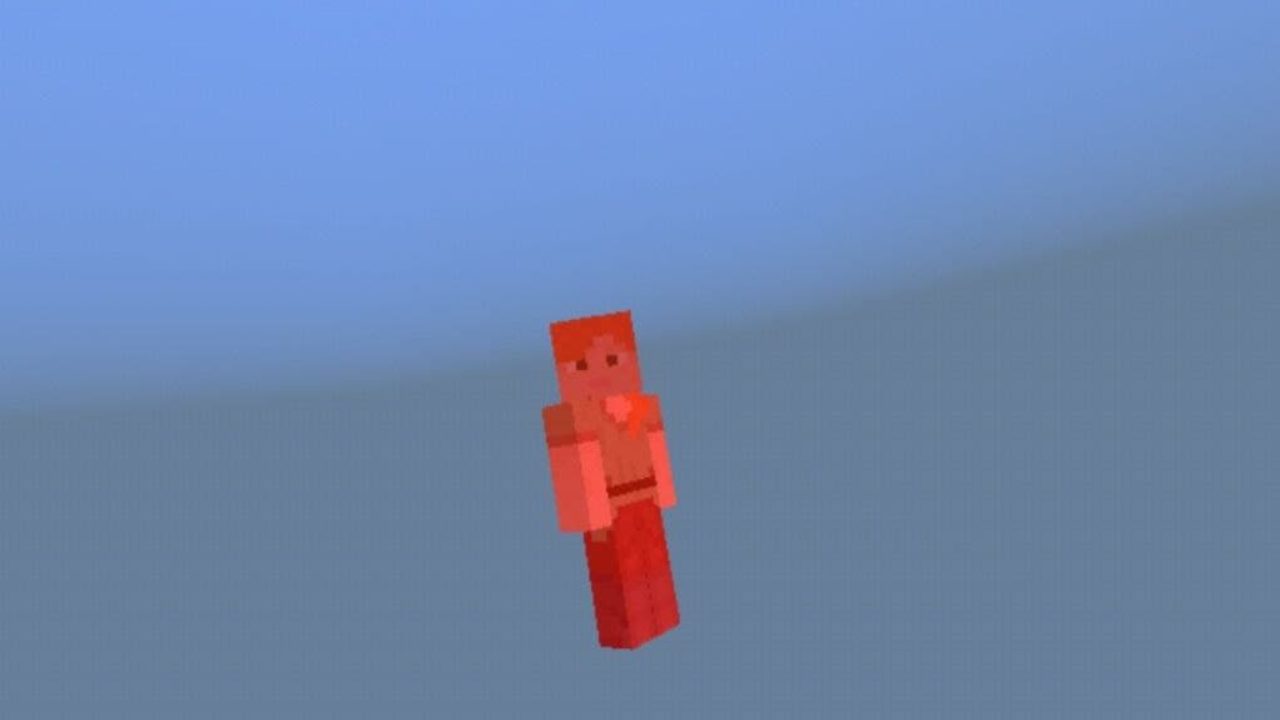 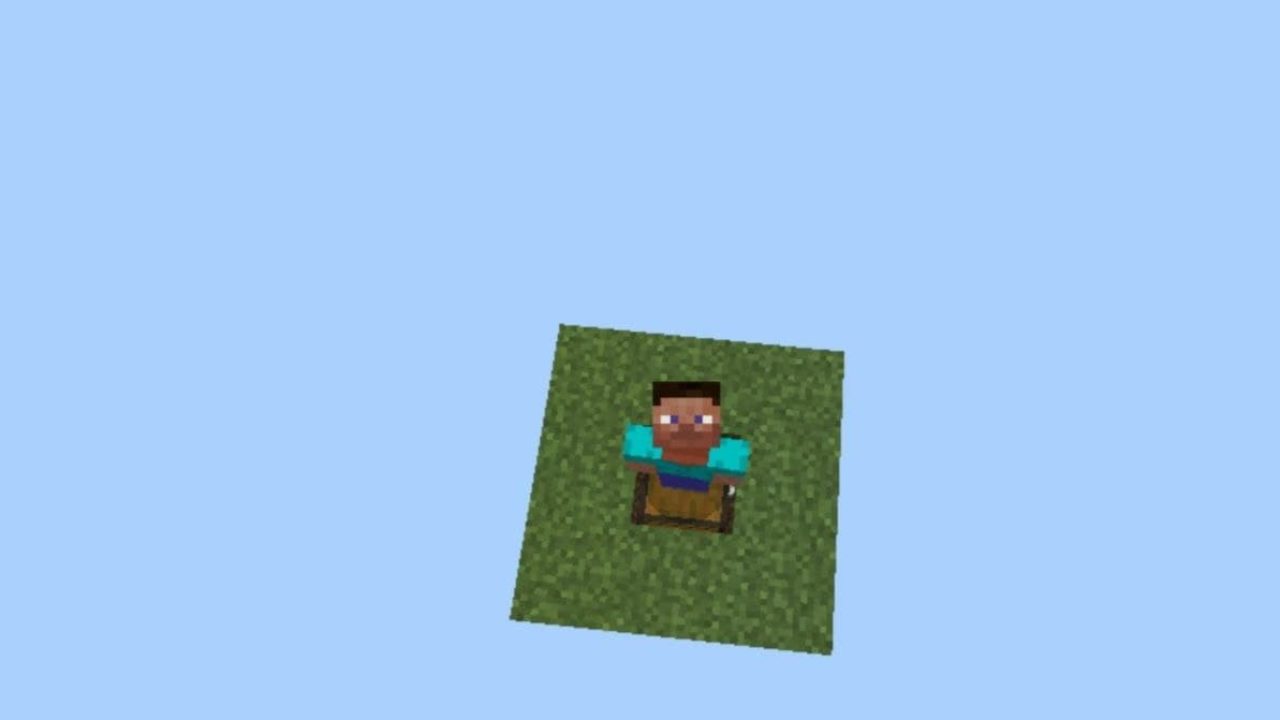 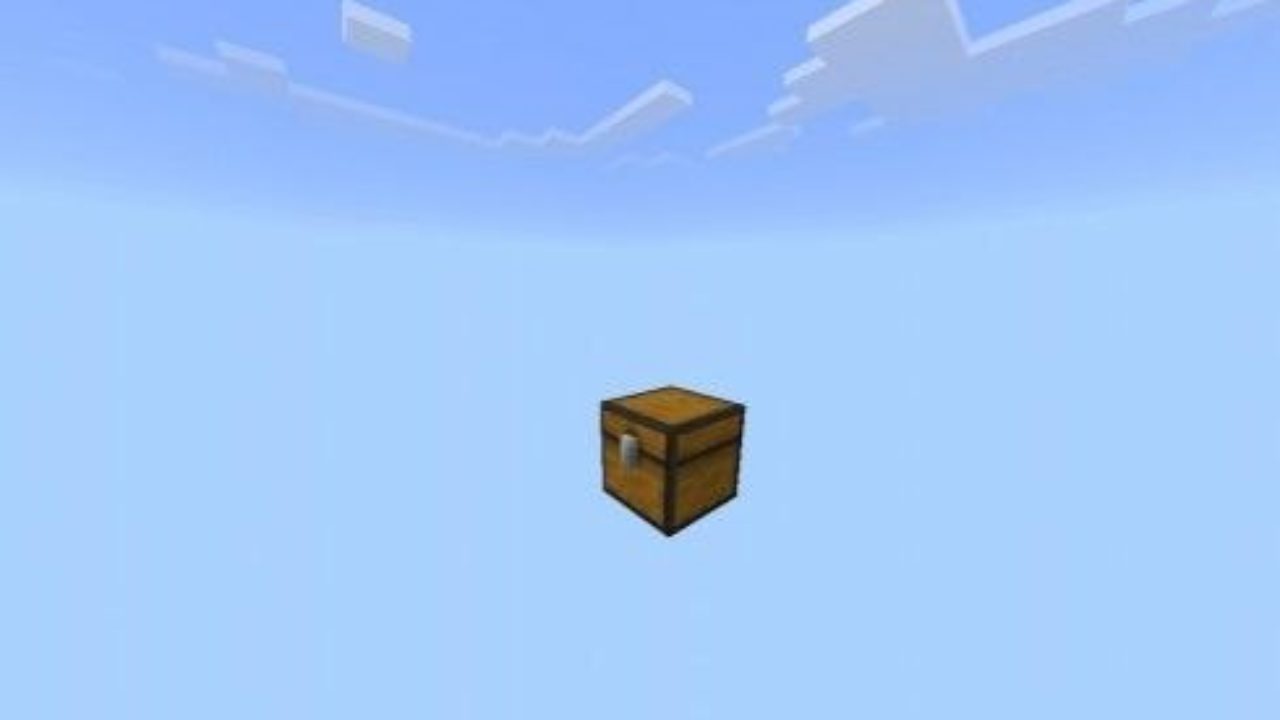 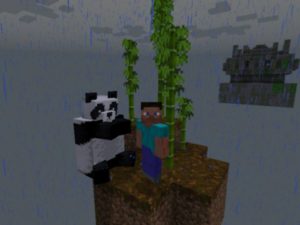 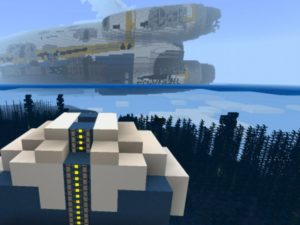 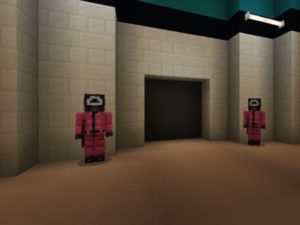 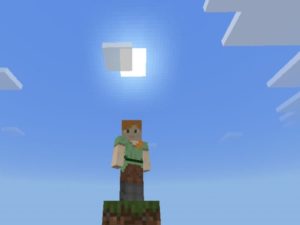 One Block Map for...