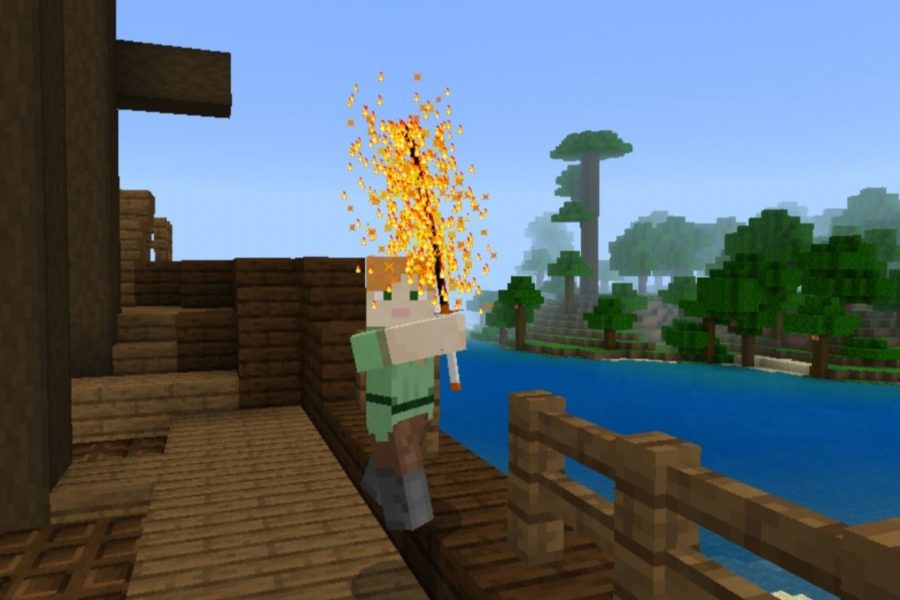 Download Demon Slayer Mod for Minecraft PE: use cool weapons and new types of attack to defeat all the enemies!

There are many fans of the anime genre among Minecraft PE users. The Demon Slayer is a popular theme among the game community. This sword from the famous plot appeared in 2016. Many players wanted to try this powerful weapon against their enemies.

This mod offers Minecraft PE users to add some elements of a famous anime-style plot into the game world. Fans of this theme will discover some items and attack techniques. Now you can defeat mobs in new ways.

The add-on will allow Steve to use different types of attacks in battles. These weapons have become a big part of Japanese anime culture and make real art out of ordinary fighting.

By the way, you need to activate the experimental mode to get Demon Slayer.

With this weapon, you can arrange a whole performance in the Minecraft PE game world. The fire attack looks spectacular and will allow players to feel like samurai.

Perhaps this is one of the best mods for Japanese weapons in Minecraft PE. The Demon Slayer swords will serve as an excellent weapon to fight zombies and other aggressive creatures of the game.

In the inventory, users will find only a few items. Among them are two unusual swords. There is a fire sword and a water sword. Players will also find several amulets for battles.

At the same time, the developer offers players to choose the type of attack. 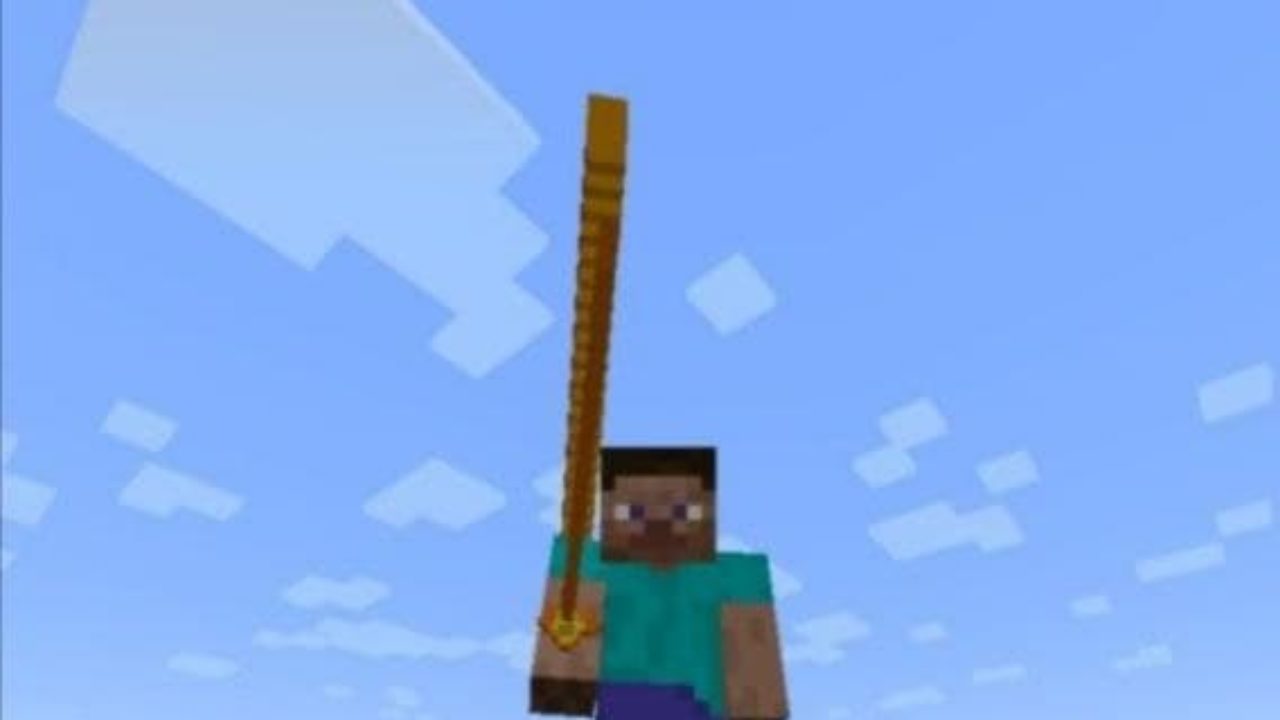 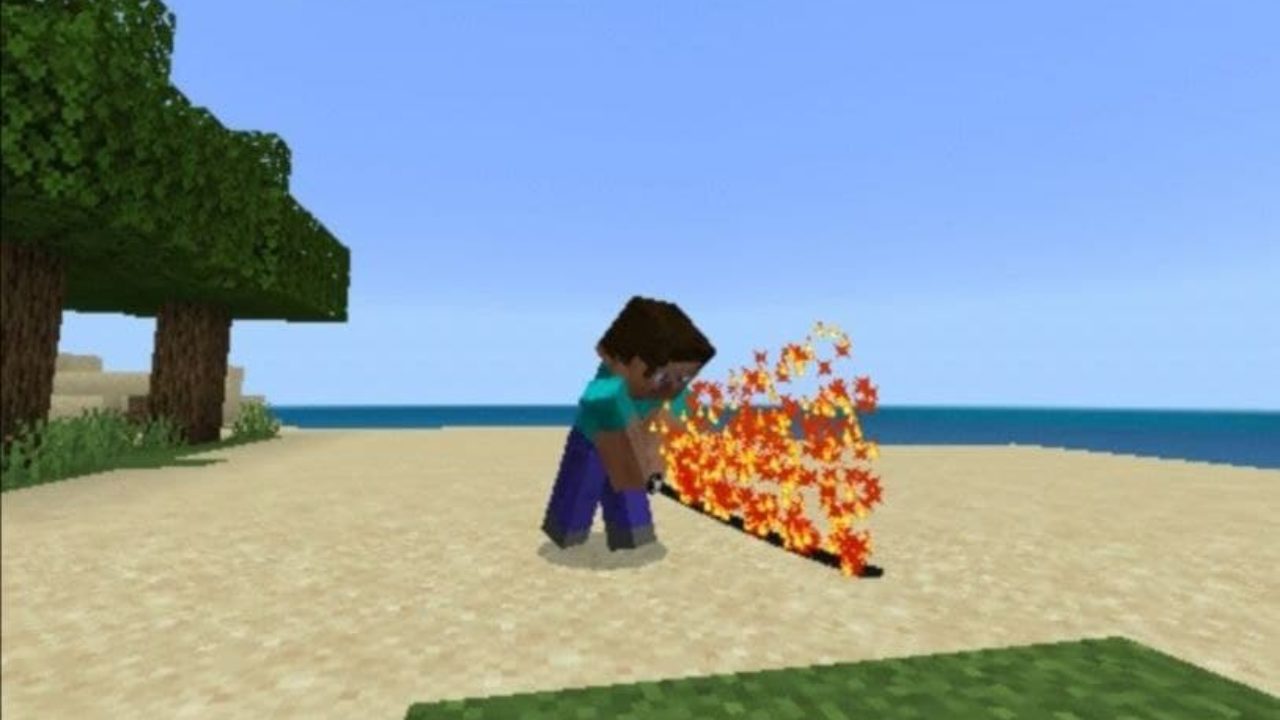 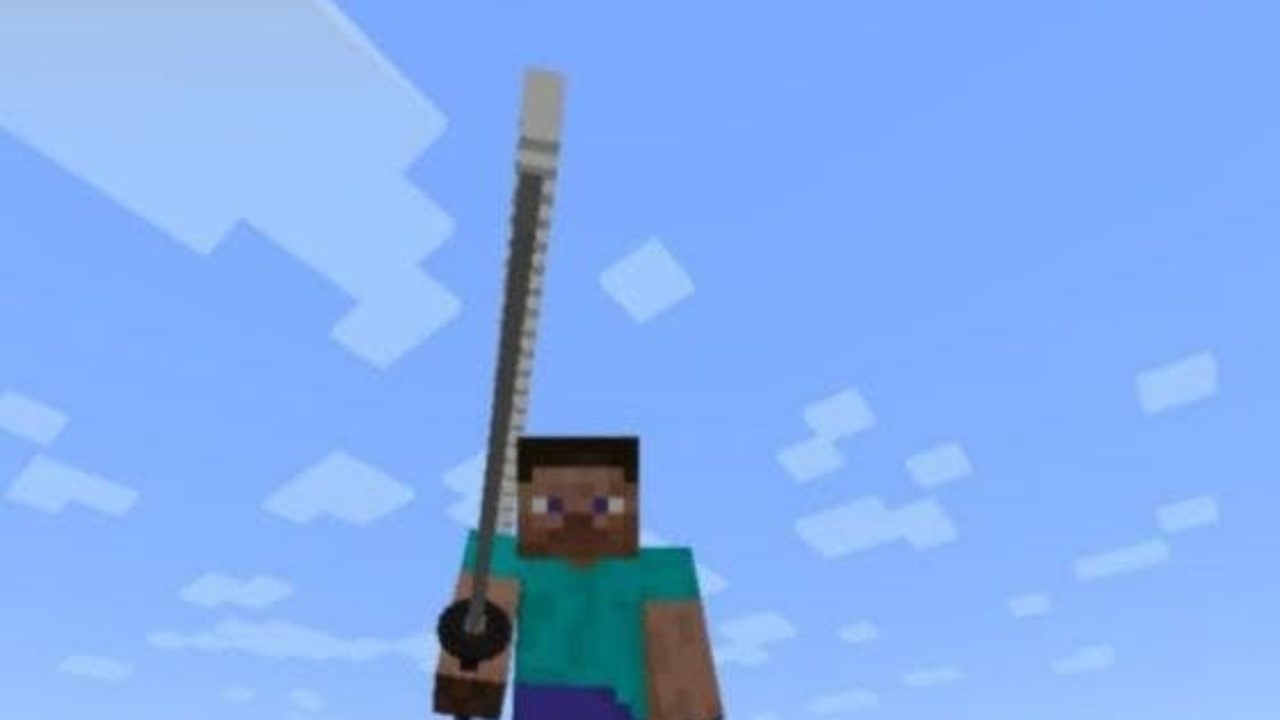 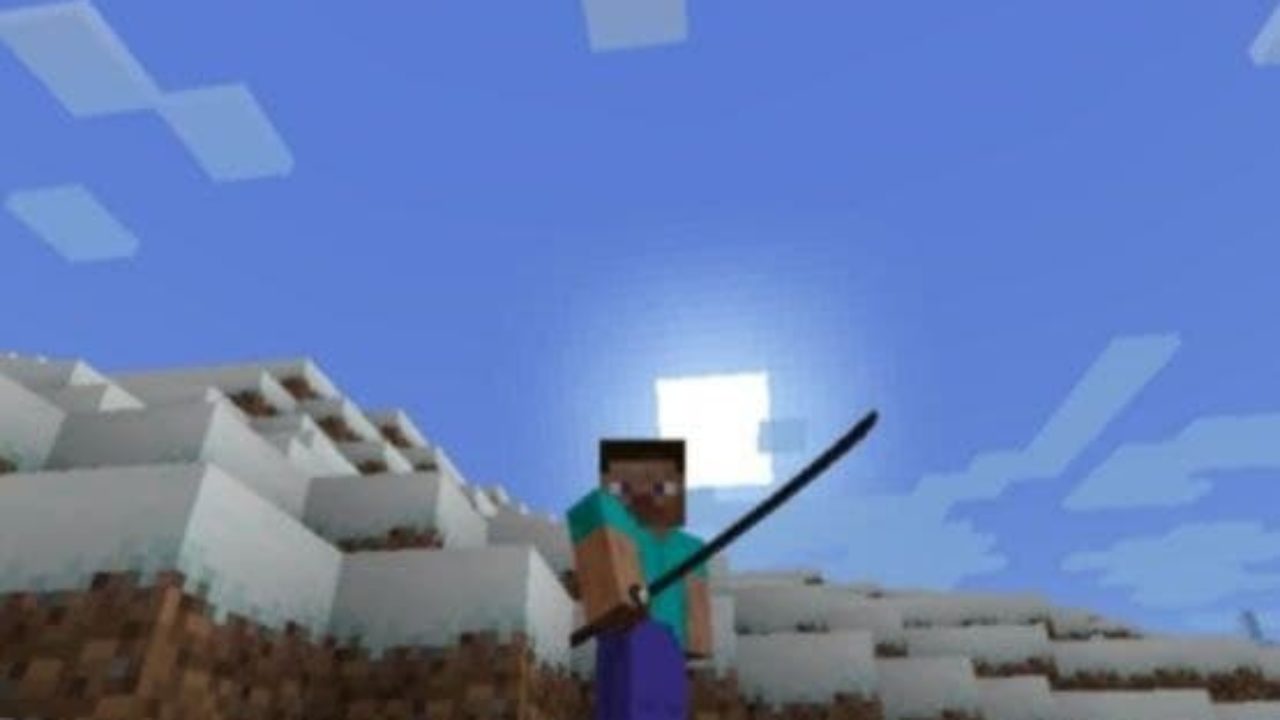 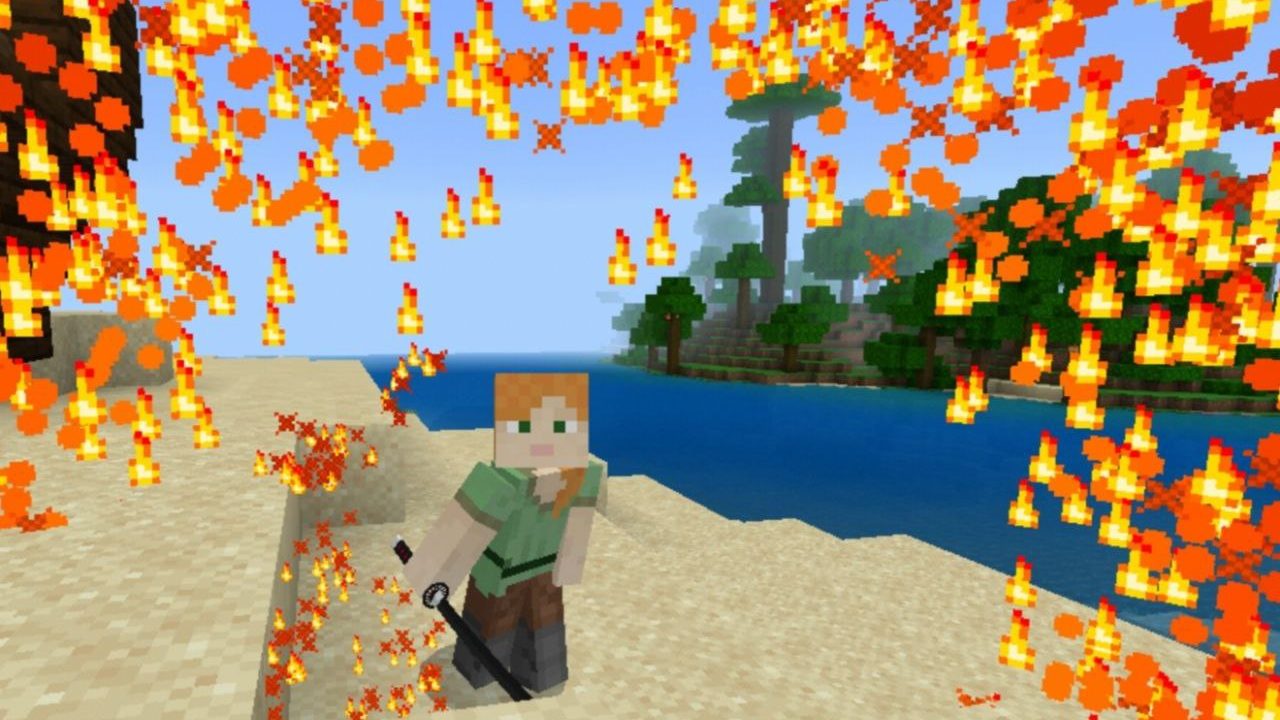 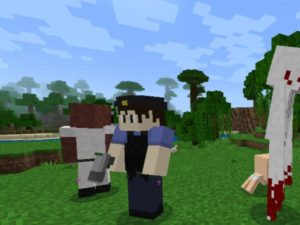 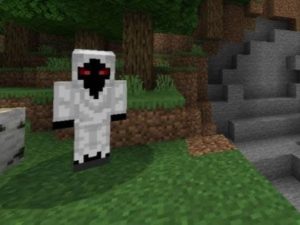 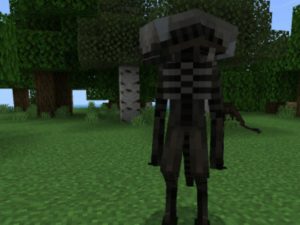 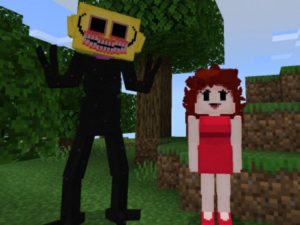