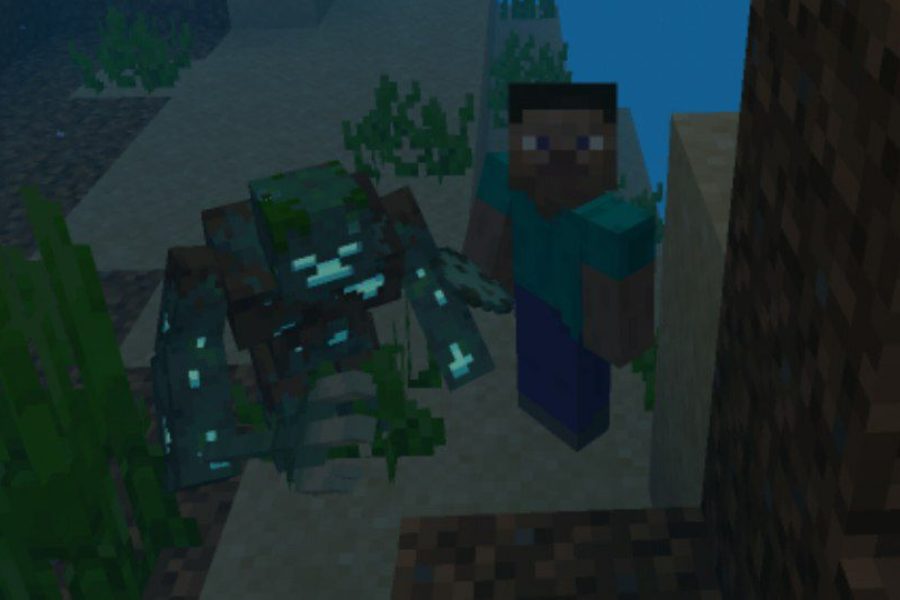 Download Mutant Creatures Mod for Minecraft PE: evaluate the most creepy and terrifying creatures that have ever appeared in the game world.

The developers are trying their best to diversify the gameplay so that each update brings something new to the world of Minecraft PE. Unprecedented locations, blocks, and mobs appear.

In Mutant Creatures Mod, a large number of monsters will appear in the cubic world. Some are based on creatures already existing in the game, others will appear for the first time. But in any case, they will be terribly scary and incredibly strong.

For those players who want to make the gameplay more challenging, this update for Mutant Creatures Mod has been created. It contains more than twenty creatures that have become even stronger and more dangerous.

The mutant with whom you should be as careful as possible in Minecraft PE is a modified version of the Iron Golem. The fact is that he has a lot of different weapon options at his disposal.

Ordinary mobs in Minecraft PE will be replaced by creepy mutants who will get new abilities. It will be really difficult to defeat them because if necessary, the monsters can drop their head.

The developers of Mutant Creatures Mod have tried to do everything possible to make the gameplay more difficult but at the same time much more interesting.

Just download the update and try your hand at fighting creepy creatures.

This update features a large number of creatures that will appear in Minecraft PE. In battles, they can use not only their own strength but also various weapons options.

In addition, in Mutant Creatures Mod, some of the monsters can be tamed, for example, a wolf. He is much bigger and stronger than a standard mob. After taming it, you can ride it and decorate it with dyes. 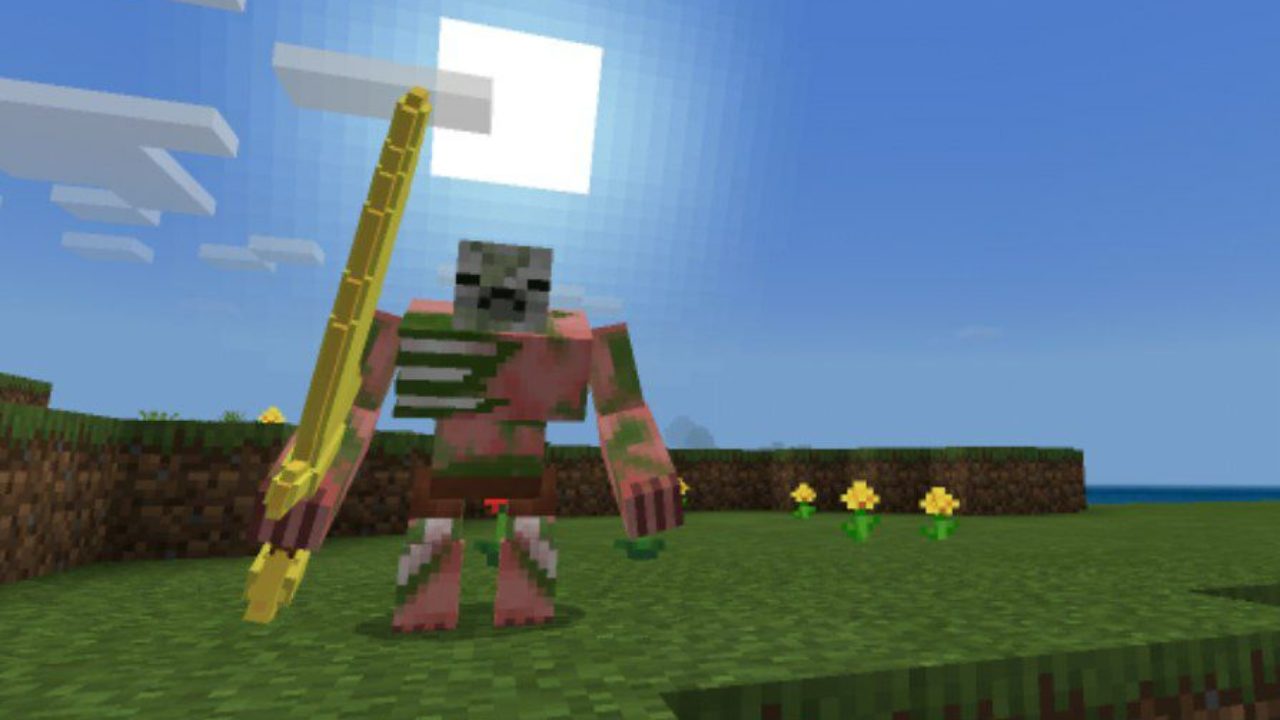 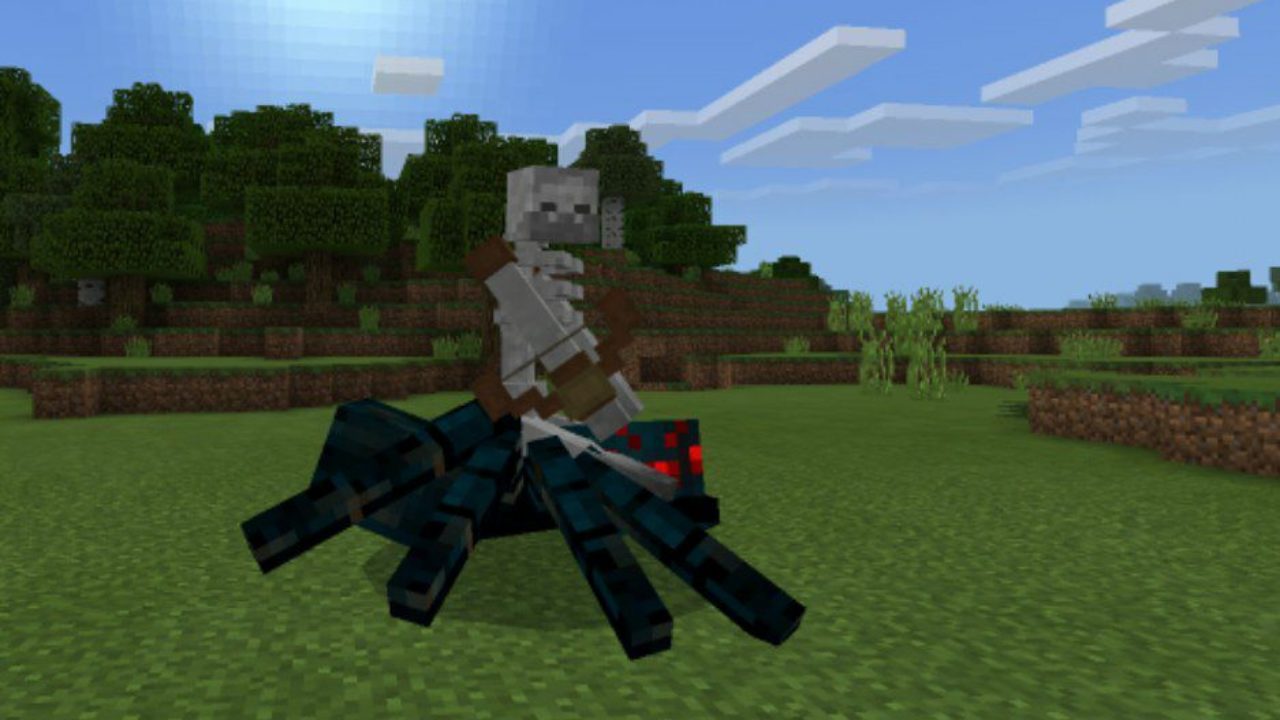 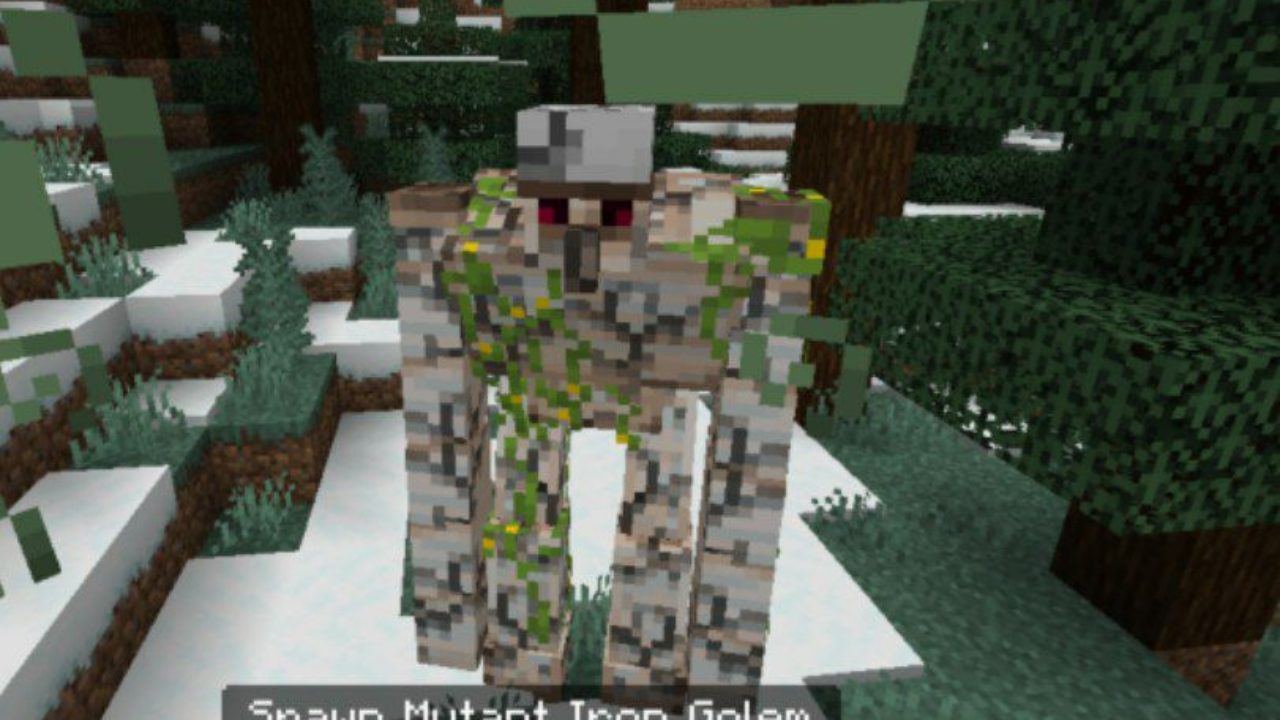 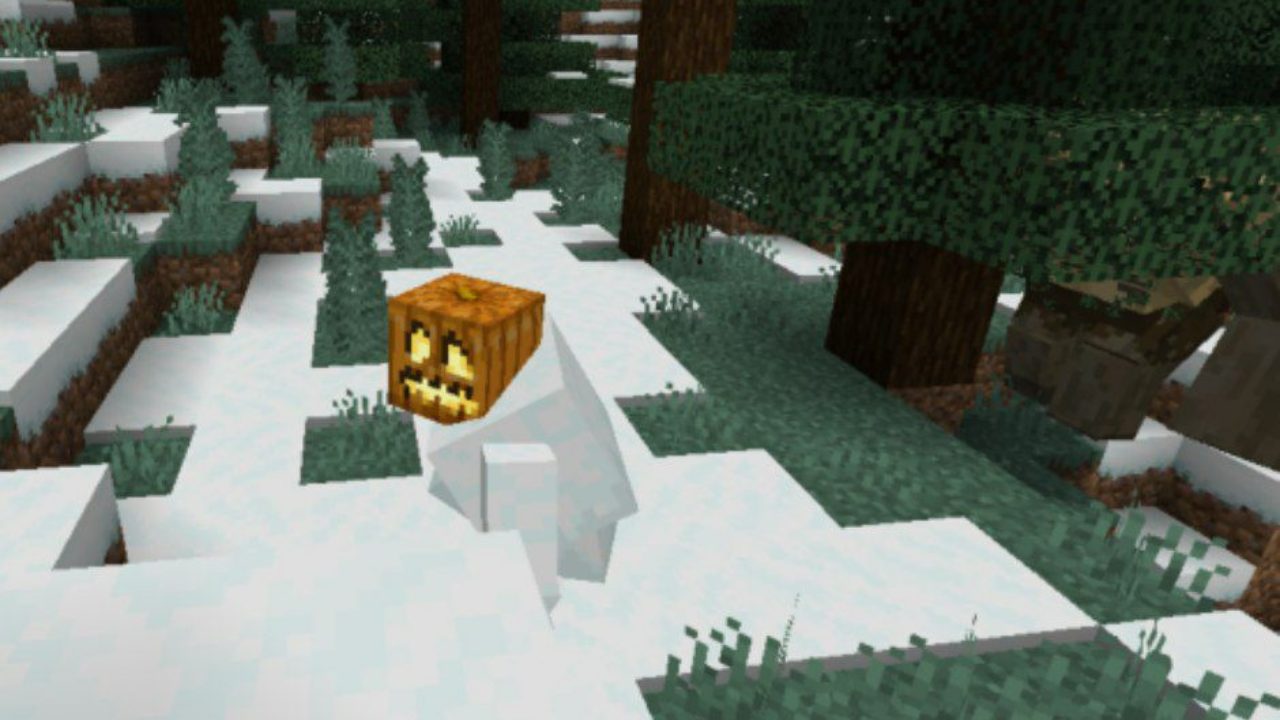 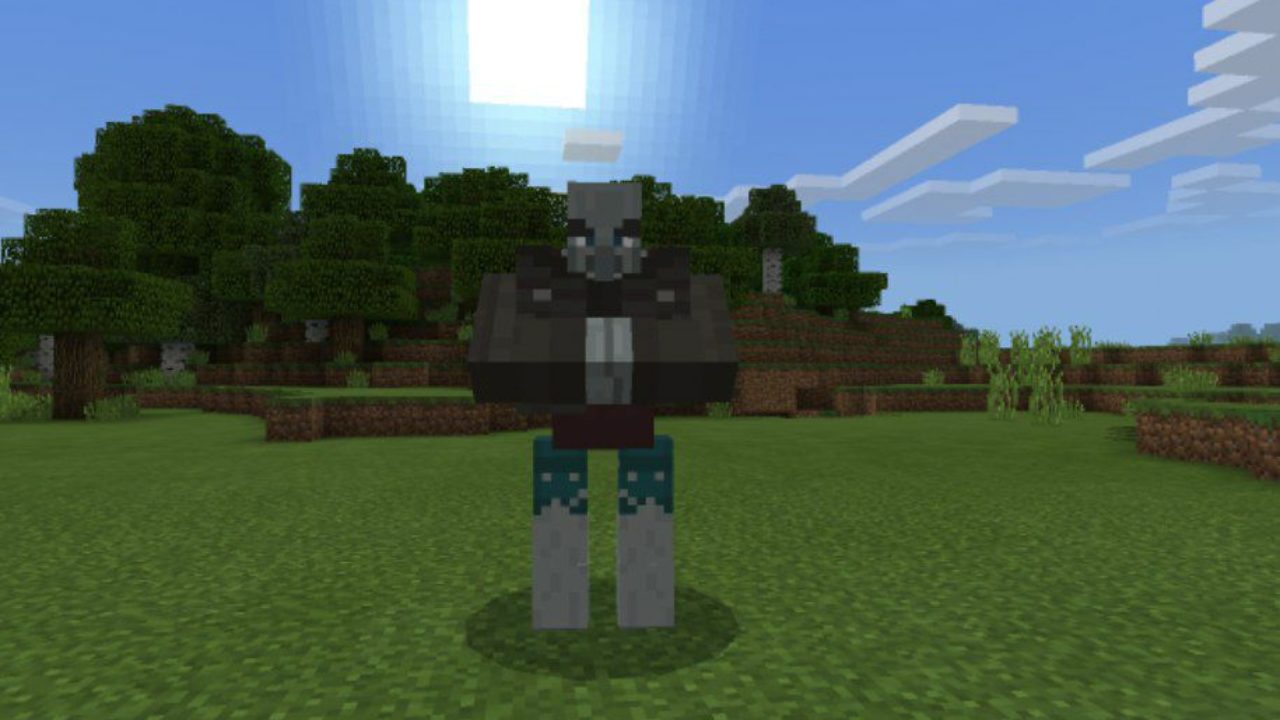