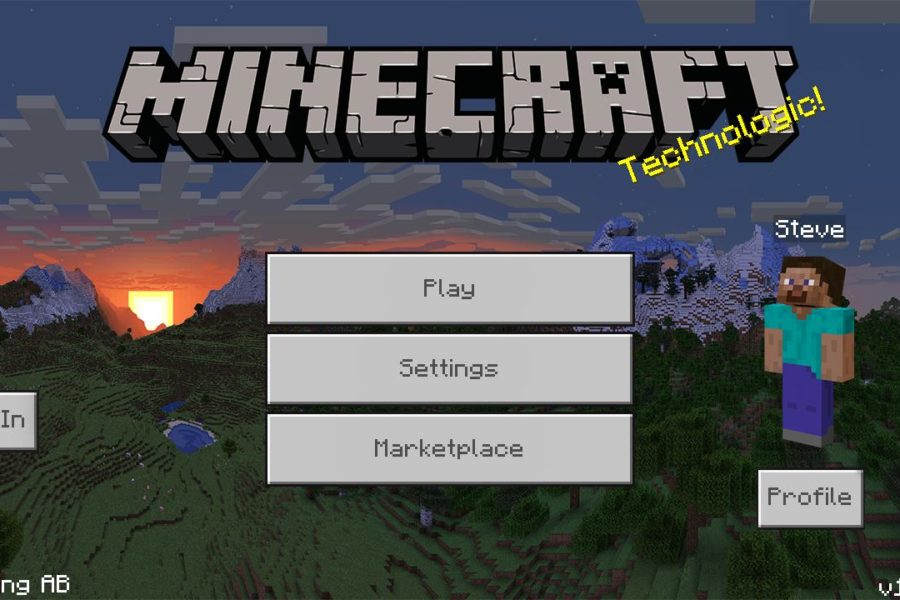 Download Minecraft 1.19.40 Wild Update for free on Android: use new features that will help in the process of survival, and also evaluate how the gameplay has changed.

Once again, users can be happy with their favorite game, in which something new and very interesting continues to appear. Developers regularly submit updates. In Minecraft 1.19.40, it will be possible to fully try out the viewer mode, which has finally ceased to be experimental.

Now you can find it in the list of personal settings. By the way, observers are not affected by any mobs, players, blocks, or objects and they would not notice them. Their inventory or health will not change, and they may not sleep at night to restore their strength.

Recently, several interesting locations have appeared in the cubic world, which are very different from each other, thereby creating a unique variety. Players find a more interesting biome for themselves or explore them all.

For example, in mangrove swamps, you can find a large number of building materials from wood to mud blocks, as well as meet a unique species of frogs with very unusual colors. By the way, if you feed them with magma, they will produce glowing objects.

In Minecraft PE 1.19.40, developers managed to fix a problem that was previously noted when interacting with them. The fact is that when these blocks were placed, they turned out to be invisible even when they were selected. Fortunately, this problem was eliminated.

In the process of exploring the surrounding space, players often interact with various mobs. In Minecraft 1.19.40, the following range was increased for the Enderman. Now it is 64 instead of 32.

By the way, if players sit astride a mob during a slow fall, it also affects creatures. They will also be affected by Jump Boost.