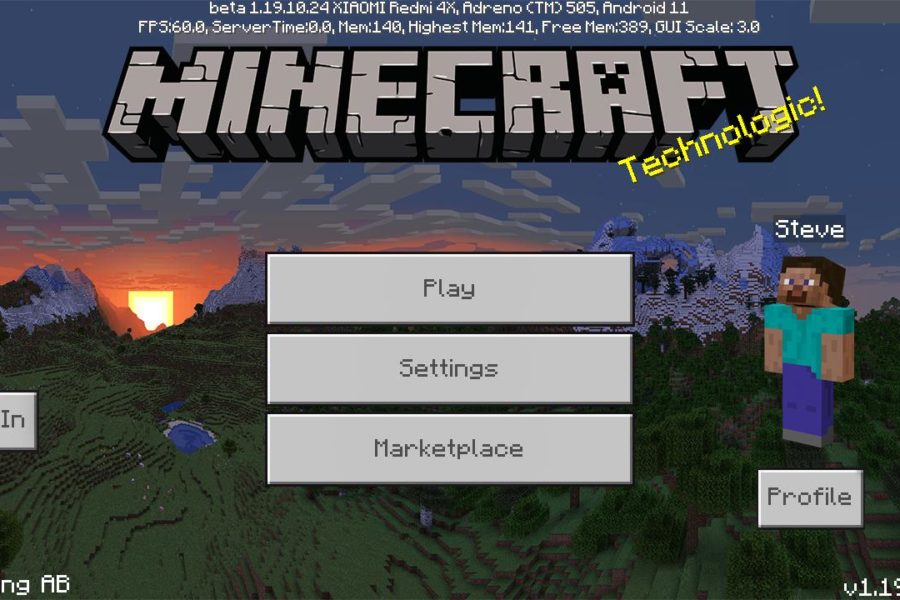 Every update of the favorite game of everyone is met with great interest by users. After all, they want to find out what new and interesting developers have come up with. In Minecraft PE 1.19.10.24, crashes and errors that were previously encountered in the gameplay have been eliminated.

Some processes have been optimized for an even more stable and well-coordinated operation of the application. It is worth noting that because there is no experimental content in the Wild and Vanilla Experiment directions, the switches for these modes have been removed.

The introduction of new mobs continues, which have recently appeared in the game but have already received great recognition among users. One of them is Allay – a kind and responsive mob that can bring various items to the player.

By the way, Allay needs 5 minutes for cooldown.

Previously, a feature was added that made them glow in the dark. And in Minecraft 1.19.10.24, the developers have increased the time it takes to recharge the battery. In the new version, it will be 5 minutes, instead of the previous 2.5.

Another interesting creature that can be found in the vastness of the cubic world is the Wandering Trader, which spawns everywhere. He is always accompanied by 2 beautifully decorated llamas.

There is no more bugs with empty Trader Llama Egg.

In previous releases, a bug was fixed that led to the fact that these animals did not protect their owner. This time the changes affected the summoning eggs of these creatures, which could appear empty. Now this problem will not occur.

The developers of Mojang Studios try to listen to all the comments on the work of the application to make its work even more stable and the gameplay interesting. In Minecraft PE 1.19.10.24, a bug has been fixed due to which the touch control buttons were displayed incorrectly.