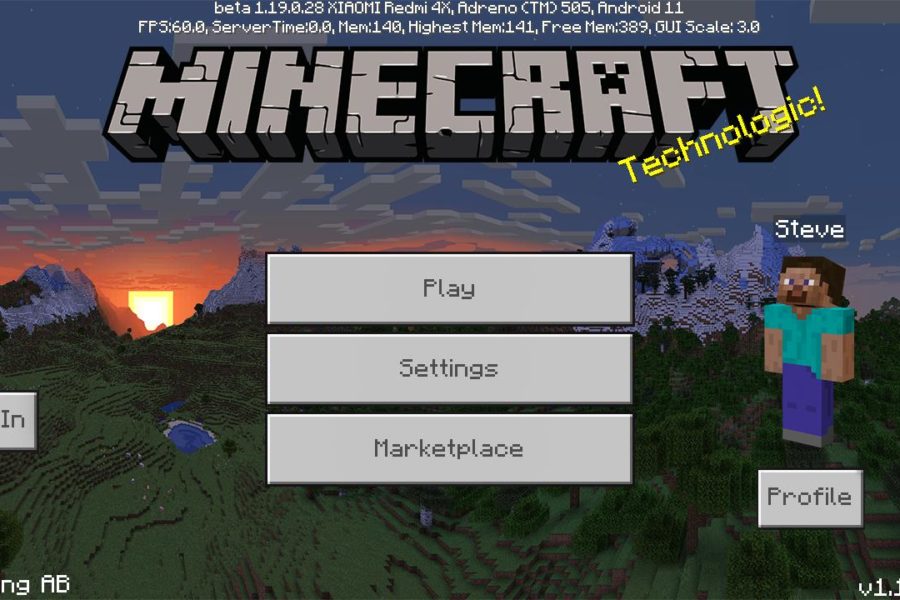 Download Minecraft 1.19.0.28 Wild Update for free on Android: use Echo Shards for crafting, meet Warden with its new attack, and visit Mangrove Swamps!

The game creators from Mojang pleased the crafters with the Minecraft 1.19.0.28 edition. They add some improvements to the game elements and offer to create new items and use a variety of blocks.

Ancient City in Minecraft PE 1.19.0.28 Wild Update not only has many resources but is a dangerous place.

There are many chests in this territory where players can find Echo Shards. These elements will help you to create a Recovery Compass.

Besides, the developers have updated the Ancient City territories to make Bedrock Edition similar to Java edition.

It is worth noting that Soul Lanterns will no longer appear on the air blocks in these territories.

Mangrove Swapms are also interesting biomes in MCPE. There are mud blocks and mangrove trees in these places.

On the Deep Dark territory of Minecraft 1.19.0.28, there is Warden. The mob has his power but sees absolutely nothing.

The underground mob chooses a victim by smell. At the same time, it is interested in both players and any other creatures of the game world. If this creature has chosen a target, it stops exploring the territory and prepares for an attack.

By the way, mobs can now also push Warden. But it is not easy to fight the monster because of its new Sonic Boom attack.

This friendly creature in Minecraft PE 1.19.0.28 also has some changes. The developers have added a pop-up message to make the communication with Allay even easier.

You can give a mob an item, and the creature will pick up similar things for the player.

The sound design of the Minecraft 1.19.0.28 game world became more interesting. The Mojang team has introduced additional music, froglight sounds, and frog sounds into the game.

By the way, users can lure tadpoles with slime blocks. 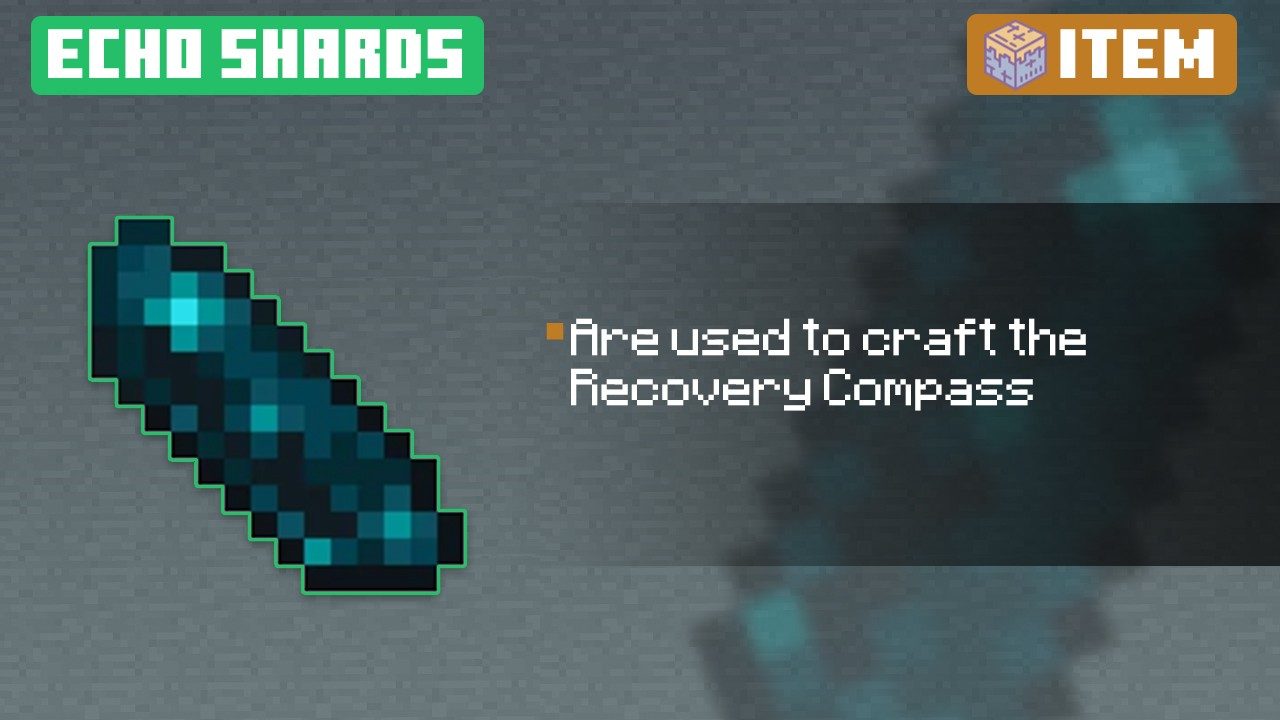 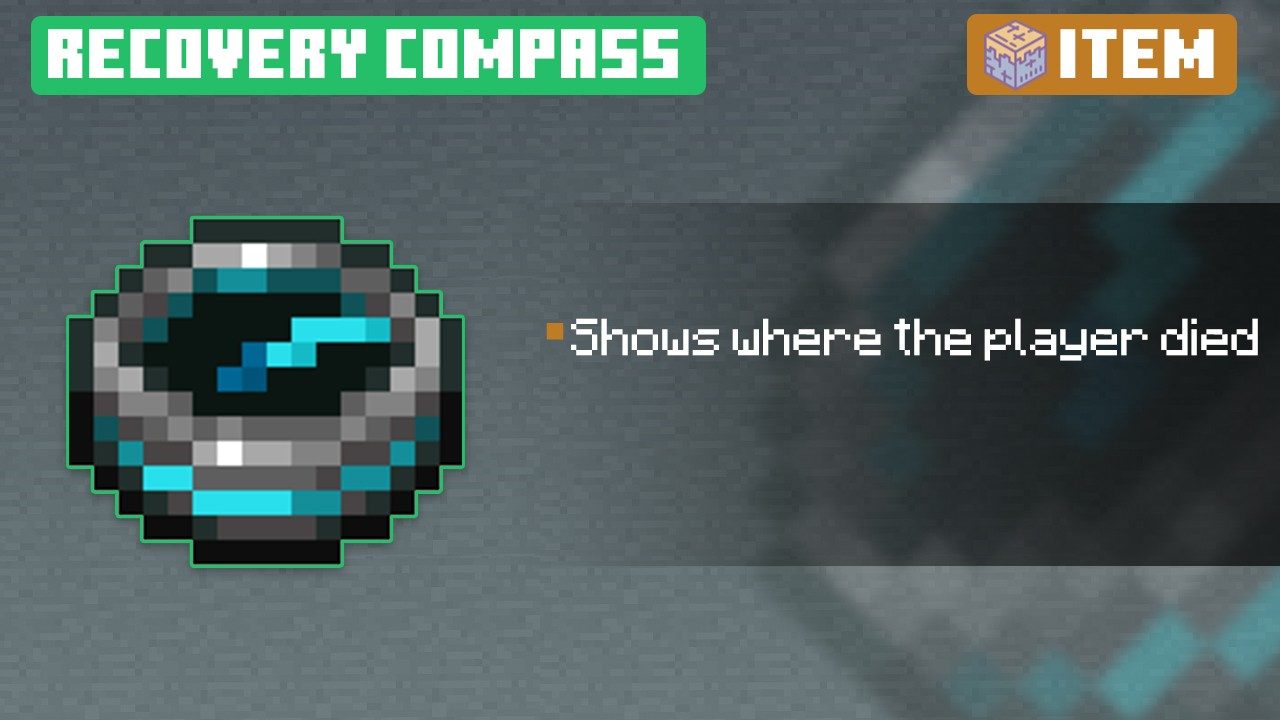