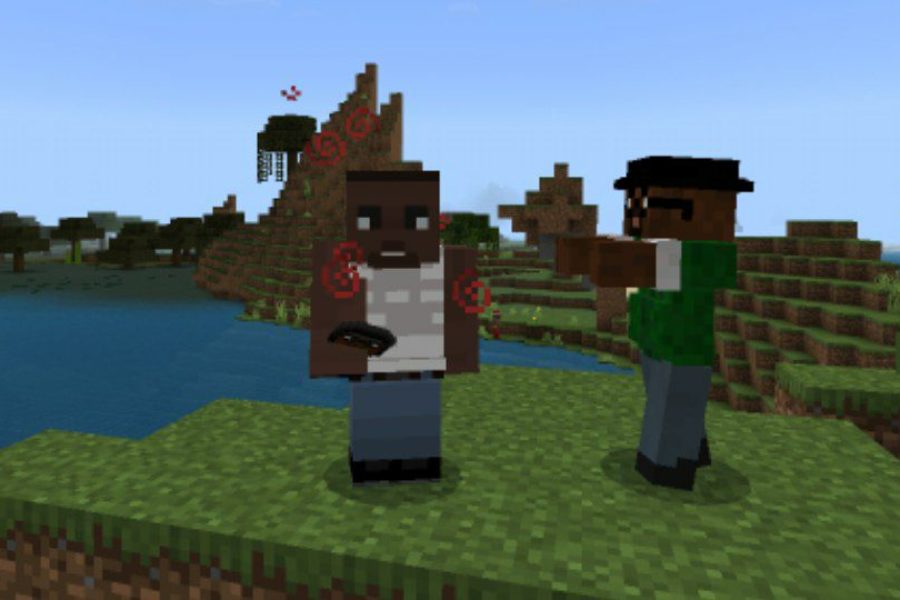 No comments
Weapons Mods for Minecraft PE
(1 vote, Rating: 5 out of 5)
Download

Download GTA Mod for Minecraft PE: appreciate the incredible characters that were created based on the legendary game.

An exciting computer game in the genre of action-adventure, which has remained incredibly popular in the gaming world for many years, could not remain without the attention of developers.

The authors of GTA Mod have tried to recreate all the characters of this story in as much detail as possible. Characters from all its parts will appear in Minecraft PE. Unique skins and weapons will be available to the heroes to protect them from dangerous gangs that will now fight in the cubic world.

This update for GTA Mod includes almost all the characters from the popular computer game, as well as some elements of weapons. Minecraft PE users can try on the images of famous heroes.

Also in the Inventory of the Creative Mode, there is an opportunity to add to the gameplay a lot of new mobs created based on a famous story. The most interesting of them are:

Players can enhance the abilities of the hero with various items, for example, an AK-47, which helps in a fight with a large number of opponents.

Users also have a baton, a baseball bat, and bulletproof armor at their disposal.

The developers of this modification for GTA Mod have replaced some of the standard Minecraft PE characters with the heroes of the cult game. Thus, the villagers became a gang in green. In the role of corrupt policemen, there will be a zombie pigman. The Vagos gang will replace the skeletons from the cubic world.

Players will have a real opportunity to combine two game universes and create their own story based on the cult computer game. 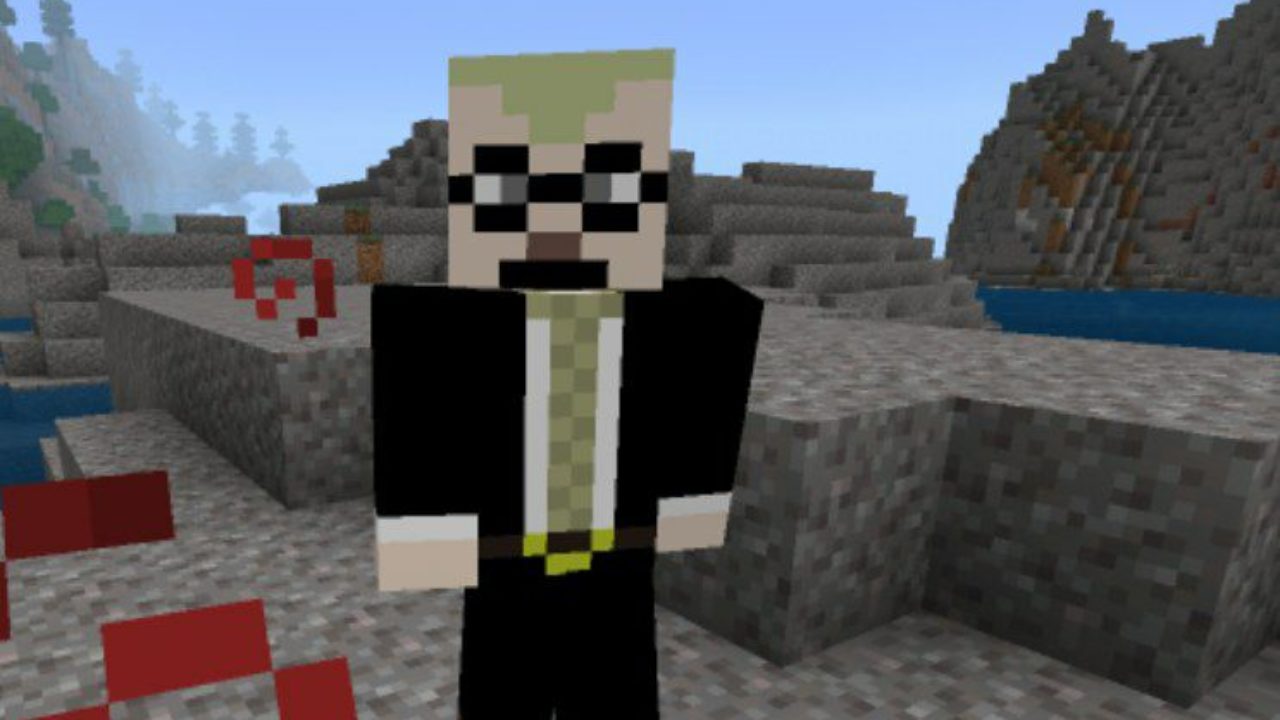 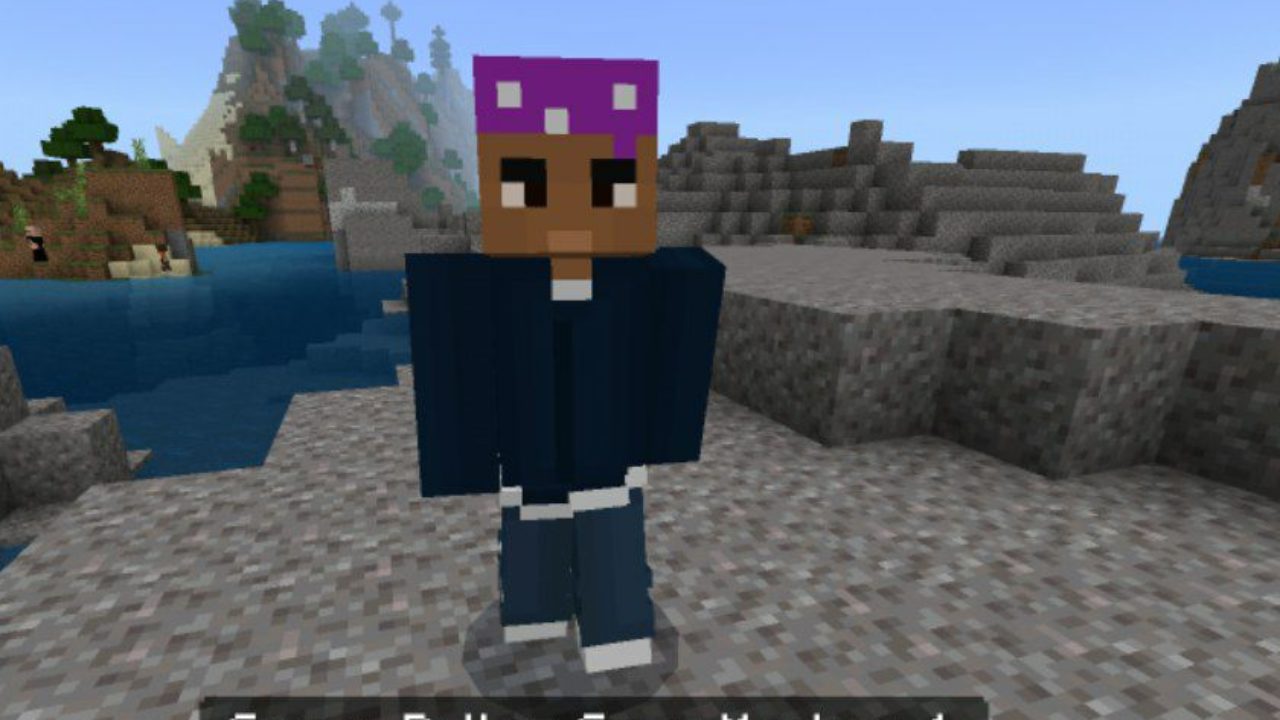 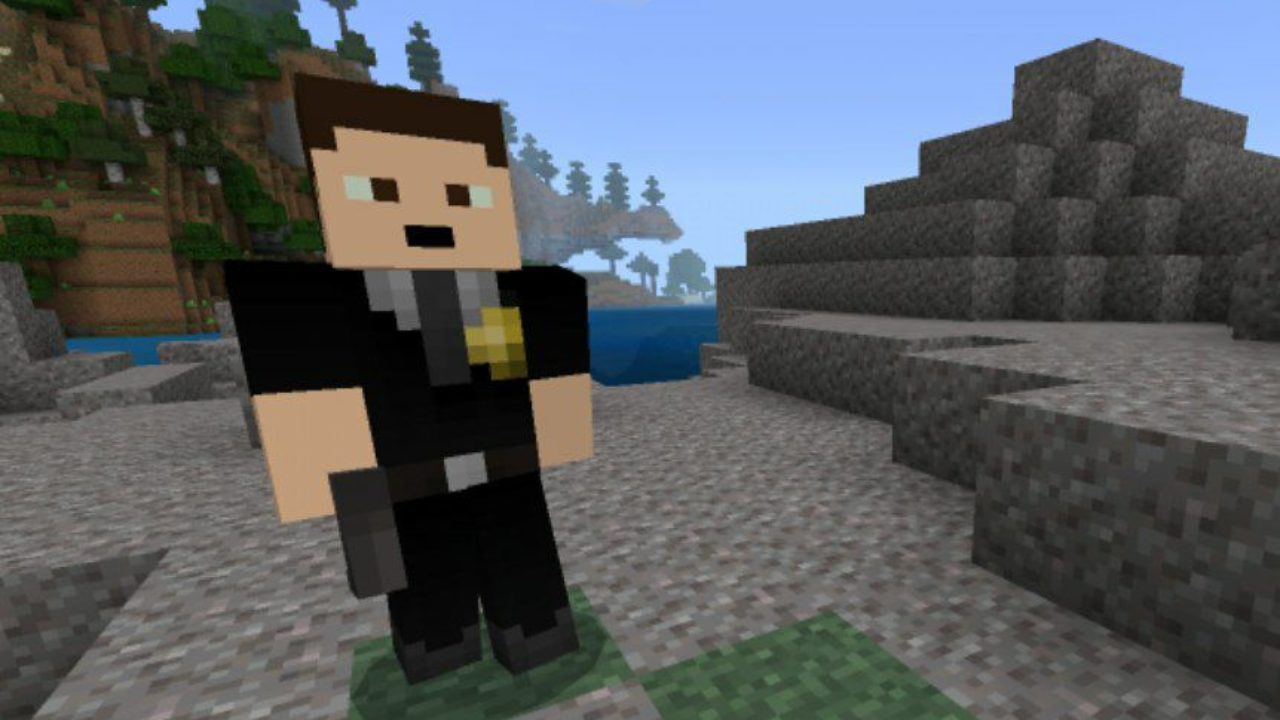 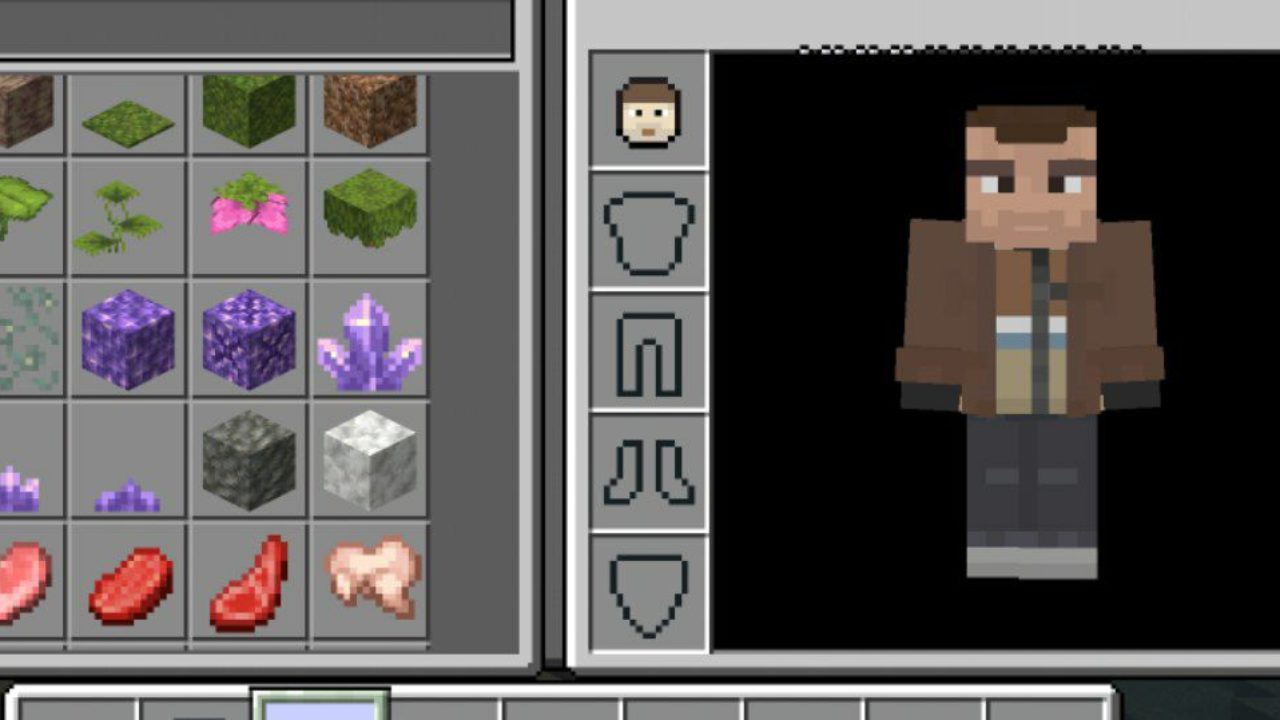 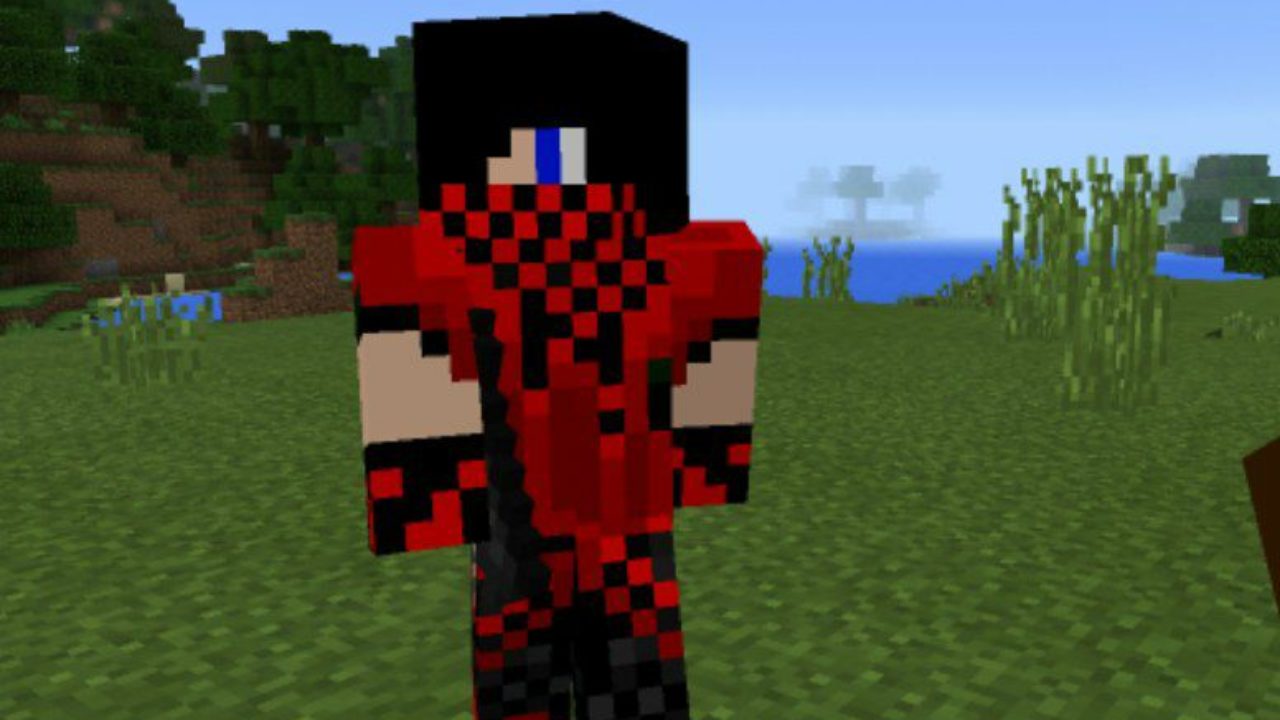