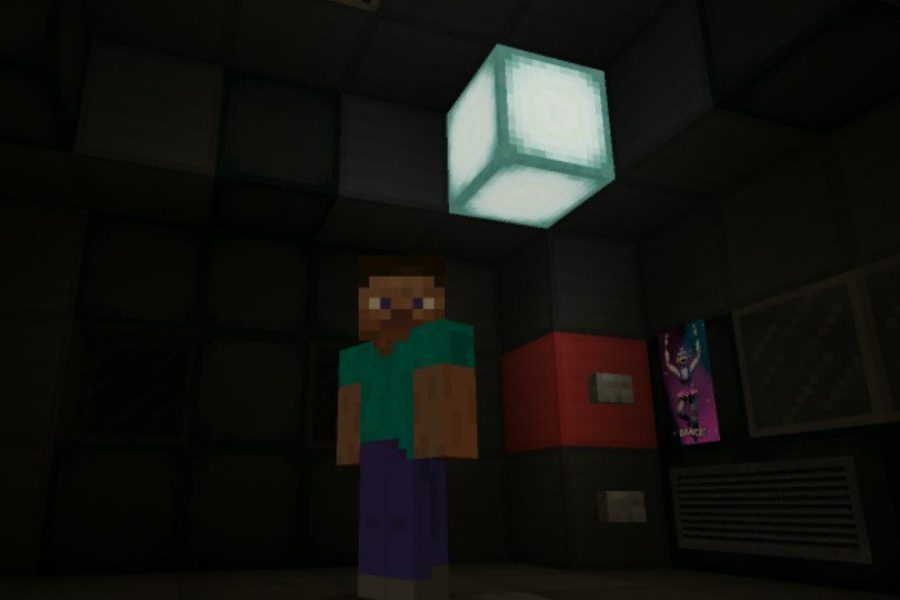 Download FNAF 3 Map for Minecraft PE: try to survive in a fight with creepy creatures, do not give in to fear.

The Best FNAF 3 Map for MCPE

The incredibly atmospheric computer game Five Nights and Freddys has many fans in the gaming world. The plot, in which creepy creatures chase the hero and try to kill him, attracts attention from the first few minutes.

Now, in Minecraft PE, users have the opportunity to feel themselves in the atmosphere of a horror adventure and test their strength. In FNAF 3 Map, creepy animatronics will haunt the hero, and new challenges will become more dangerous.

Any creepy story begins with some kind of accident or accident. This also happened in FNAF 3 Map, where the hero appears in an abandoned room according to the plot. Perhaps there was a fire or another sad event because the atmosphere of Minecraft PE around is frightening and unpleasant.

The narrator’s voice tells the hero the whole story and even seems to be trying to calm him down, sometimes music turns on. But in combination with the creepy environment that surrounds the player, it is hardly possible to feel calm and comfortable in this terrible place.

The hero can be sure of one thing – creepy animatronics are already waiting in the wings to attack him.  Danger can be expected at every turn, behind any door.

FNAF 3 Map for Minecraft PE is an exciting, albeit very scary adventure. Only the bravest players will be able to cope with it.

The developers took care of the hero and added an item that can help in the confrontation with enemies. As soon as the player sees the animatronics, it is necessary to use a device with the laughter of the children, this will help distract the monsters.

Other creepy monsters that the hero can meet are phantoms. They occur when the oxygen level drops, so it’s better to constantly monitor this indicator. 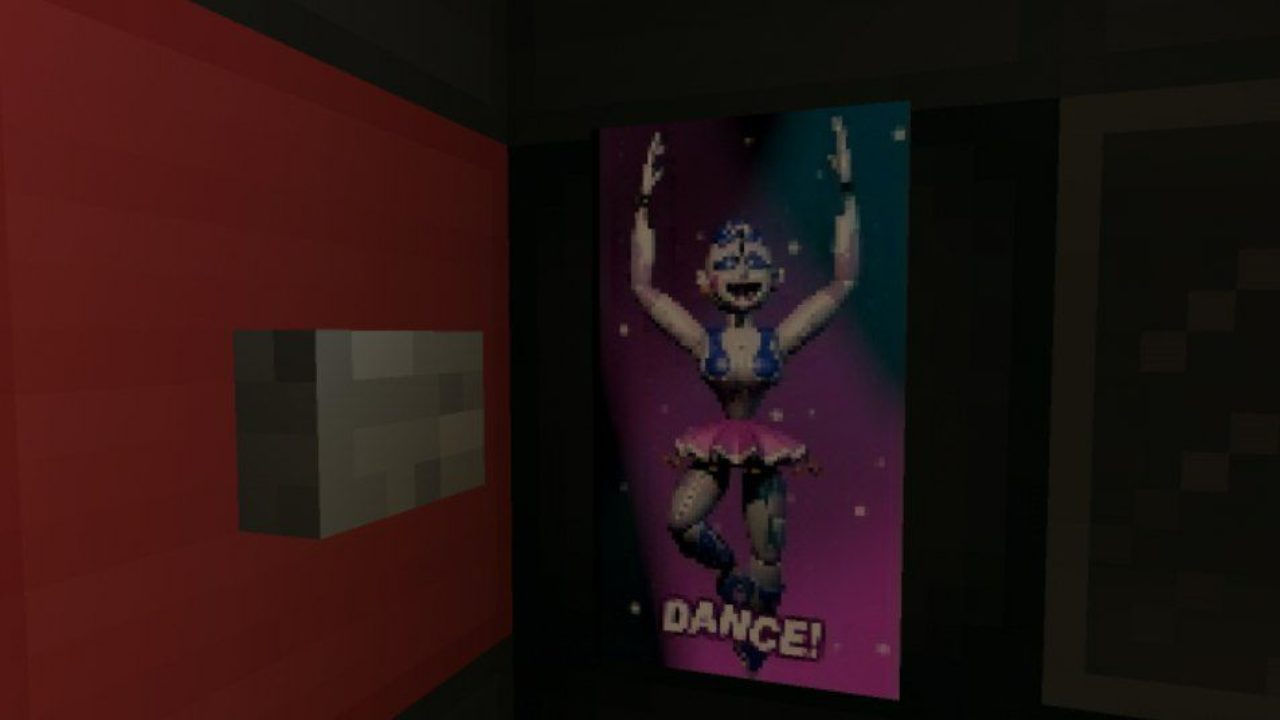 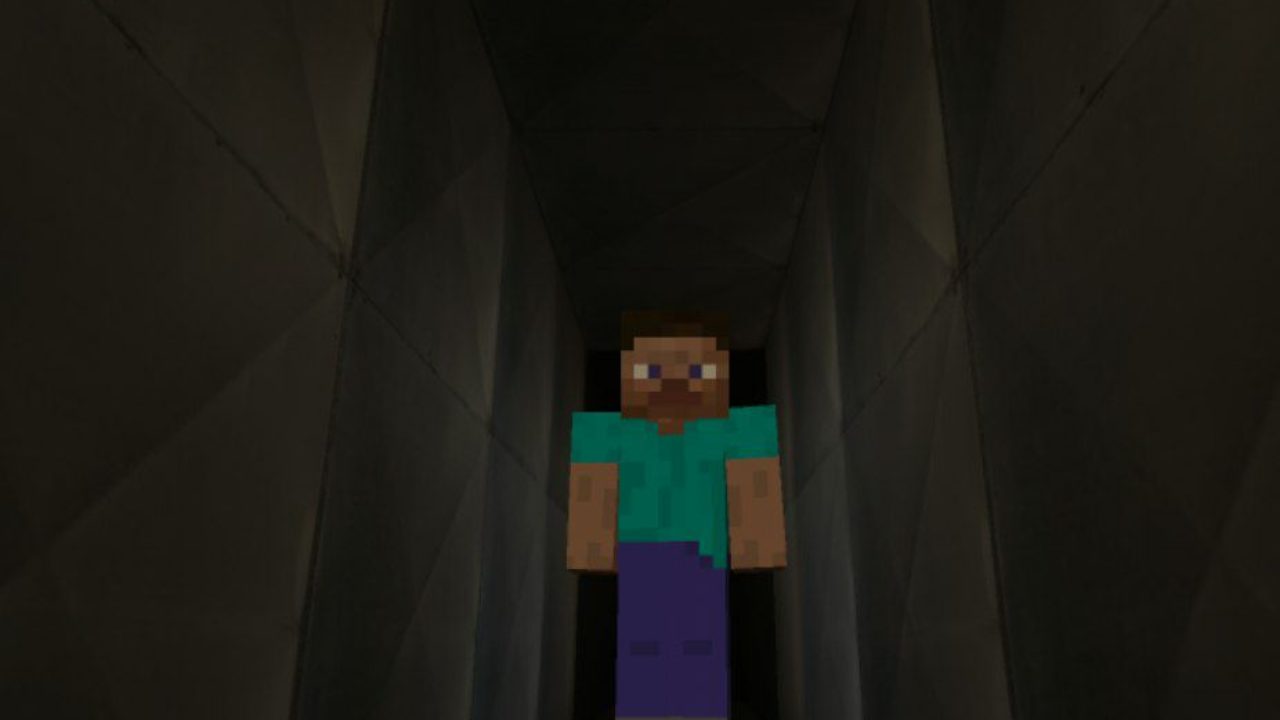 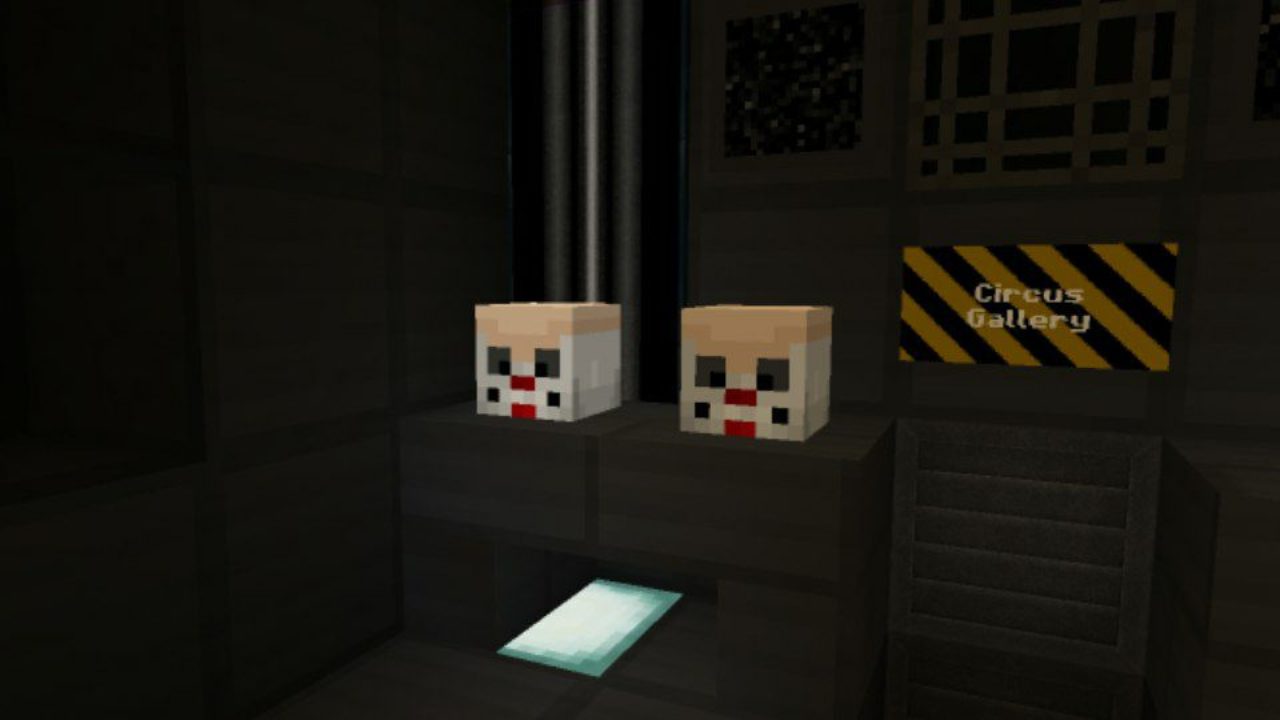 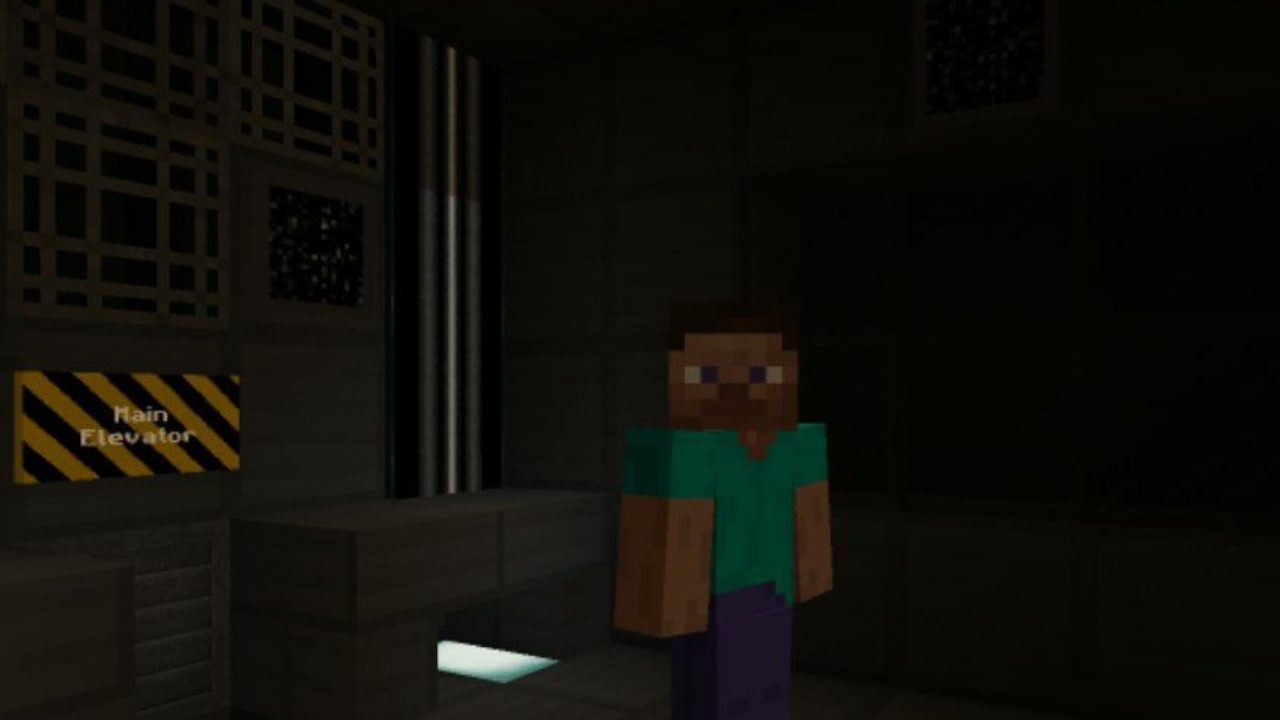 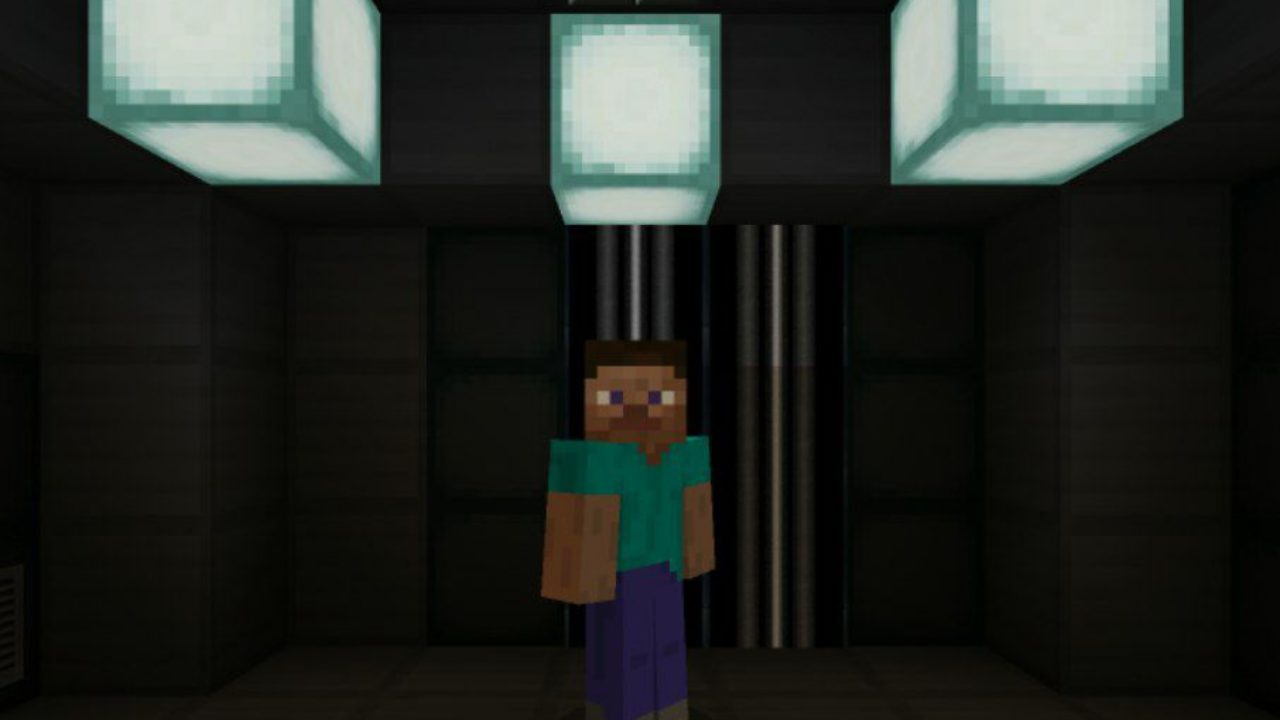