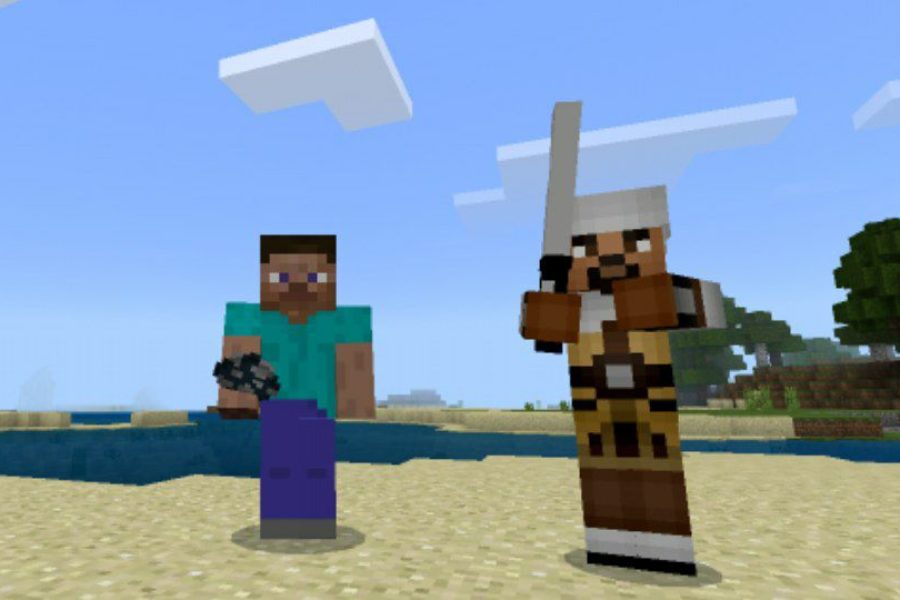 Download 300 Made of War Mod for Minecraft PE: get the opportunity to create one of the biggest battles in history right now.

300 Made of War Mod is based on an incredibly popular series of films about the bloody battle of the Spartans with their enemies. The audience remembered the incredibly large-scale battles in which a huge number of warriors participated.

Brave heroes resisted thousands of invaders and now all Minecraft PE users have the opportunity to recreate these events in a cubic world.

The update adds a large number of different types of equipment and new mobs to the game, which naturally cannot imagine their lives without cool battles.

First of all, the 300 Made of War Mod adds the Spartans themselves to Minecraft PE. These brave warriors with spears and shields will fight against all enemies.

It is worth noting that these mobs can be tamed with raw salmon. After that, they will protect Steve and follow him. It will be possible to create a whole army for yourself.

By the way, the player will definitely meet huge monsters – Minotaurs. They appear in large groups and deal heavy damage. It is to fight them that it is worth taming more Spartan warriors.

Other opponents of the Spartans are the Persians. They appear with swords or bows. Villagers and animals are also attacked.

300 Made of War Mod will appeal to all fans of large-scale and beautiful battles. Even those players who have not seen the original movie will be able to enjoy the game.

Every Minecraft PE user can now become a real commander by creating an entire army of Spartans. Amazing and exciting adventures can happen right now, just download this update.

Be sure not to forget to turn on the Experimental Game mode to fully immerse yourself in the game atmosphere. 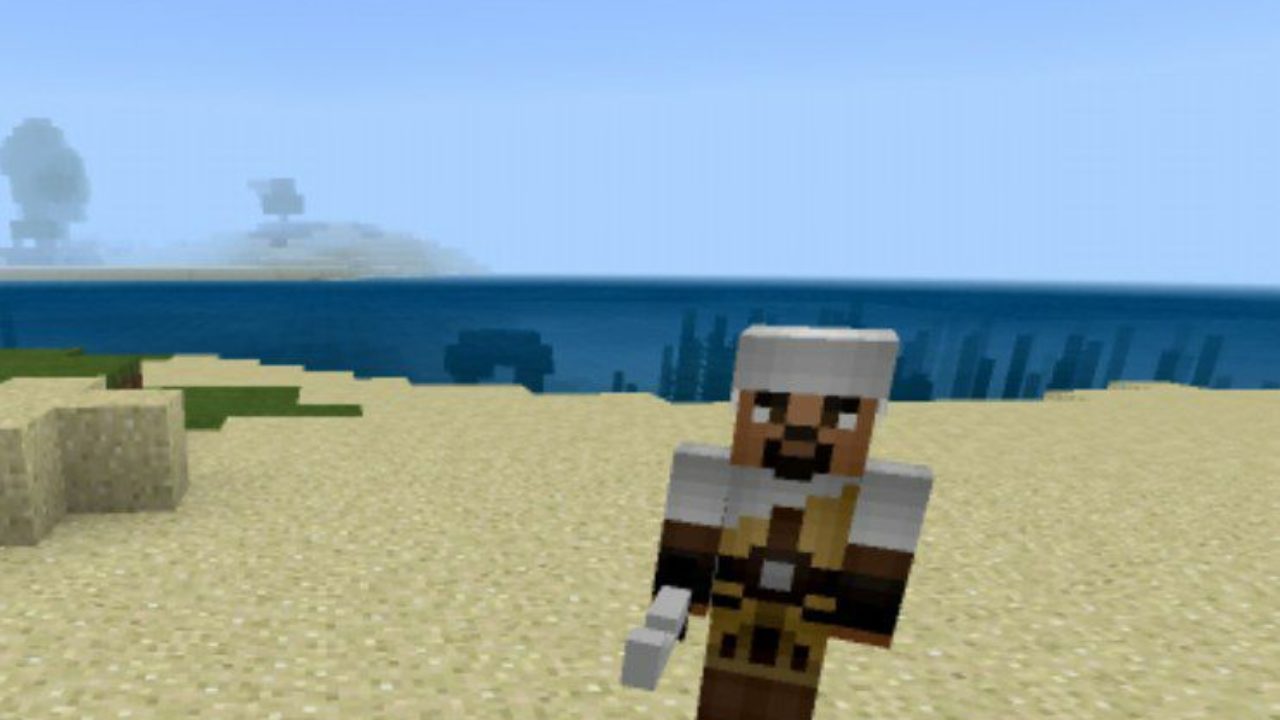 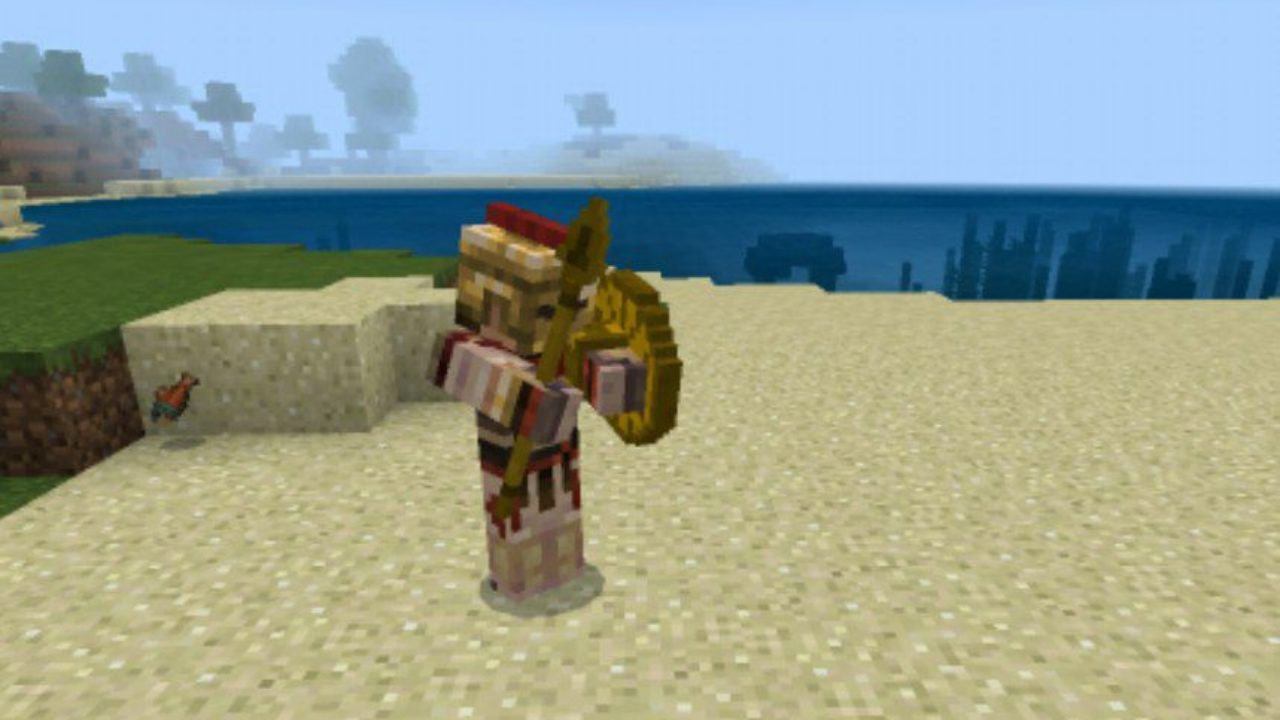 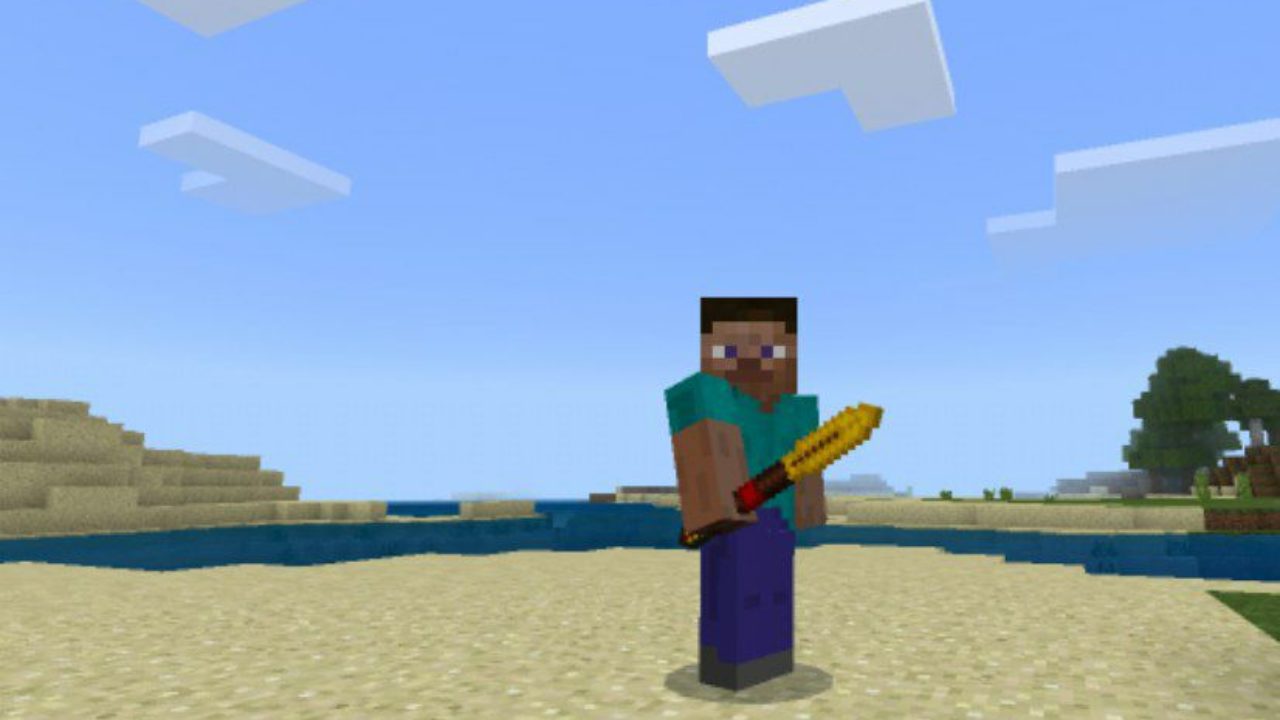 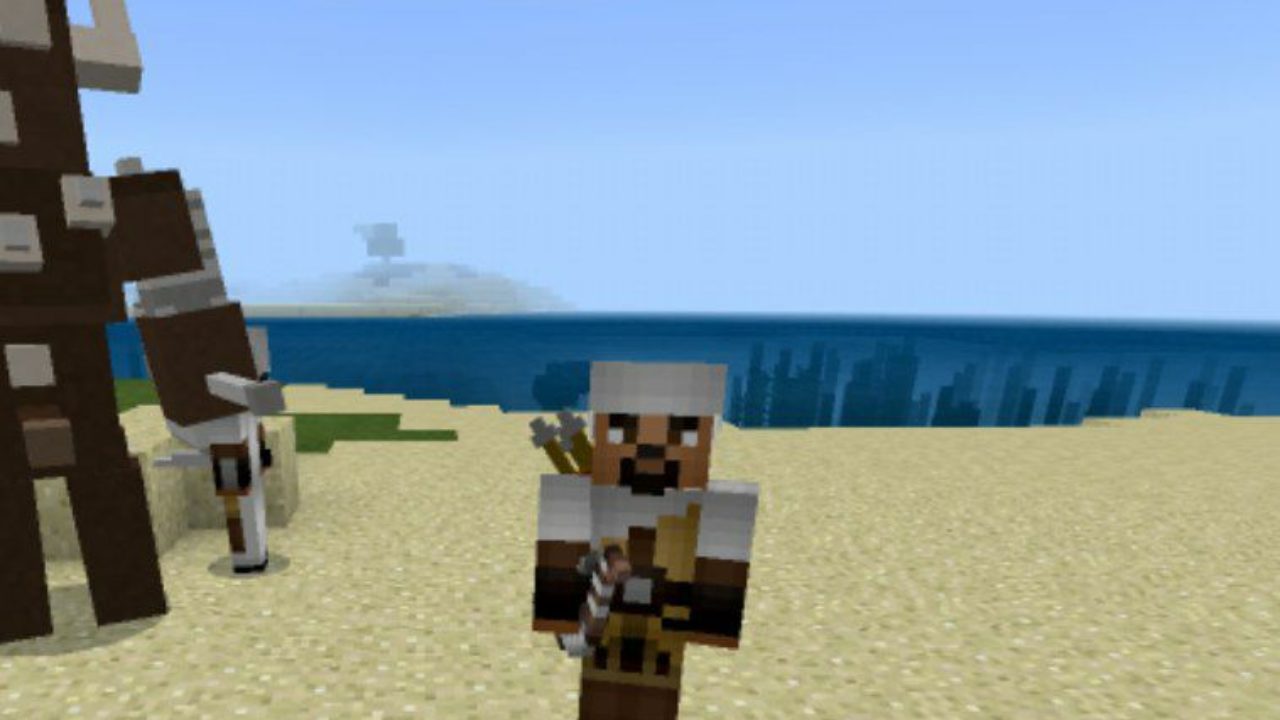 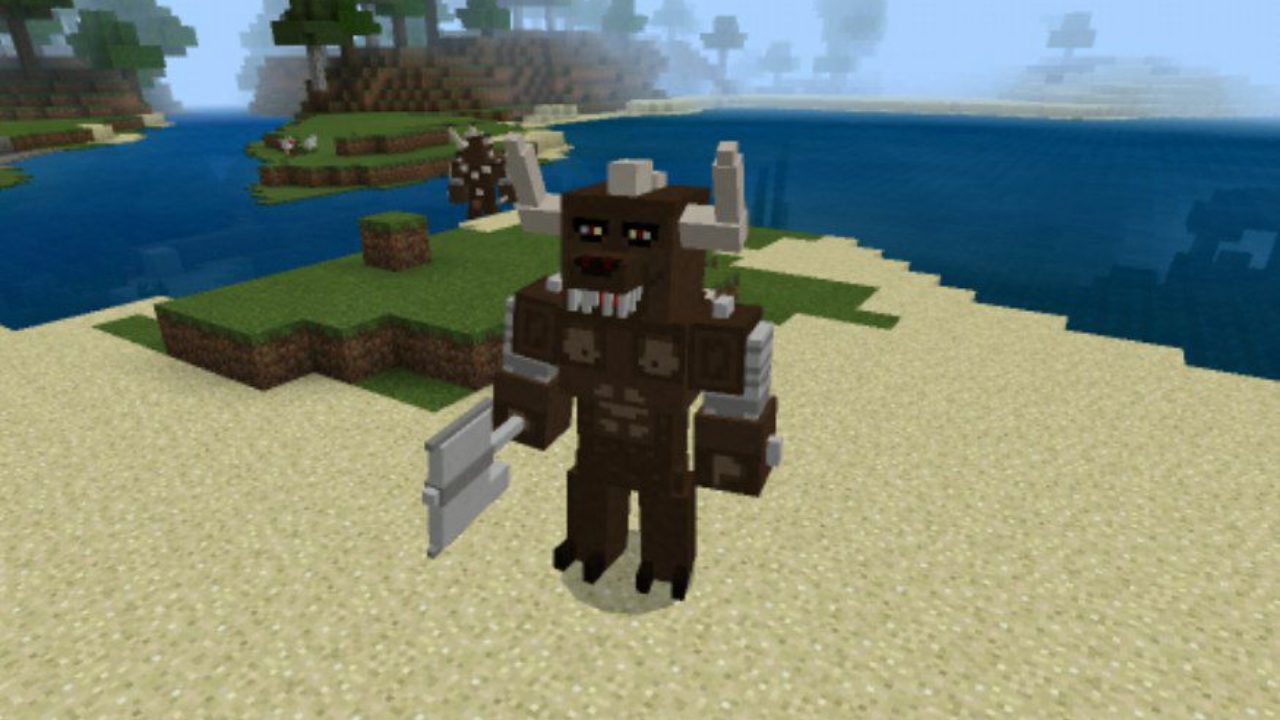