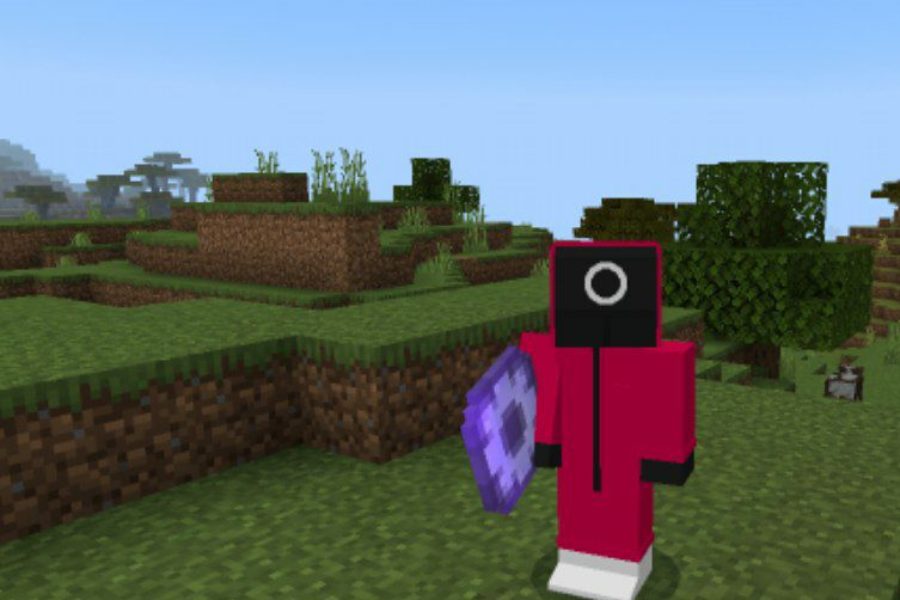 No comments
Franchise Texture Packs for Minecraft PE
(1 vote, Rating: 5 out of 5)
Download

Download Squid Game Texture Pack for Minecraft PE: create your own story based on the mega-popular web series.

Squid Game Texture Pack is based on the plot of the incredibly popular Netflix series. He has a lot of fans around the world and collects millions of views.

To describe in one word the genre of this series will not work, because it includes elements of an action movie, drama, thriller, and adventure film at the same time. Squid Game has become a real cultural phenomenon of our time.

Of course, the developers could not ignore this topic and moved the main elements to Minecraft PE. The heroes will be able to transform into the heroes of this story, as well as use various unique items.

This update for Squid Game Texture Pack allows users to try on unique images from popular TV series. The standard armor in Minecraft PE will be replaced so as to completely repeat the appearance of the heroes.

As everyone knows, Squid Game has guards, players, and a supervisor. All of them have a unique and rather memorable appearance.

A distinctive feature of the guards is masking. They depict a triangle, a circle, and a square. Each of the figures indicates what function this hero performs in the game.

By the way, the developers have added a costume of the chief warden, he is completely black, and looks very intimidating.

A completely new level of gameplay can give users this update for Squid Game Texture Pack. This time the suits are not a redesigned standard armor in Minecraft PE, but completely new items of clothing.

The developers have worked out the images of the main characters in incredible detail, it looks just amazing. Even at a distance, players will be able to see all the smallest details.

By the way, unique items have been added for even more immersion in the original theme. A piece of paper to create your own rules and a gear to open a dialogue with any of the characters. 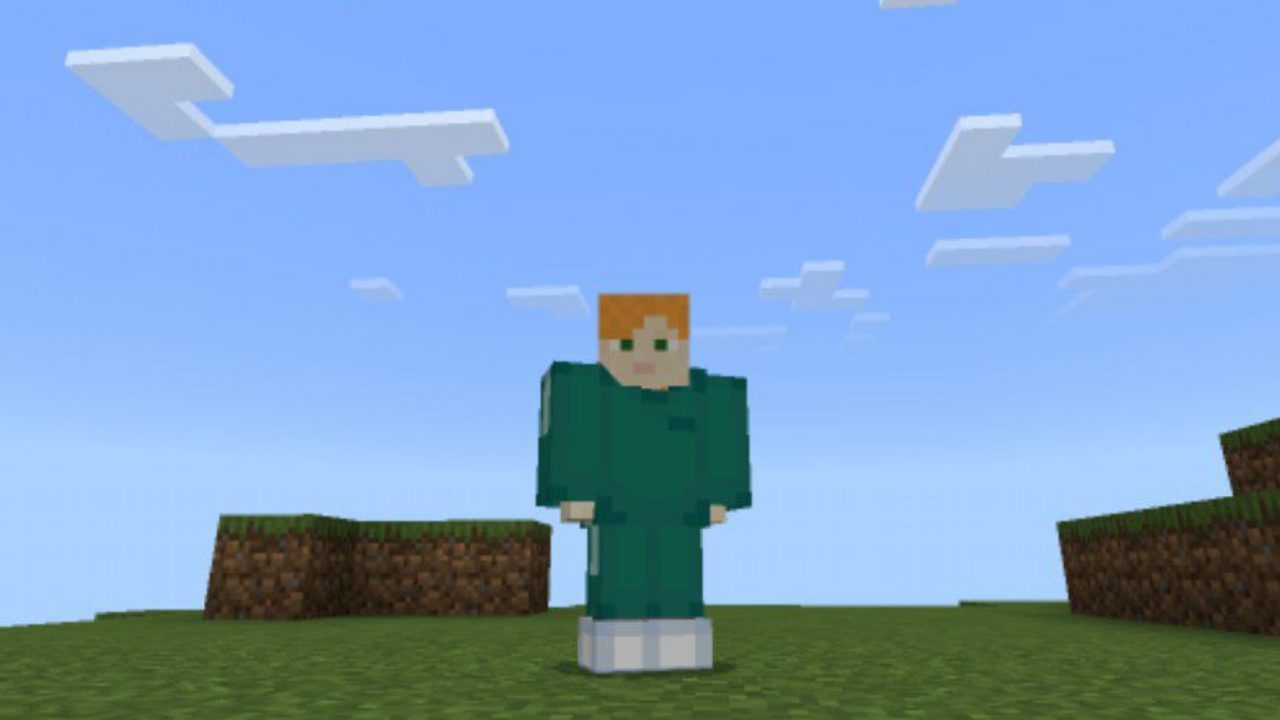 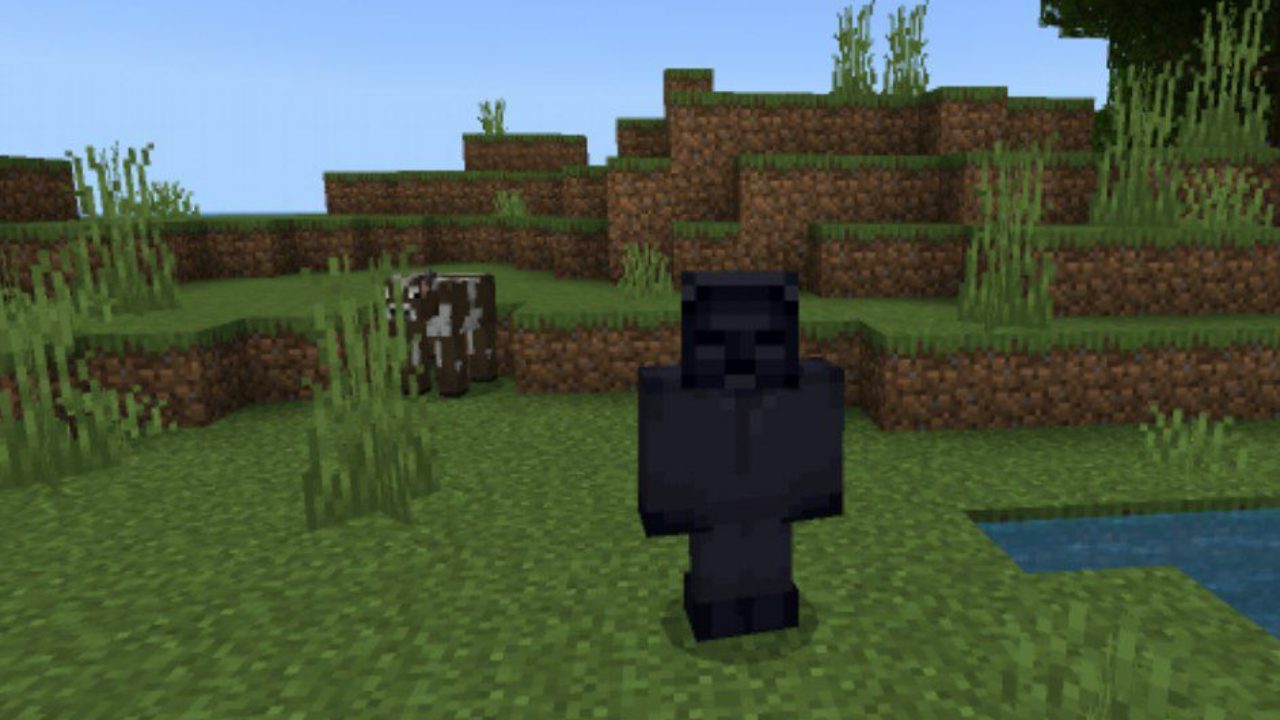 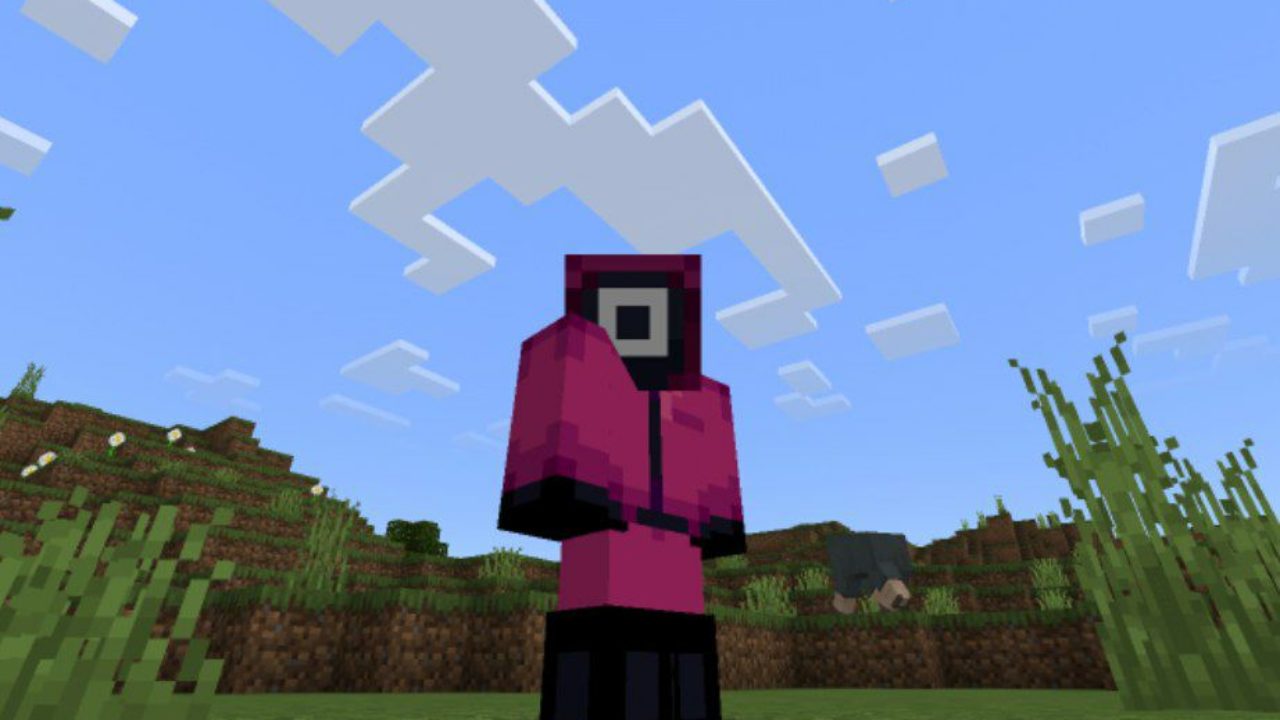 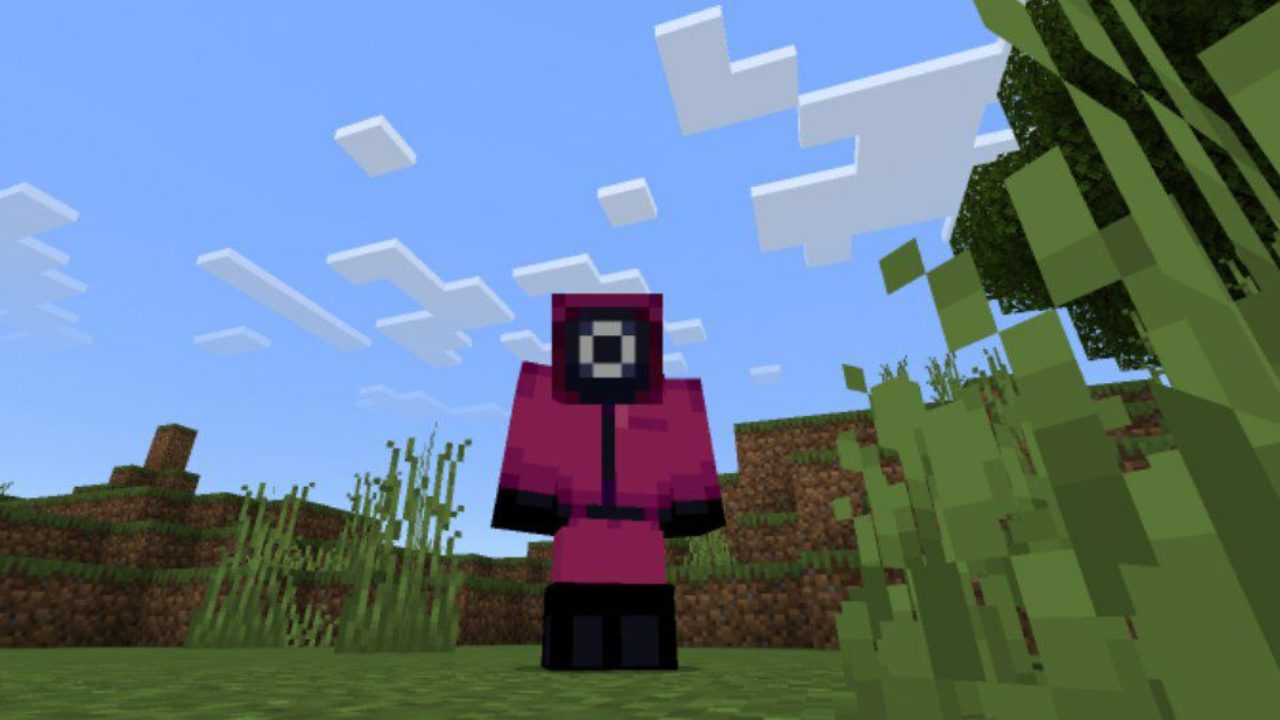 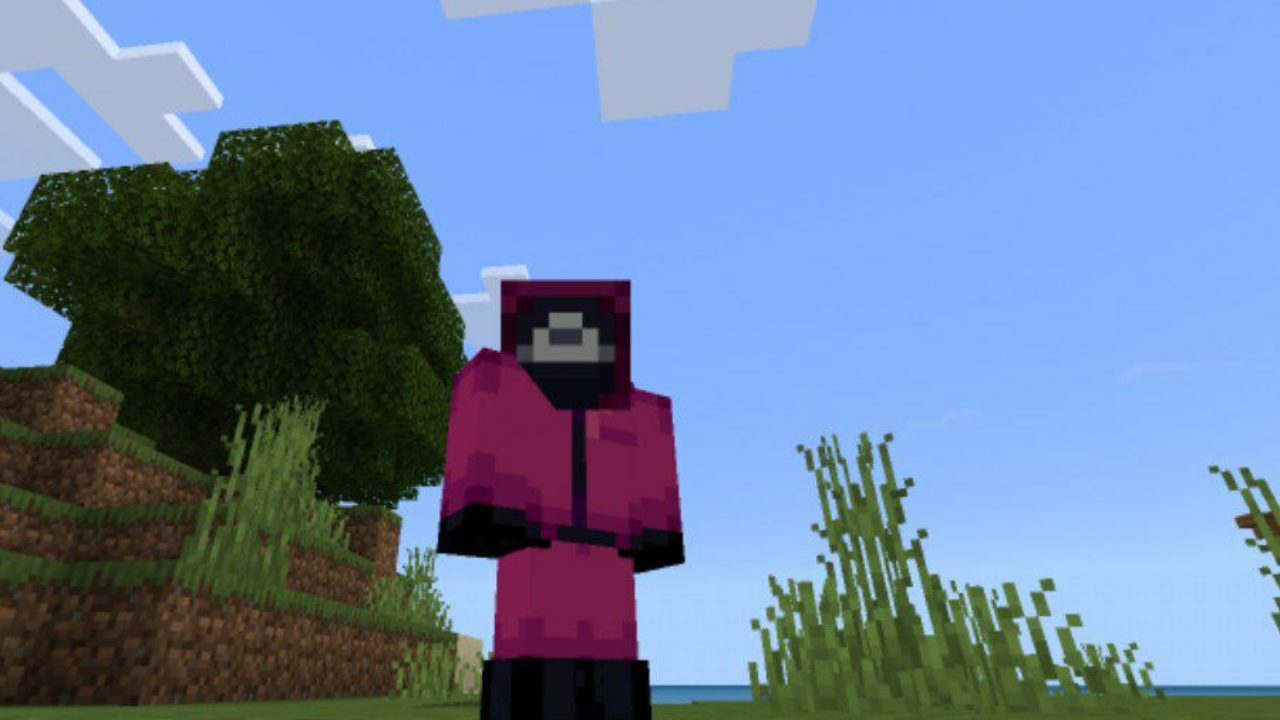 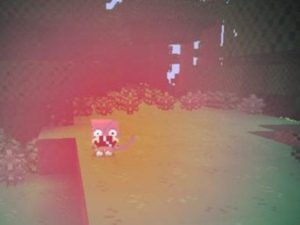 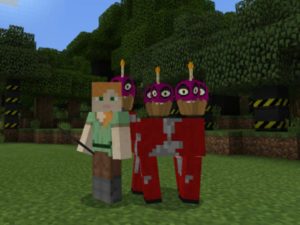 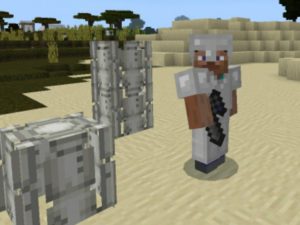 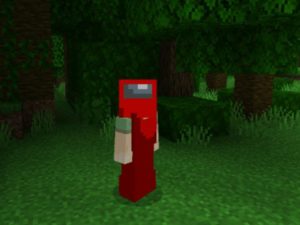