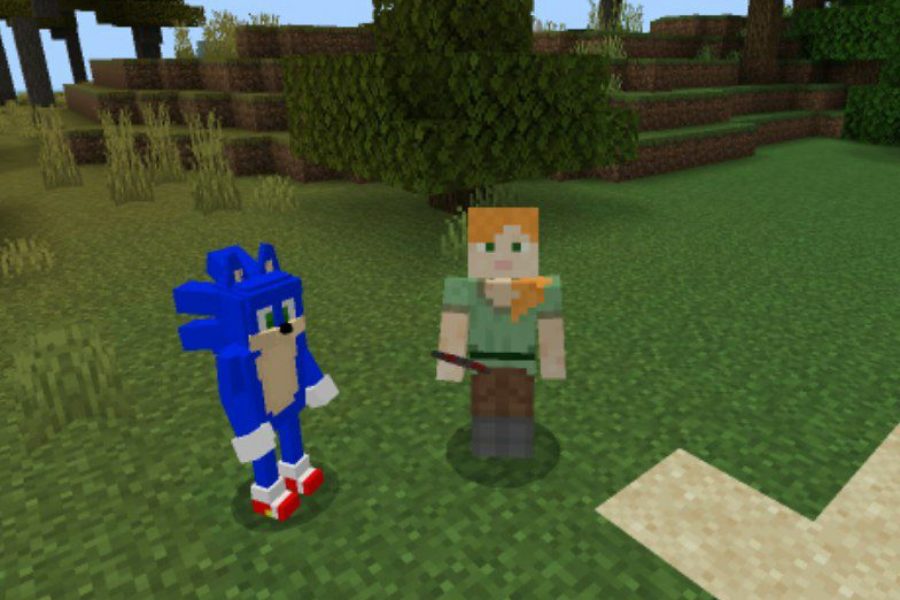 Download Sonic Mod for Minecraft PE: meet the world-famous hero and fight him against his main enemy.

Sonic The Hedgehog is a character in various computer games that have been popular for several decades. A lot of cartoons have been shot about this hero. Even a full-length film based on the adventures of the famous character appeared quite recently.

A huge number of fans around the world have been adoring everything related to this cute hero for a long time. And finally, he appears in the cubic world.

The creators of Sonic Mod transfer the original characters and their items to the world of Minecraft PE. Players will have the opportunity to create their own adventure based on the famous game.

Fight the main enemy and get rewarded with his spaceship, on which the hero will be able to travel through the endless cubic world.

Of course, Sonic Mod could not do without its most important character. An unusual Hedgehog of bright blue color has always been distinguished by its abilities. The main one is its speed.

He can move incredibly fast and with this, he has always defeated all his opponents. In this update for Minecraft PE, he will become all of the heroes and will fight with him against all enemies.

Create your own adventure story, in which the player can become the main character, is available to everyone who downloads this update.

Eggman Robotnik is the very opponent that Sonic and the Minecraft PE player will have to fight. He appears on a spaceship that can destroy buildings and harm the heroes.

According to the idea of the developers of Sonic Mod, in case of victory over him, his ship will become available to the player and he will be able to move around the cubic world on it.

This amazing means of movement has a huge speed and will definitely be remembered by all users. 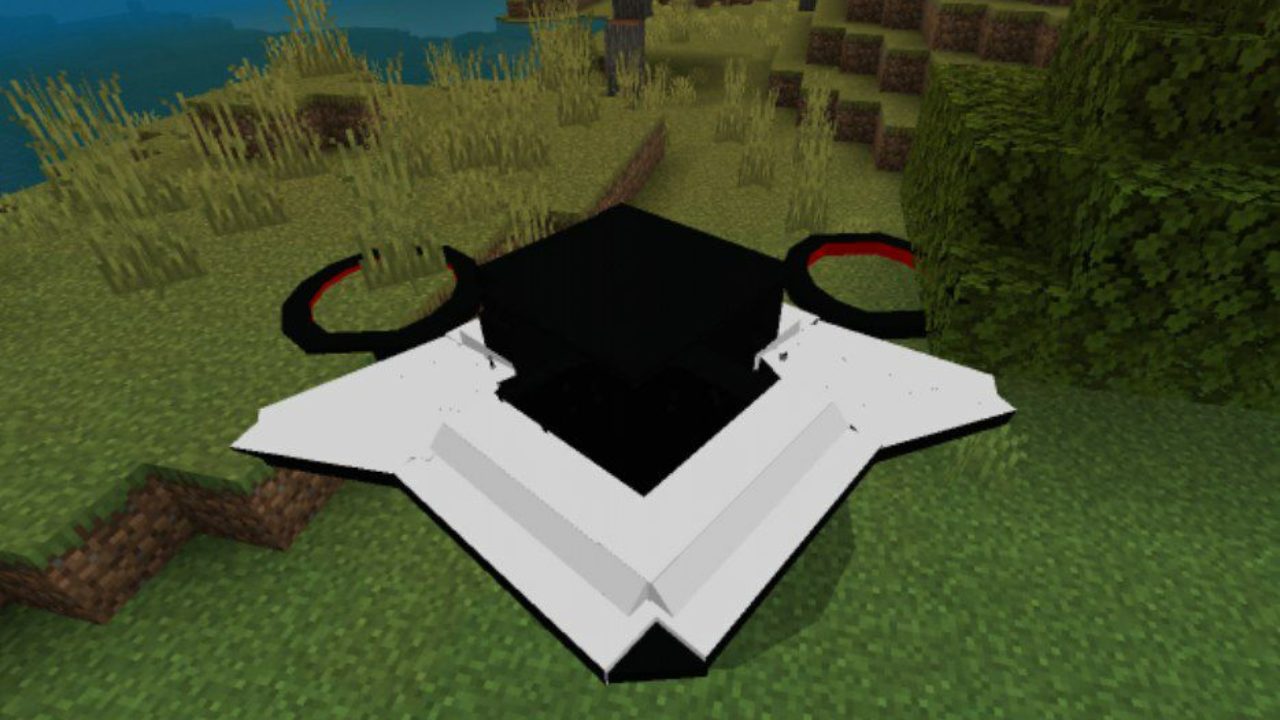 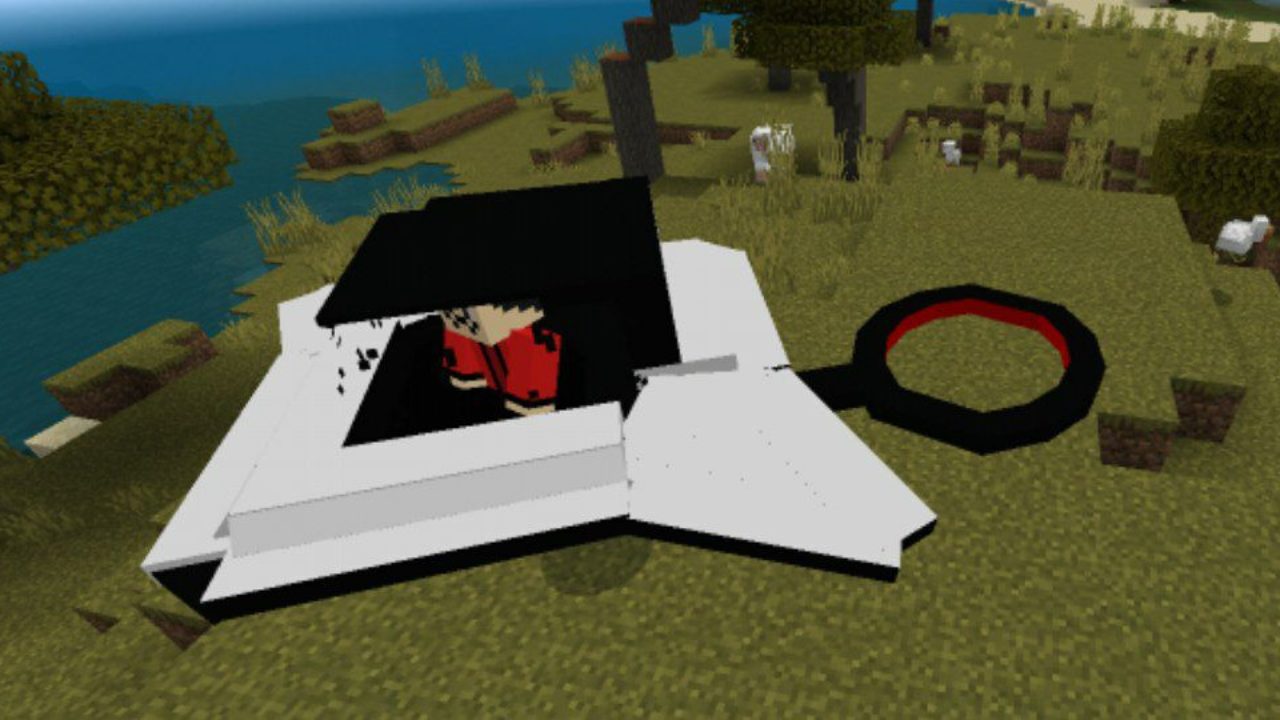 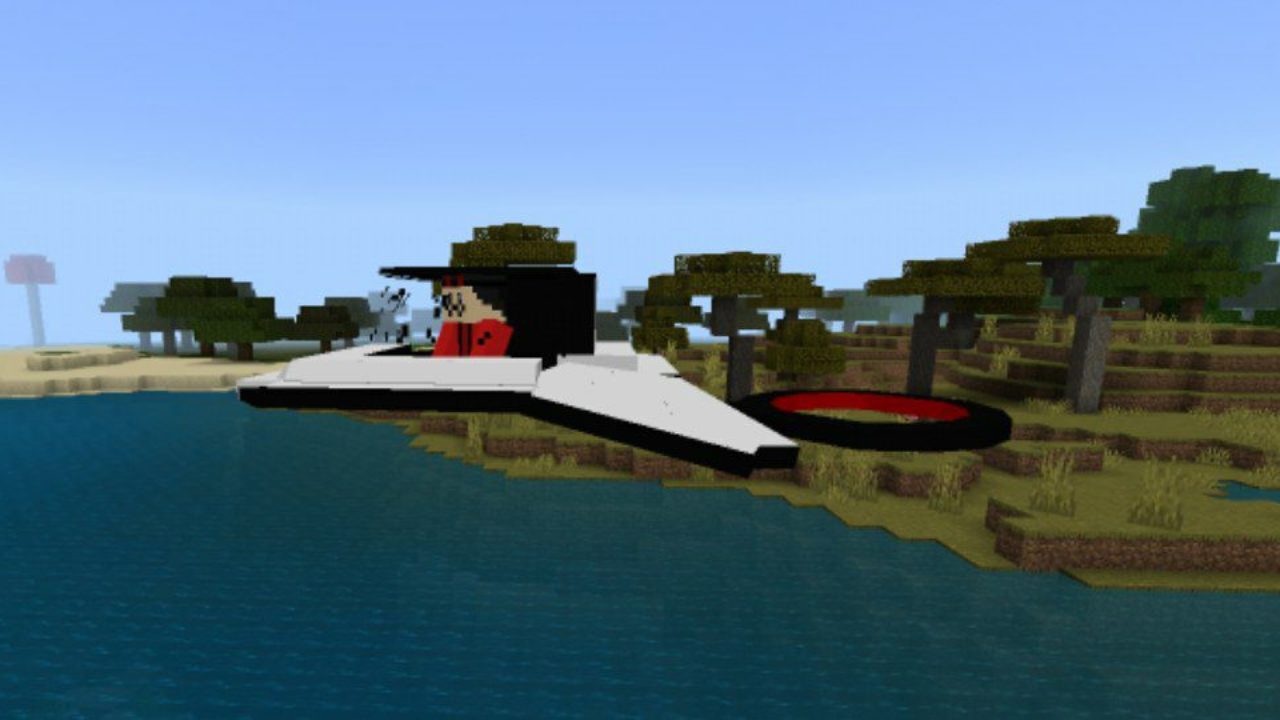 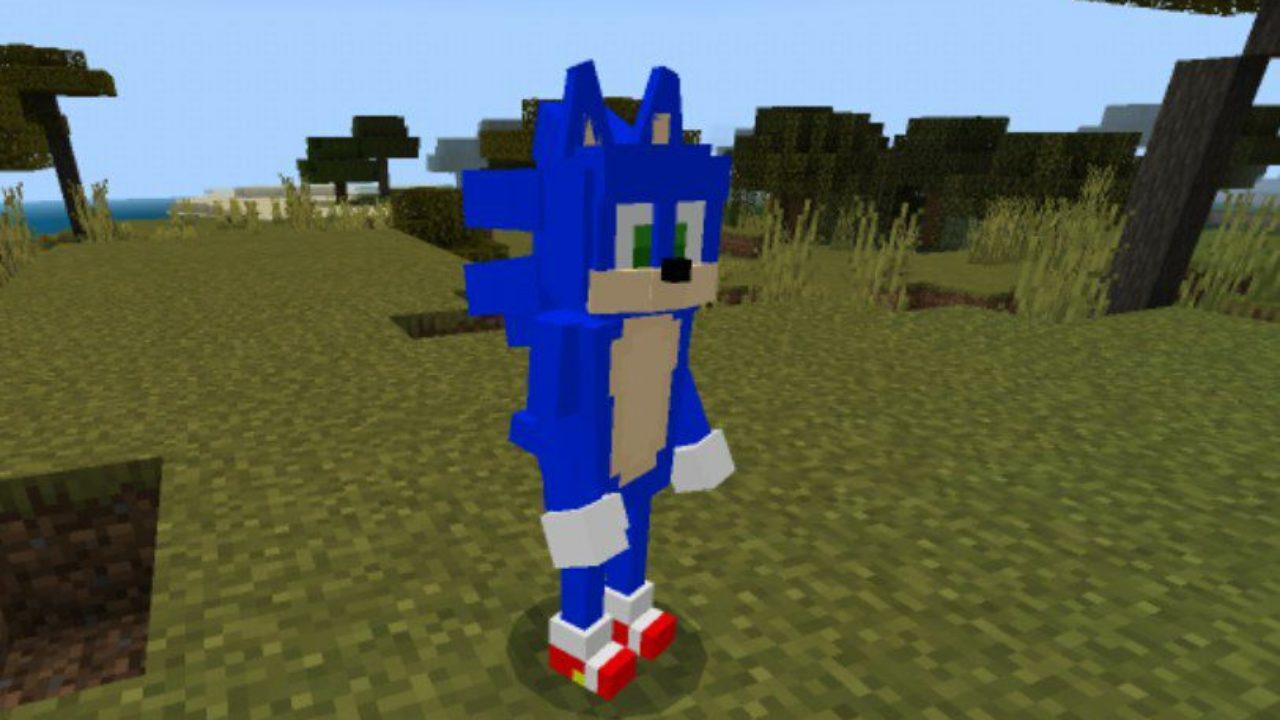 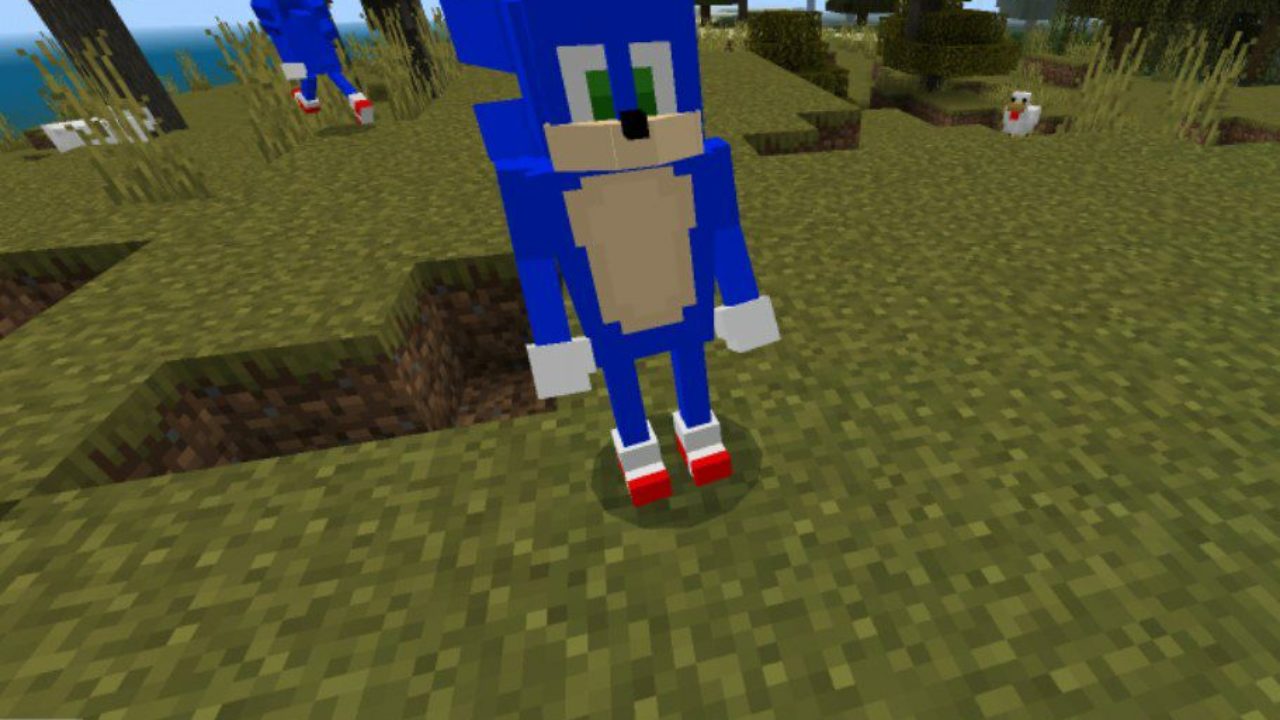