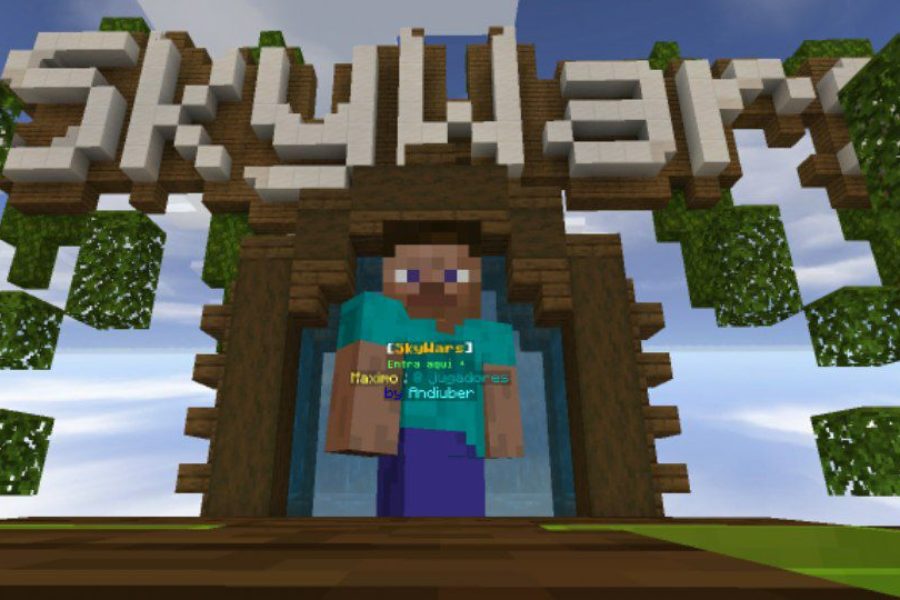 No comments
Minigames Maps for Minecraft PE
(1 vote, Rating: 5 out of 5)
Download

Download SkyWars Map for Minecraft PE: make every effort so that other players do not destroy your fortress.

The fairly simple and intuitive mechanics of this game quickly became popular among Minecraft PE users. That is why there are a large number of different updates that are based on the original idea.

Usually, in SkyWars Map there are five islands on the playing field, each player or team protects its own. At the same time, in order to win, it is necessary to destroy the strengthening of opponents. Users can try to find armor or weapons, as well as special locations dedicated to any holidays.

At the very beginning of this update for SkyWars Map, the hero gets to the site where the portal is located. It is by entering it that the player will see the beginning of the countdown. As soon as it ends, it will mean that the game has started.

To win, players need to find as many chests with weapons and armor as possible, which will help them defend themselves when attacking opponents. The Minecraft PE user who remains the last survivor will win.

It is noteworthy that each of the locations is made in its own unique theme, for example, Christmas or Ender.

Based on the name, all attention on this SkyWars Map will be focused on the clock. The action will take place not on the island, but on a huge dial.

Minecraft PE players will be allocated a limited time to complete the tests. There will be a lot of clockwork mechanisms throughout the territory.

All Minecraft PE players know yellow objects with a question mark on them, which are called Lucky Blocks. It is their players who will have to search and break on this SkyWars Map in the hope of finding useful and valuable items.

All these updates are available to play both alone and with friends. Whichever option the players choose, it will be an exciting and very interesting adventure. 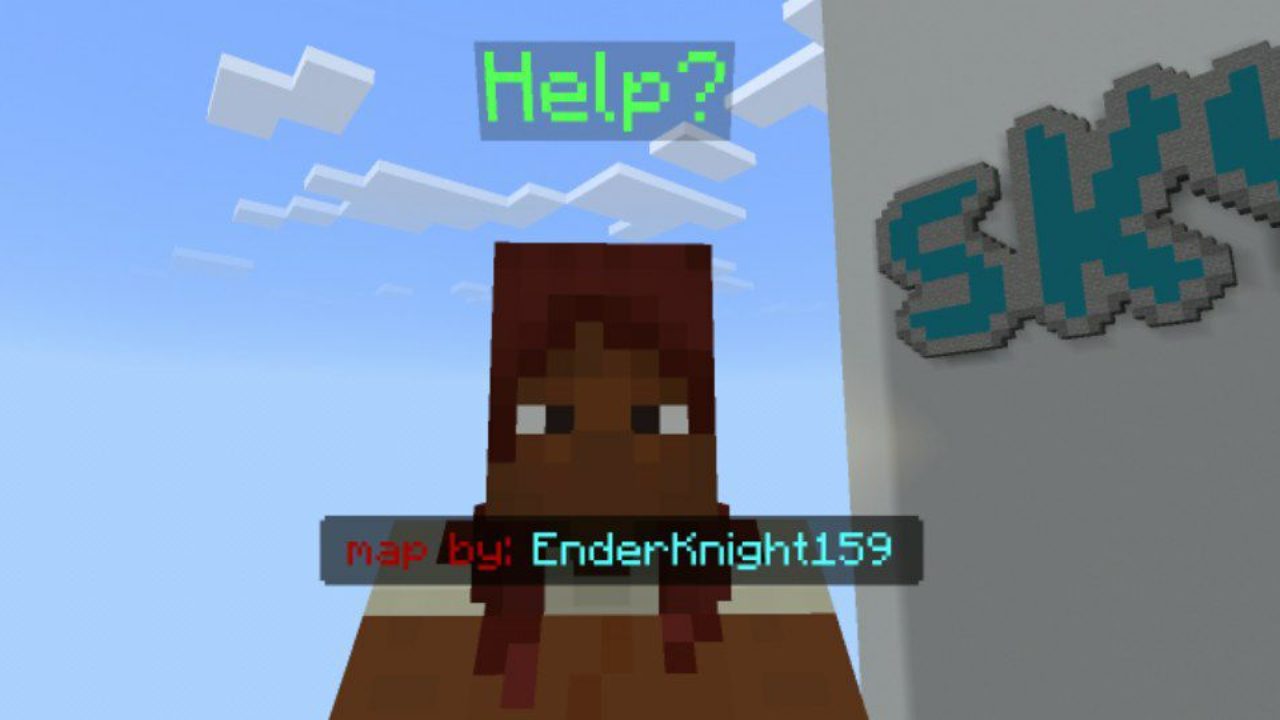 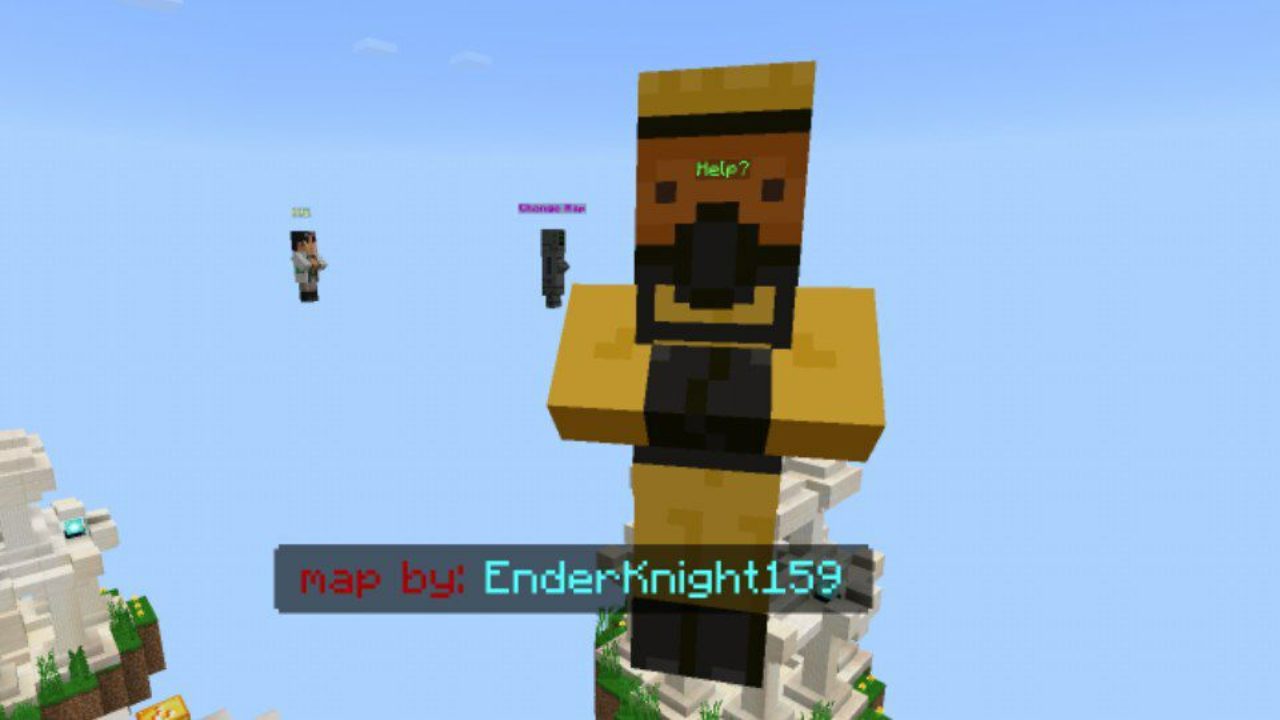 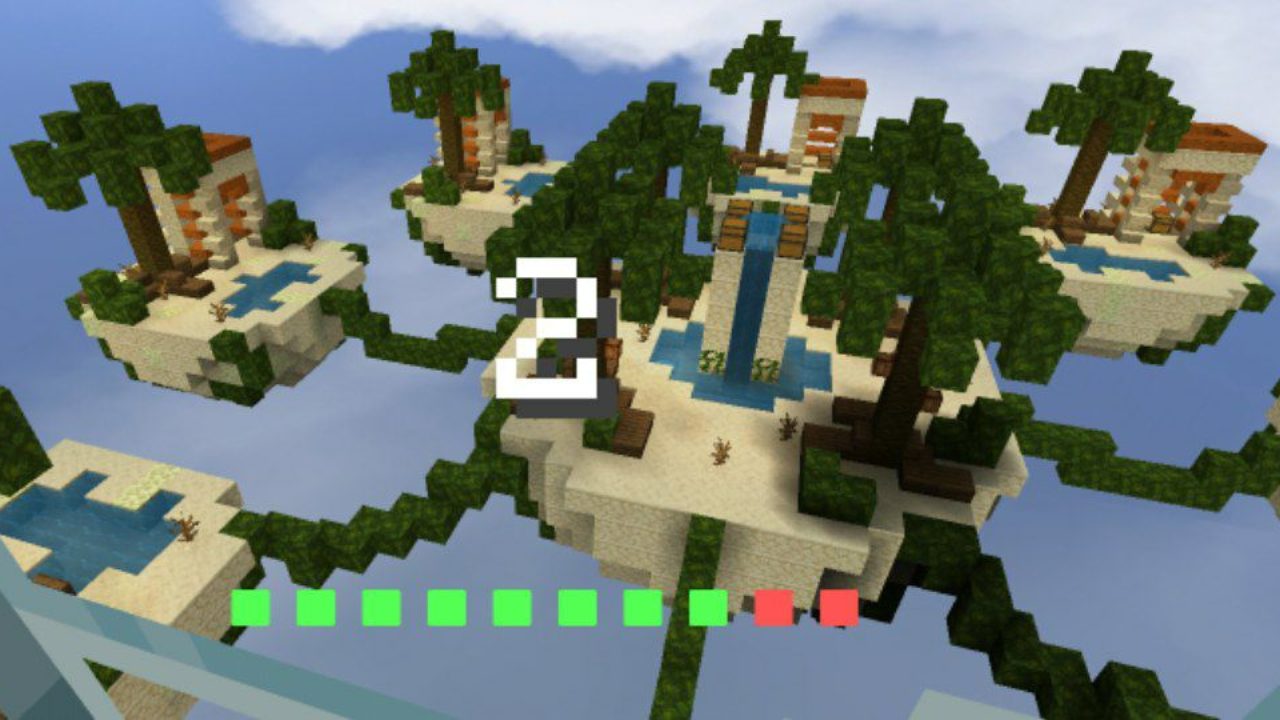 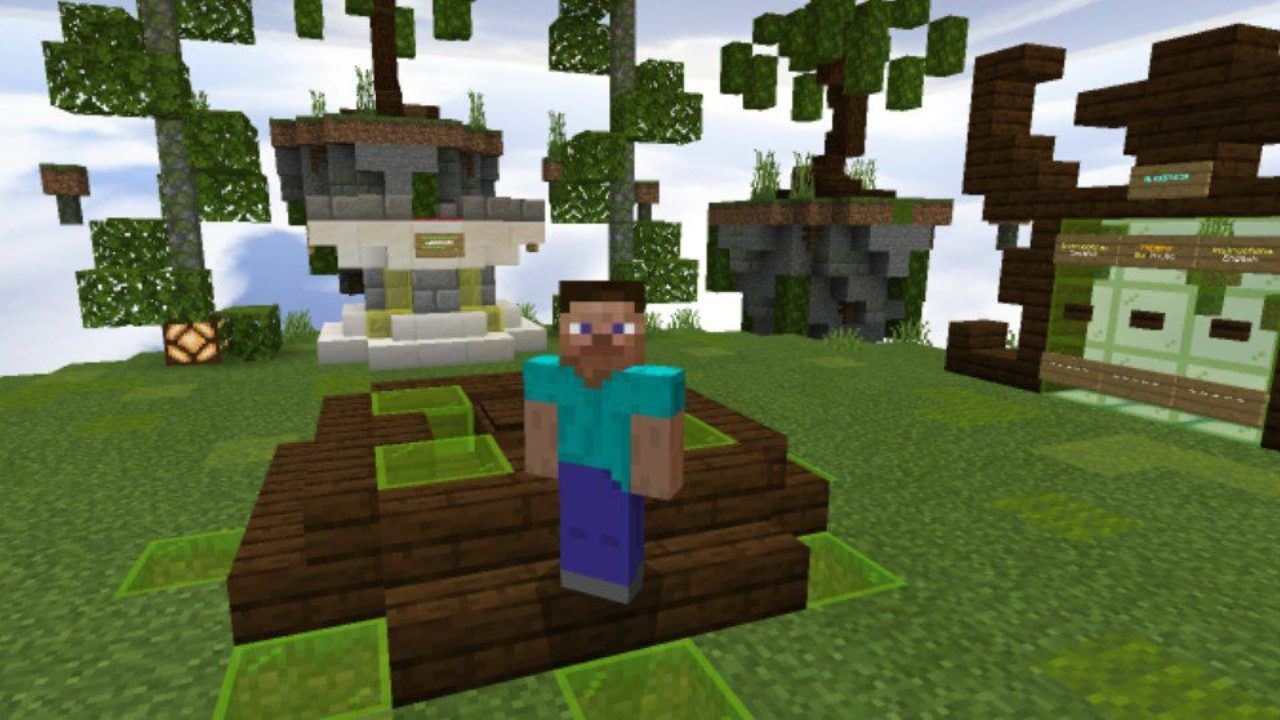 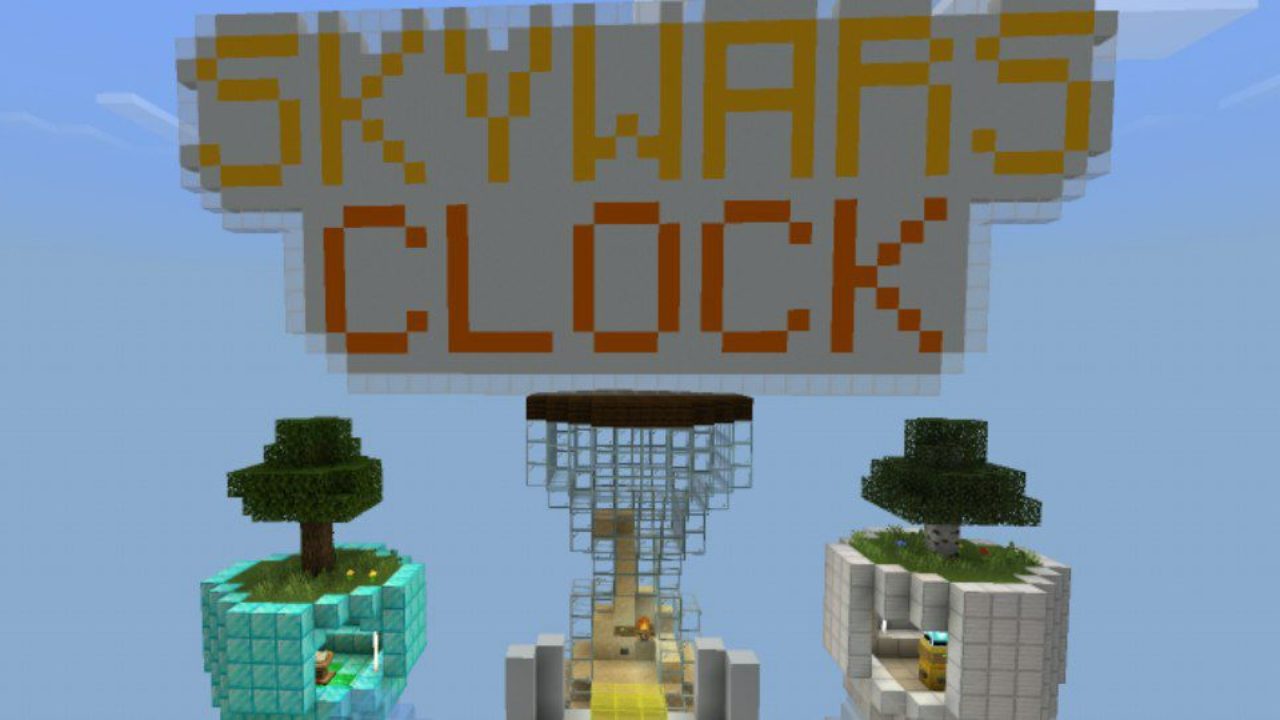 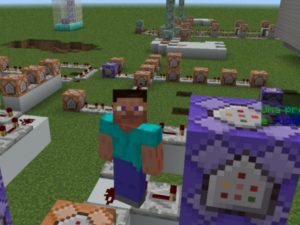 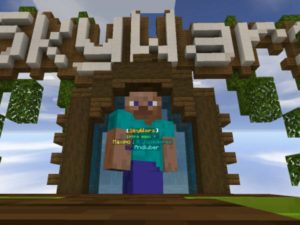