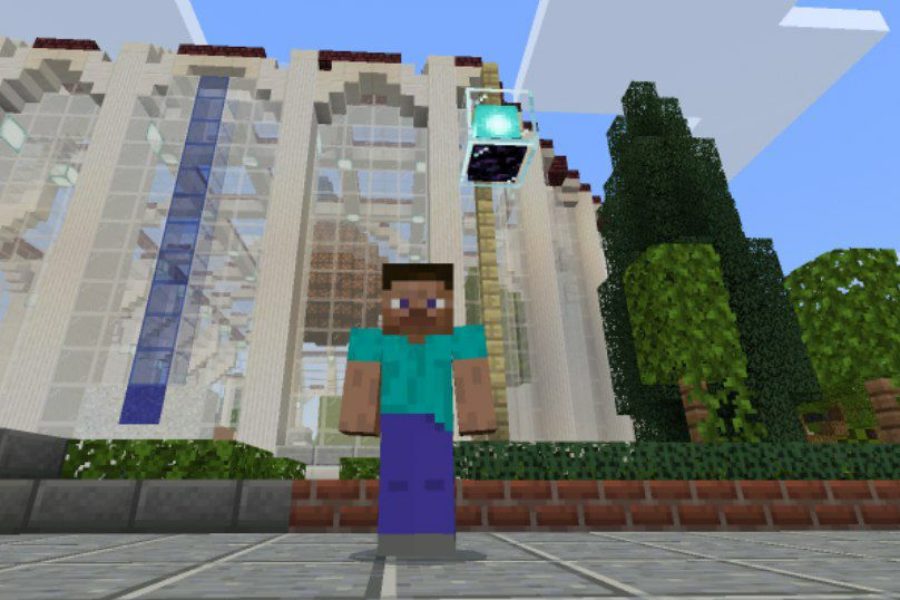 No comments
House Maps for Minecraft PE
(1 vote, Rating: 5 out of 5)
Download

Download Redstone House Map for Minecraft PE: appreciate the scale of incredible buildings, use unique mechanisms and unravel all the secrets.

Mechanisms from Redstone have been very popular among Minecraft PE users for a long time. They allow you to mechanize certain processes. To make everything work without the direct participation of the player.

The developers of Redstone Map have created entire mansions in which each element is in its place and is responsible for a specific action.

In this mechanized house, the developers of Redstone Map for Minecraft PE left a lot of traps. The player will have to work hard to deactivate all the circuits and survive.

An incredibly beautiful environment and dangerous devices will meet on the way of the hero. Players will need to go through all the tests to cope with the tasks that the developers have prepared.

The exterior facade of the building is not particularly remarkable on Redstone Map. Minecraft PE players will see a lot of interesting things inside the building.

Users will have to try to cope with all the challenges. In each part of the map, they will be able to find a new protection system.

The largest development took several months to create. In this update for Redstone Map, players will first all discover a huge mansion. It differs not only in its magnificent appearance but also in the thoughtfulness of every detail.

By the way, the location deserves to be explored. There is a lighthouse, a stable, a helicopter, and even a secret basement. If the hero enters the greenhouse, he will be able to see how the system works automatically.

The developers have paid special attention to ensuring that all elements of this map for Minecraft PE work automatically. With the help of Redstone and are interconnected. 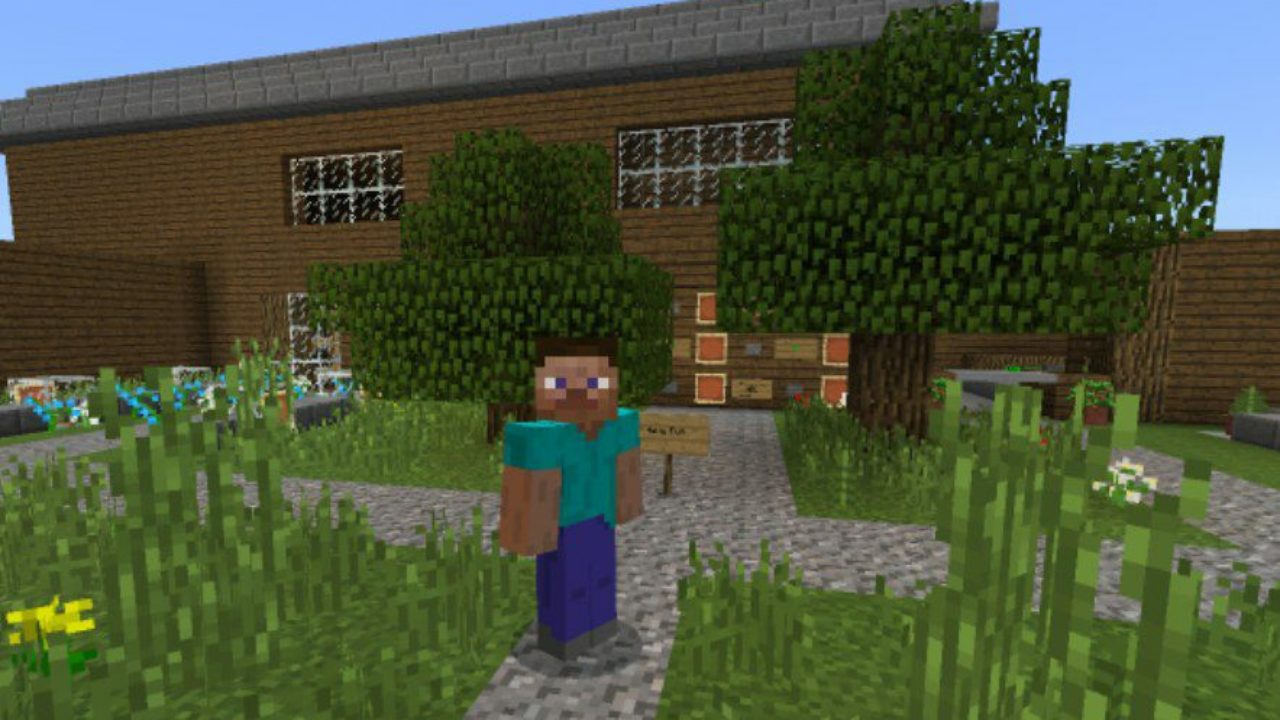 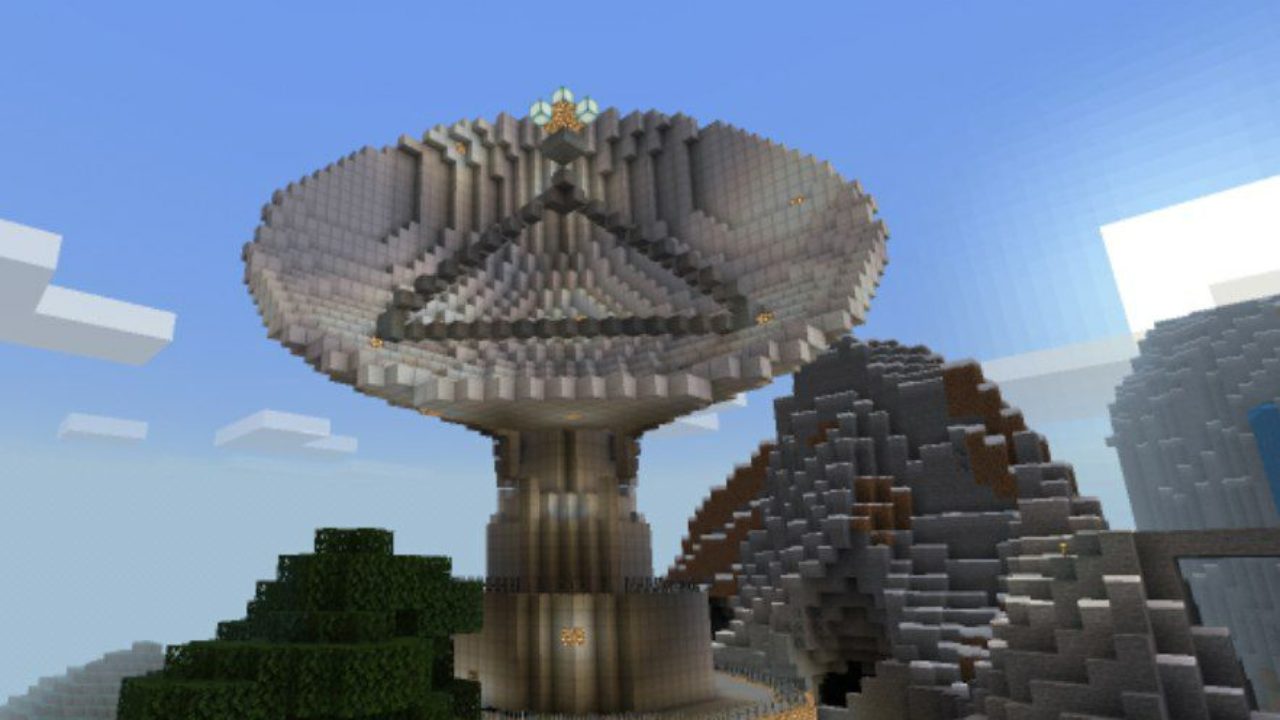 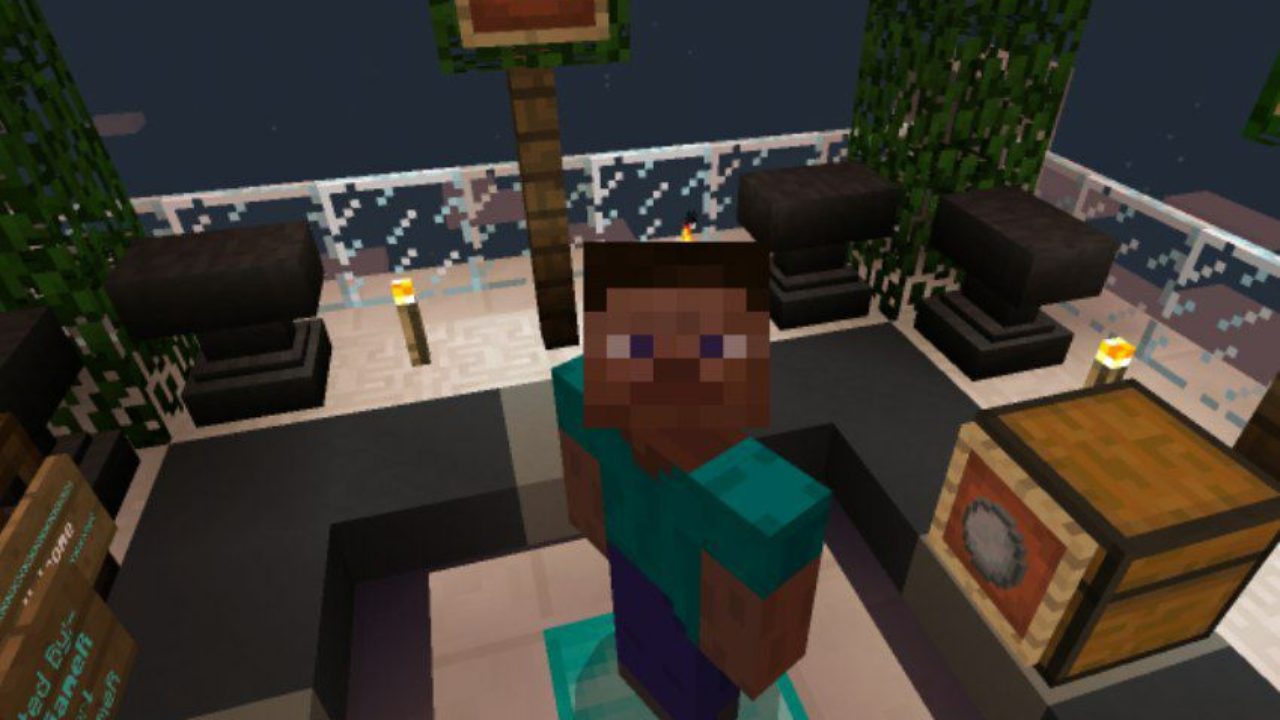 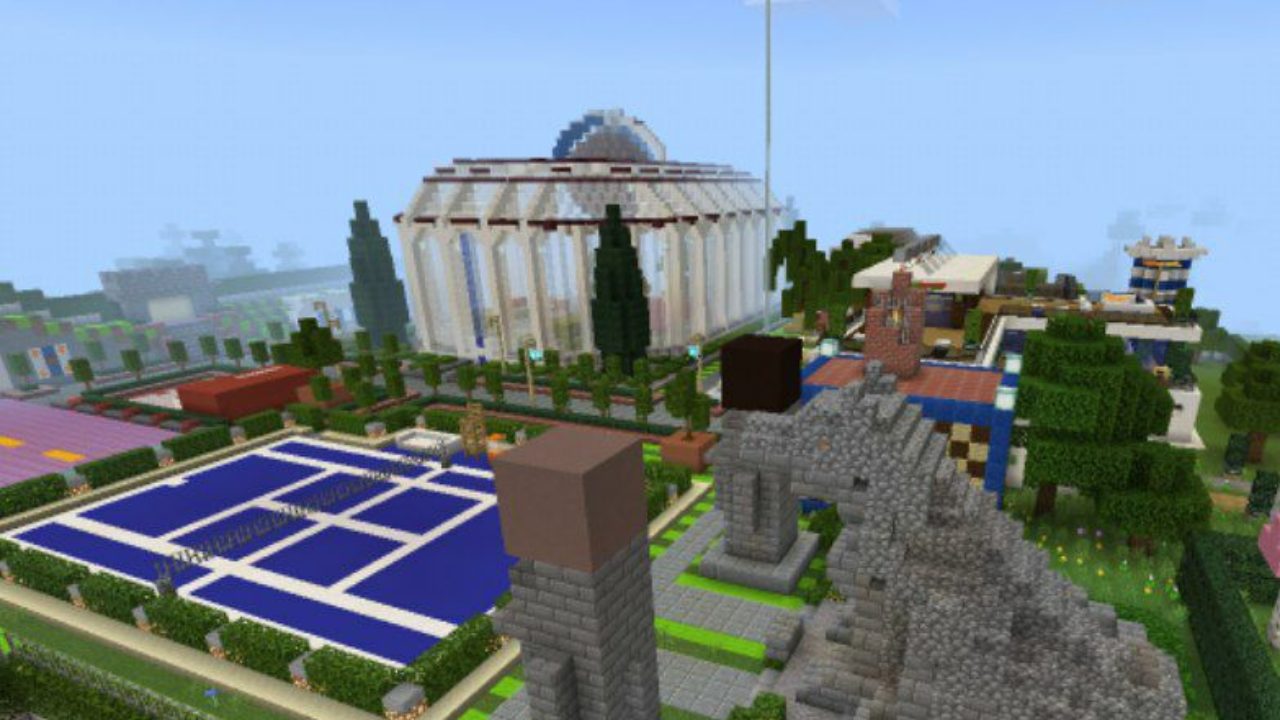 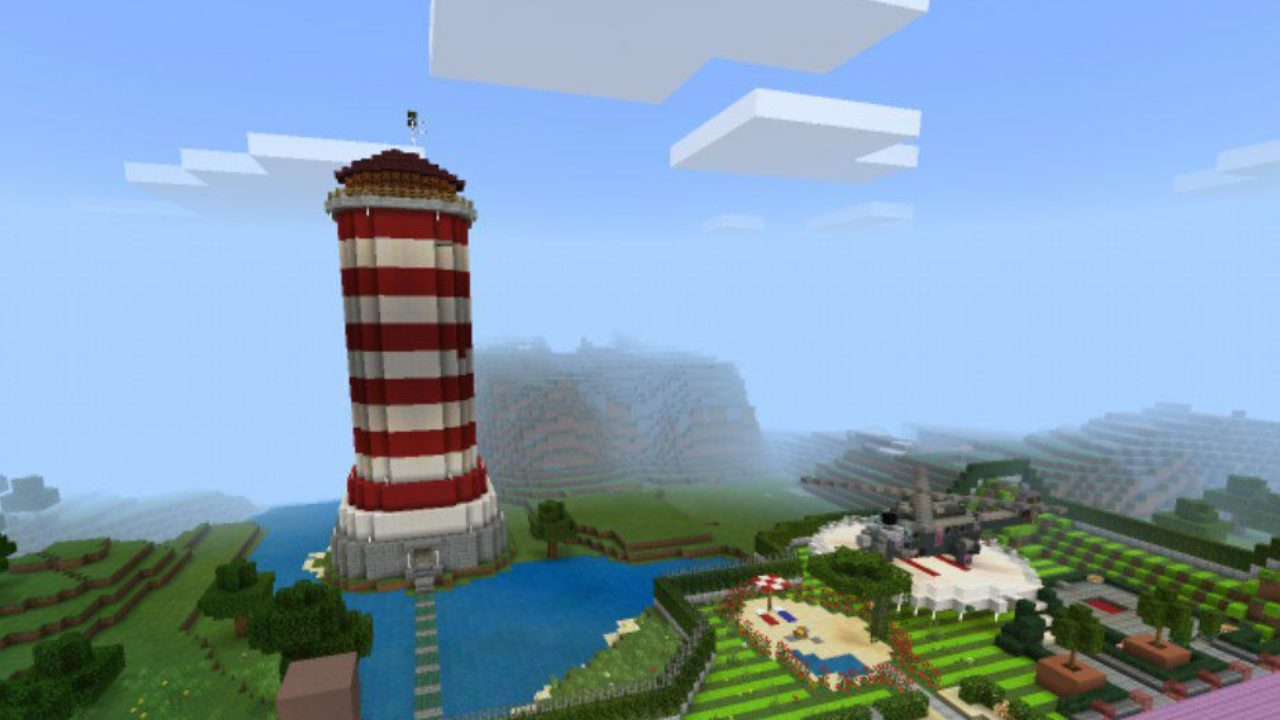 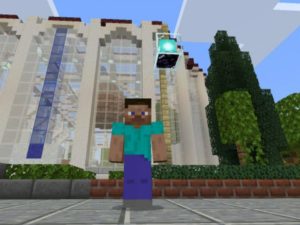 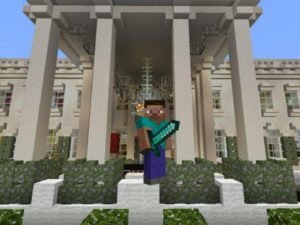