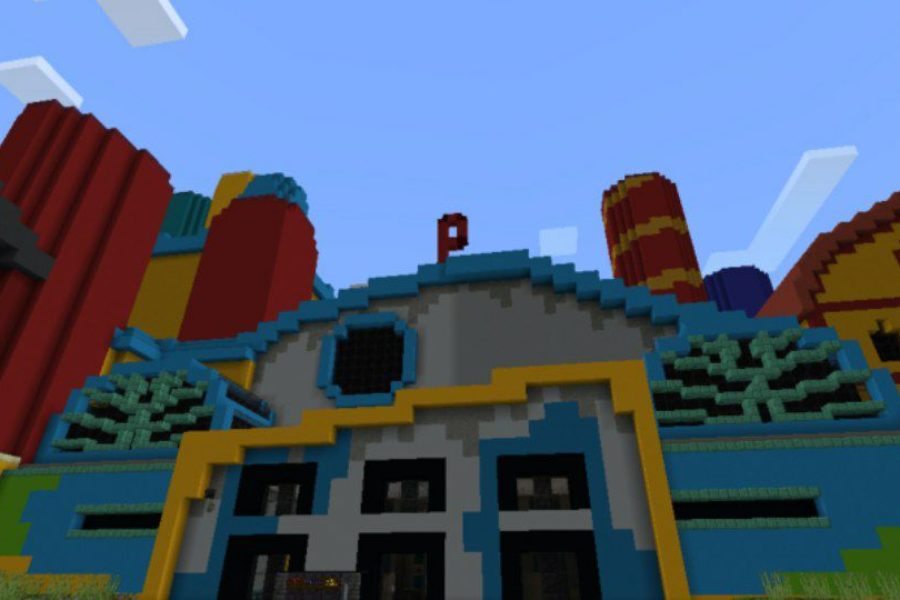 Download Poppy Playtime Map for Minecraft PE: visit an abandoned factory, find out all the secrets, and  try to escape.

The popular survival horror game immediately became incredibly popular all over the world. The story of a former employee of a toy factory who returned to his former place of work to figure out what happened there.

The fact is that employees began to disappear in production and, according to rumors, something terrible happened to the toys themselves, they became monsters. It was this plot that became the basis for the Poppy Playtime Map.

This update for Minecraft PE brings the original atmosphere to the cubic world as completely as possible.

The fact is that in this addition for the Poppy Playtime Map, the player immediately gets to the parking lot in front of the main building.

It is clear that some terrible events took place here, because the seemingly cheerful building in bright colors is dilapidated. In add-on to the hero himself, there are no other participants in the territory anymore.

Here users can find utility rooms, a hall with forgotten toys and warehouses. And on the lower levels there is a basement in which something terribly interesting may be hiding.

There are several chapters waiting for users at this location for the Poppy Playtime Map. The trials begin at the entrance to the main building, where the events began. In the second chapter, the hero is waiting for a meeting with an incredible monster – a toy Huggy Waggy.

In the finale, all the stories of Minecraft PE heroes will meet with the legendary toy Poppy, after which the entire factory was named.

A creepy monster roams the corridors of an abandoned factory. The main thing that the hero should do in this modification for the Poppy Playtime Map is to be able to hide well.

Horror quest to make all the heroes of Minecraft PE run very fast, escaping from a two-meter creature. 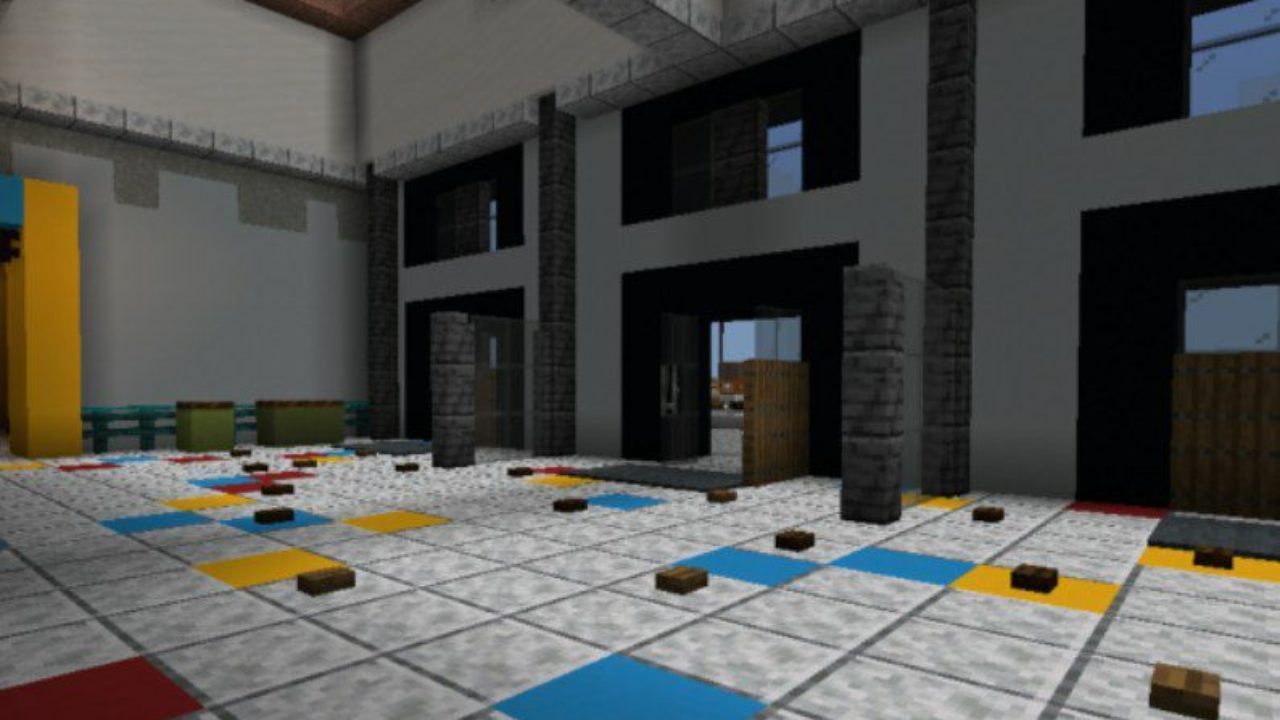 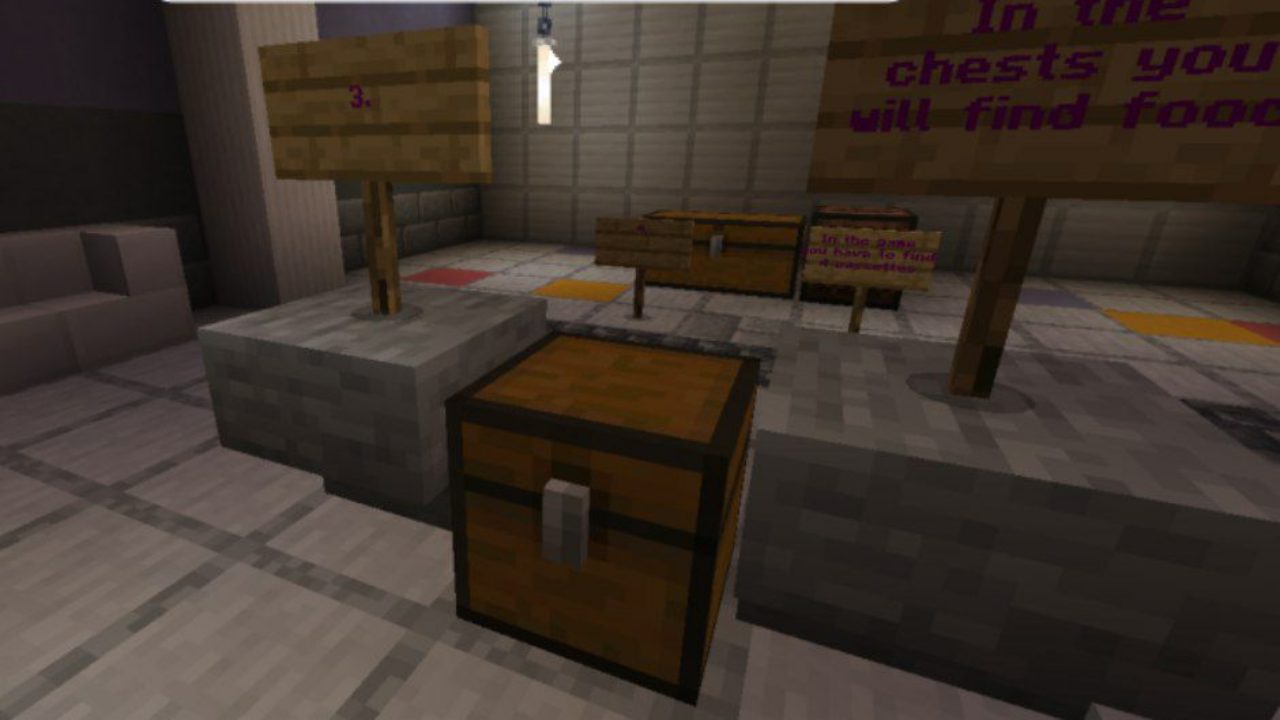 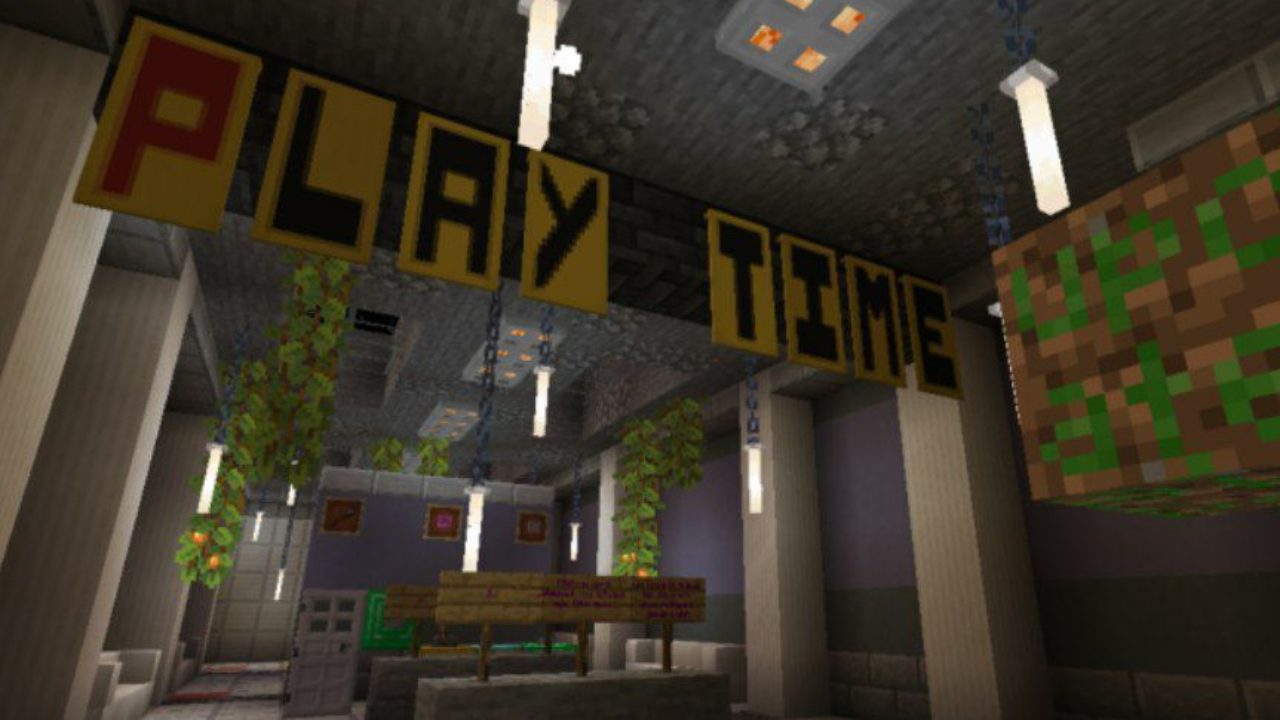 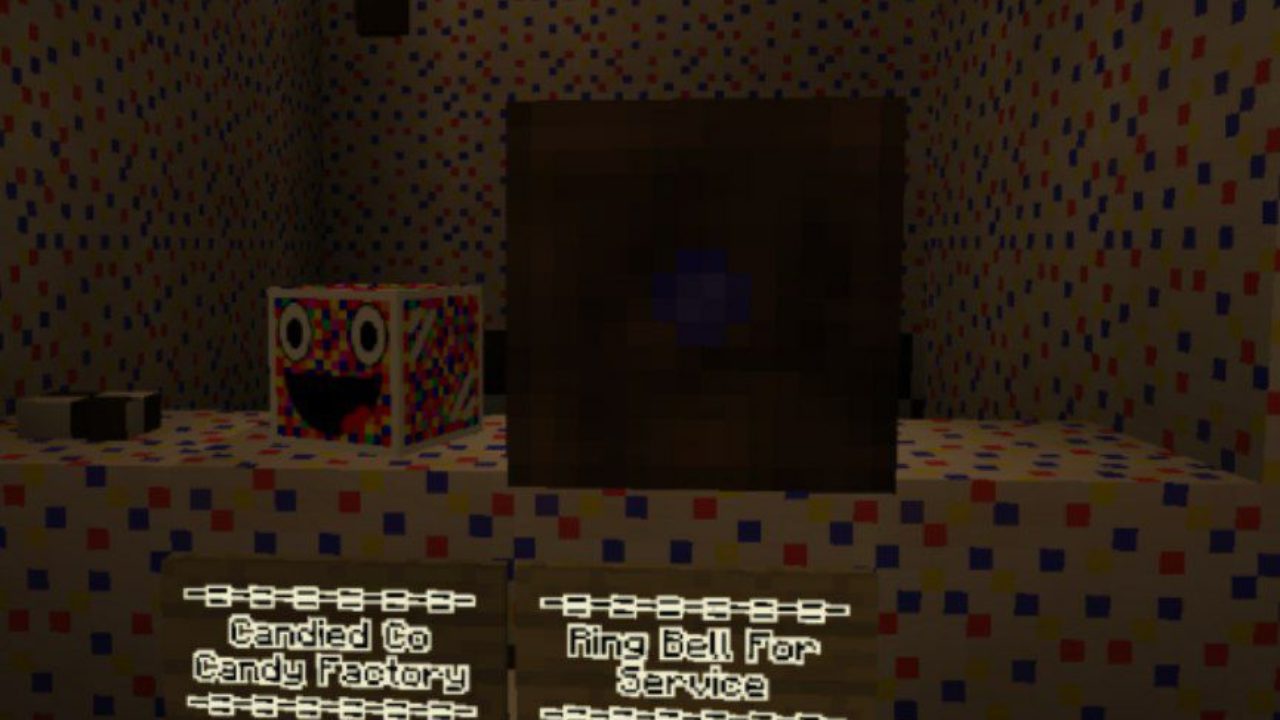 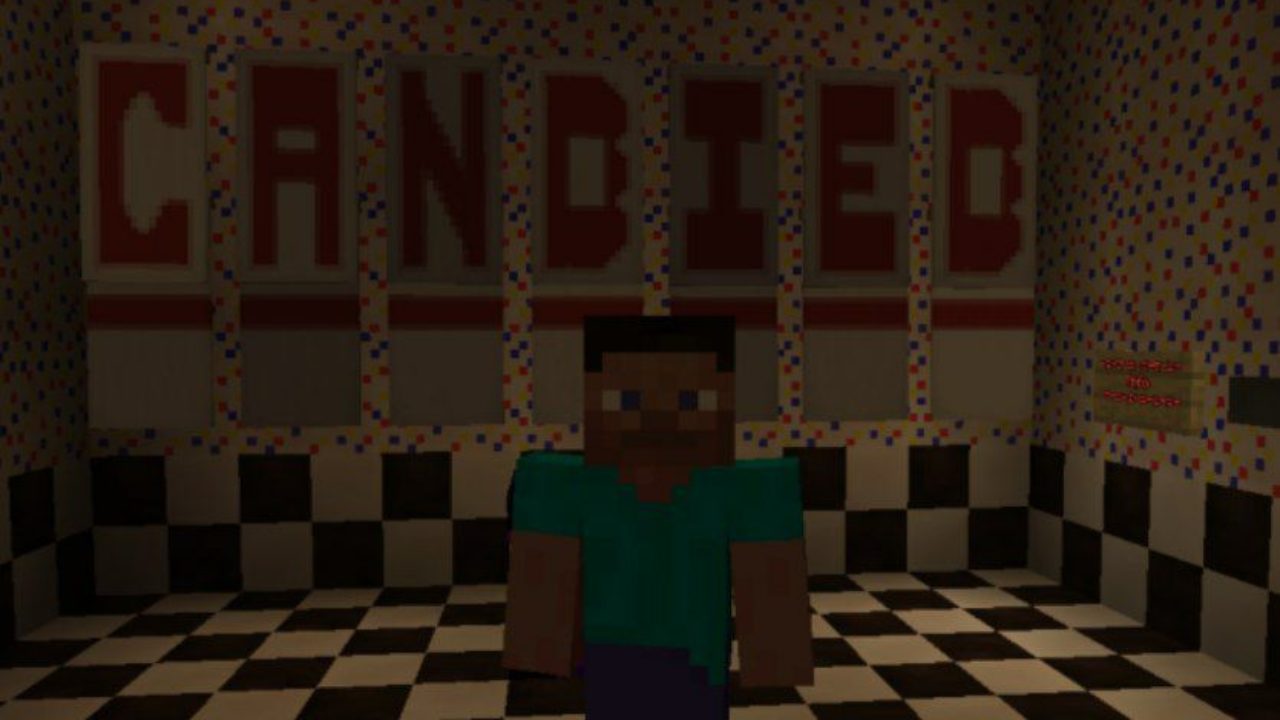 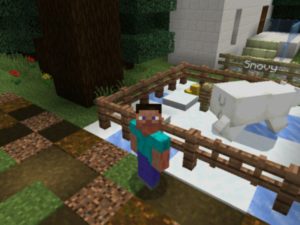 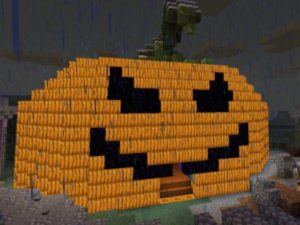 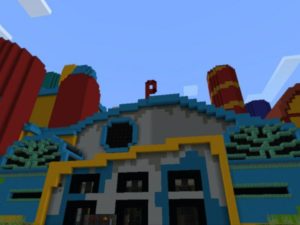 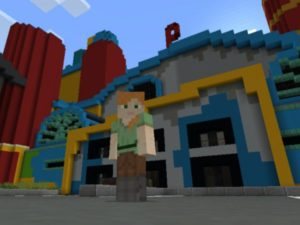