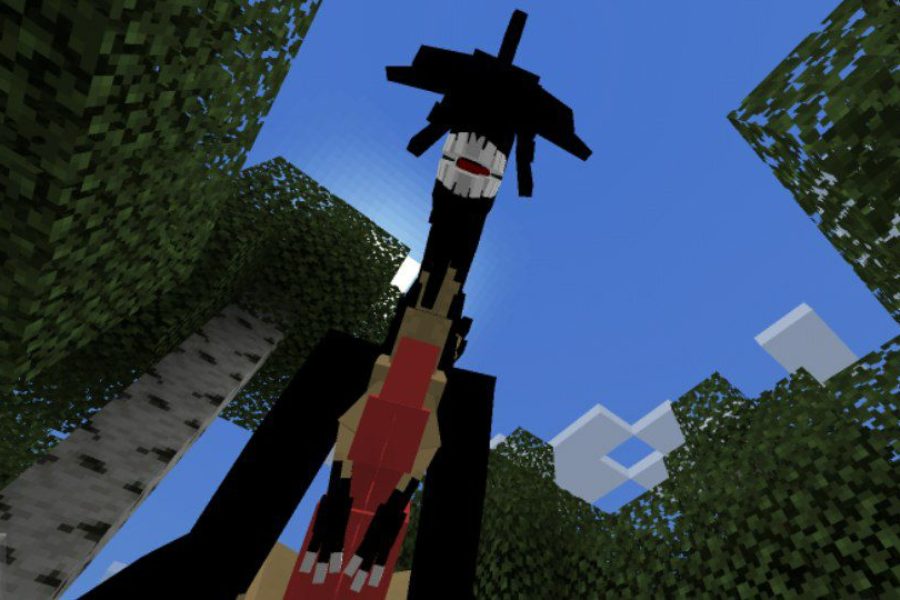 Download Parasite Mod for Minecraft PE: try to quickly deal with creepy monsters, because they are getting stronger by the minute.

This update for Minecraft PE adds a lot of new creatures to the gameplay. And they will not be nice and friendly, on the contrary, they will be creepy monsters. At the same time, they are also constantly getting stronger, so the hero should hurry.

In addition to the terrible creatures in the Parasite Mod update, the creators also added new tools that have improved characteristics.

The developers have created fourteen new creatures that will appear in Minecraft PE. By the way, at first, they cause less damage, but they are constantly growing and becoming stronger. And the bigger the mob, the more dangerous it is for the player.

Thanks to the Parasite Mod, parasitic creatures will appear in the game that will infect animals. The main task of the player is to destroy these creatures until they become stronger and start killing everyone around.

In order to make it easier for the hero to cope with troubles, the game has modified weapons items. The bow is a strong long-range weapon, the scythe has high damage, and the pickaxe allows you to get blocks faster.

This update for Parasite Mod will add even more terrifying creatures to the Minecraft PE world. It is suitable for all fans of horror stories and monsters.

Heroes can play together with friends to cope with monsters even faster, but you should be as careful as possible because they are very strong. In addition, new creatures can infect ordinary mobs, such as pigs, cows, and wolves.

There are several stages in Teramorphs through which he goes to become even stronger: 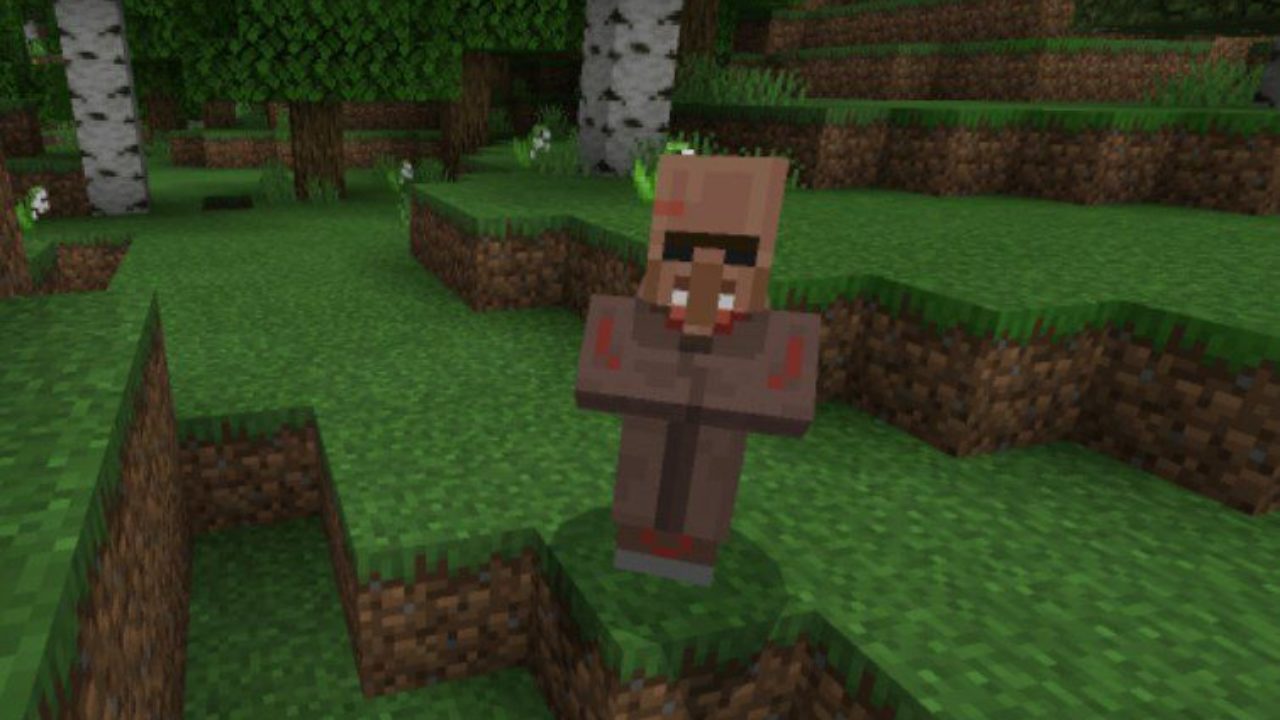 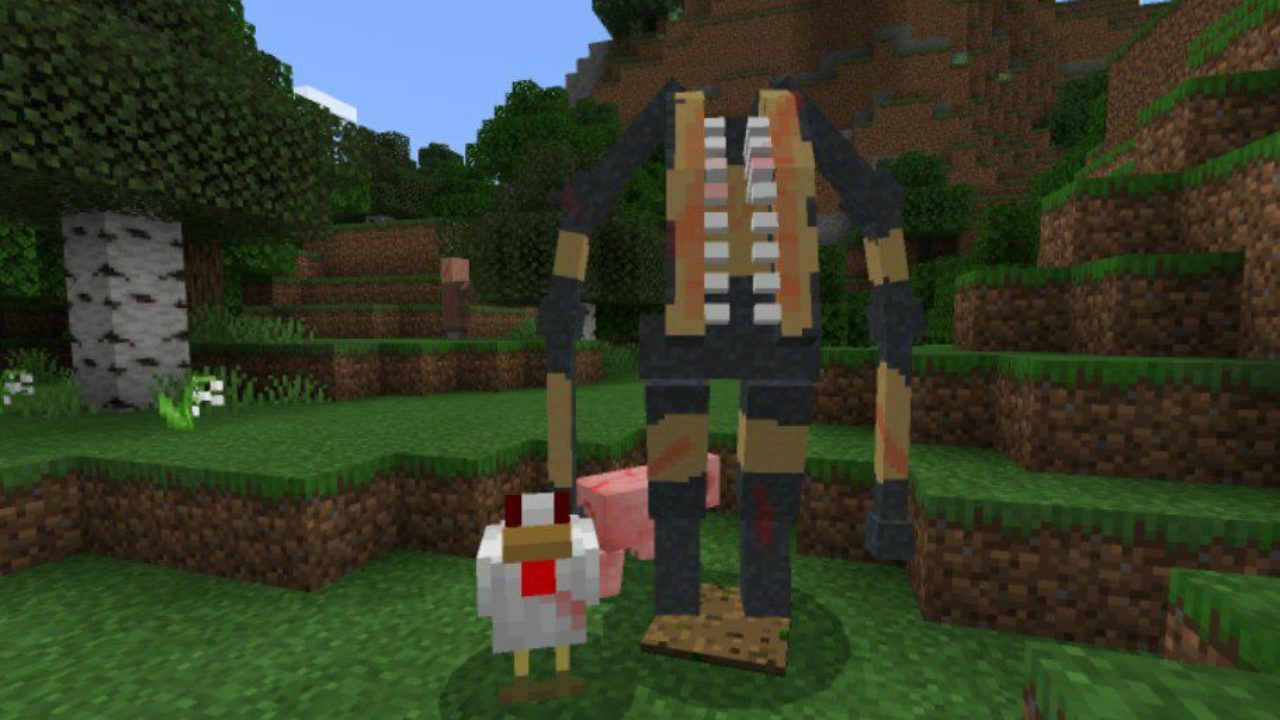 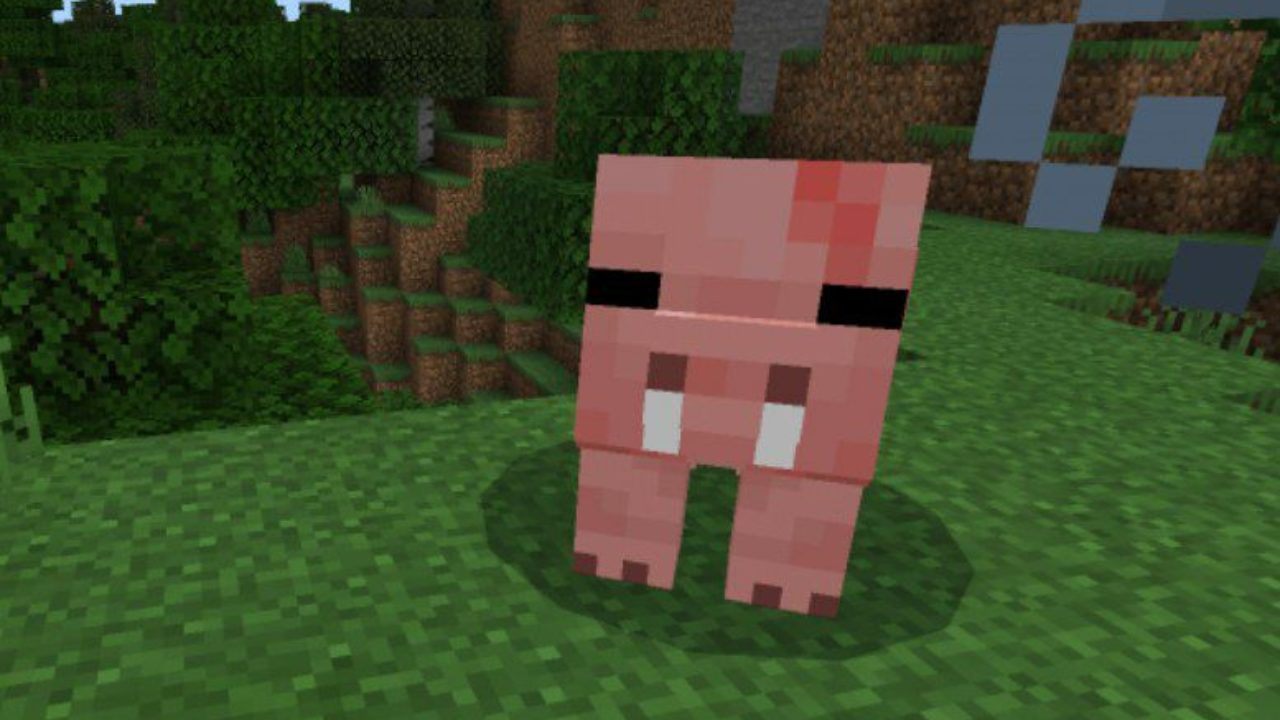 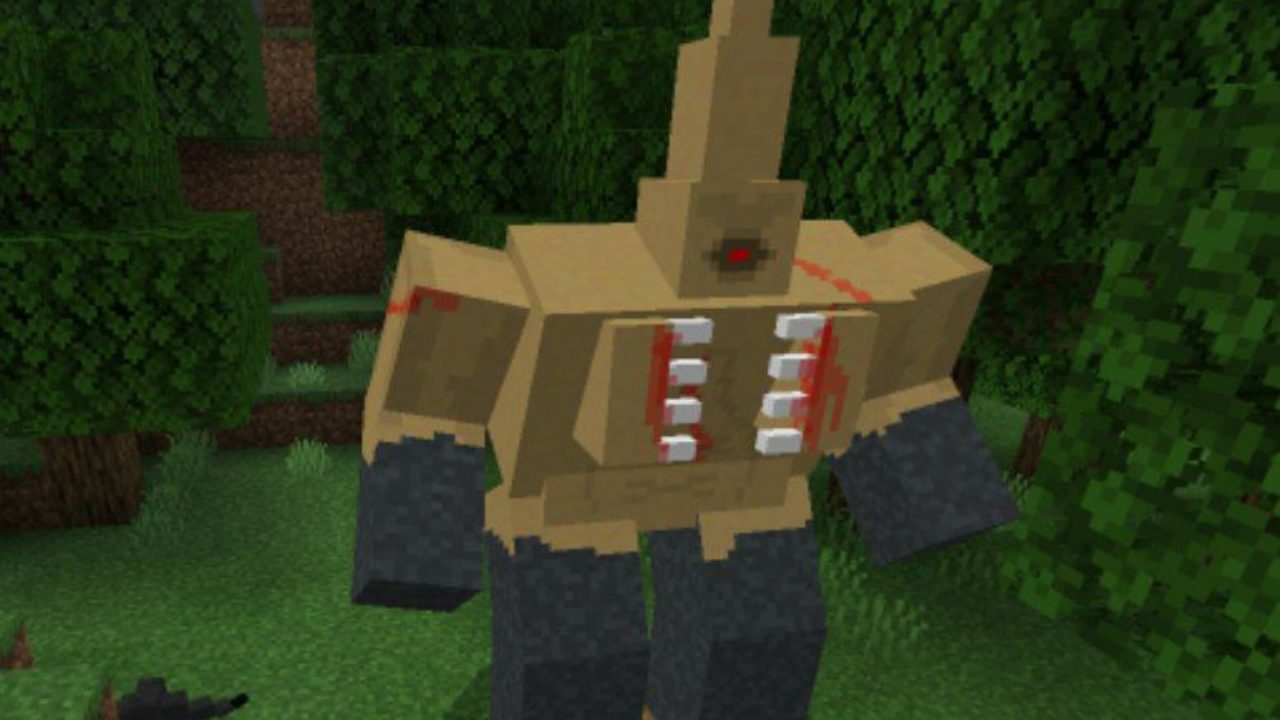 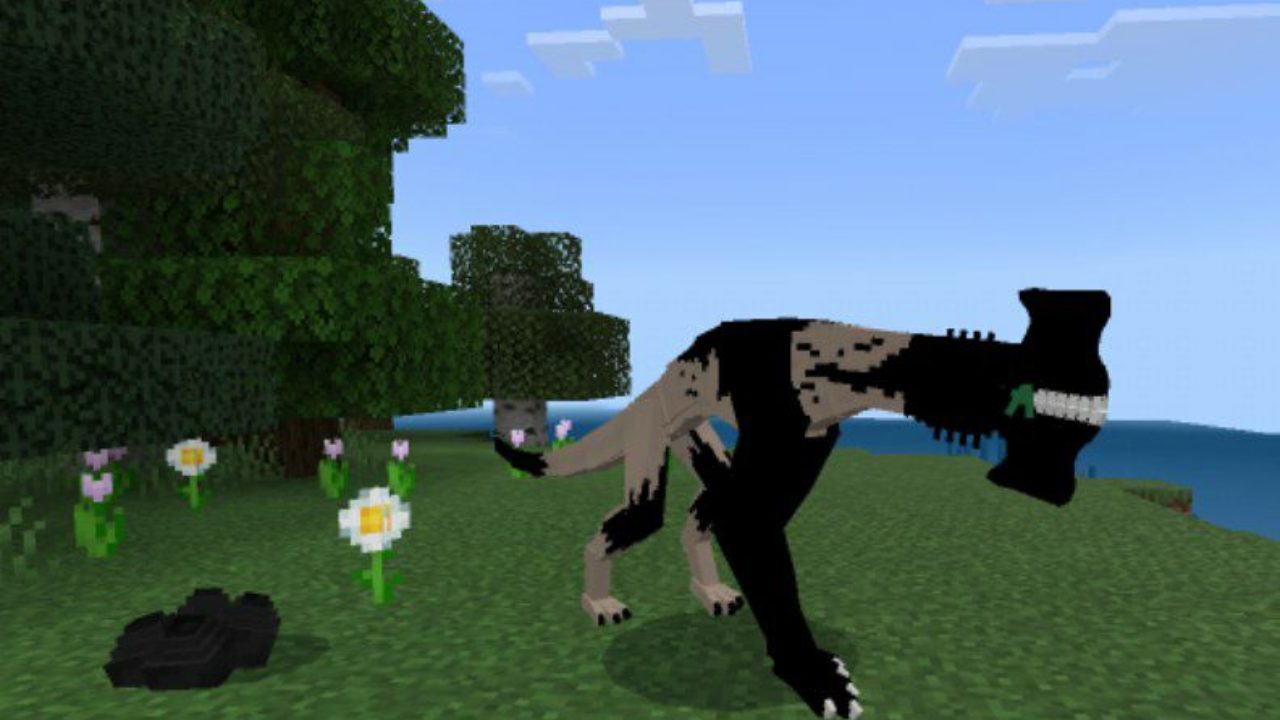