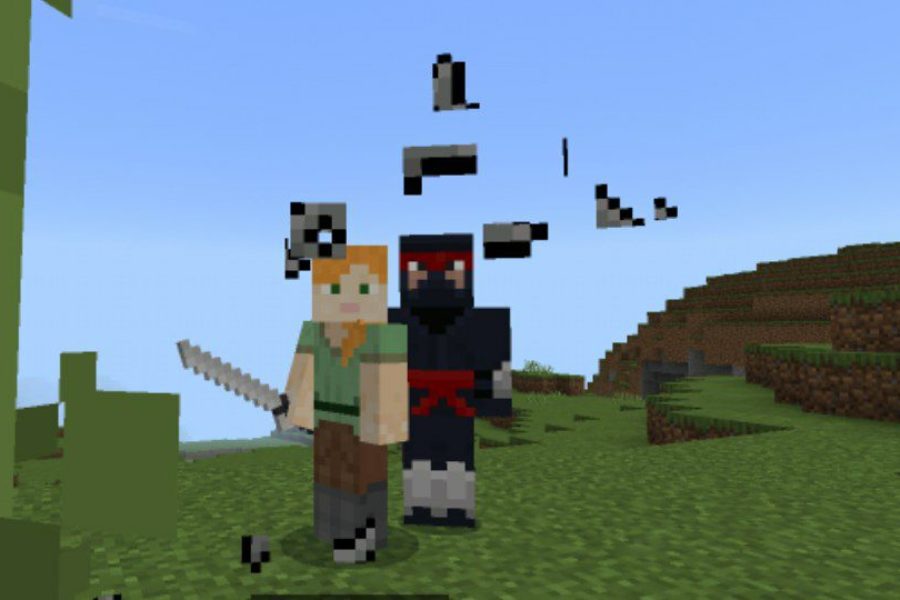 Download Ninja Mod for Minecraft PE: get unique abilities, weapons, and equipment of the most invincible fighters in history.

In medieval Japan, there were universal soldiers who were able to hide, appear unexpectedly for enemies in completely unexpected places, and possessed many unique skills and knowledge.

They owned several variants of weapons and almost always won in any fight. There are legends about them and many films, anime, cartoons, and books have been shot.

It is these incredible mercenaries who have become the key heroes in Ninja Mod. In the world of Minecraft PE, there will be no opponents that the hero will not be able to cope with.

Players who take advantage of this update for Minecraft PE will be able to appreciate how incredible opportunities they can now have. But Ninja Mod not only adds weapons to the cubic world but also new mobs.

The hero will have two allies: a fighter with a blue armband, which can be tamed with special coins. A villager in a ninja costume can also help the player. Users can trade with it, and it will also protect the user from opponents.

A soldier in a traditional costume with a red armband appears in the role of the enemy in the game. He will attack everyone using shurikens. By killing this mob, users can get coins for trading and taming.

Users can feel like an invincible warrior who has no equal right now.

In this update, the heroes will be able to use not only new elements of weapons: shuriken, jutte, ninjaken, and many others. But other than that, Minecraft PE players can use armor in the style of Japanese mercenaries.

Ninja Mod allows players to transform into fearless and invincible warriors who are famous for their skills. All enemies are afraid of them and they have no equal in battle, just download this update and start an exciting journey right now. 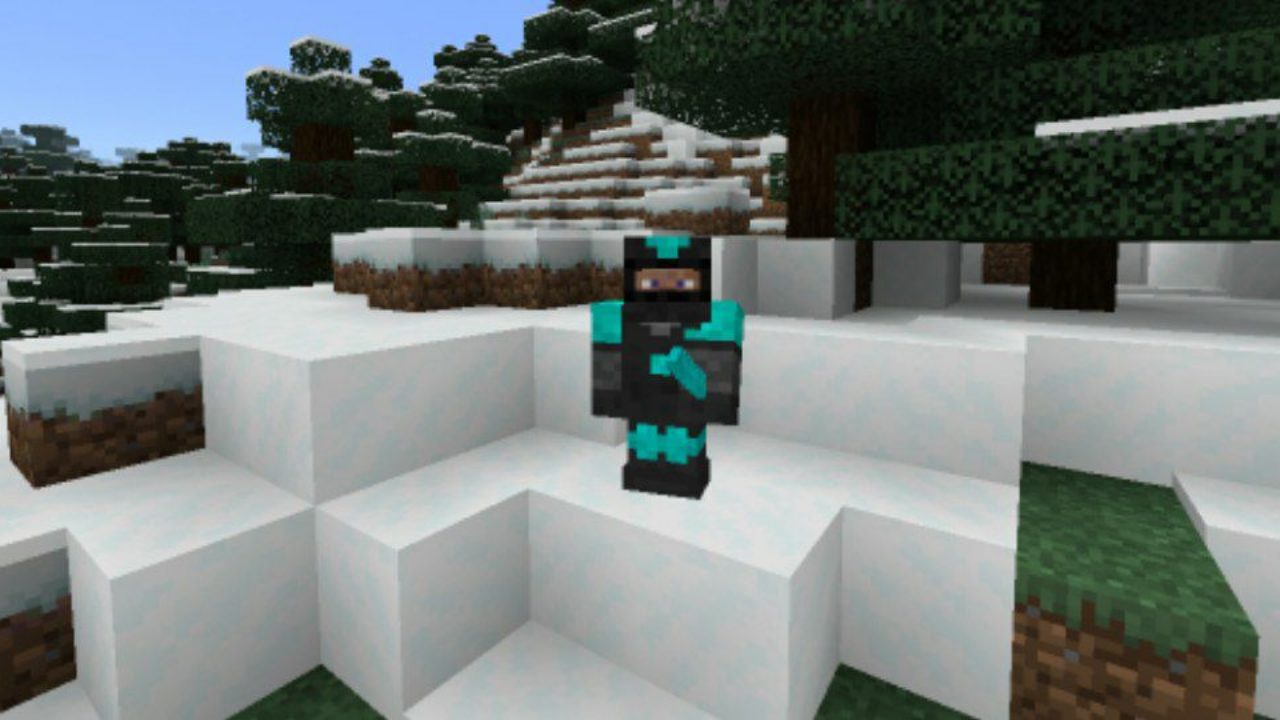 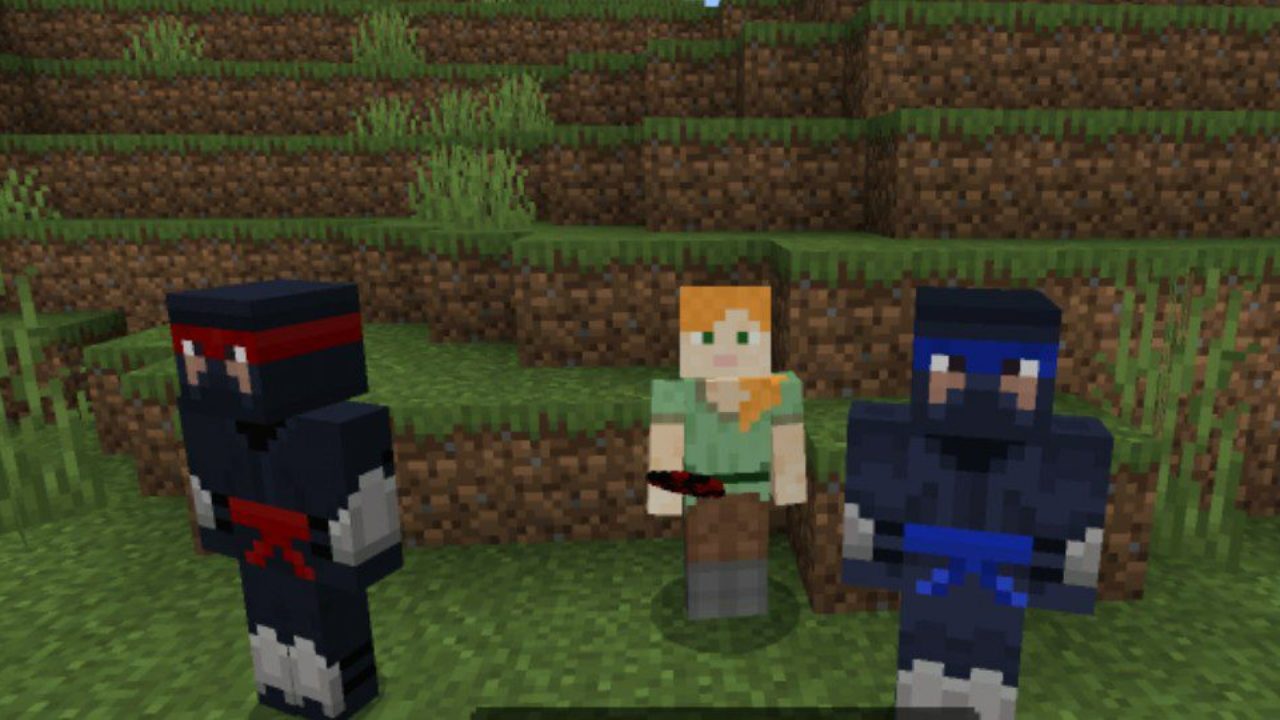 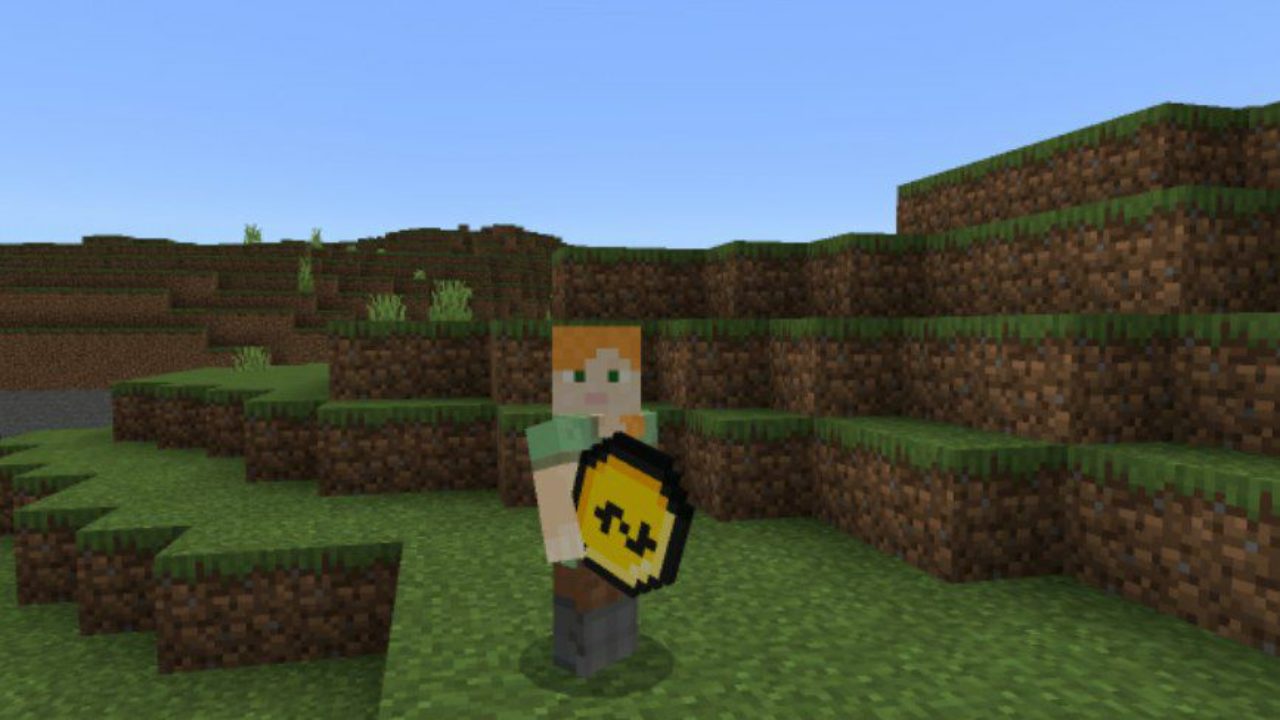 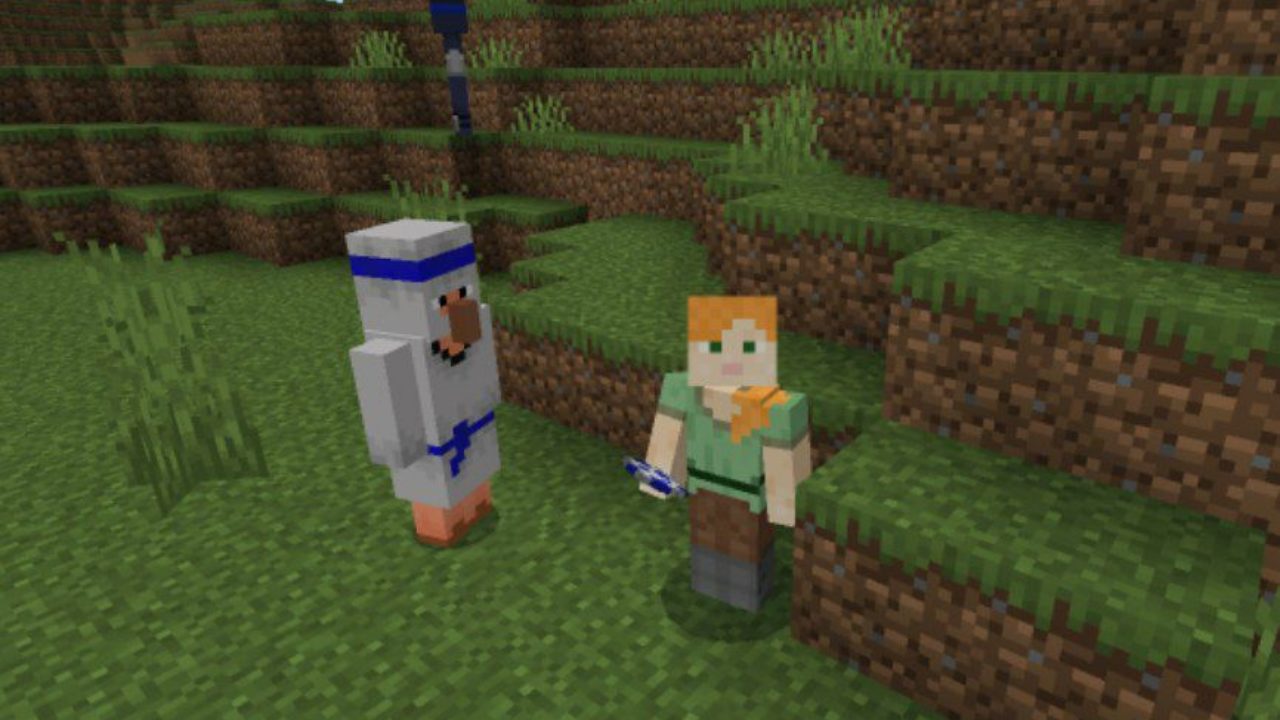 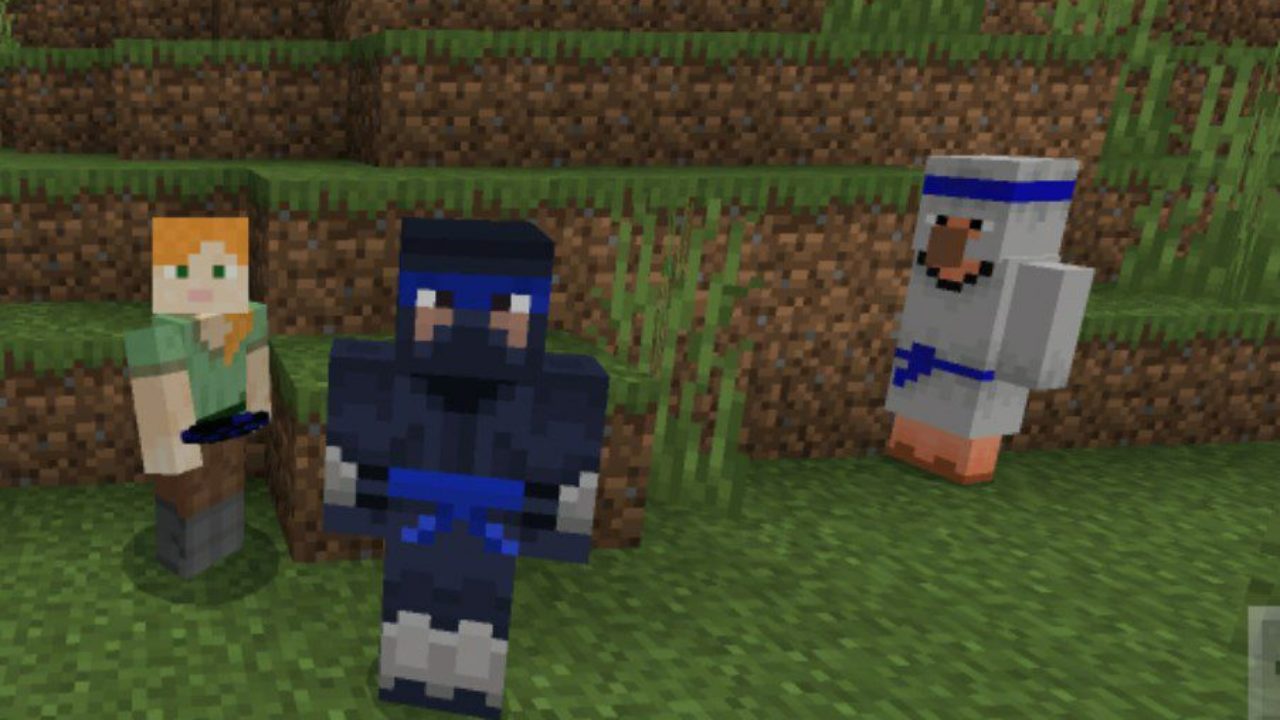