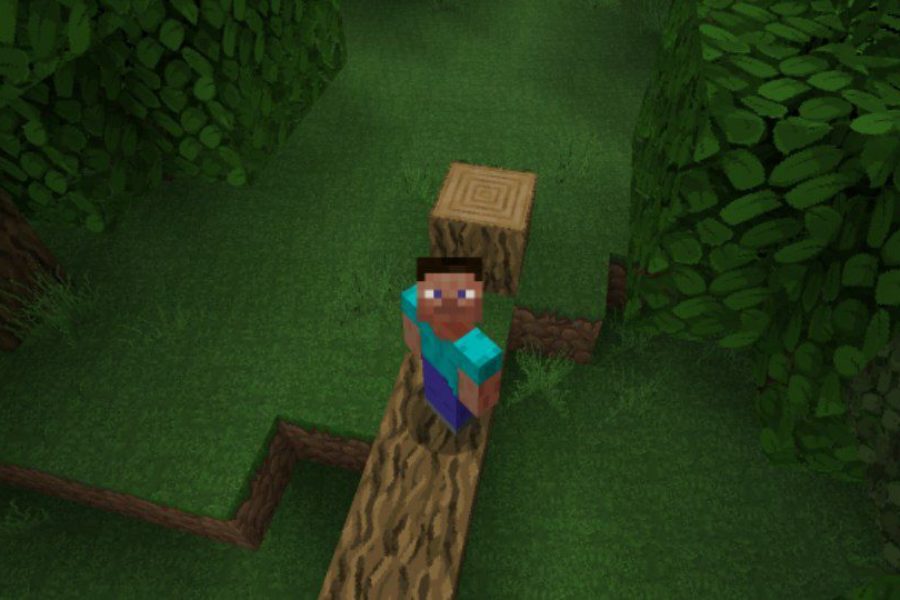 No comments
Utility Texture Packs for Minecraft PE
(1 vote, Rating: 5 out of 5)
Download

Natural Texture Pack is a large-scale update that affects all elements of the Minecraft PE game space. When you get into the updated world, changes immediately catch your eye.

The cube world has a memorable appearance, but many players would still like to improve it. At the same time, the foundation itself remains the same, the developers have only improved the existing appearance, and added new textures and graphics.

It is amazing how much the appearance of the cubic world is transformed when the texture of objects changes in it. The developers of Natural Texture Pack have done extensive work and worked out every detail and element.

For example, the foliage on trees differs depending on the plant variety. In general, all textures look more realistic and beautiful. The world of Minecraft PE is becoming surprisingly alluring and I really do not want to interrupt my stay in such a beautiful place.

But not only changes have appeared on land, but water bodies have also been significantly improved. Now the water has become more transparent, with transitions in different shades. Small waves appeared on the surface.

It is worth noting that despite all the external changes in textures and graphics, the appearance of Minecraft PE remains recognizable. The developers of Natural Texture Pack have only improved some elements in order to make the time spent in the game as pleasant and convenient as possible.

Being in such a space, you really want to go on a journey and look at the surrounding objects or create something unique. After all, each block looks in a new way and impresses with its uniqueness.

It is easy to change the familiar world, just download the update and enjoy the new features. 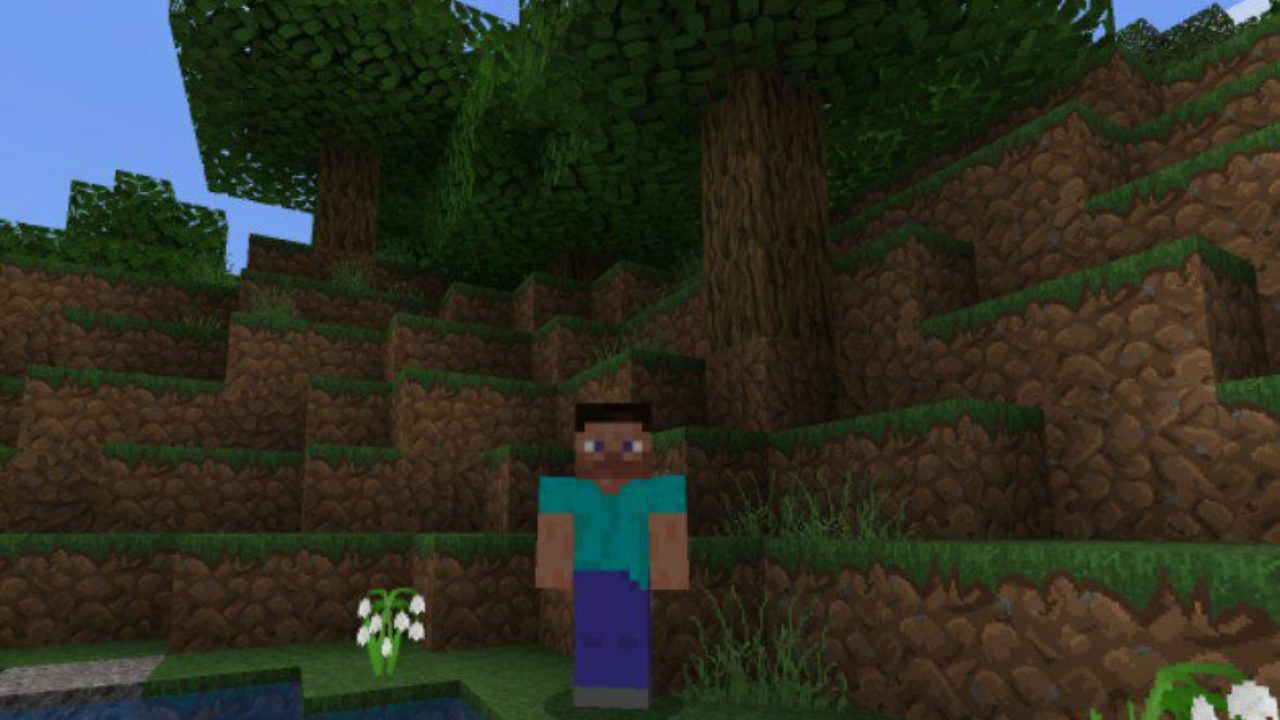 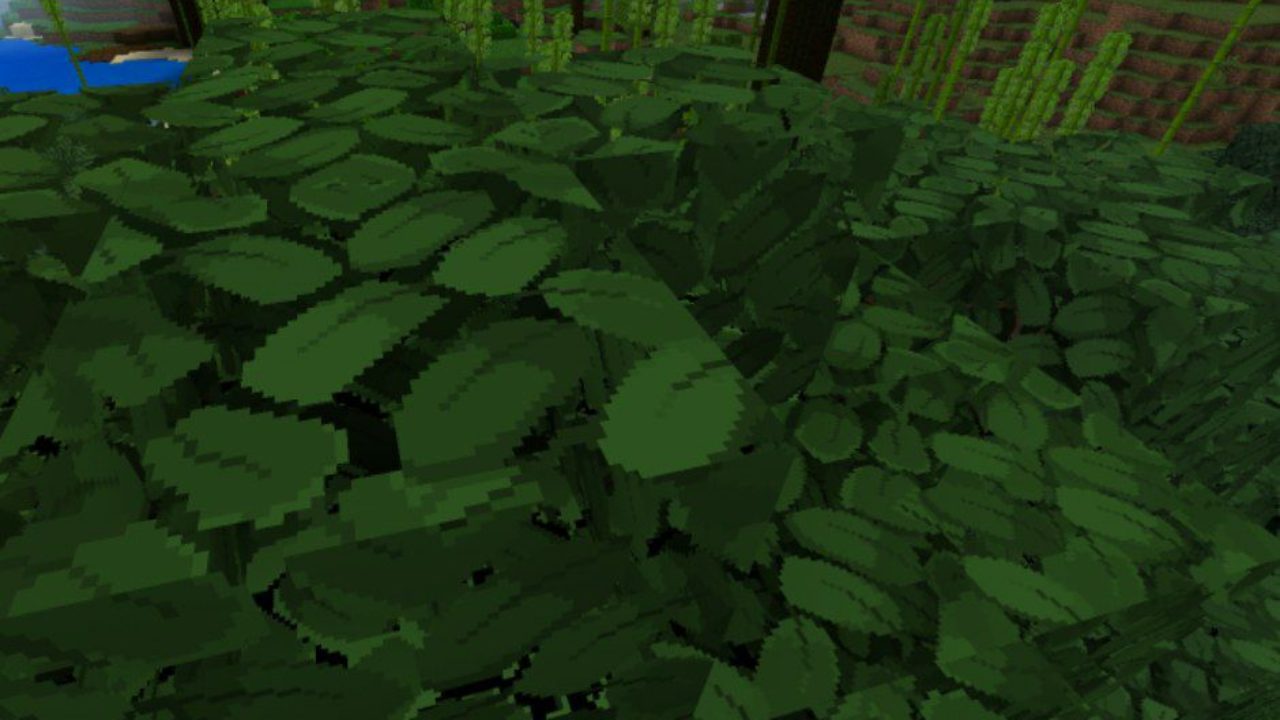 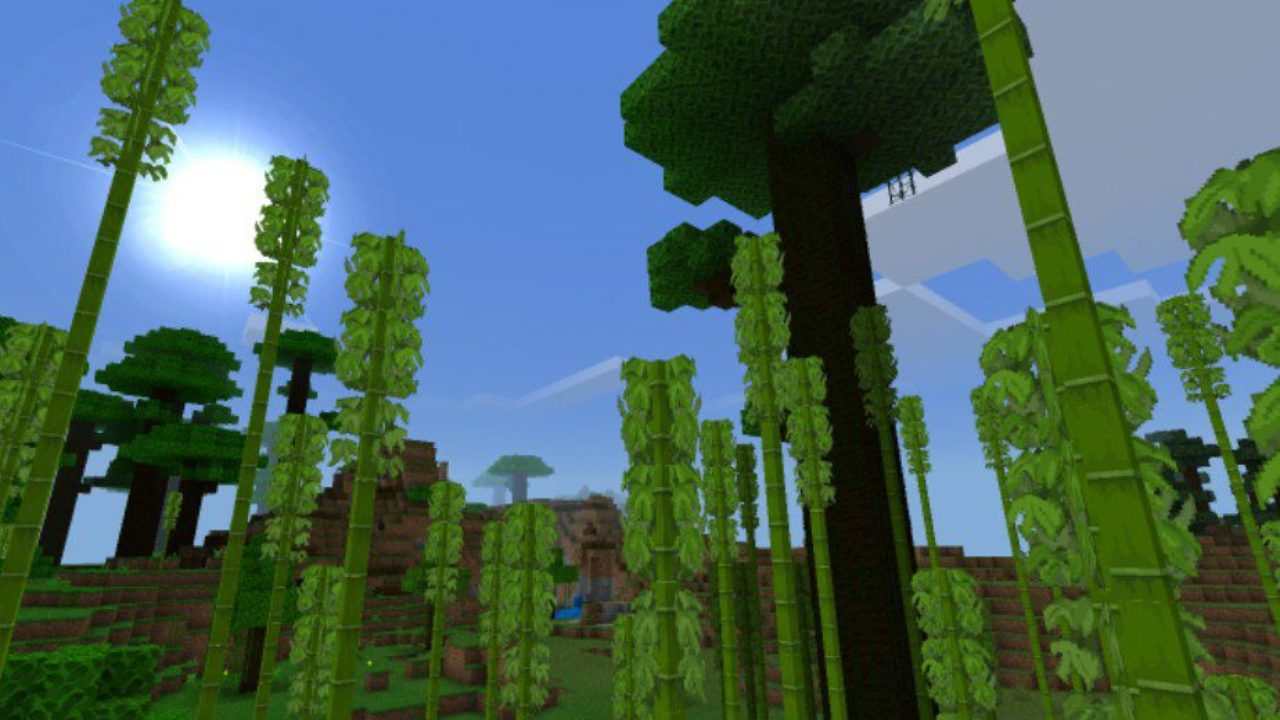 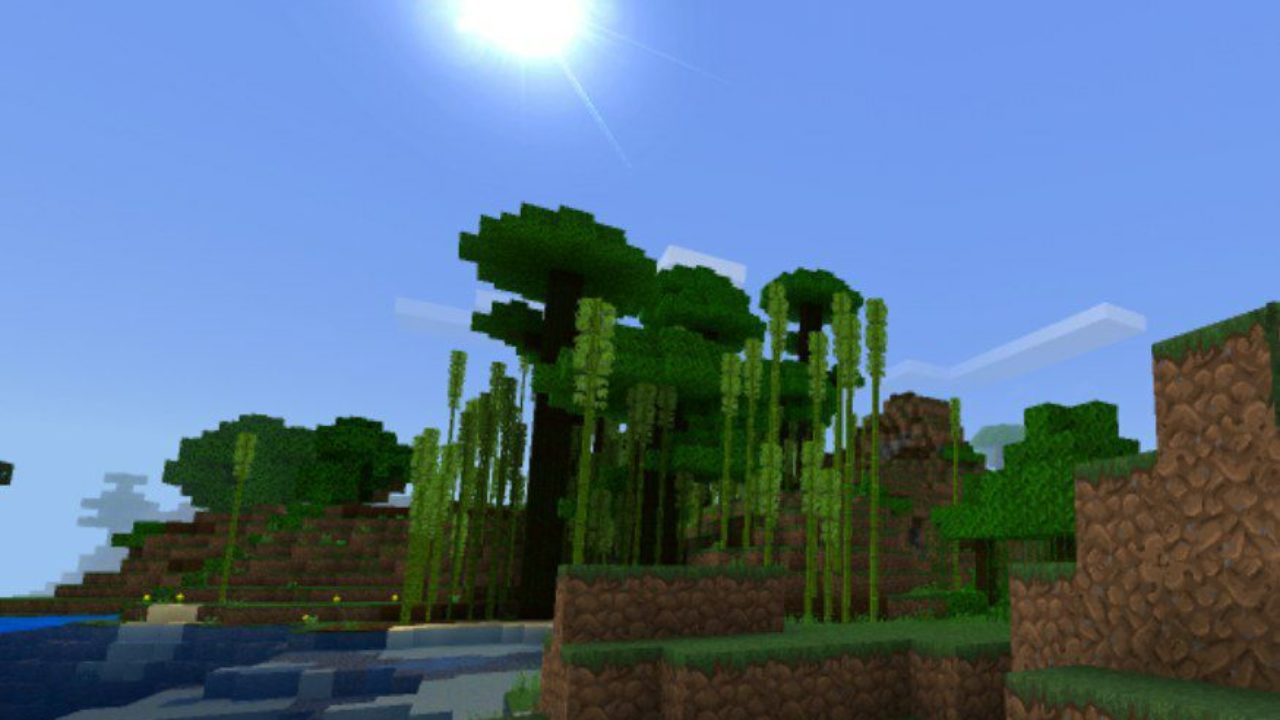 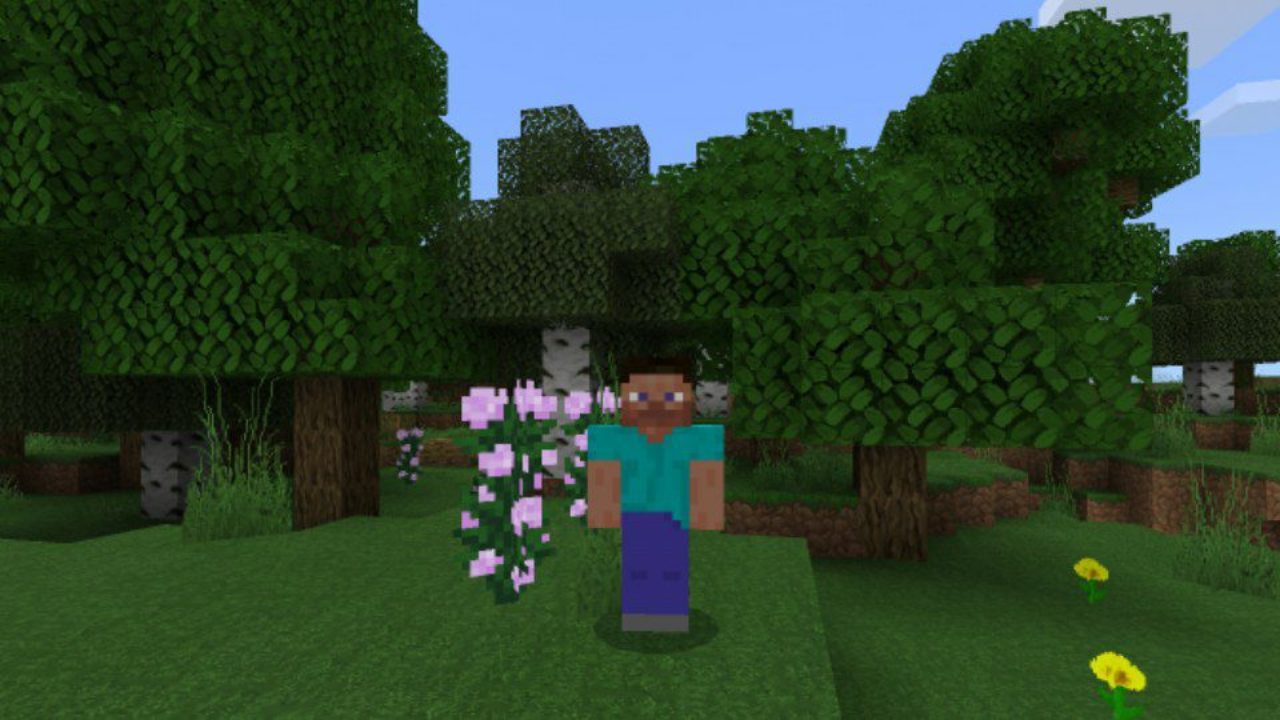 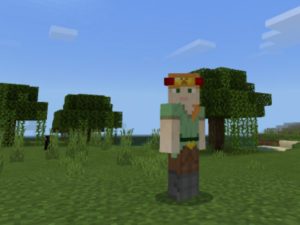