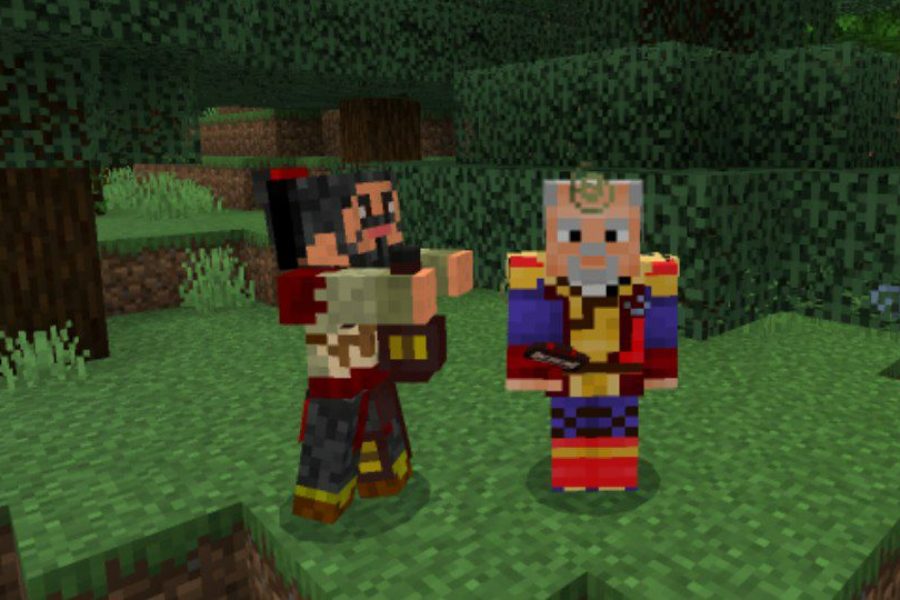 An incredibly popular series of games in the fighting game genre, which became a cult in its time. She received a huge number of fans, not a single gamer who would not have played it at least once.

Of course, the developers of Mortal Combat Mod could not ignore this topic and created truly unique updates that combine two game universes.

A large number of unique weapons and equipment will be available to the heroes, and they will need to fight with new mobs. There will be more than enough of them in Minecraft PE.

The original series of games was distinguished by the entertainment and epicness of the battles. The rivals fought each other and that’s how they found out who was stronger. There was no mercy to be expected, the thirst for victory was incredible.

In Mortal Combat Mod, all this atmosphere is very harmoniously transferred to Minecraft PE. The hero will have a whole arsenal of incredible weapons and equipment.

By the way, armor not only replaces the elements of weapons but also completely changes the appearance of the player, making him look like a hero from a popular game.

Absolutely unique and incredible opportunities are provided to players in Mortal Combat Mod. The heroes will not just have new armor, but will also have exceptional abilities that will help in the fight with enemies.

The developers have added such famous characters as Sonya Blade, Sub-Zero, Reptile, and many others to the Minecraft PE world as mobs. All of them are just waiting for the moment to attack and start an incredible fight in which there will be only one winner.

With the help of new weapons, the hero will also have unique abilities. For example, Sai Millina will allow him to do double jumps, and the Hanzo blade helps to resist fire. 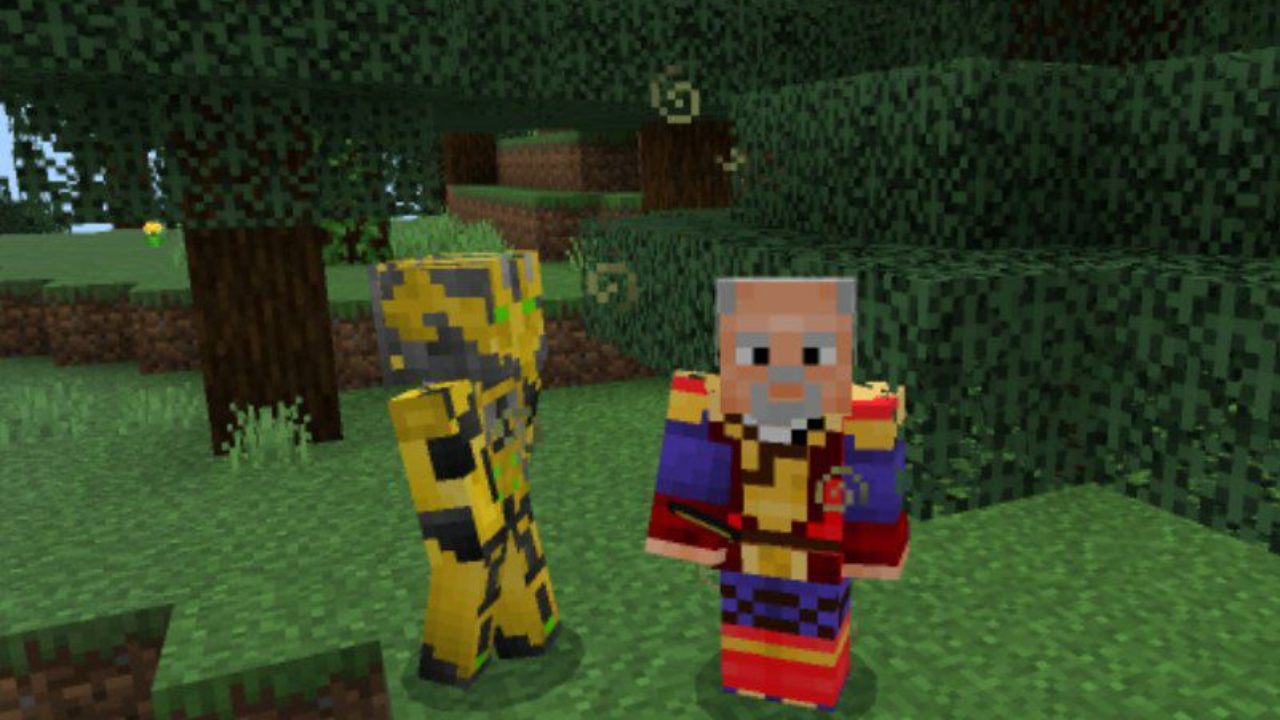 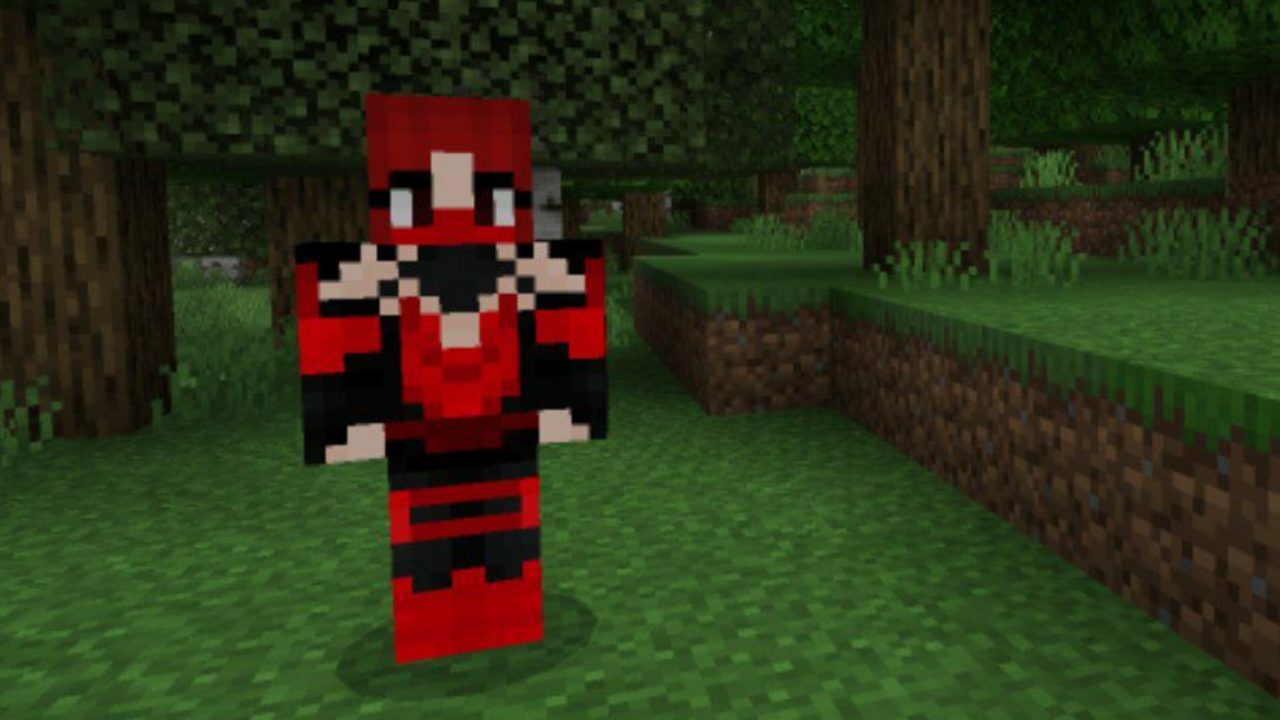 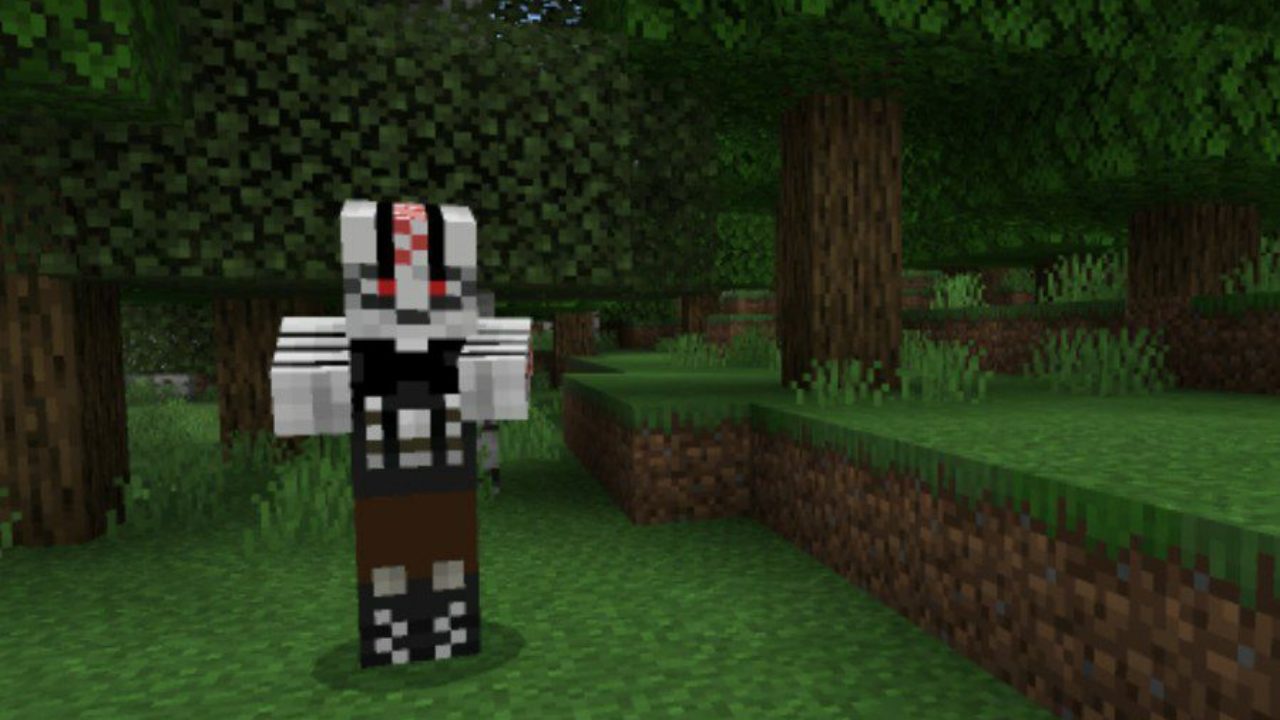 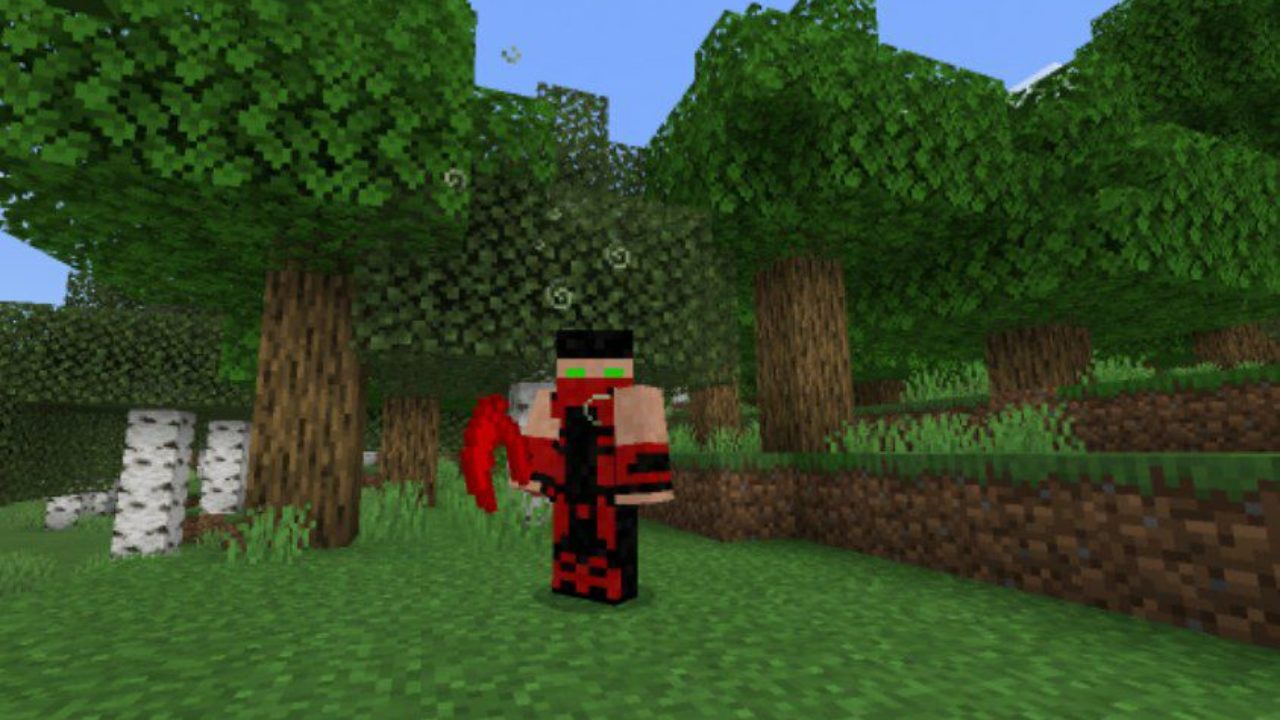 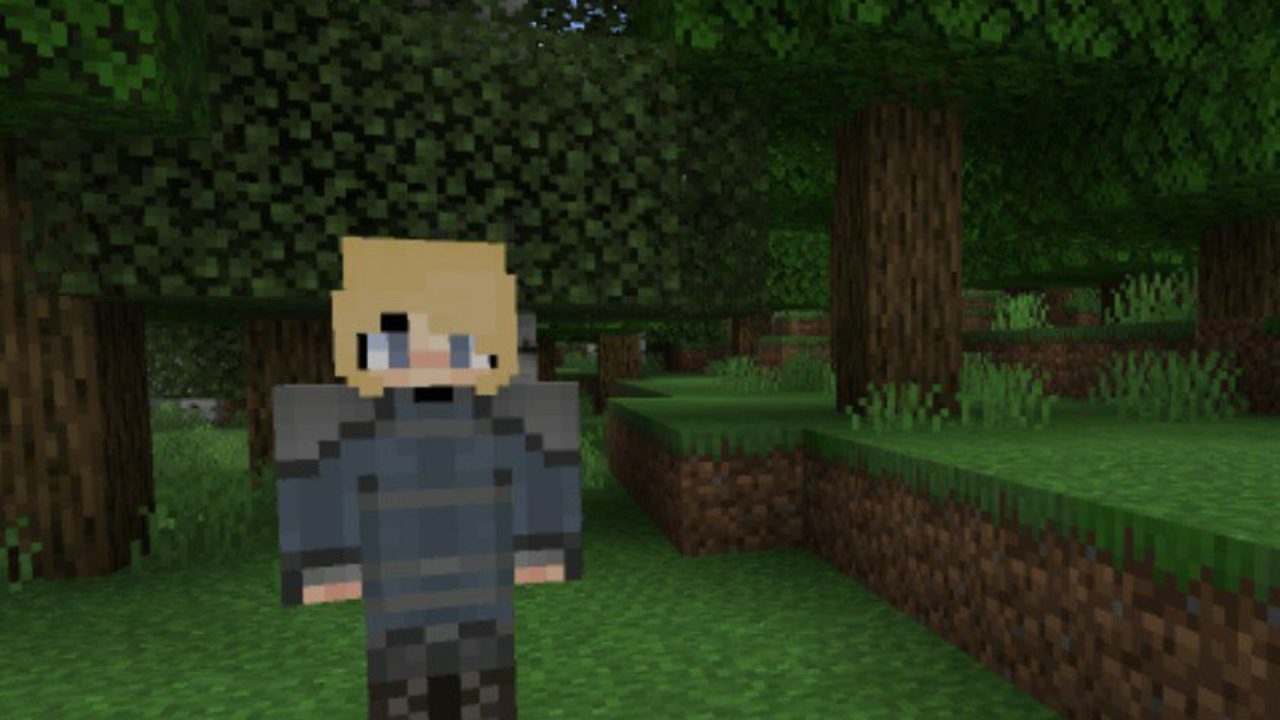