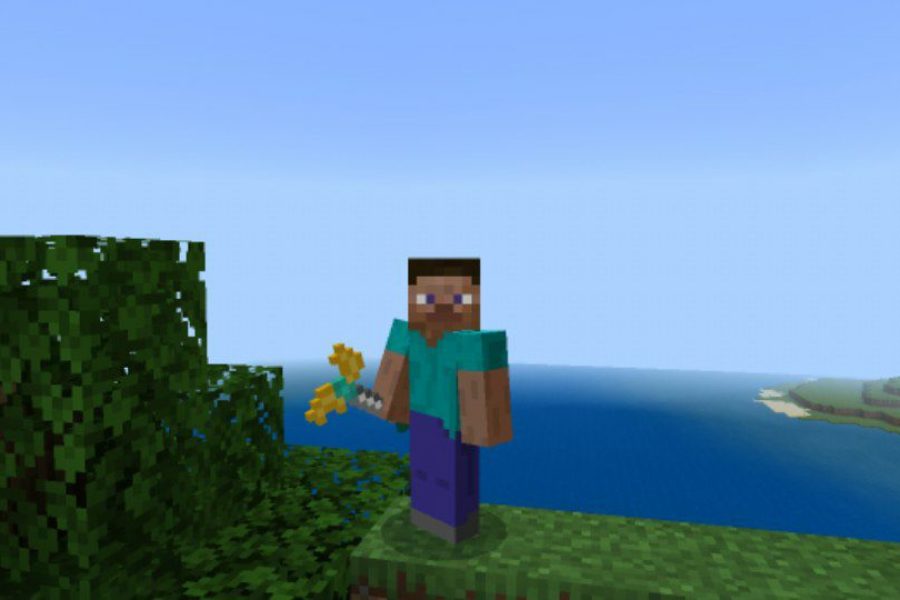 Morph Mod will allow users to diversify the gameplay. In this update, the hero will have access to unique items – an Essence Absorber and a Special Totem. With their help, players will be able to transform into different mobs and get their abilities.

All players who have long wanted to change something in the gameplay and try new features will definitely like this update for Morph Mod.

It allows players not only to transform into the chosen character but also to get his unique abilities. For example, having turned into a drowned man, the hero will be able to move incredibly quickly underwater, but unfortunately, he will not be able to survive on land.

From the ifrit, the player will receive not only an unusual appearance but also immunity to any sources of fire. The transformation into an Enderman will allow the user to increase his size to three blocks.

At night, it would be a great idea to travel in the form of zombies and scare the villagers in Minecraft PE with just your appearance.

The mechanics of reincarnation are very simple. In the Inventory, the heroes will find an item called an Essence Absorber. Just approach the selected character with it and click on the button that appears. Now users can travel around the cubic world in a new way.

To return to his former appearance, it is enough for the hero to pick up a Special Totem.

Minecraft PE players can also take the form of pets. In Morph Mod, there is an opportunity to grab a cow, although it will immediately take the half-life of the hero, it will save him from the attack of other mobs.

Turning into a pig, sheep, and chicken has the same properties. 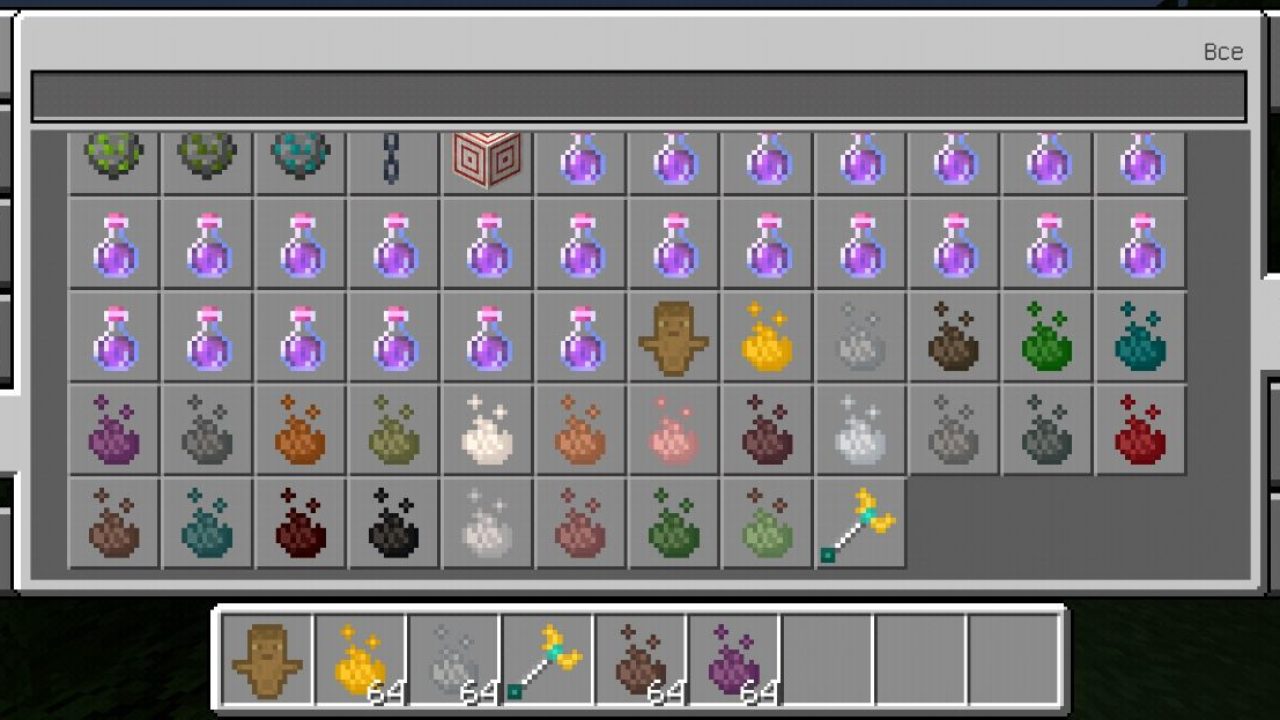 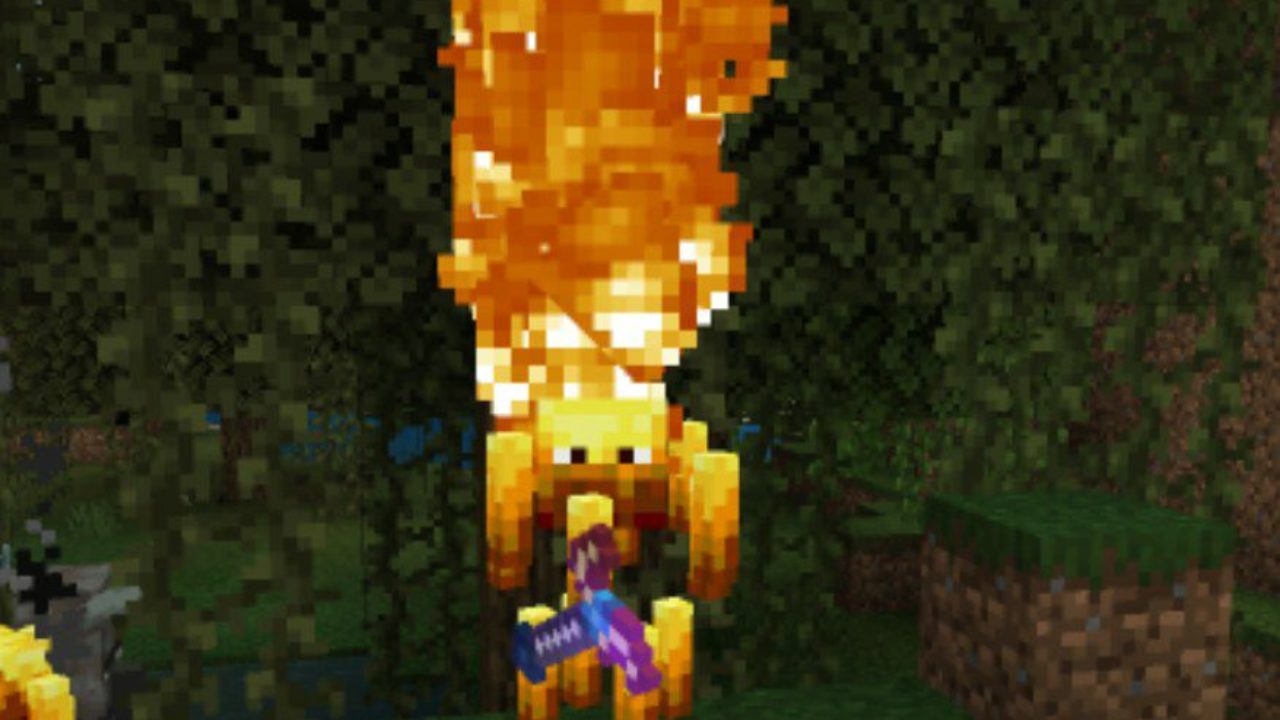 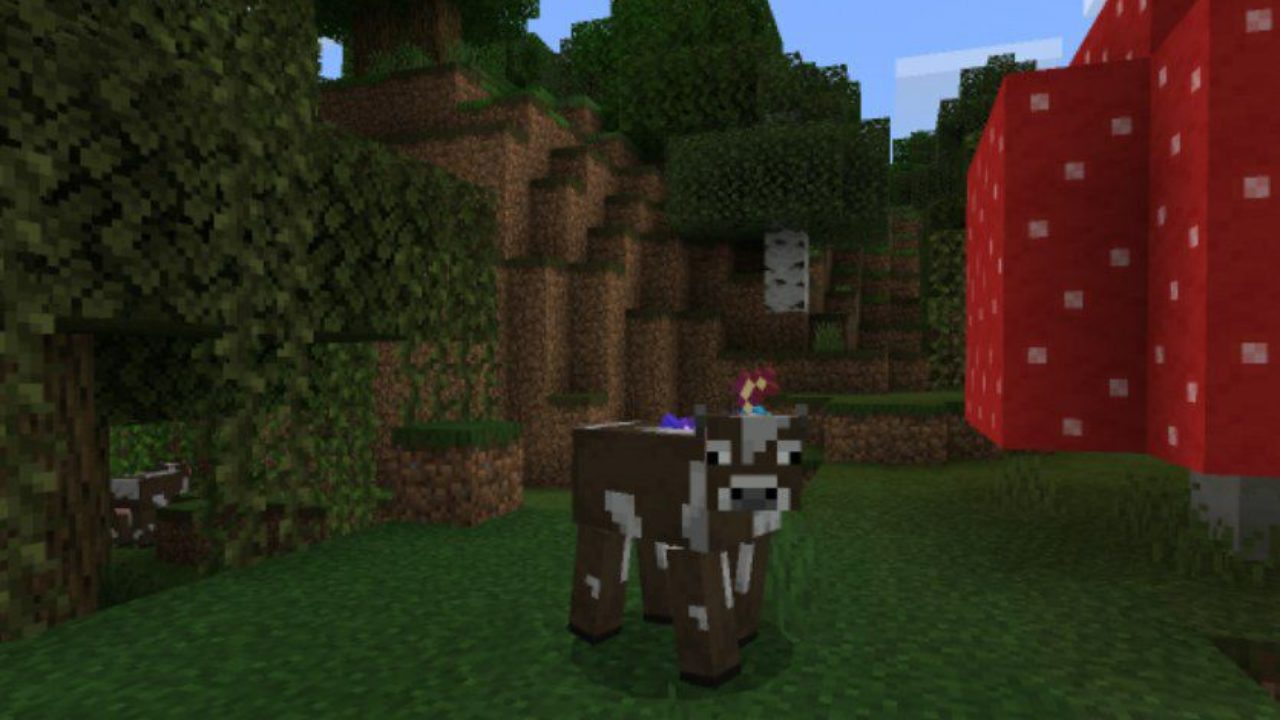