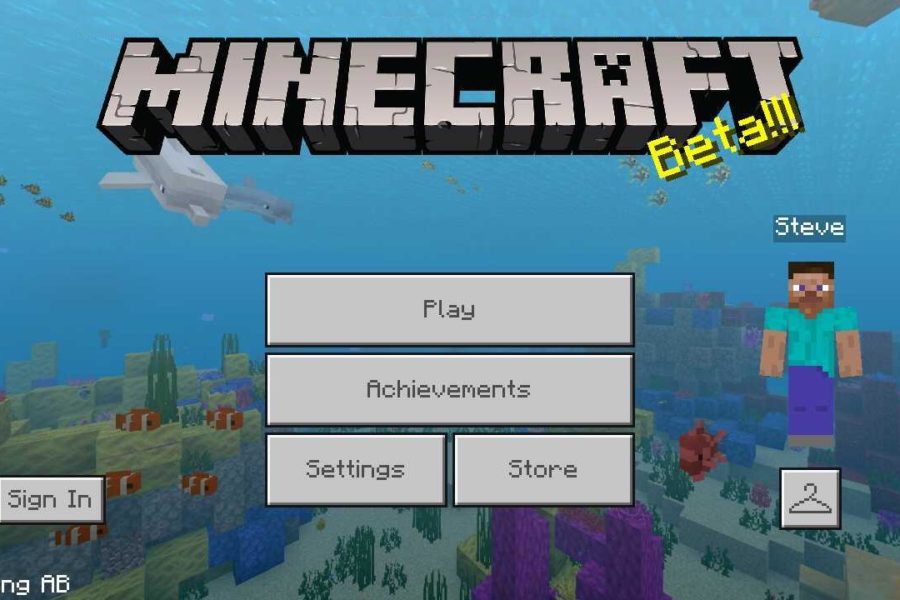 Download Minecraft PE 1.6.0 for Free on Android: use the new block to create impregnable buildings and try to defeat a new opponent.

The developers of Mojang Studios have pleased fans with a new large-scale update, which includes the appearance of new creatures, blocks, and bug fixes.

Previously, there were failures when players could pass through blocks, and during swimming, they were suffocated. This problem has now been fixed. The animation during the use of the trident was also improved and the flying rails were improved.

In Minecraft Bedrock Edition 1.6.0, the possibilities of the resistance effect have been expanded, which will also protect against desiccation.

The phantom and its membrane

In Minecraft 1.6.0, players can meet a new extremely aggressive Phantom mob. For this to happen, the hero must stay awake for at least three days. Then the creature will find him by itself and will attack.

This creature appears only at night and immediately burns up in daylight.

Attacks of the Phantom are so fast that they are impossible to track. By the way, this creature appears in three individuals at once. After the creature attacked the hero, he can notice a slight haze in the air.

He easily hides from retaliatory actions, but if the player still manages to defeat him, he will receive a very unusual loot – a membrane. This item has a practical application, it can be used to repair elites.

The new building material is called a Barrier. Its unique properties of which allow it to be used in the construction of fortifications and impregnable buildings. This block is absolutely transparent and to make it visible, users need to take it in their hand.

Minecraft PE 1.6.0 players can use these blocks only in creative mode, and in the process of survival, they will not even be able to lift them, while the rain will freely pass through this item. 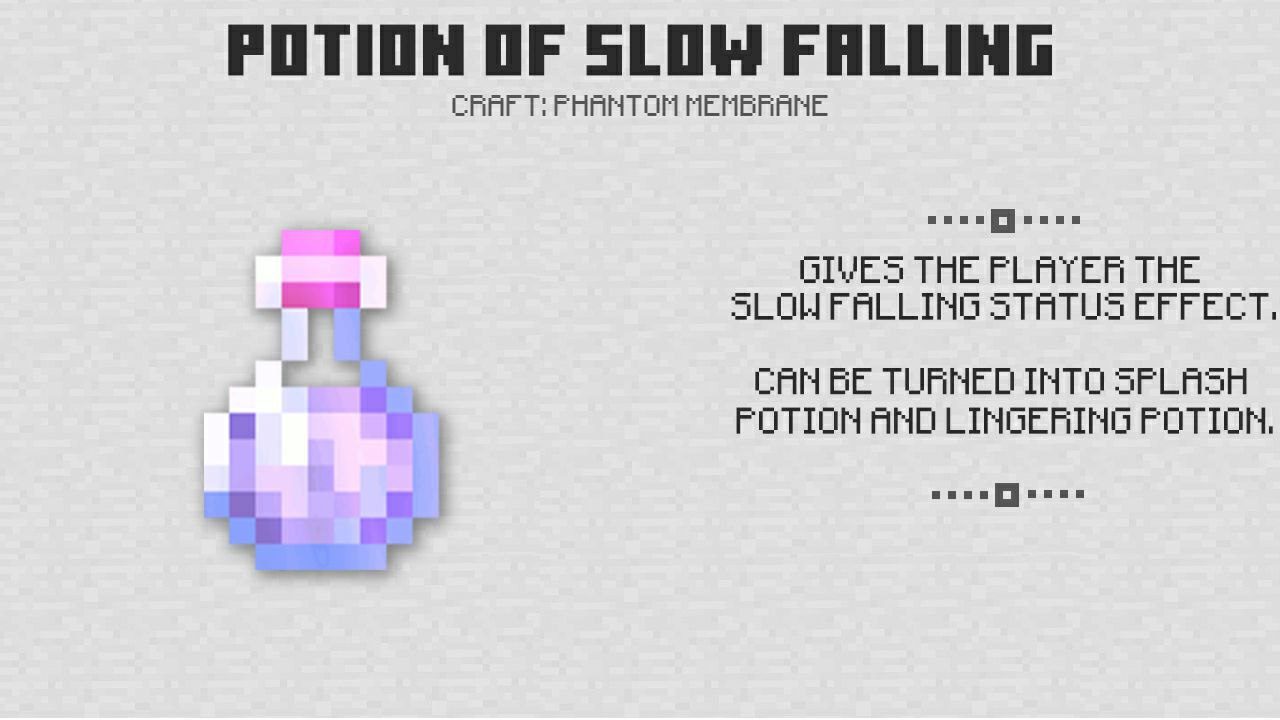 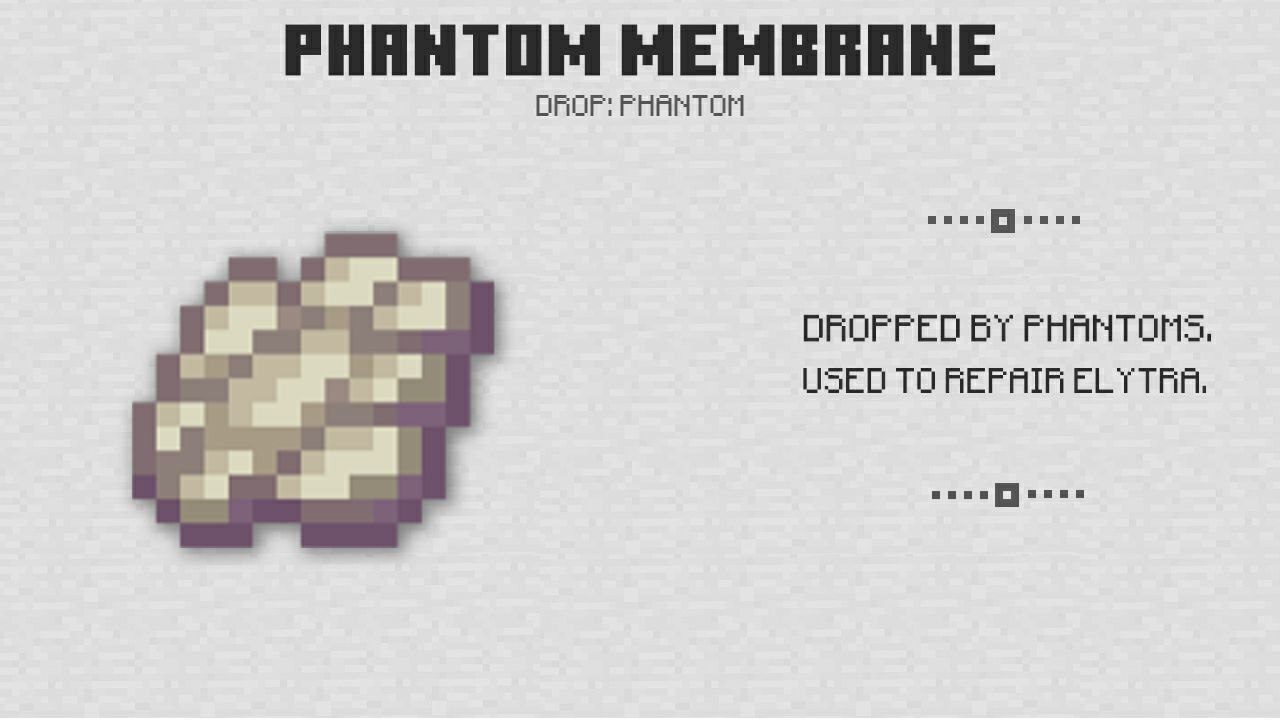 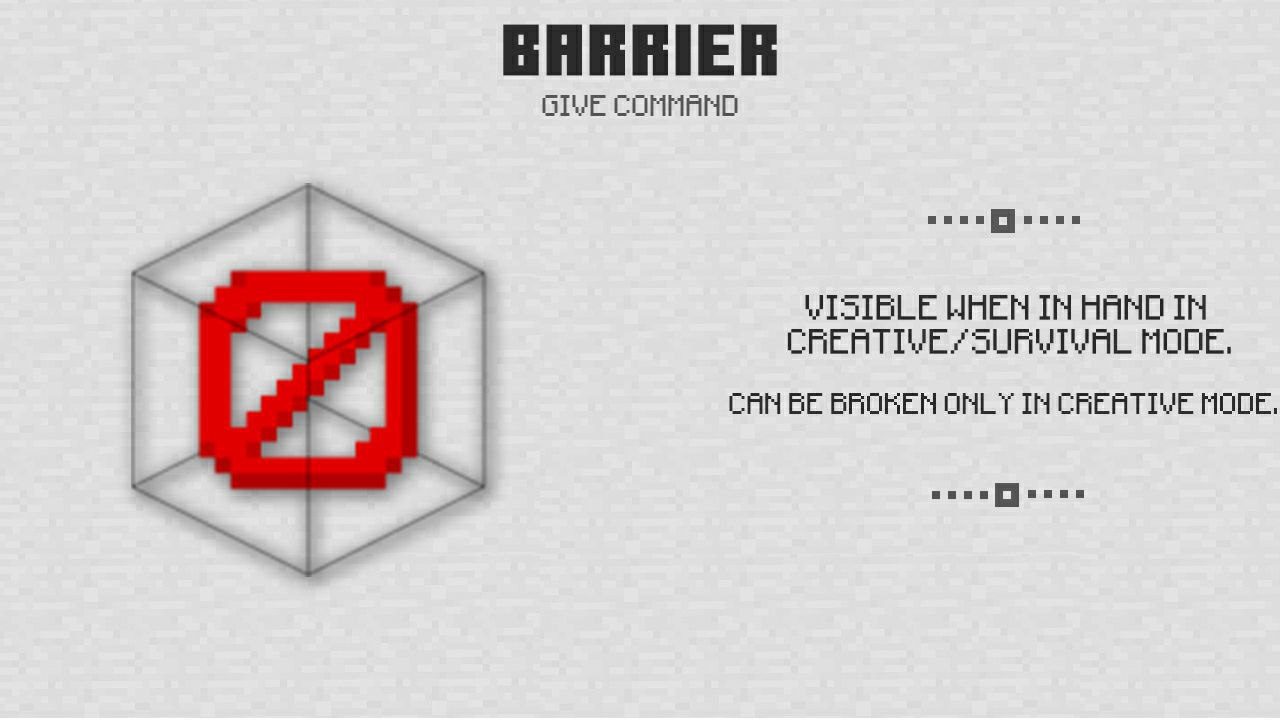 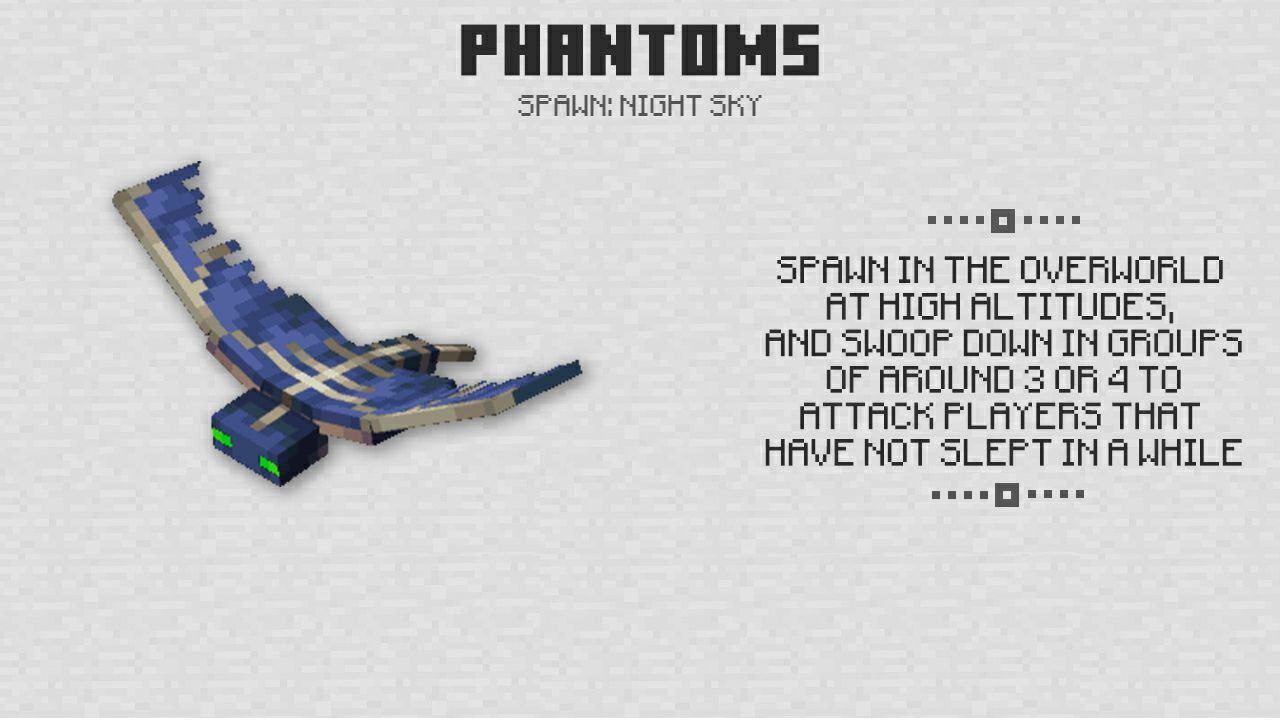 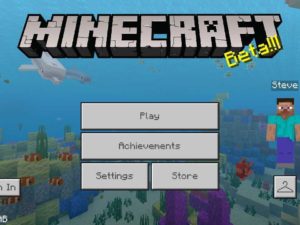