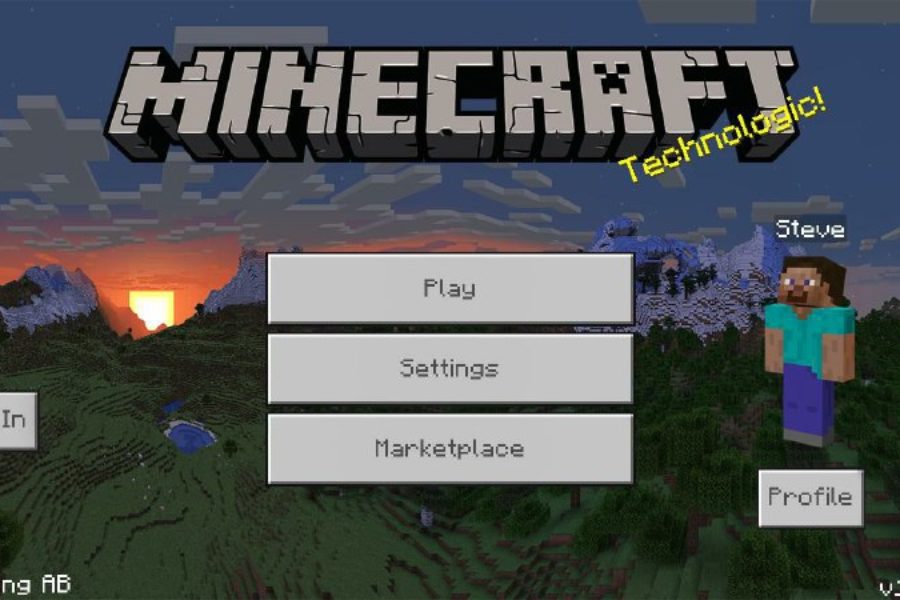 Download Minecraft 1.19.22 Wild Update for free on Android: beware of Warden, because he has become even more dangerous and angrier and can now detect any player.

This time the developers tried not only to fix the errors that were previously discovered in the gameplay but also to provide players with new development opportunities.  The cubic world is transformed with each version.

In Minecraft 1.19.22, you can go on an exciting journey or build something new. By the way, on mangrove swamps, heroes can find a lot of resources suitable for construction.

Going on a journey through this dark location, players should stock up on lighting sources and be very careful. The fact is that in Minecraft PE 1.19.22 in this place, the heroes can meet not only such unusual blocks as the Sculk Sensor or the Sculk Shrieker but also a very terrifying creature.

He has absolute hearing and can find his prey in complete darkness by sound and even by smell. This meeting may even end in death for an unprepared hero since a couple of attacks are enough for the mob to win.

In each new version, developers are trying to fix crashes related to various mobs. Since this may affect the entire gameplay as a whole, special attention is paid to such problems.

So in Minecraft 1.19.22, the changes affected the Enderman teleportation range, now it will be smaller. This should exclude the possible disappearance of the creature during its movements.

It is worth noting that in warm oceans, there is again a high probability of meeting with Drowned people. The fact is that earlier his spawn in these areas was canceled.

And for those players who would like to travel with a faithful companion, Allay appeared in the cubic world. It is enough to give him any object and he will always follow the owner.