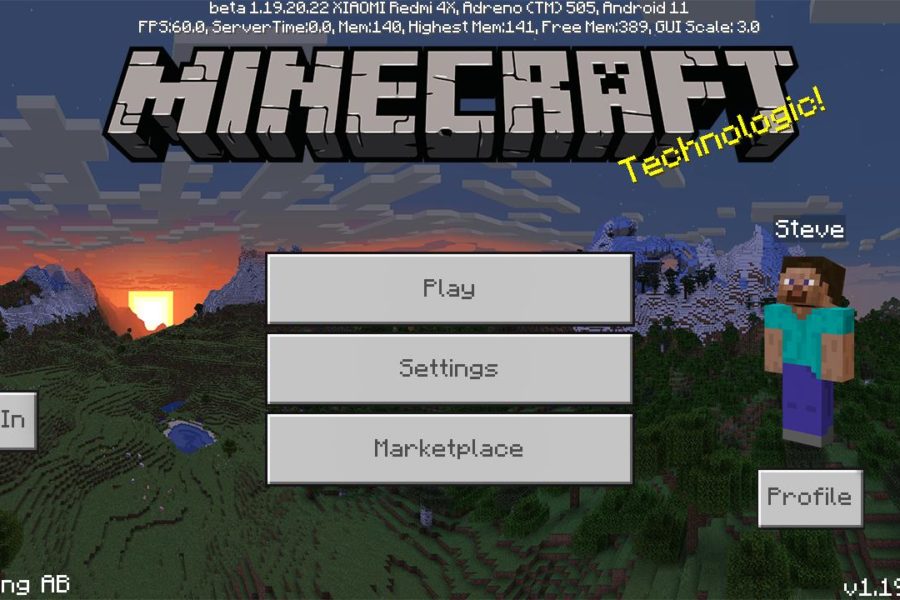 Download Minecraft 1.19.20.22 Wild Update for free on Android: try to duplicate Allay and be careful, because the most terrible mob Warden has become even more dangerous.

The main news that pleased all users was the appearance of the possibility of duplicating Allay. First of all, it is worth noting that in Minecraft 1.19.20.22, this creature launches a dance animation if it is next to a jukebox.

And if at this moment he is given a small piece of amethyst, then hearts will appear and the mob will be duplicated into another individual. After that, it is enough to wait 5 minutes and the process can be started again.

This will allow you to multiply these irreplaceable assistants and create them in the required quantity.

The most dangerous mob in the cubic world continues to improve its capabilities and becomes more dangerous. Therefore, for players who are not yet ready to fight this monster, it is better to take into account all aspects.

For example, in Minecraft PE 1.19.20.22, Warden could move freely in both water and lava. Also, after each attack, he will become 100 units fiercer. Do not hope that this creature will not be able to appear on some blocks, because the developers have also increased the number.

Now the snow or dust from the red stone will not be an obstacle for him. Also, the animation of the wound on the body of this creature corresponds to the Java version.

The developers have also made many changes to the behavior of other creatures. In Minecraft 1.19.20.22, if a player decides to destroy a boat with a chest or a trolley, he should be wary of piglins, because in this case, they will attack.

If the invisibility effect is applied to the Wandering Trader, he will drink milk. This will help him get rid of the spell. Also, in the biome of mangrove swamps, local residents finally appeared.

By the way, players can no longer worry that tamed mobs will disappear when passing through the portal to the Lower World. This error has been completely eliminated.