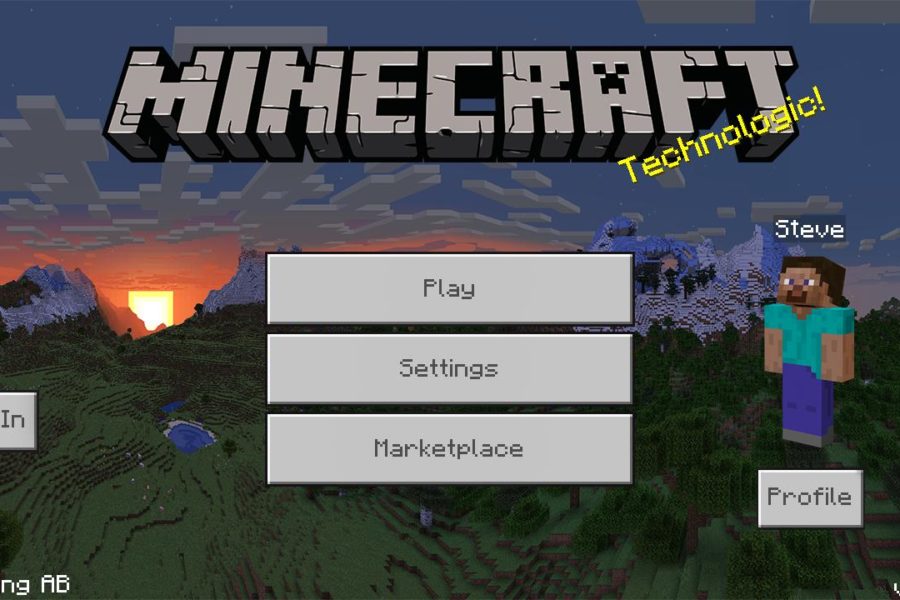 Download Minecraft PE 1.19.2 Wild Update with a working Xbox Live: take advantage of all the new features and be sure to evaluate the bugs that have been fixed.

What is interesting in Minecraft 1.19.2?

Again, users can appreciate the efforts of developers, because a new version of their favorite game is already available. It fixes a large number of various errors that were identified during the game. Now Trader Llamas will defend their owner and show aggression to those creatures that attack him.

Players do not have to worry that the gameplay will be interrupted when switching to the coin set screen, this error has been fixed. Also in Minecraft PE 1.19.2 Wild Update, bottles can be used in the water again, and boats will be placed correctly on their surface.

Many players have already heard a lot, and some may even have met with the most terrible mobs in the cubic world, whose name is Warden. This creature appeared in the game not so long ago and immediately aroused intense interest among the entire gaming community.

This is natural because the monster has very interesting features and can appear out of the ground. In Minecraft 1.19.2, its appearance is changed to match the Java Edition.

Another recently appeared creature has a good-natured and even friendly disposition. Allay almost instantly became a universal favorite, so the developers pay special attention to this mob.

In this version, the objects he holds will glow in the dark.

For several months, the close attention of users and developers has been focused on a very interesting and rather mysterious biome. Minecraft PE 1.19.2 has expanded the capabilities of the /locate command, which is used to search for biomes or structures.

By the way, the roots of mangroves can now be combined with glass panels or iron bars. This will allow users to create more interesting and unusual buildings in this location.