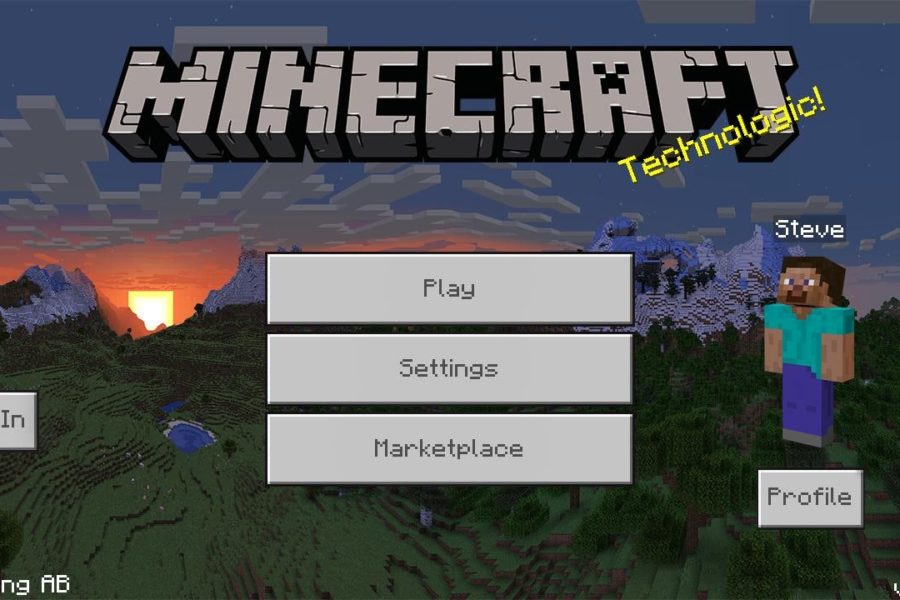 An incredibly large-scale update of the cubic world, in which players will have the opportunity to explore the Ancient City and find treasures in it. Another biome worth visiting is the Mangrove Swamps. Huge trees with strong roots grow in them.

In Minecraft PE 1.19.0 Wild Update, players will meet new mobs. Some of them will be harmless and even useful, for example, Allay. But it is better to avoid a meeting with Warden because this creature is a very dangerous opponent.

The developers of Mojang Studios have optimized the gameplay as much as possible, and also allowed access to the experimental viewer mode.

A new danger has appeared in Minecraft 1.19.0 – this is a creepy creature named Warden. This creature lives underground, has no eyes, and finds its prey by smell or more often by sounds. Just the slightest vibration is enough for the monster to launch its attack.

Moreover, this mob is strong both in melee and in long-range attacks. If suddenly the hero could not avoid meeting with the enemy, users can try to distract him with a shot from a bow or throwing a snowball.

Another mob voted for by the largest number of users at Minecon 2021 is Allay. A cute and harmless animal, which the developers have endowed with beautiful animation.

He can collect objects of the same type from the ground and then transfer them to the player. She can dance if there is music nearby.

The developers have added another kind of swamp biome to Minecraft PE 1.19.0, where Mangroves will grow and the surface consists of mud blocks. Frogs and fireflies mainly live in this biome.

And deep underground, travelers will be able to find another location, which was named Deep Dark. And by this name, it will be very dark and scary here, because it is in this place that Warden lives. A mob capable of killing a player with just two strikes.