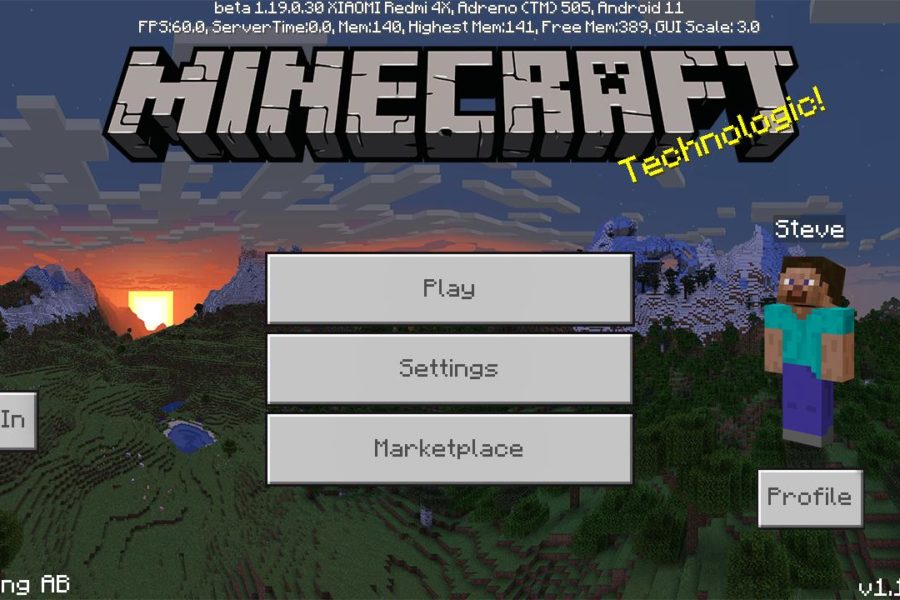 Mojang Studios developers have once again pleased Minecraft PE 1.19.0.30 users with a new update. Changes and corrections affected many aspects of the gameplay.

Shalkers will no longer react to fire, and for Trader Llamas to multiply, they need to be fed with hay. Fixed bugs that occurred in villages and when trading with locals. Favorite of everyone – Allay has now received a new sound during the cast.

The Inventory also fixed a bug that led to the accidental throwing of things. Thus, the gameplay becomes more productive and convenient.

These cute creatures can be very useful to players. In Minecraft 1.19.0.30 The Wild Update, bugs related to finding the path of frogs on clay blocks have been fixed, as well as some changes have occurred in appearance. Also, to break frog eggs, users will need running water.

Froglight blocks will now have the correct color and time of destruction, and they also received the correct dropout when destroyed by any tool.

Since this biome has appeared in the game relatively recently, the developers pay special attention to its functionality. In Minecraft PE 1.19.0.30, the appearance of mangrove leaves has been fixed, which can be collected with scissors.

The appearance of the location becomes more organic because plants will not grow if the space above them is closed. Heroes can create bonfires and smokehouses made of mangrove wood.

The new Spectator Mode was announced by the creators in Minecraft PE 1.19.0.30. And although they have not finished working on this feature yet, it is already available to players.

It is enough to turn on the experimental switch to evaluate a new opportunity.