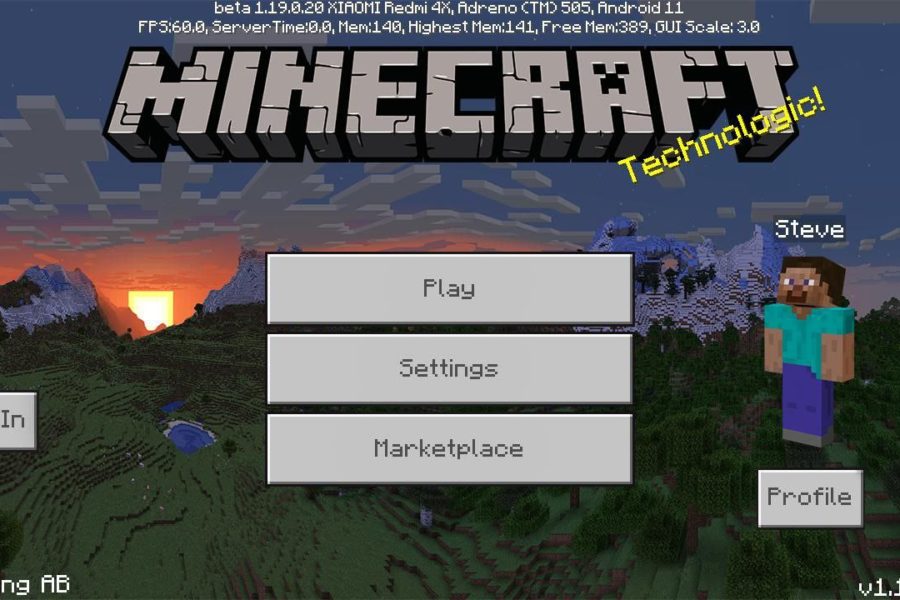 Download Minecraft 1.19.0.20 Wild Update for free on Android: customize the darkness effect, go to the Mangrove swamp, find sculk blocks and use all the game abilities!

The Mojang developers do everything to make the game more interesting. The team promptly corrects errors, and the content is constantly updated.

Minecraft 1.19.0.20 update gives players access to Mangrove Swamps, which means that new blocks will appear in the game world.

Firstly, this Minecraft Bedrock Edition 1.19.0.20 biome looks stunningly beautiful. Here you can walk and enjoy the views. Mangrove trees grow everywhere with long branches hanging down to the water.

These trees not only decorate the world. They also can be a source of new wood.

Also, walking through the swamp, players will notice a lot of mud everywhere. Mud blocks can also be material in Minecraft 1.19.0.20, but first, you need to dry them. Mud bricks will be a good resource for construction.

The sculk blocks also have useful features for players. However, now they can pose an even greater danger in caves. Their sensitivity has increased. Now they can catch any sound.

In Minecraft PE 1.19.0.20, some mobs behave in a new way. For example, parrots have learned to imitate the sounds of a Warden. Frogs now don’t make noises while eating.

The effect of darkness, already known to many players, received additional features. This effect limits the visibility of players in Minecraft 1.19.0.20. Now there is also a black fog that appears around.

By the way, players can now customize the effect in the game menu: make it brighter or darker.

The game developers have improved some features. Minecraft PE 1.19.0.20 users do not need to activate the Wild Update option. New pop-up messages have appeared in the menu.