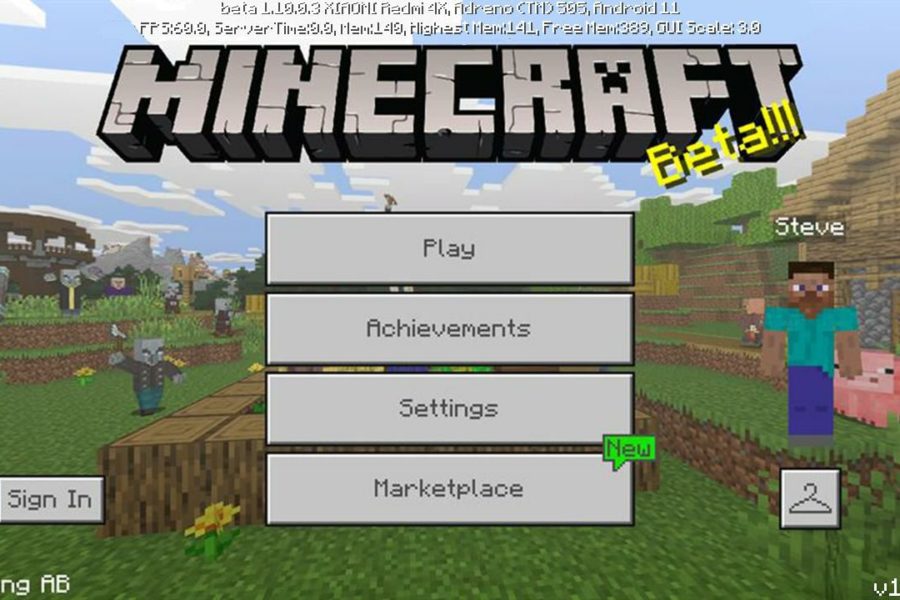 Download Minecraft PE 1.10.0.3 for Free on Android: take advantage of new blocks, bargain with a wandering merchant, and fight with robbers.

In this update, Minecraft PE 1.10.0.3 players will be able to take advantage of a large number of new blocks that will absolutely be useful and functional.

This is a loom, a composter, a bonfire, and even a pulpit on which you can put a book and read it together with other players.

The first of the new mobs that appeared in Minecraft 1.10.0.3 is a wandering merchant. He appears accompanied by two lamas, with a frequency of 20 minutes. This wanderer can be useful to the player by selling various materials and dyes.

If an attack begins, this mob will use the invisibility drink and quickly disappear from sight.

Along with the robbers, a new extremely aggressive creature appeared. He is called the Destroyer, he has an extremely large reserve of strength and is very dangerous for the player.

He can also attack villagers and iron golems.

The developers decided to diversify the gameplay with a large number of new blocks. One of them is a bonfire. You can use it to cook food, and you will need a flint to create it.

Also in Minecraft PE 1.10.0.3, players can use a loom with which they can create unique flags. It is enough to combine the dye, the pattern, and the flag itself.

To create the bone meal, a composter will help the hero, and if you install a pulpit on the playing field and put a book on it, several players will be able to read it at once.

Next to the villages of villagers in Minecraft 1.10.0.3, players will be able to discover buildings similar to a tower. They are called outposts. They are inhabited by robbers who periodically raid villages.

If the player kills their leader, he will get the effect of the Stigma of Trouble. 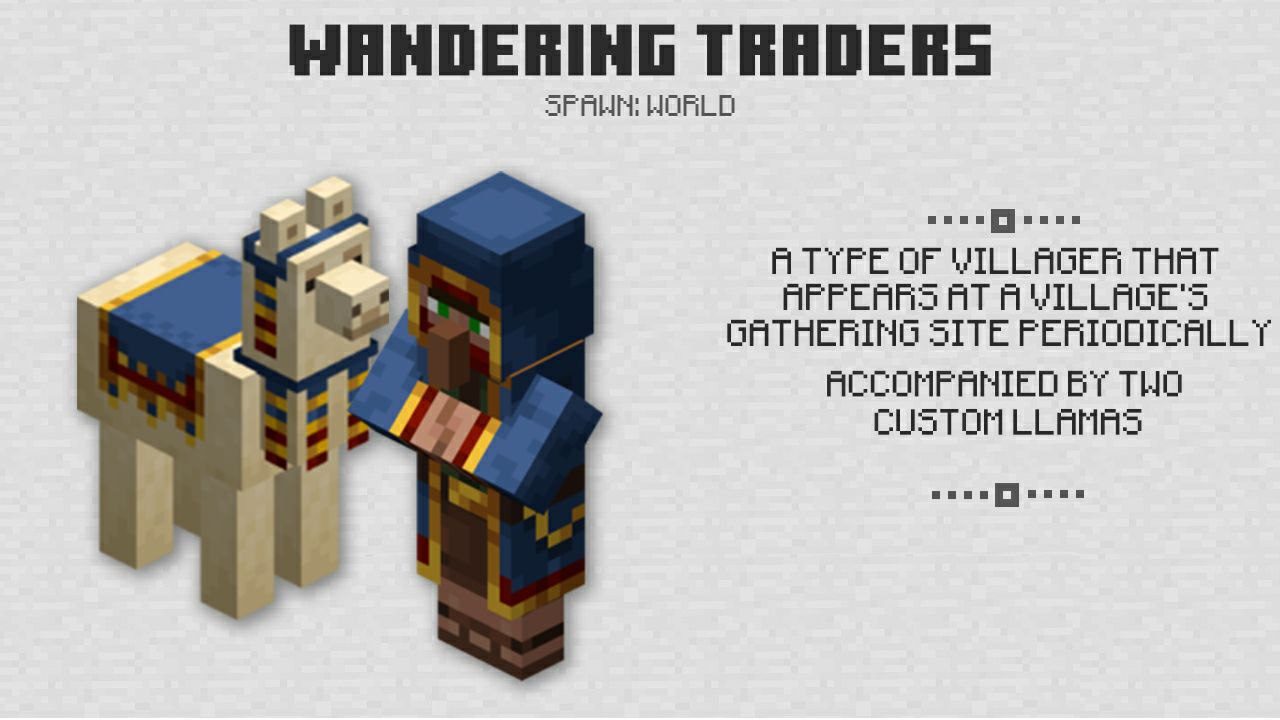 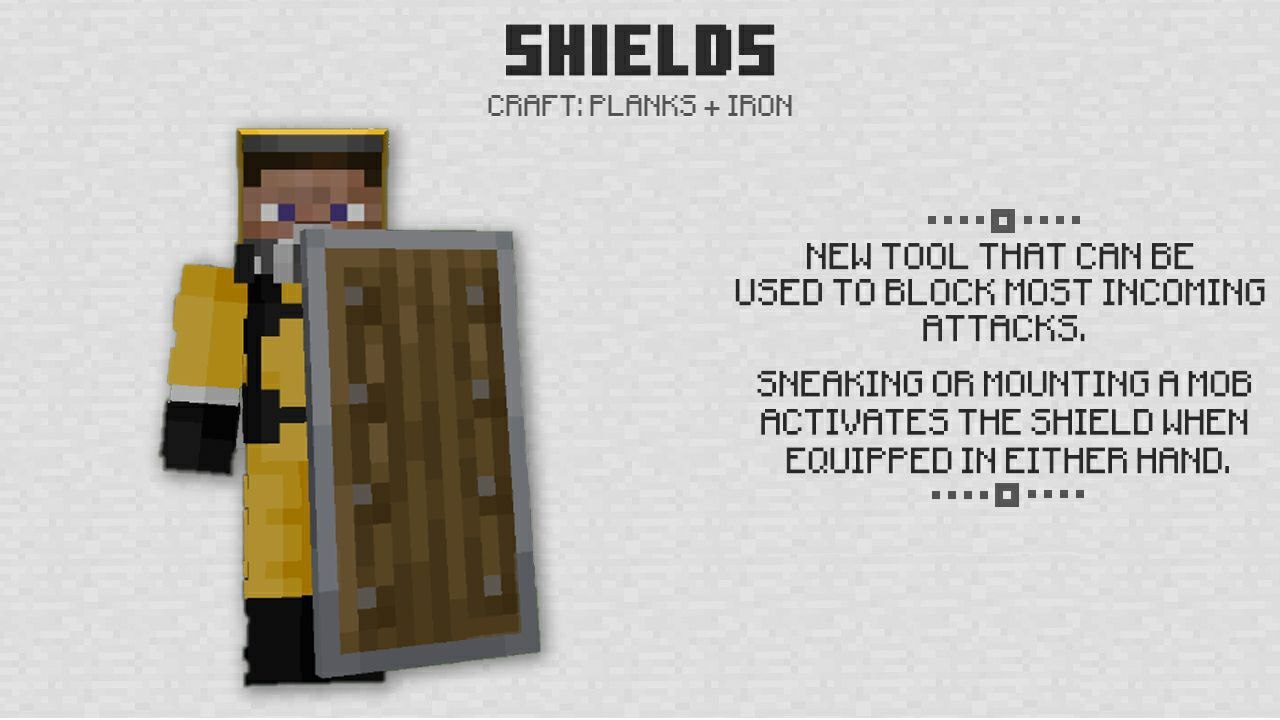 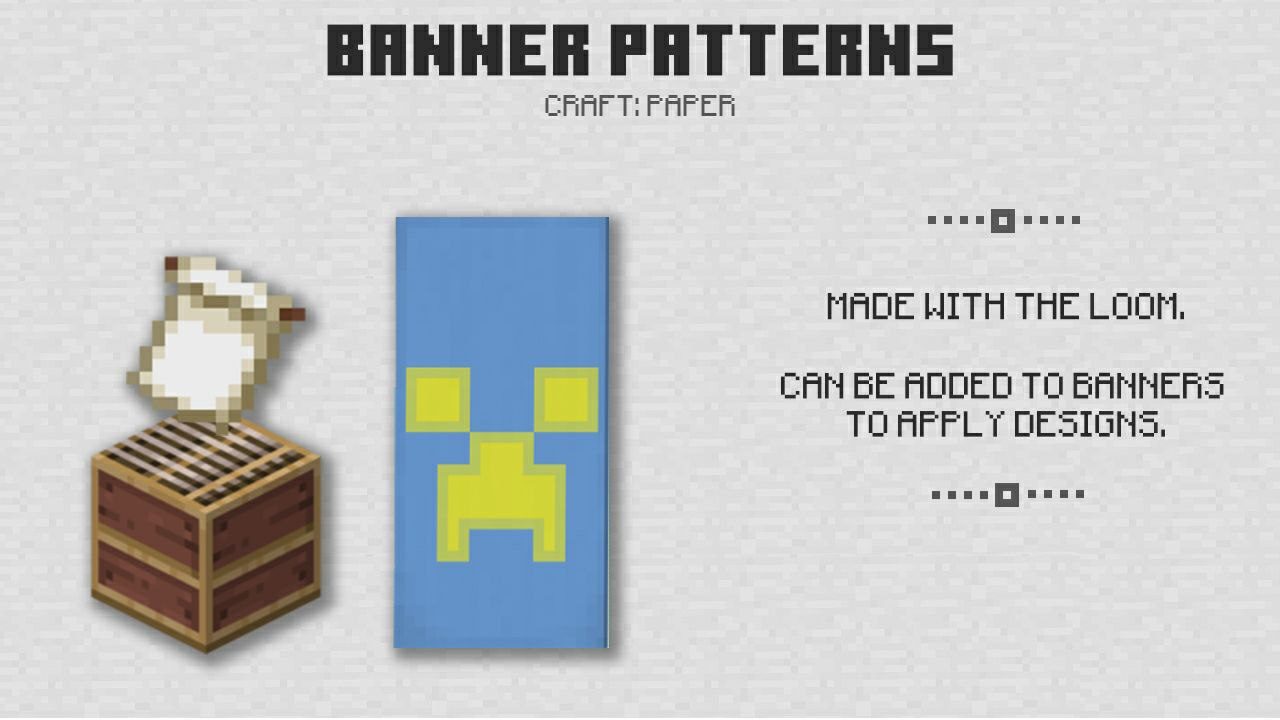 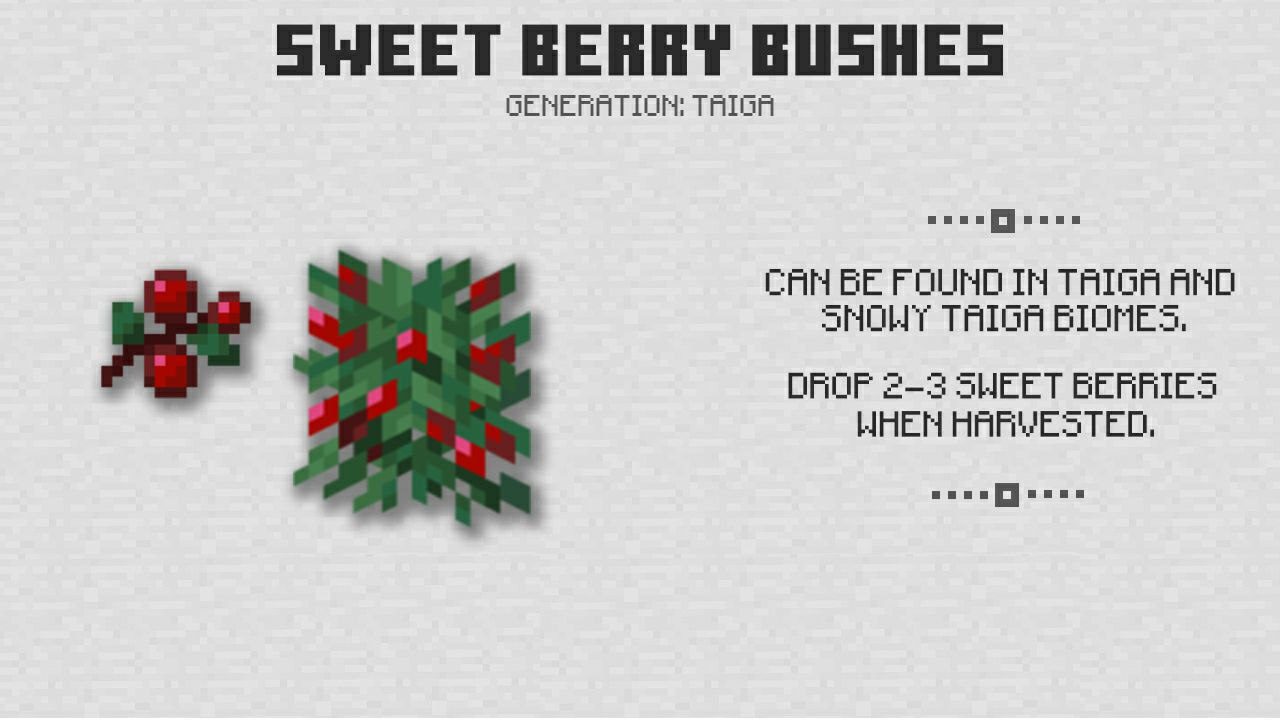 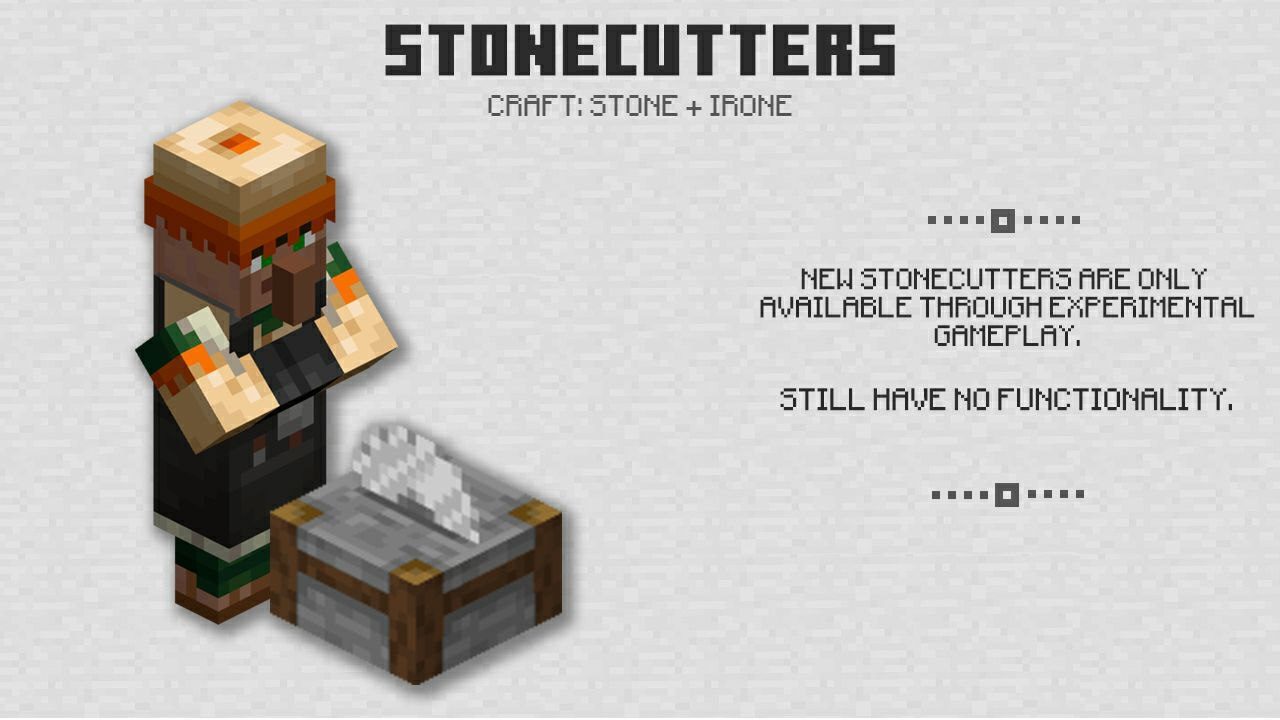 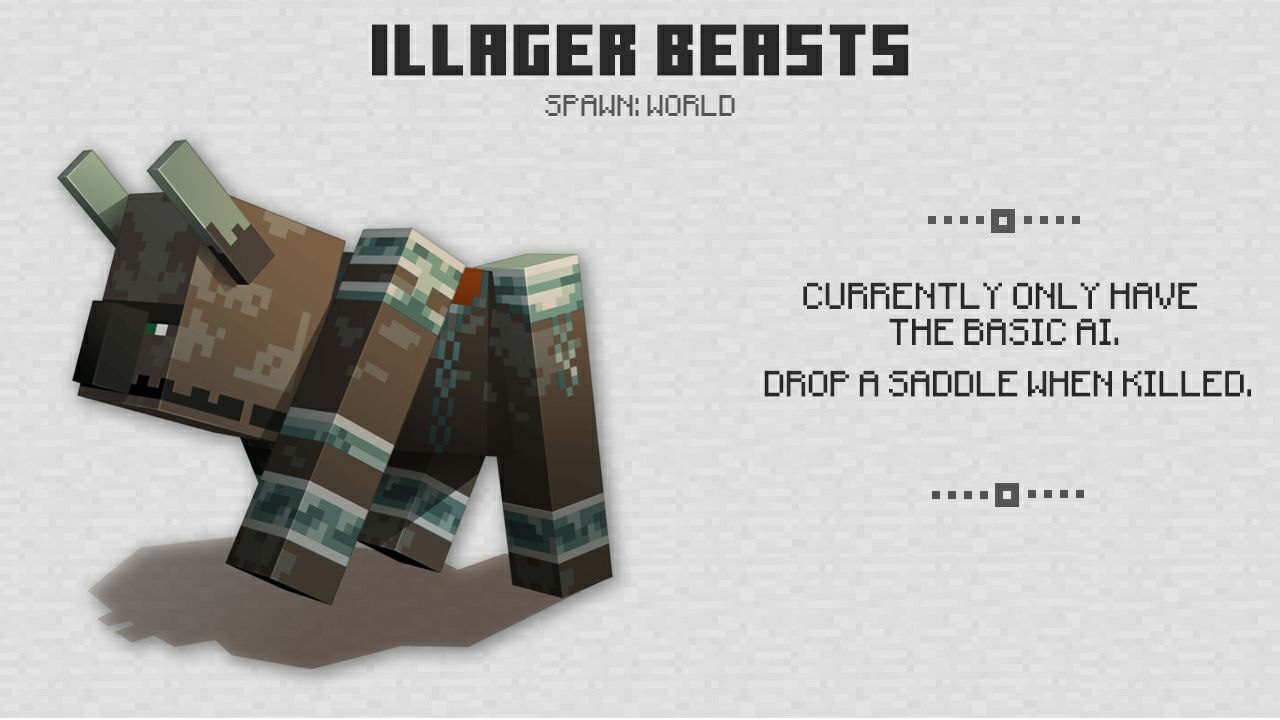 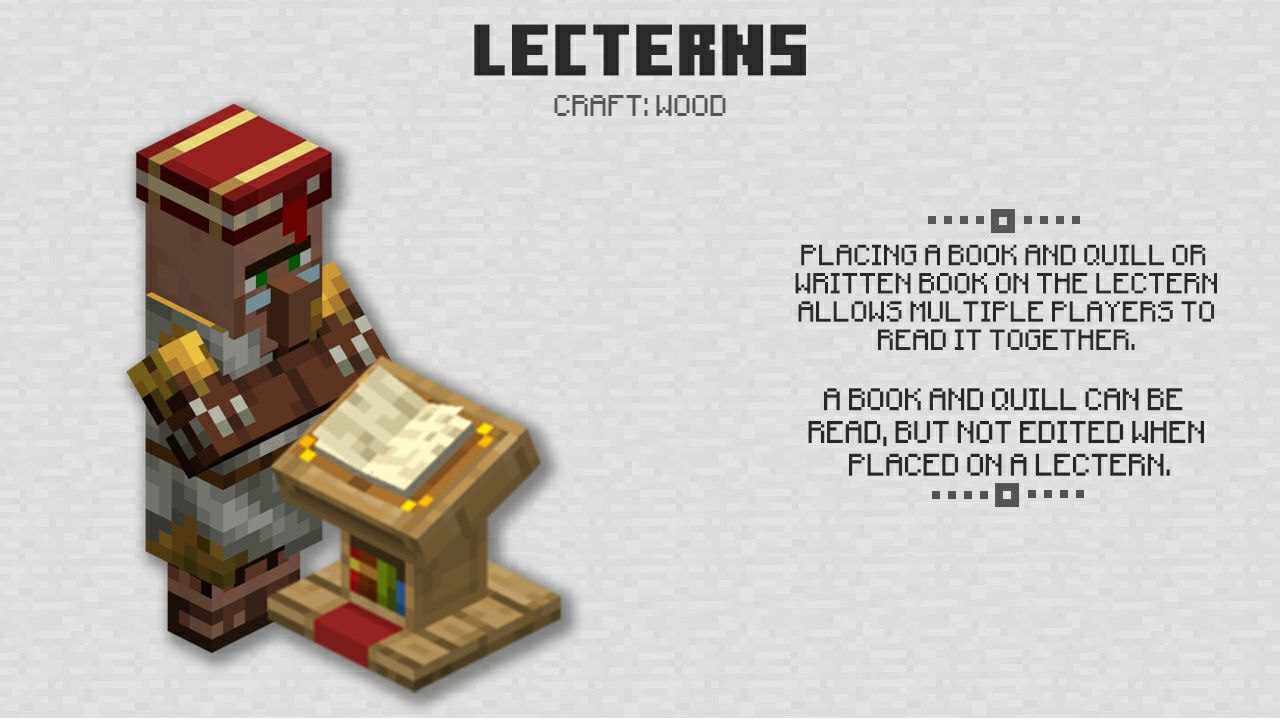 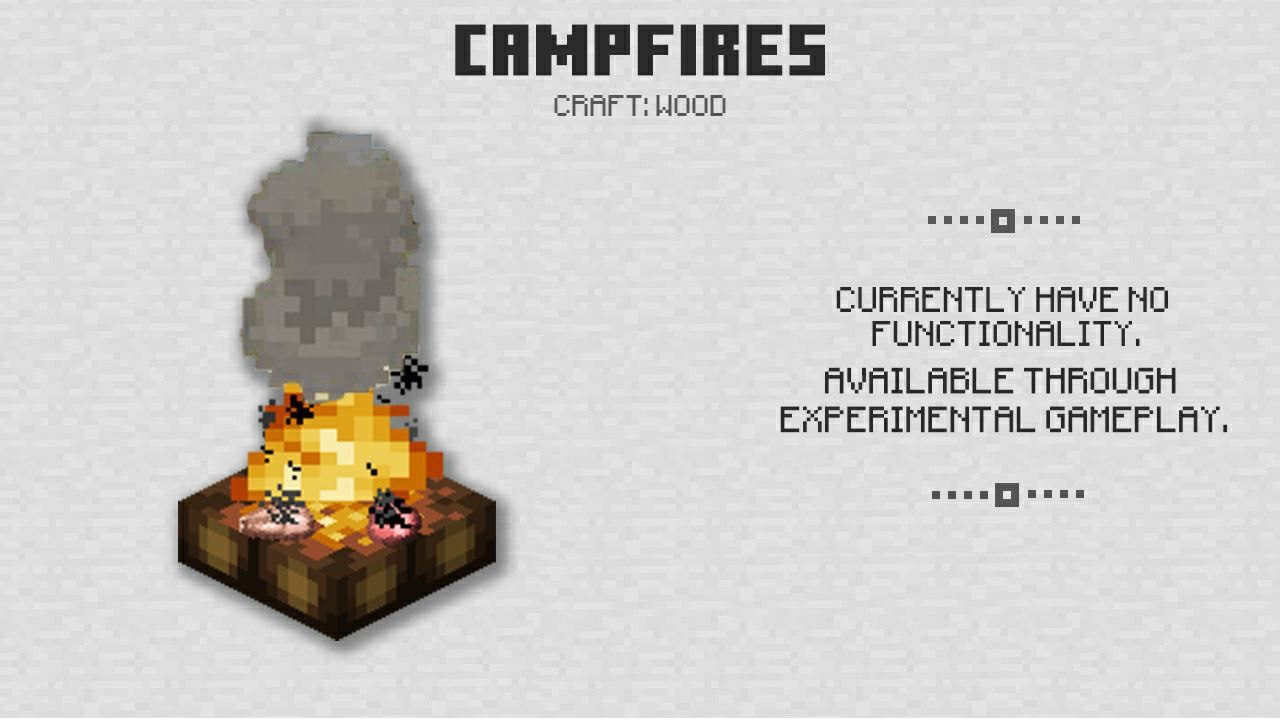 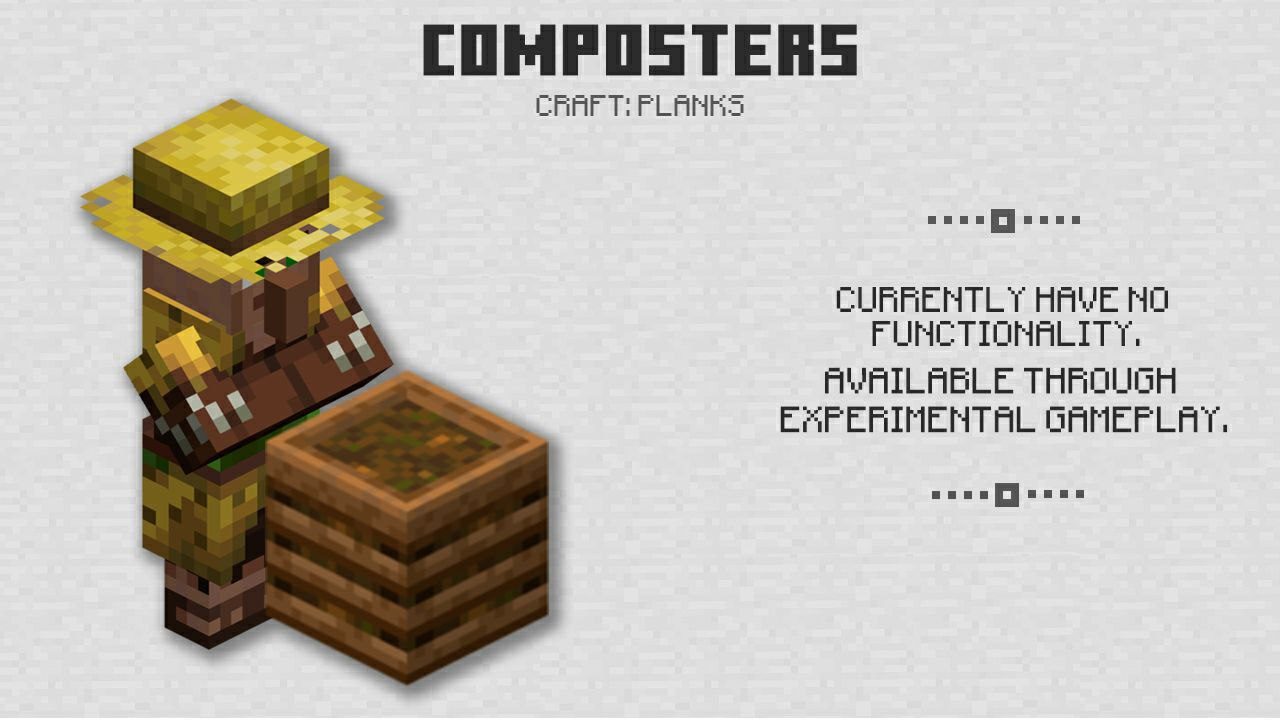 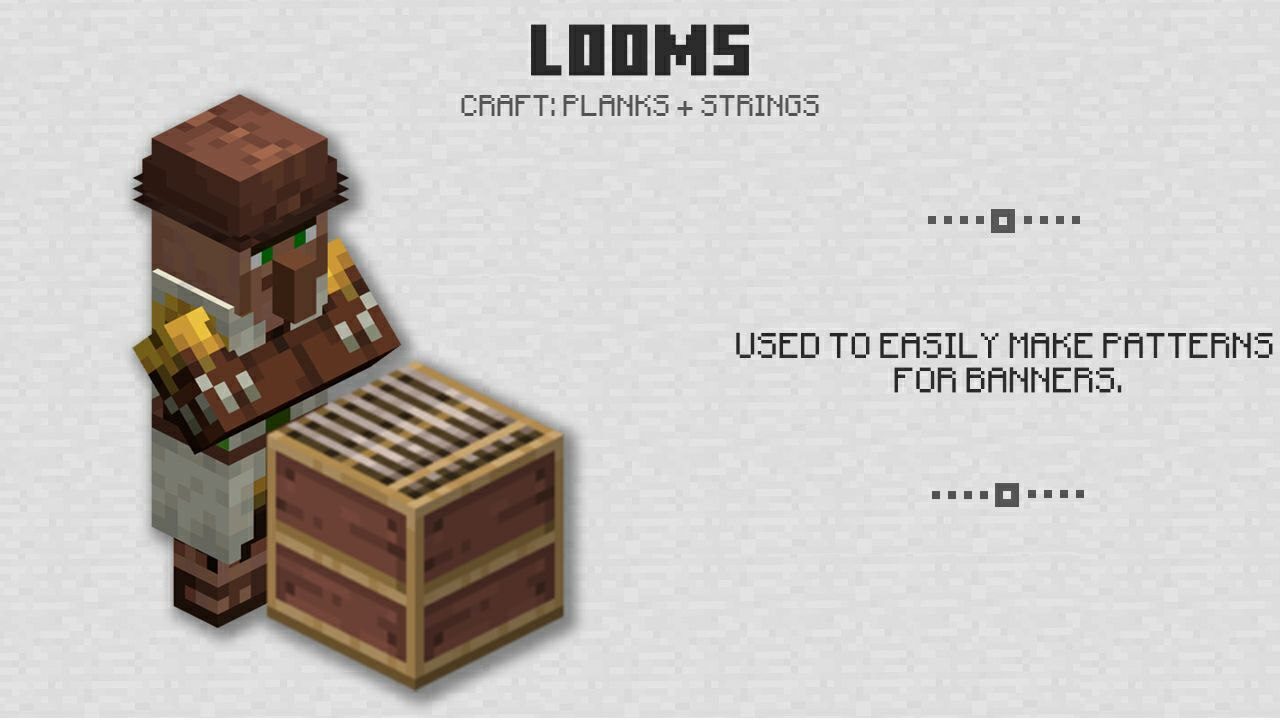 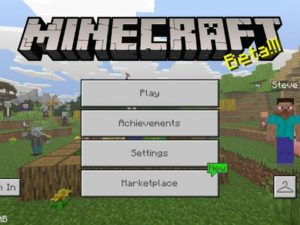 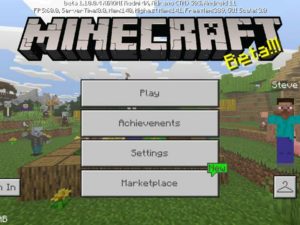 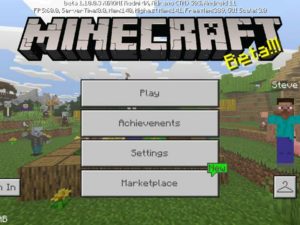