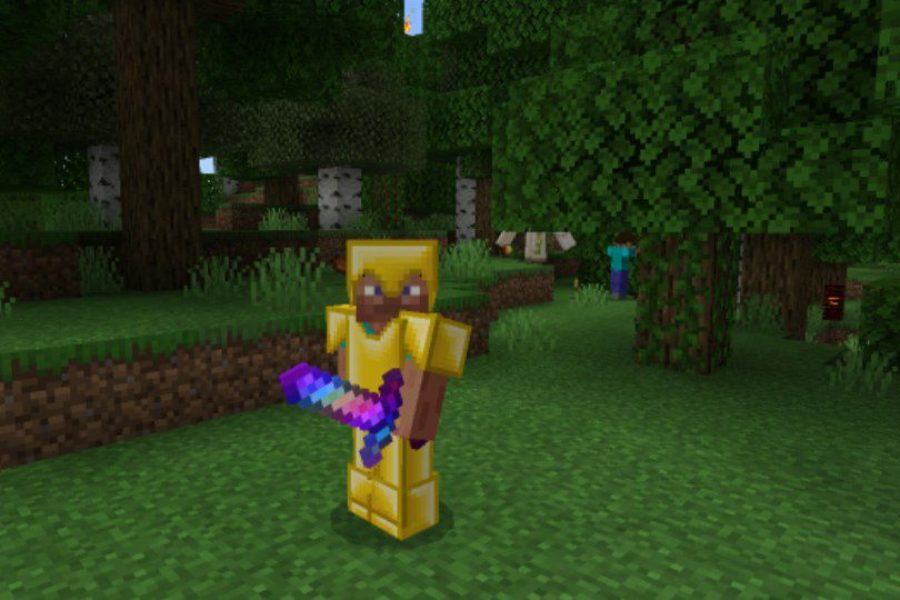 No comments
New Blocks Mods for Minecraft PE
(1 vote, Rating: 5 out of 5)
Download

Download Lucky Block Mod for Minecraft PE: try your luck and find out what is inside.

For those players who want to bring even more surprise and spontaneity to the gameplay, the authors have created Lucky Block Mod. The heroes will have access to several options for random objects that may appear in Minecraft PE.

Moreover, it can be not only objects but also mobs and entire buildings.

This update for Lucky Block Mod adds unusual items throughout the cubic world. These are yellow blocks with a large question mark. Their distinctive feature is that they drop all kinds of objects.

These can be tools, armor elements, items for dungeons or fortresses, and much more. Minecraft PE players will be able to endlessly find various useful things that will definitely come in handy on the journey.

If players are not interested in just trying their luck and opening magic boxes with ordinary items, then they will definitely like this update for Lucky Block Mod. It includes a lot of new things, mobs, and weapons.

Heroes can find not only objects that are already in the game but also create a whole building, and get rainbow armor and weapons and diamonds.

But not everything is as rosy as we would like. If the player is unlucky, then a giant Zombie Gast or Herobrine may also appear in the Minecraft PE world.

The authors of the next update for Lucky Block Mod have created seven unique blocks at once, each of which will give out new things and creations in Minecraft PE: 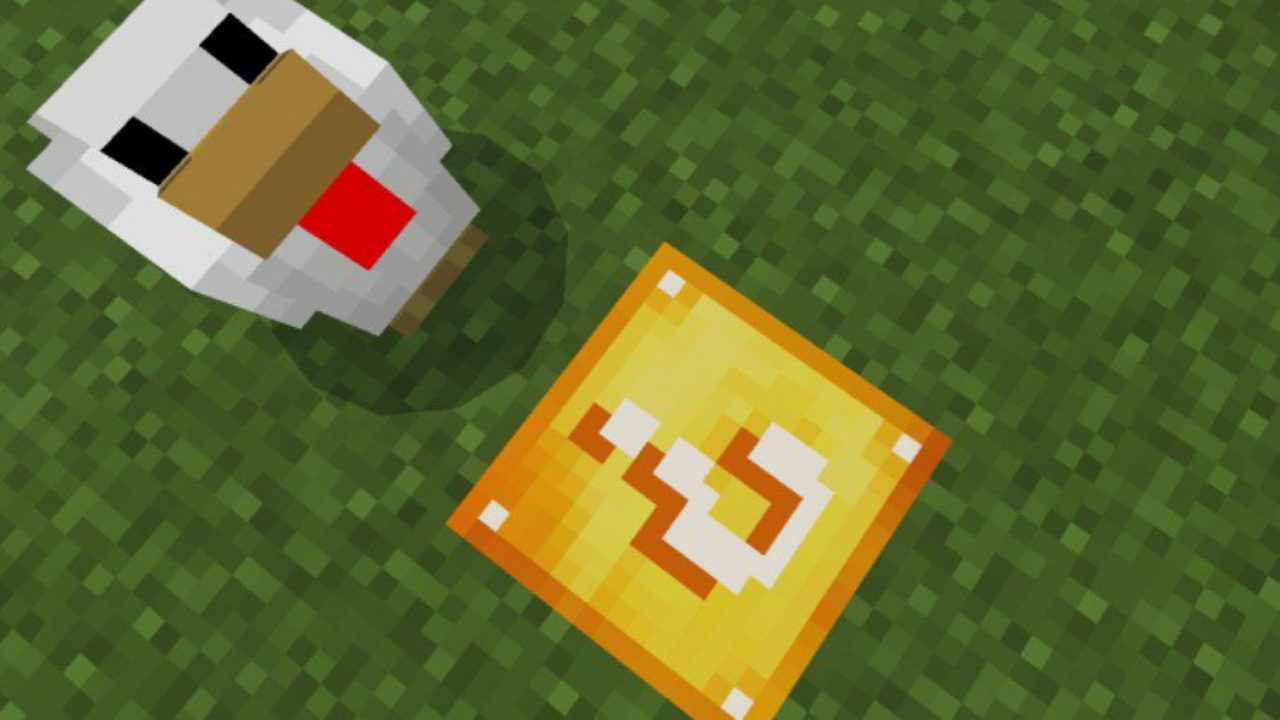 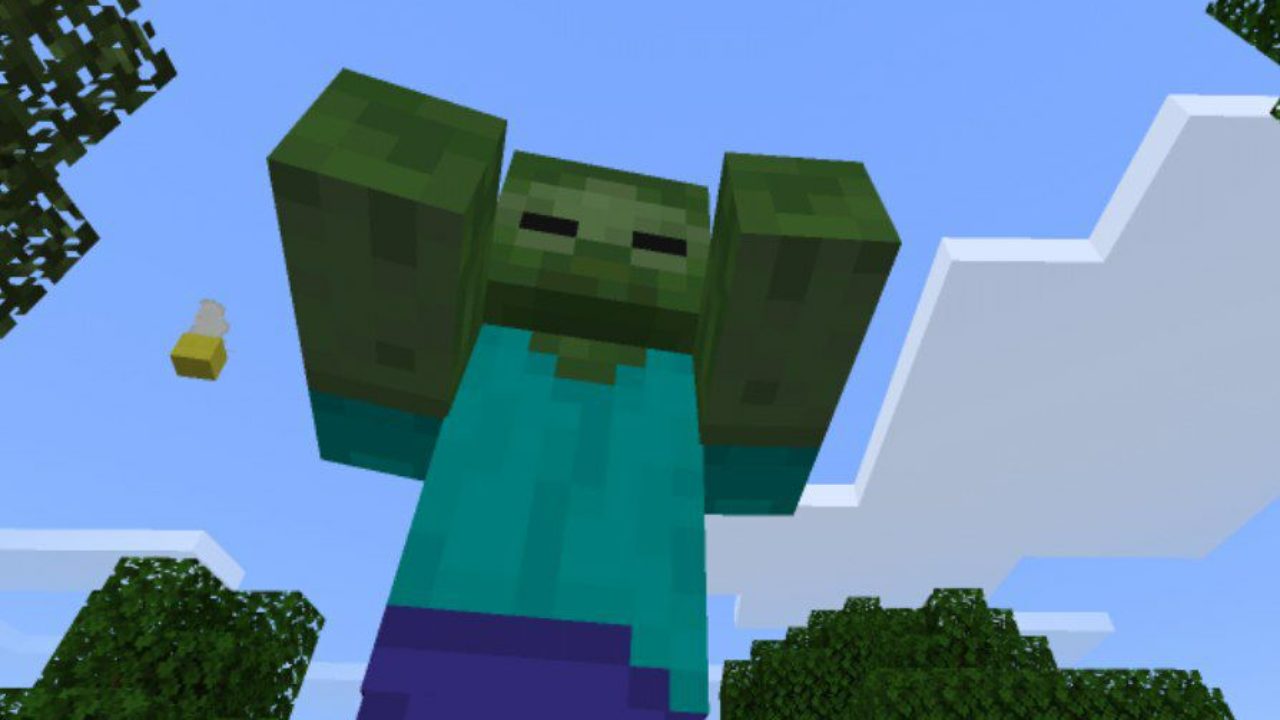 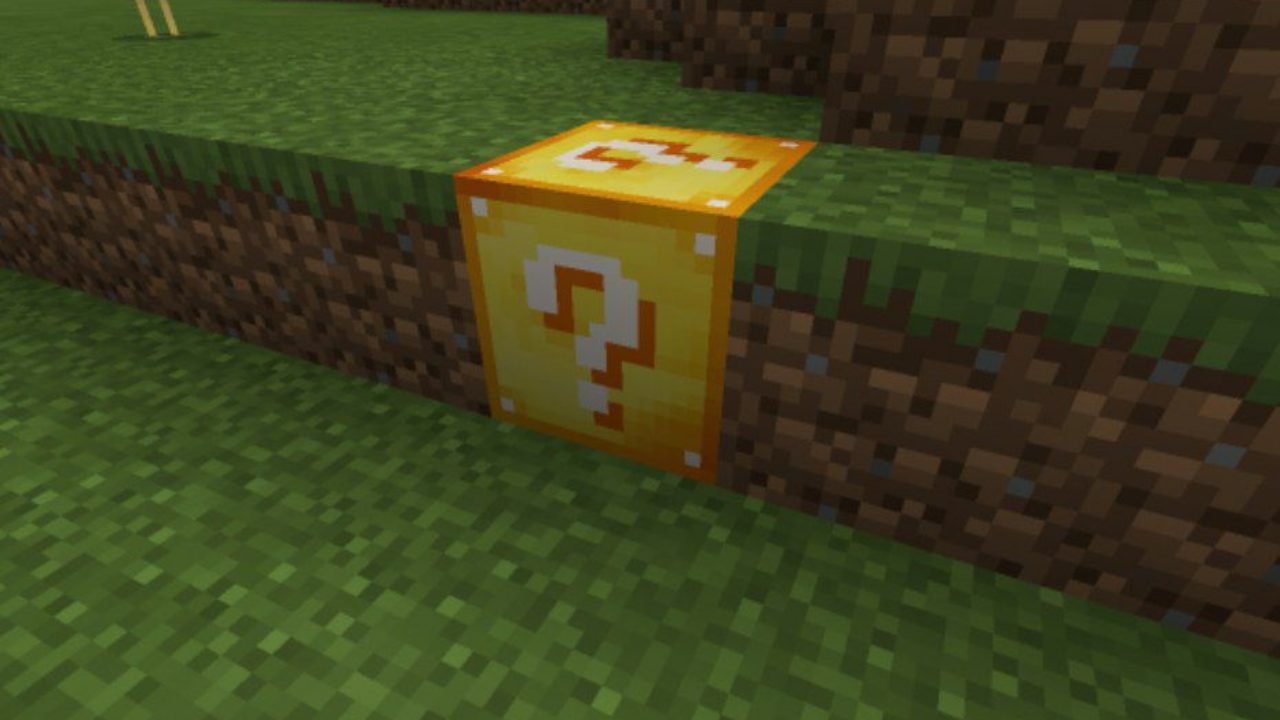 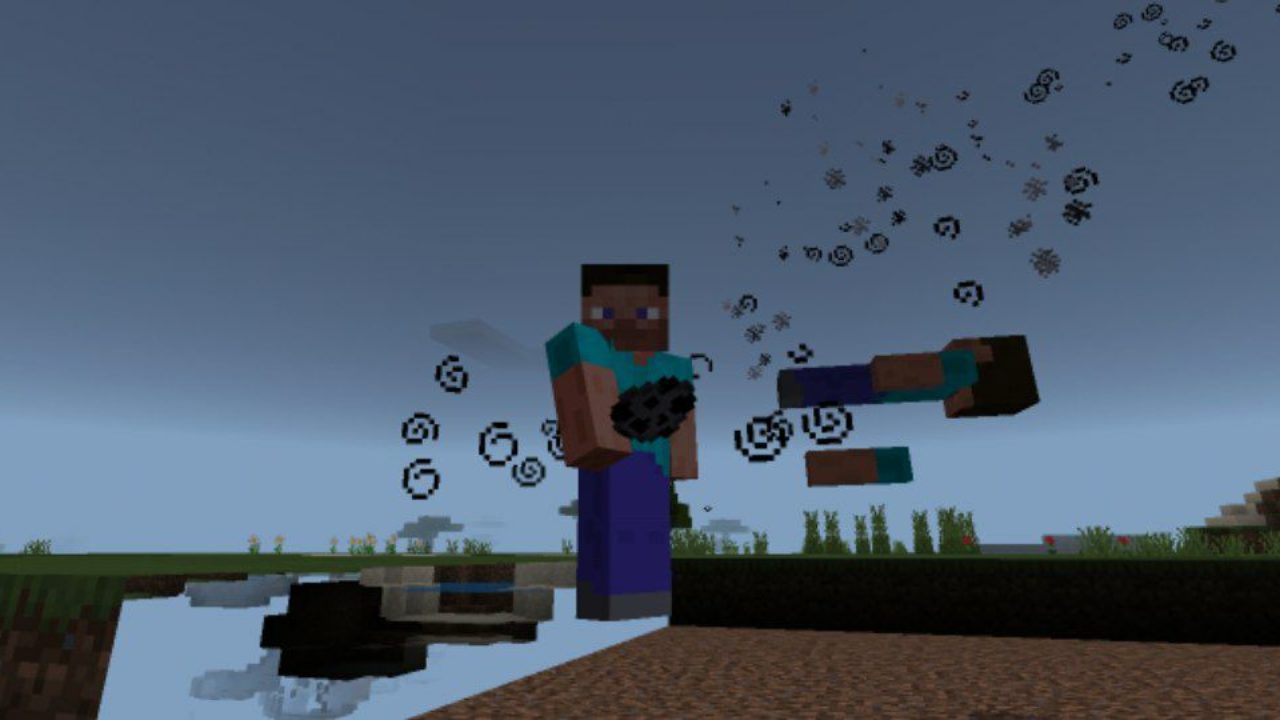 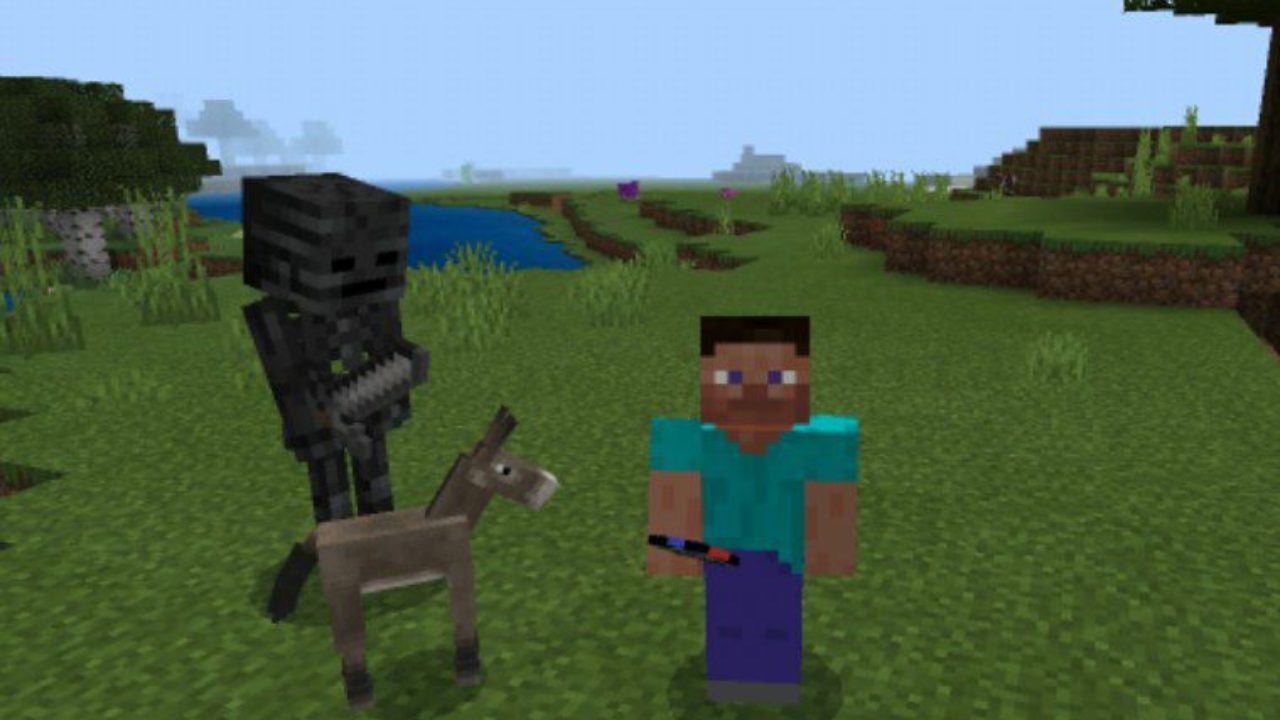