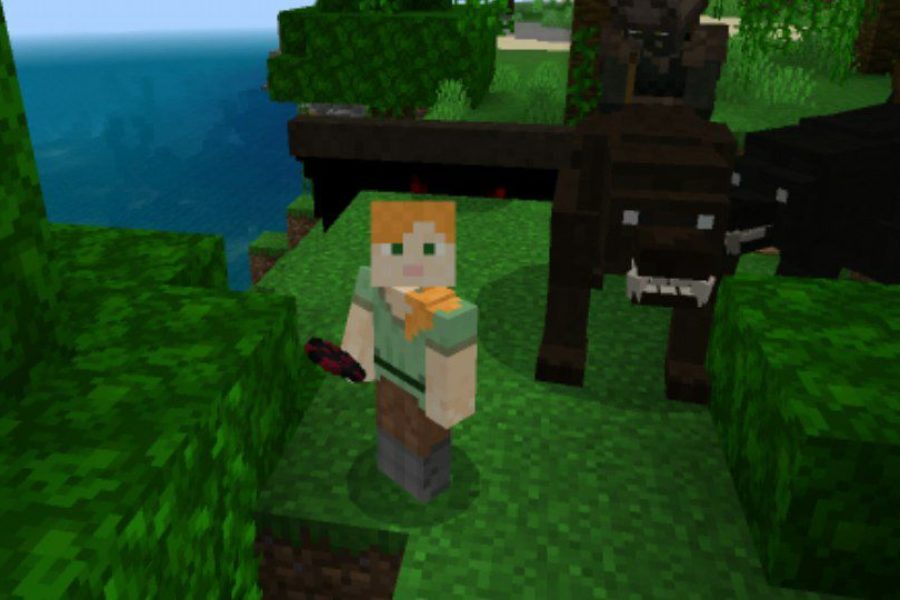 Download Lord of Rings Mod for Minecraft PE: become one of the heroes of Middle-earth, appreciate the large selection of equipment and armor.

The incredibly popular novel on the basis of which several films have been made has fans all over the world. Lord of Rings Mod allows every Minecraft PE user to feel like a character in this famous story.

A large number of new items and mobs will appear in the cubic world. The hero will have access to new armor and all kinds of weapons.

The right to choose

First of all, it should be said that the developers of Lord of Rings Mod have added players the opportunity to choose which side they will fight on immediately upon entering the game.

The behavior model of mobs in relation to the player will depend on this. This is really a unique opportunity to create your own story in Minecraft PE.

The original story was distinguished by a large number of actors, and since this is a story in the genre of fiction, users can see incredible creatures in it.

Thanks to the Lord of Rings Mod in Minecraft PE will appear :

Lord of Rings Mod can really surprise all Minecraft PE players with an incredible number of different items and even buildings.

Players can see with their own eyes the famous Minas Morgul – a fortified city. As well as the fortress of Gondor and the ruins of Mordor.

An incredible amount of different armor and equipment, as well as weapons, is available to players. This will allow you to recreate the atmosphere of Middle-Earth in the cubic world in as much detail as possible. 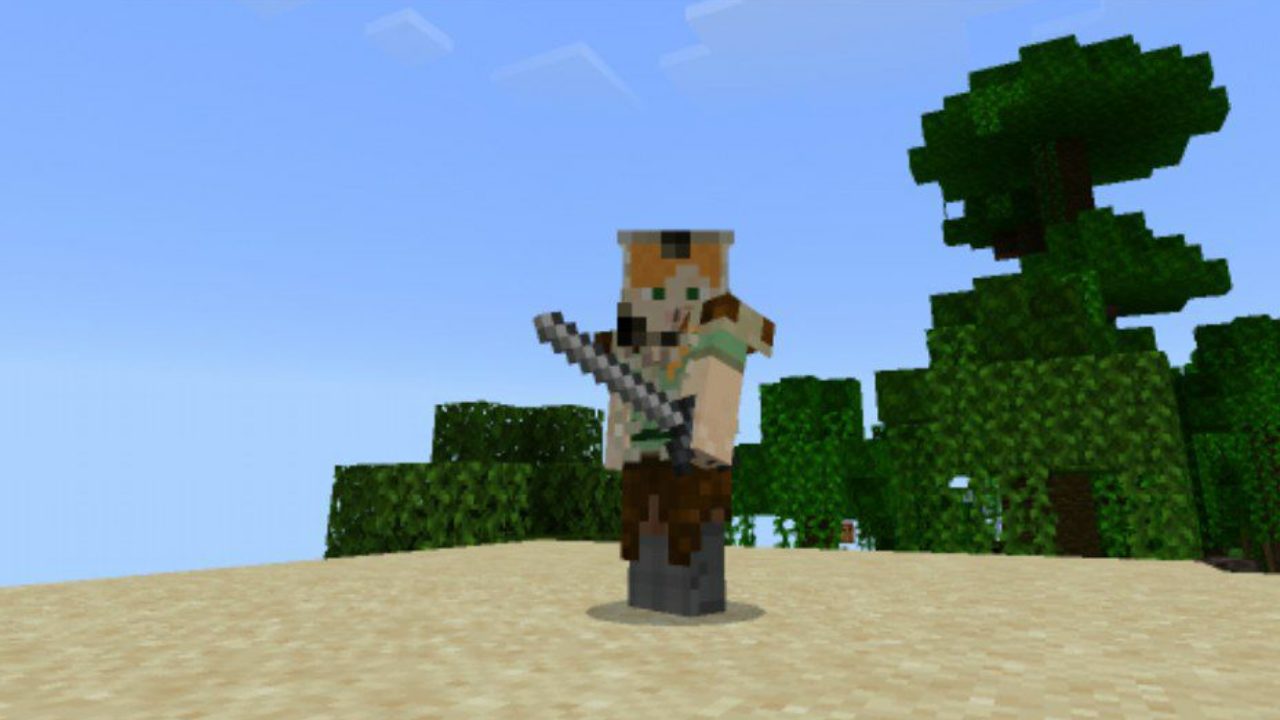 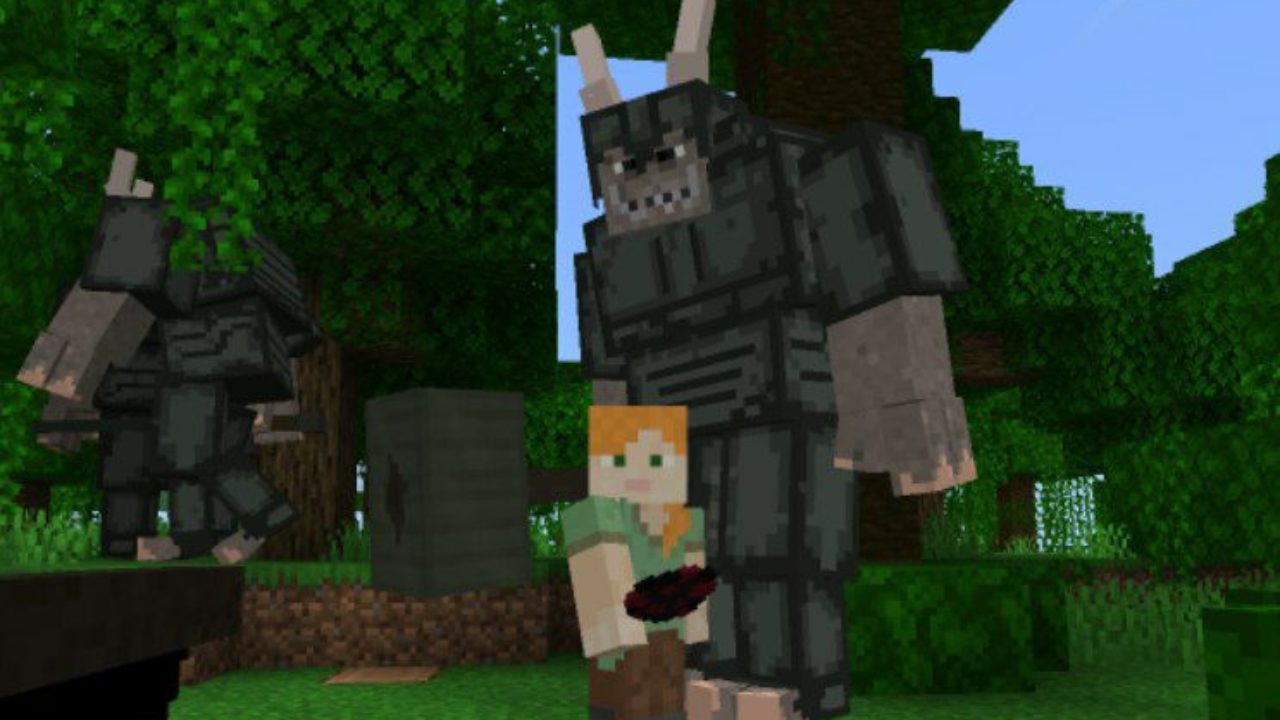 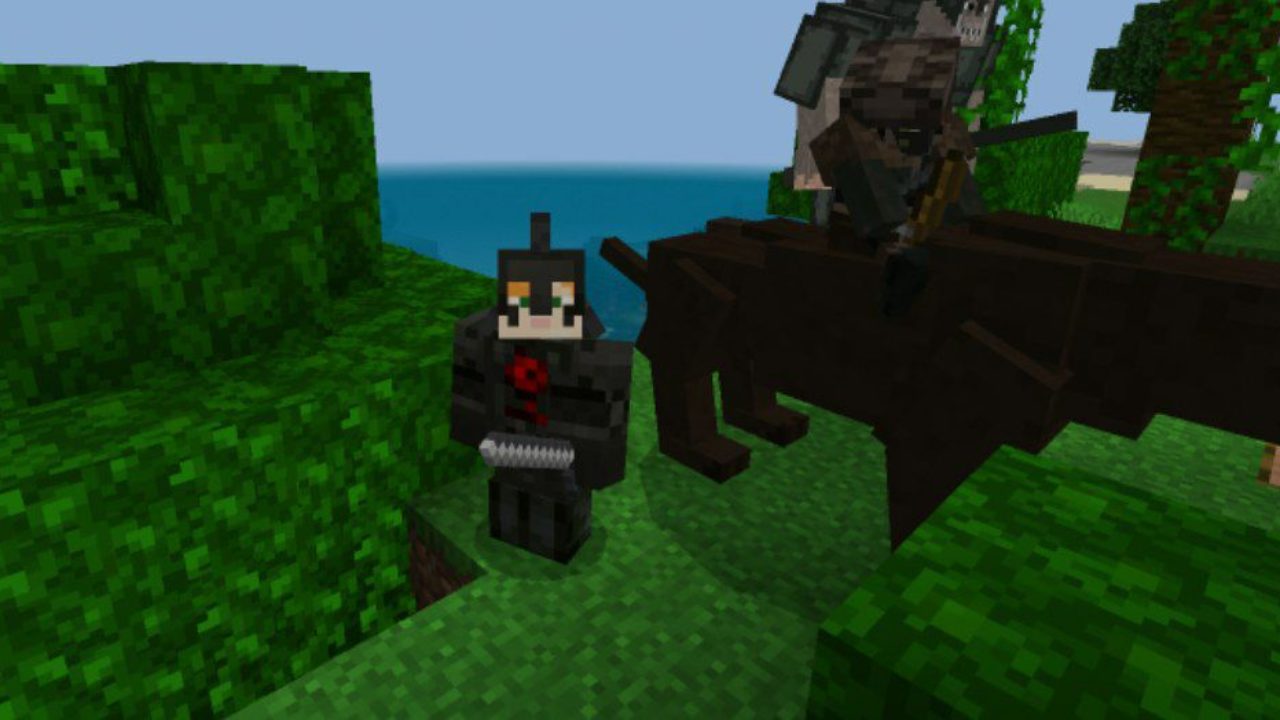 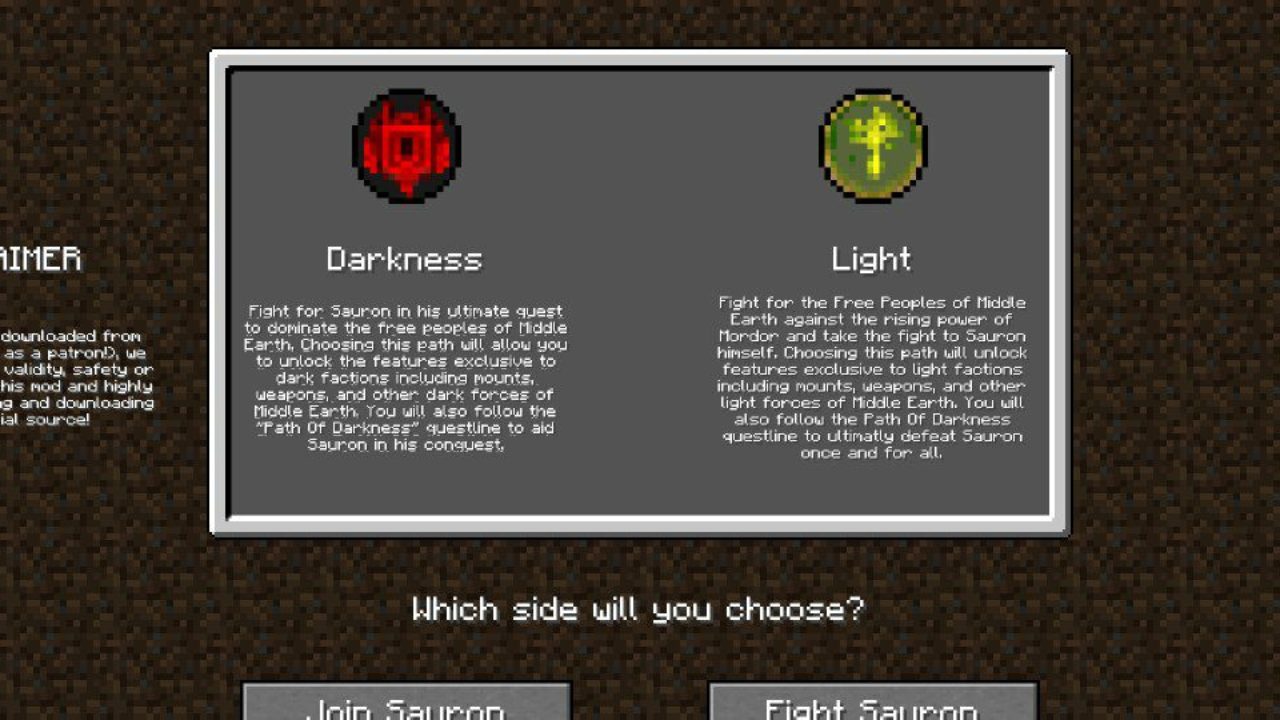 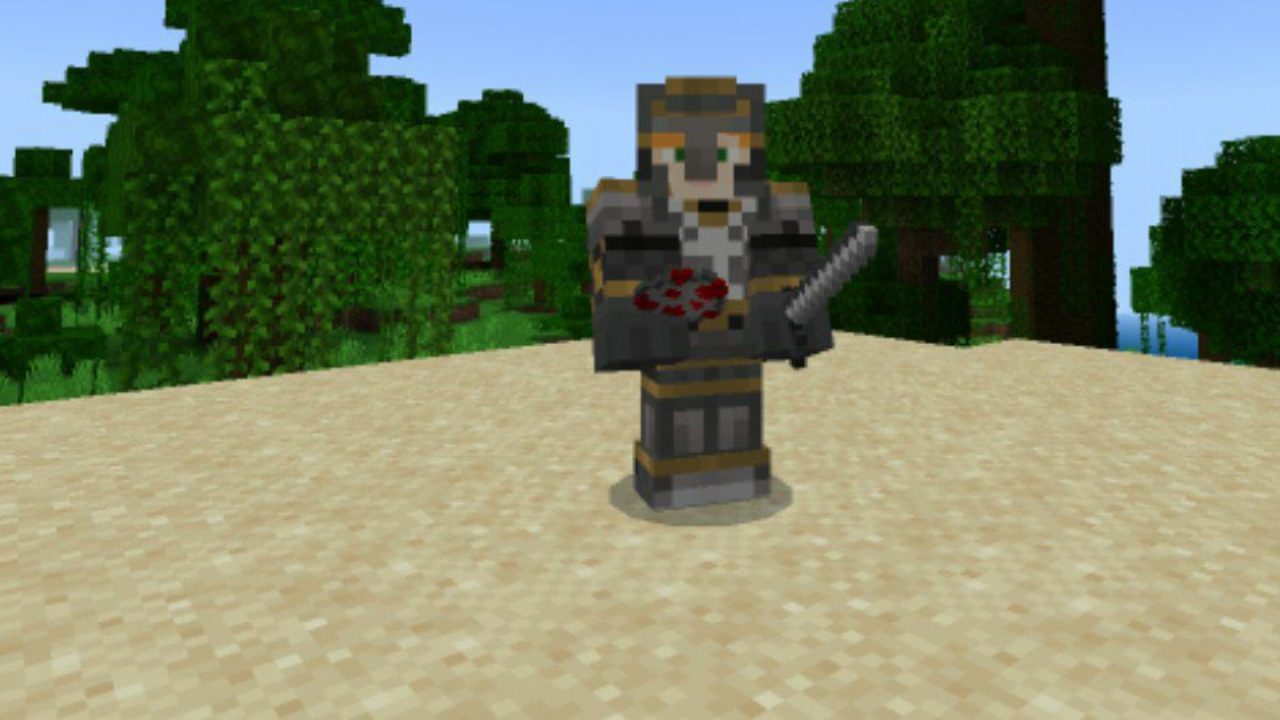