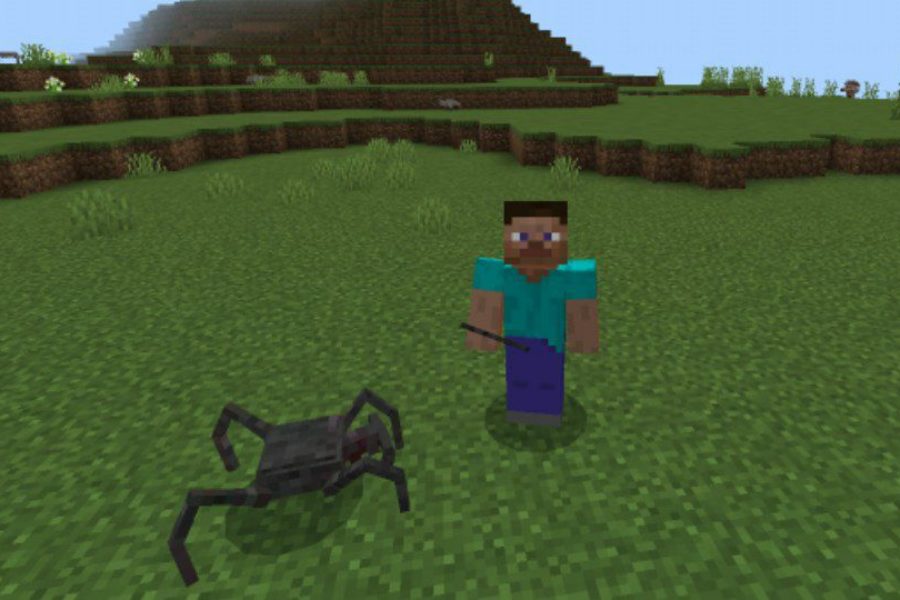 Download Half Life Mod for Minecraft PE: fill the cubic world with the atmosphere of the most popular shooter in the genre of science fiction.

Best Half Life Mod for MCPE

Sci-fi shooter, which has been incredibly popular in the gaming world for decades, has a special atmosphere and famous characters. He was remembered by the players with unique stories and challenges that the main character had to go through.

Now Minecraft PE players have the opportunity to fill the cubic world. It is mobs, weapons, and equipment from the original series of games. Half Life Mod is a set of the most unique items and creatures that players will have to fight.

The goal of Half Life Mod is to combine two game worlds and with this create new opportunities and exciting adventures for Minecraft PE players. Famous creatures from the original game – headcrabs will appear in the cubic world.

The developers have added three types of these creatures that will annoy players. A distinctive feature of these monsters is that after finding their victim, they jump on her face and thus begin to control her actions.

A scrap will help the player cope with these mobs. Users can also use a stun stick, it is even stronger than scrap in its properties.

This update for Half Life Mod will add the main characters of the original game to the Minecraft PE world: rebels, scientists, and soldiers. A total of 15 new mobs will help or hinder the hero in the process of survival.

The cubic world will become as inhospitable and dangerous as possible. But in order to resist the dangers, the hero will have new weapons at his disposal, which are also taken from popular history.

Players will have a unique opportunity to play two games at the same time because all objects and creatures are drawn as accurately as possible. The developers have tried to make the game process difficult, but very exciting. 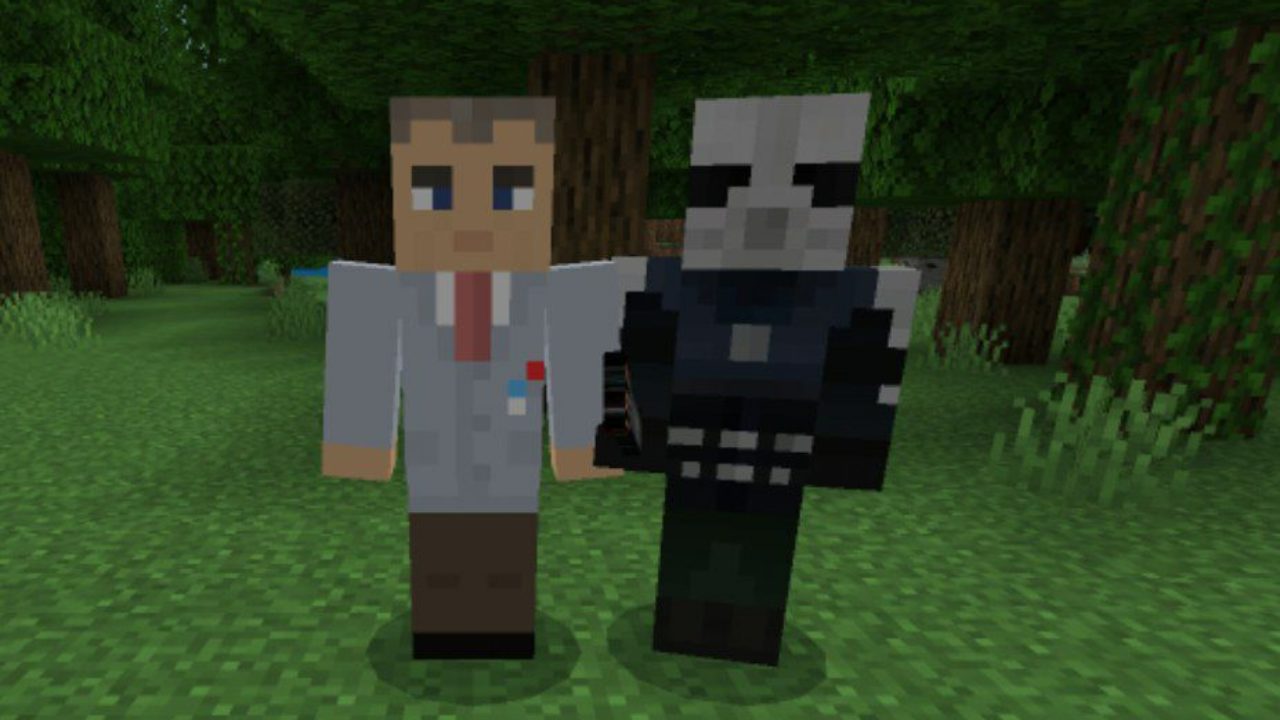 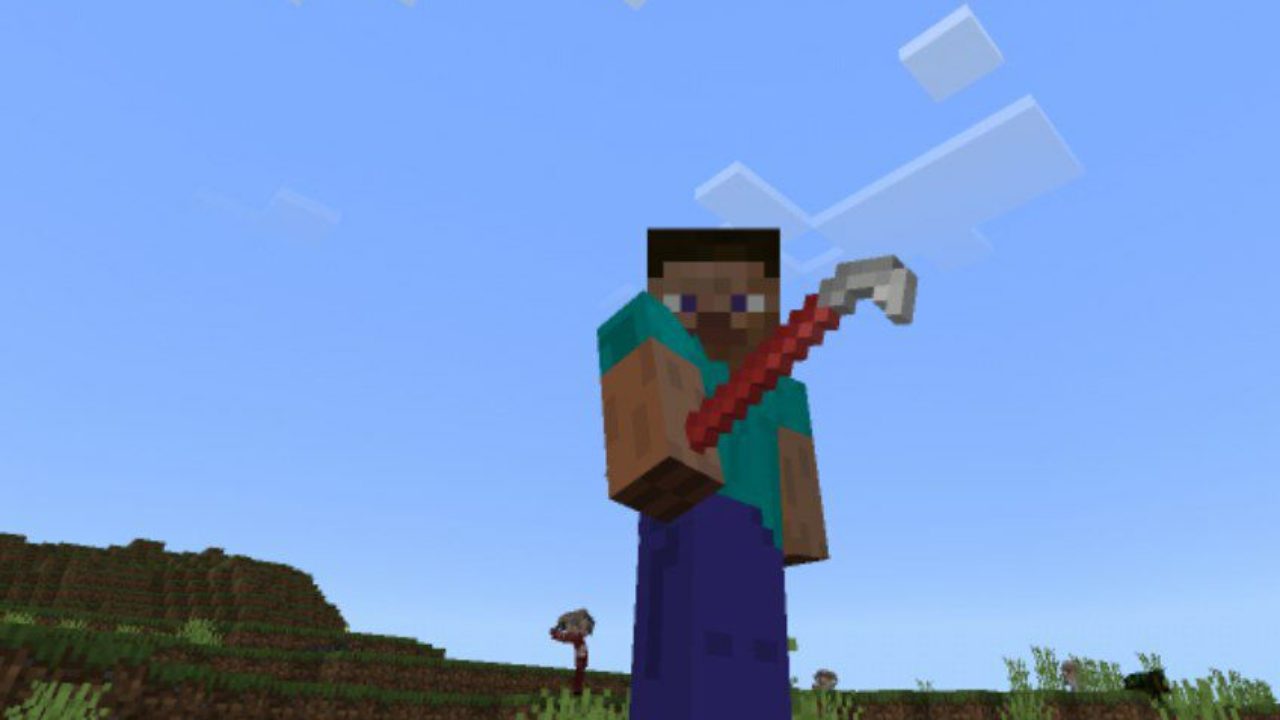 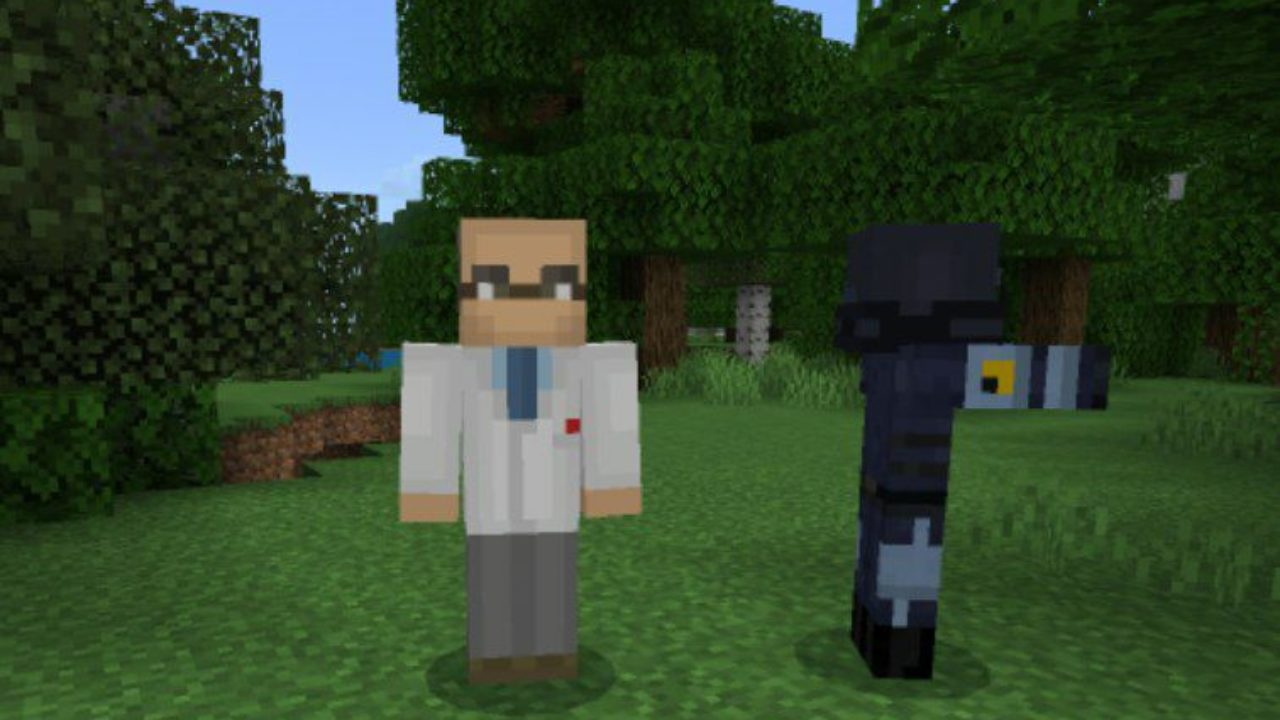 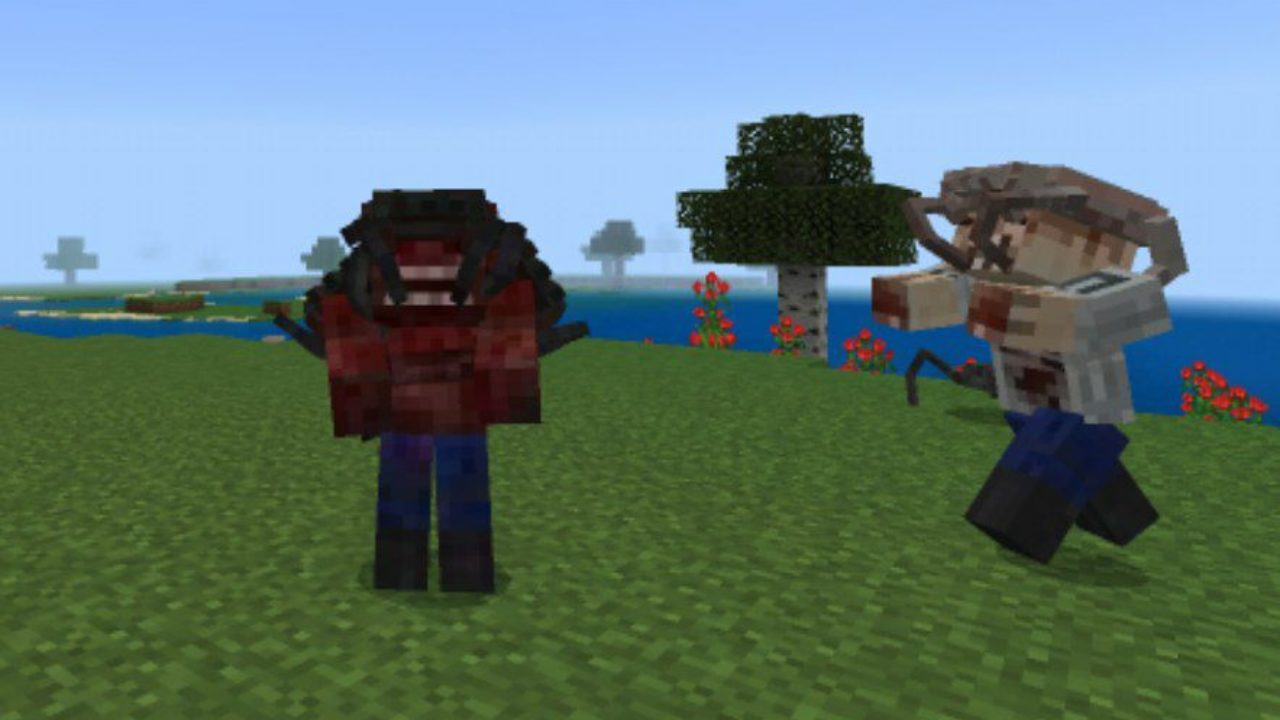 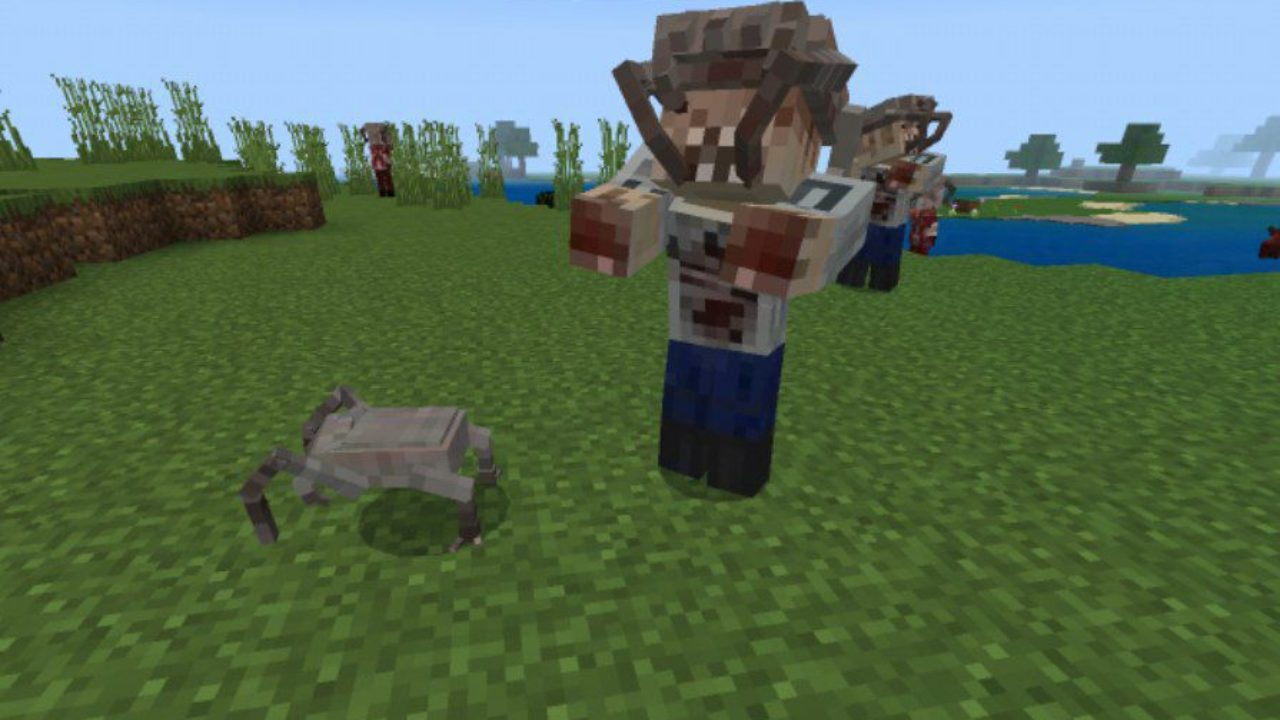