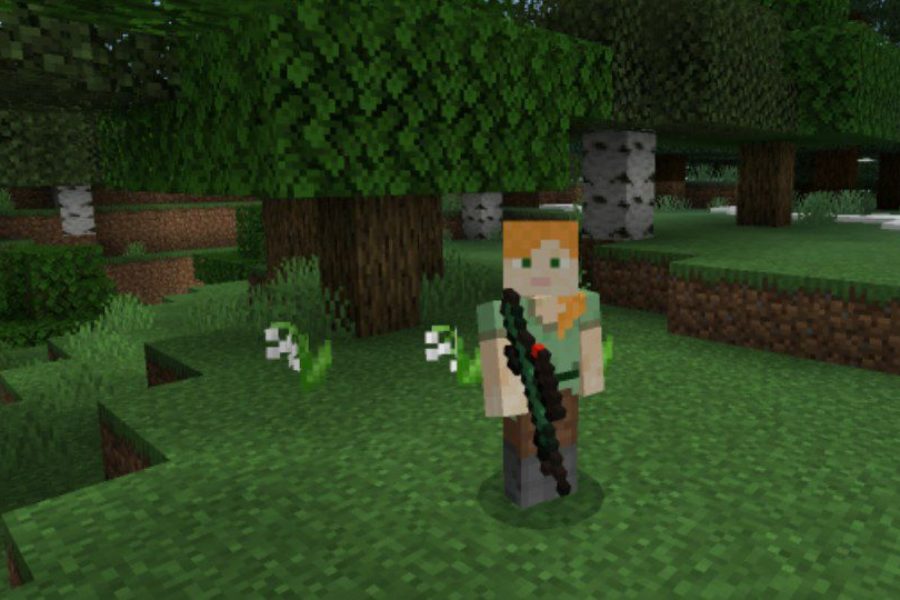 No comments
Weapons Mods for Minecraft PE
(1 vote, Rating: 5 out of 5)
Download

Download Gun Mod for Minecraft PE: defeat all enemies with an incredible selection of equipment and gear.

Gun Mod will allow players to expand the choice of means for defense and attack. The kits include various pistols, rifles, and shotguns. As well as a wide selection of ammunition and armor.

New mobs and unique items will appear in the Minecraft PE world. This update will appeal to absolutely all lovers of beautiful weapons and equipment.

With this update for Gun Mod, users will be able to forget about old swords and wooden bows. Players will have at their disposal fifty types of the most modern firearms and ammunition.

The developers have added all the information about the basic characteristics of the new items. You can get acquainted with it by clicking on the question icon in the Inventory. In the window that opens, the heroes will be able to find a lot of useful and interesting things for themselves.

Minecraft PE users will be able to expand the existing set of characteristics. To do this, users need to switch to stealth mode and hold the strike button. This feature will especially appeal to those players who want to get new opportunities to interact with weapons.

The kit also includes several types of grenades and ammunition, as well as various optical sights and even armor.

Even more types of cold and firearms, as well as several types of equipment, are available to players in this update for Gun Mod. The developers took care not only of protection but also of those with whom the heroes will have to fight and added several new mobs to the world of Minecraft PE:

Also, important items will appear in the game that will definitely be useful to players. A box with supplies – it can be found by chance, when activated, it replenishes ammunition completely.

Mileage is also a useful item, it can be used to trade and tame a ghostly pet. 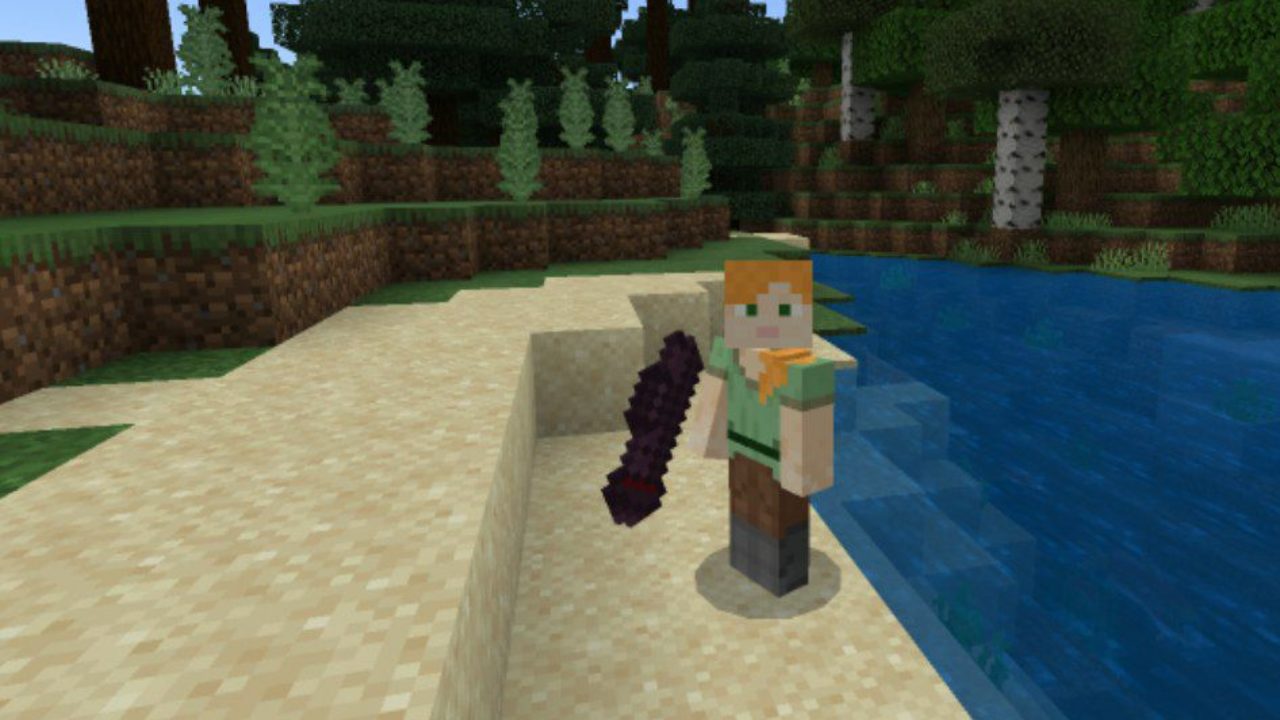 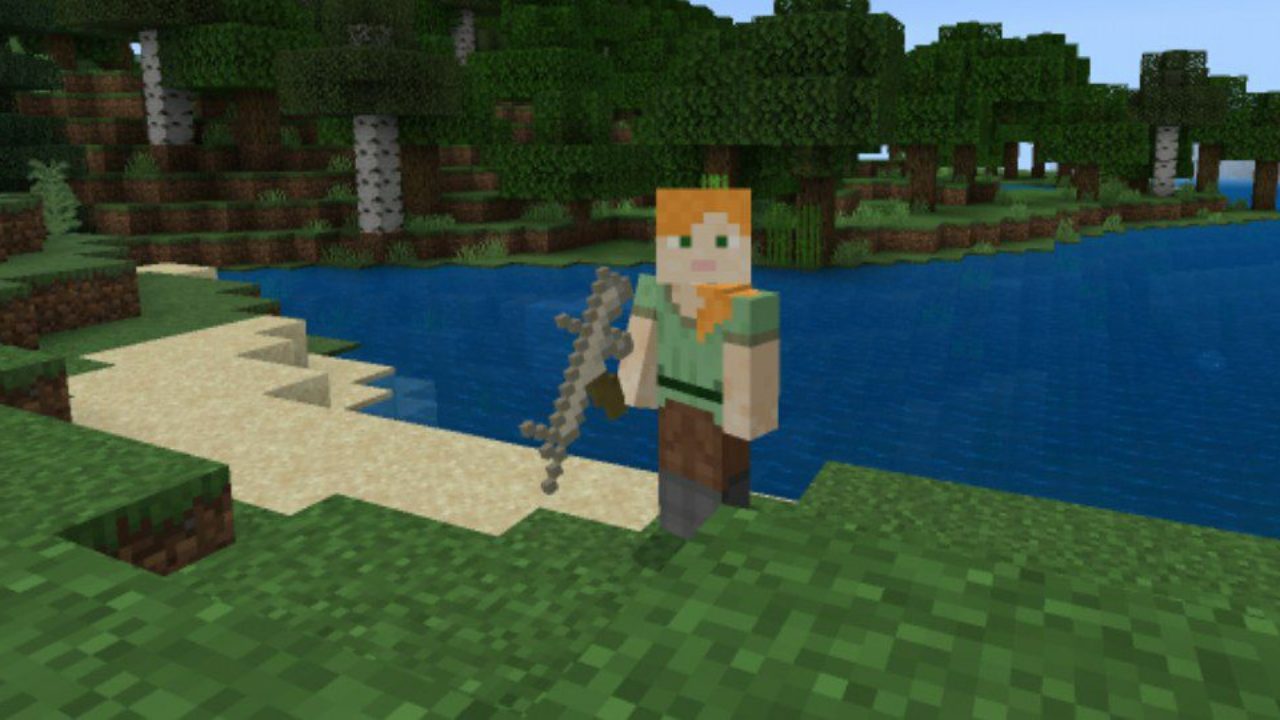 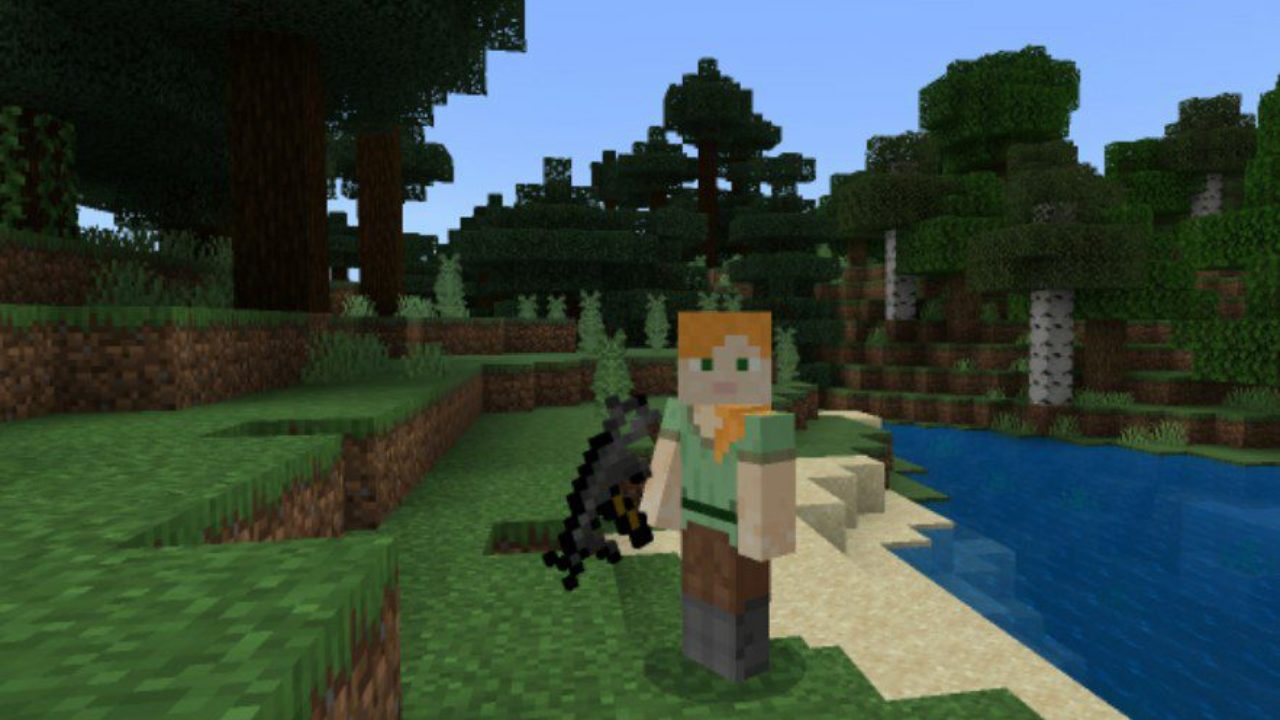 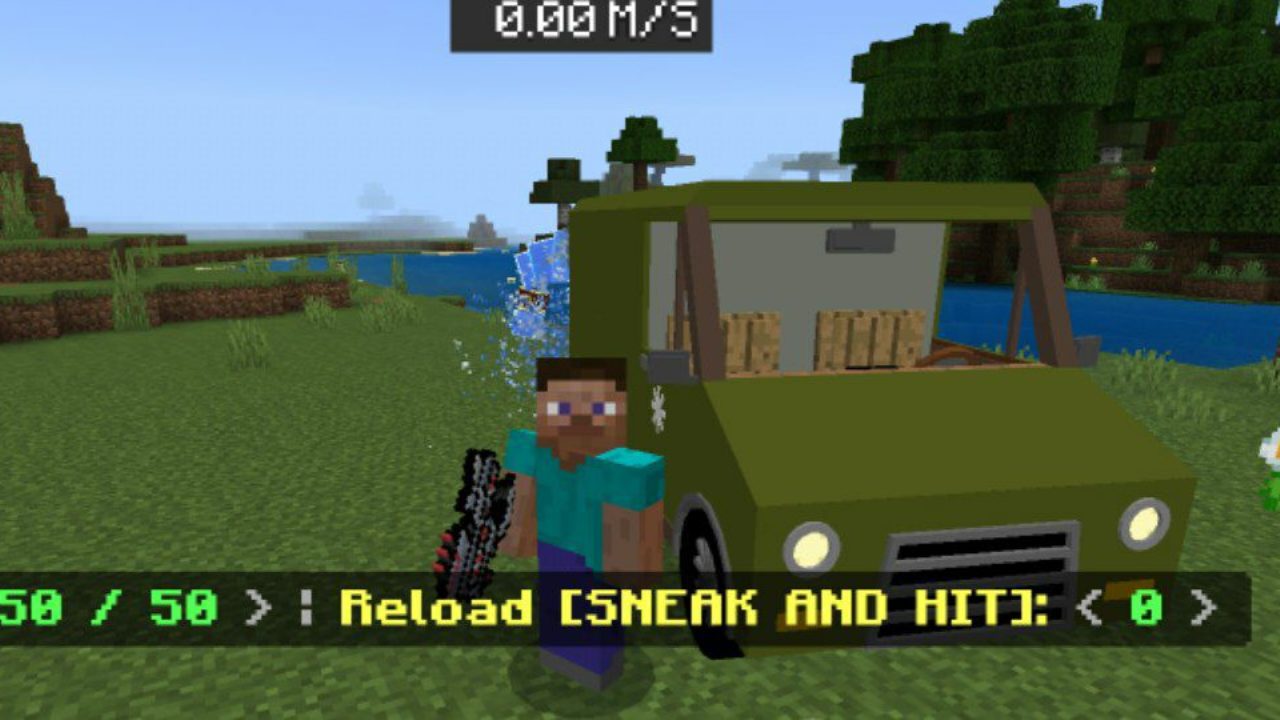 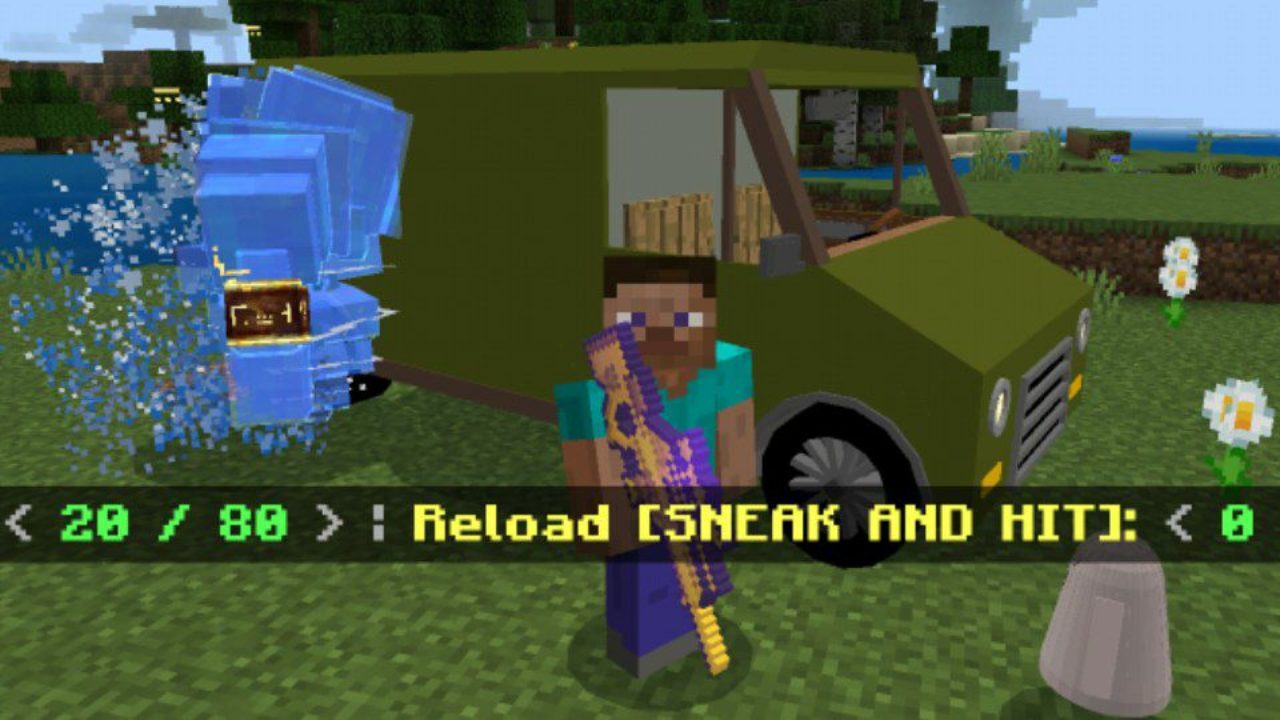