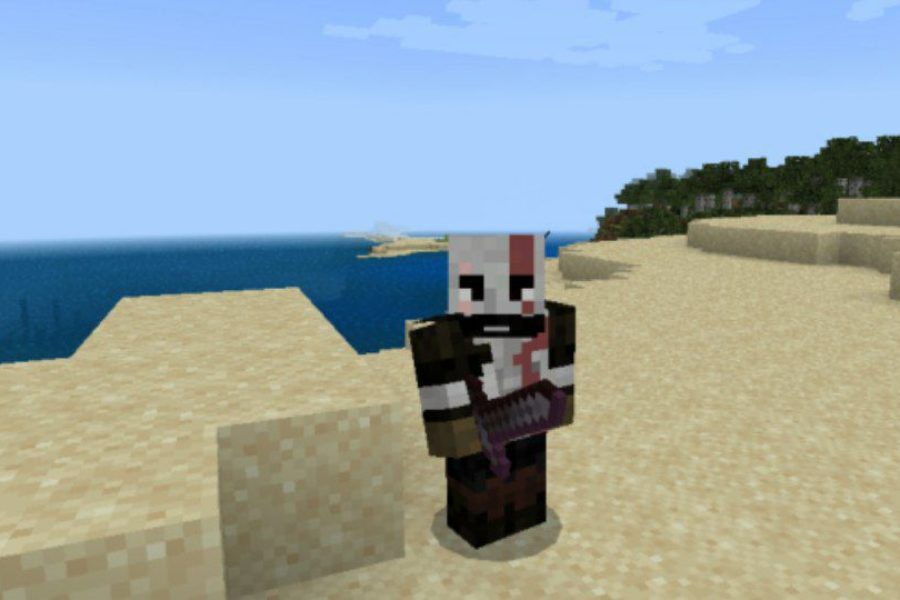 No comments
War Mods for Minecraft PE
(1 vote, Rating: 5 out of 5)
Download

Download God of War Mod for Minecraft PE: fight the strongest mythical creatures of all time.

God of War Mod is based on a popular game that is unfortunately only available on Playstation. This is an incredibly cruel and bloody story in which the main character challenges the gods and enters into an unequal battle with them.

The authors have added a lot of creatures, textures, objects, and weapons. All from the original game to the Minecraft PE world. It is which completely transfers atmosphere to the cubic world.

For players to choose from, the authors of this update offer three new armor options and weapons in the style of the original story. The creators of God of War Mod have tried to recreate the images in as much detail as possible so that Minecraft PE users can fully experience the atmosphere of a battle with the most powerful mythical creatures in the universe.

Gods and monsters that the main character met during his travels will appear in the cubic world. Players will have to put a lot of effort into defeating all the enemies and defeating them.

Users who download this update will get a unique opportunity to try their hand at fighting incredible opponents.

In this update for God of War Mod, heroes will be able to choose who they will fight for – themselves or the great Kratos. In addition, players will receive the unique abilities of the gods – a large level of health and damage.

The authors have completely changed the textures of the weapon to make it as similar as possible to the items from the original game. The player will have access to a unique leviathan ax, which is endowed with magical properties and can fly back to the owner.

Heroes will be able to fight mythical creatures such as Minotaur, troll, Draugr, and Dark Elf. All mobs are endowed with their behavior and defense mechanics, which creates an amazing world of adventures in Minecraft PE. 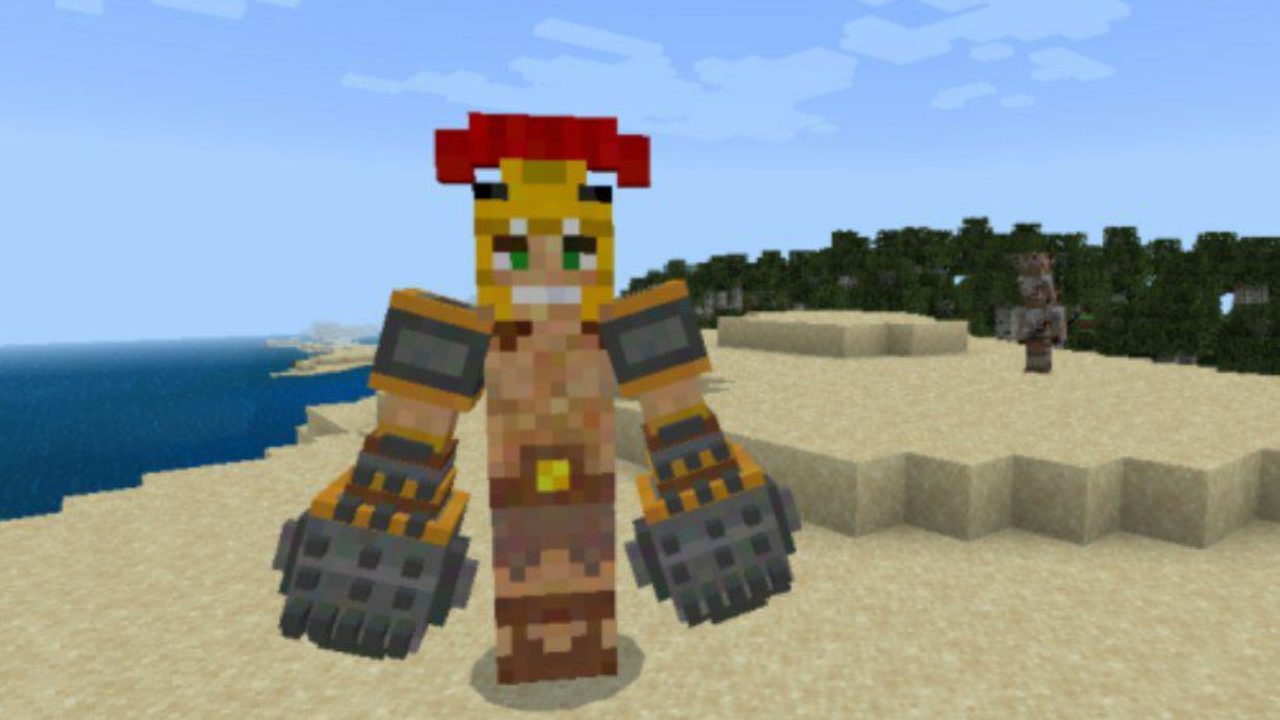 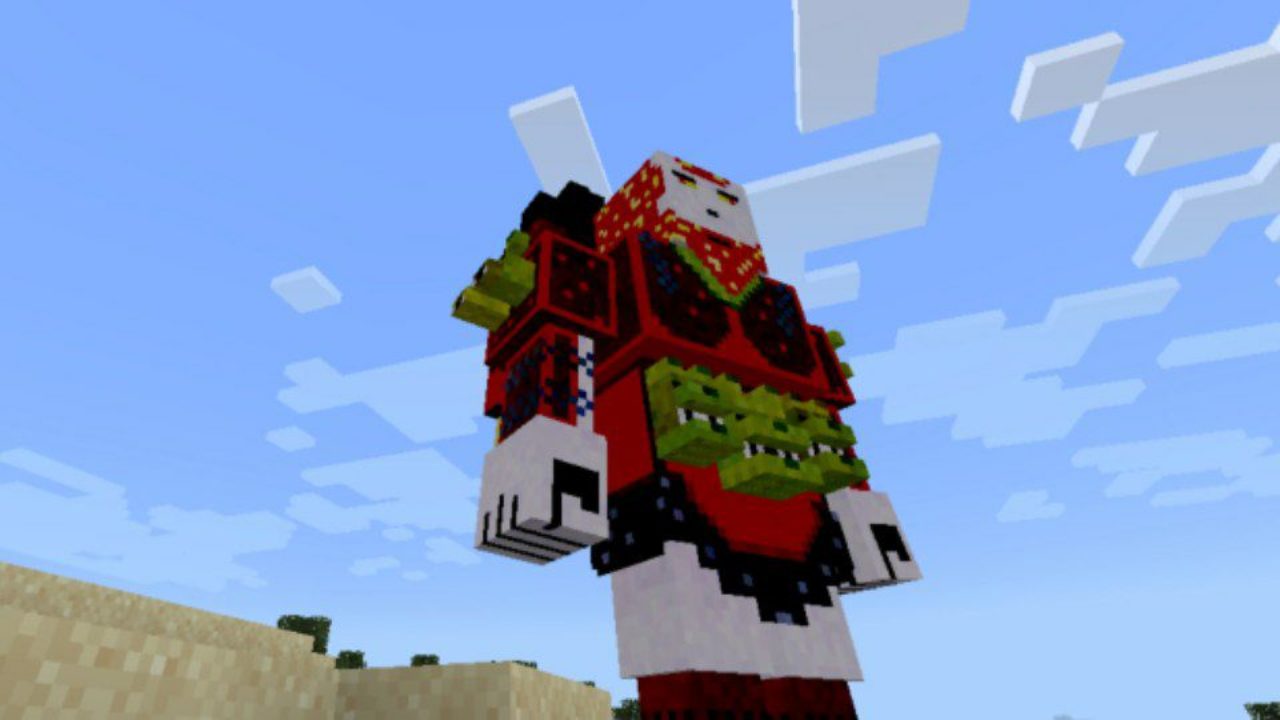 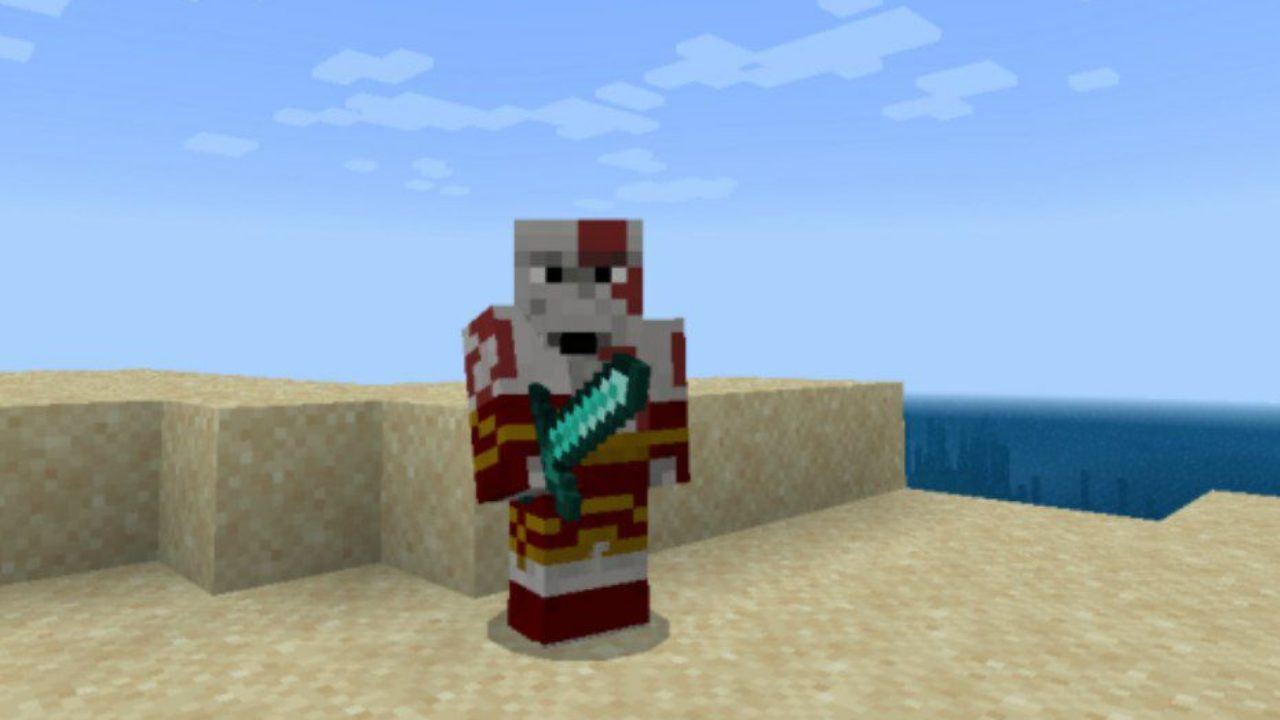 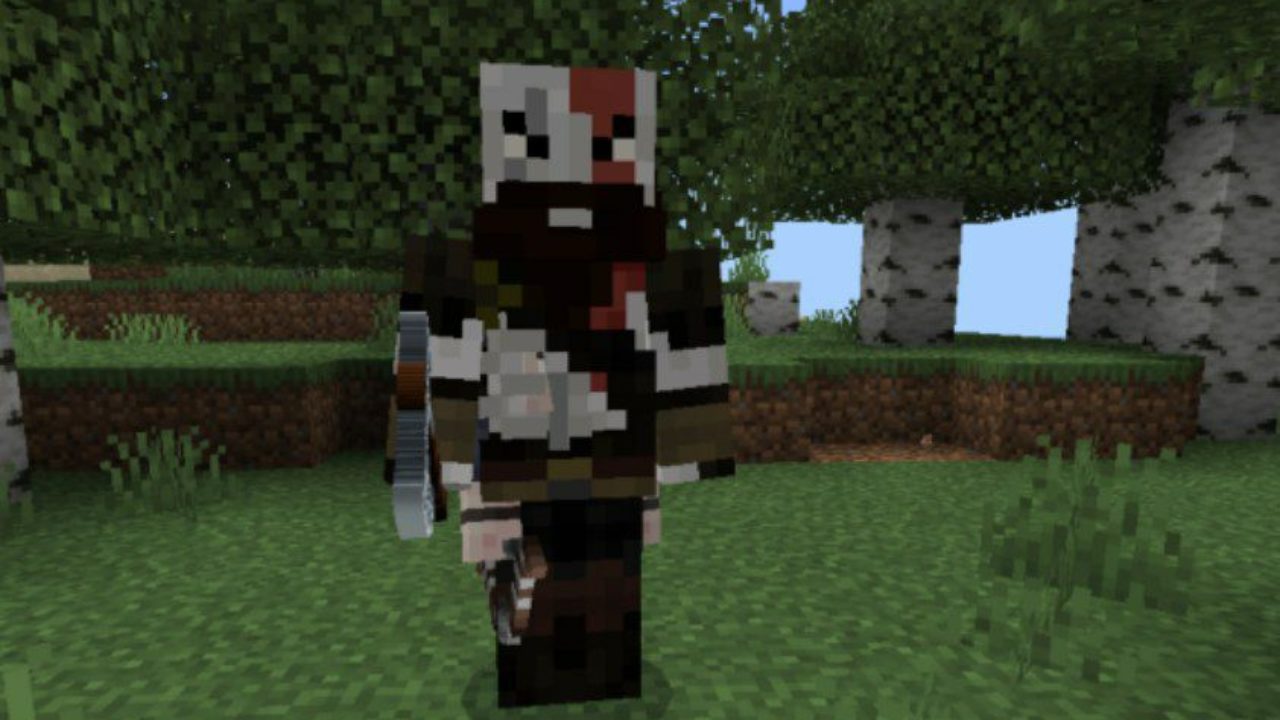 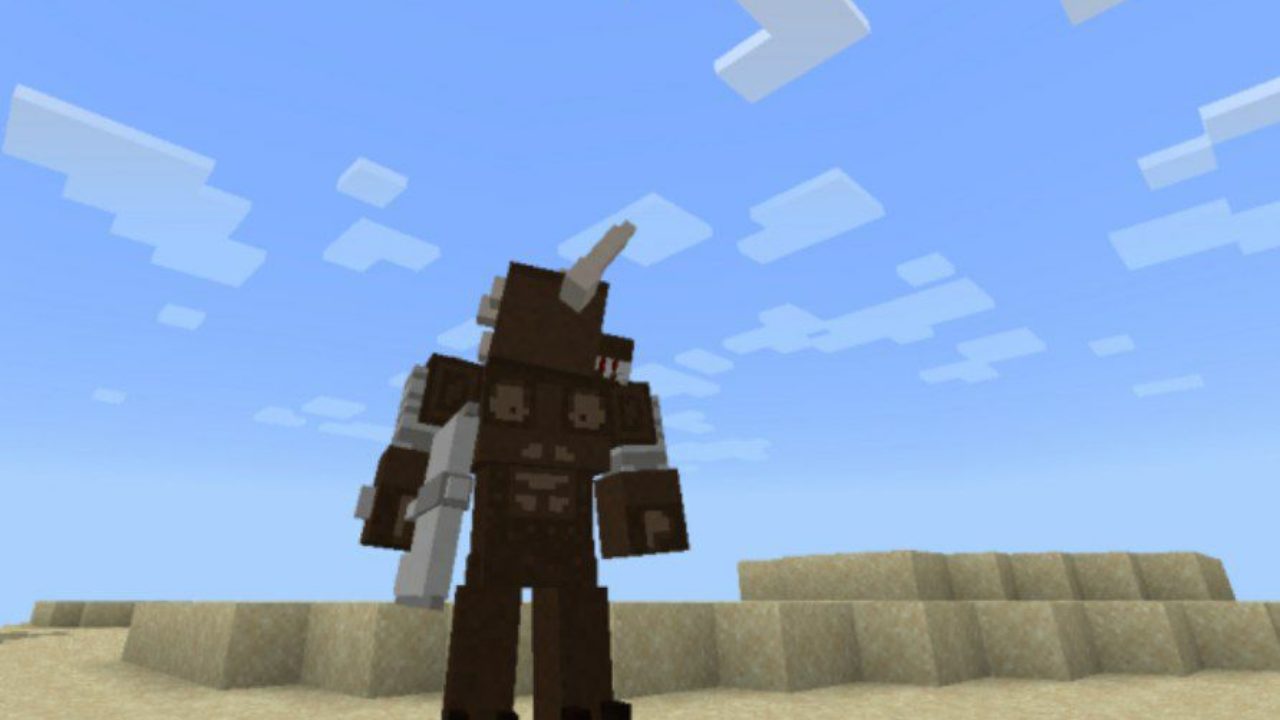