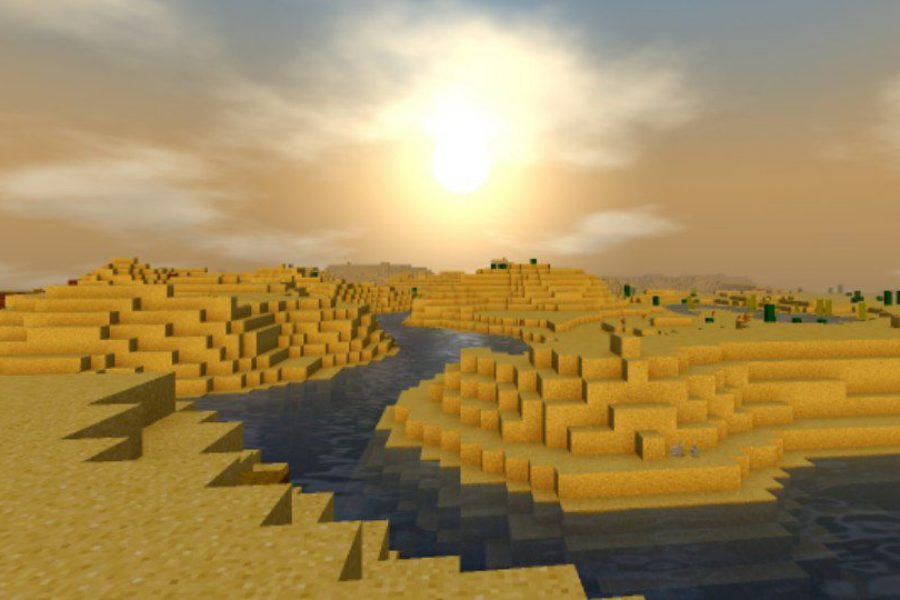 No comments
Simple Shaders for Minecraft PE
(1 vote, Rating: 5 out of 5)
Download

Download ESBE 2G Shaders for Minecraft PE: incredible transformations and a modified system for changing the brightness of objects.

Even in the world of Minecraft PE, which has very original and memorable graphics, many players lack more realism. Therefore, all kinds of updates began to appear. They are aimed at improving the graphical component of the gameplay.

Because it is great when there are different unusual creatures or new kinds of blocks. Sometimes users can only find them in a certain place. But at the same time, it is much more pleasant to travel around the world. It fascinates with its beauty and naturalness.

The developers of ESBE 2G Shaders have created a unique add-on that can be used on any device. The changes will be noticeable from the first minutes of your stay in the world, as literally all objects and objects will sparkle with new colors.

Thanks to the special technique with which the developers of ESBE 2G Shaders have worked out the lighting, Minecraft PE players will be able to observe how beautifully the game space changes during the day.

As soon as sunset comes, everything turns yellow-orange, and the sky also changes its color. Gradually becoming darker, the sky turns blue, stars appear, and even small stripes of different colors, similar to the northern lights.

Among the new effects that become immediately noticeable is the animation of the movement of water and trees. Incredibly beautiful iridescences of different colors on the surface of lakes and rivers, make players stay at the shore and enjoy an amazingly beautiful view.

But the most important thing is that ESBE 2G Shaders really transform the world of Minecraft PE so much that users who use them at least once will no longer want to return to the old picture. 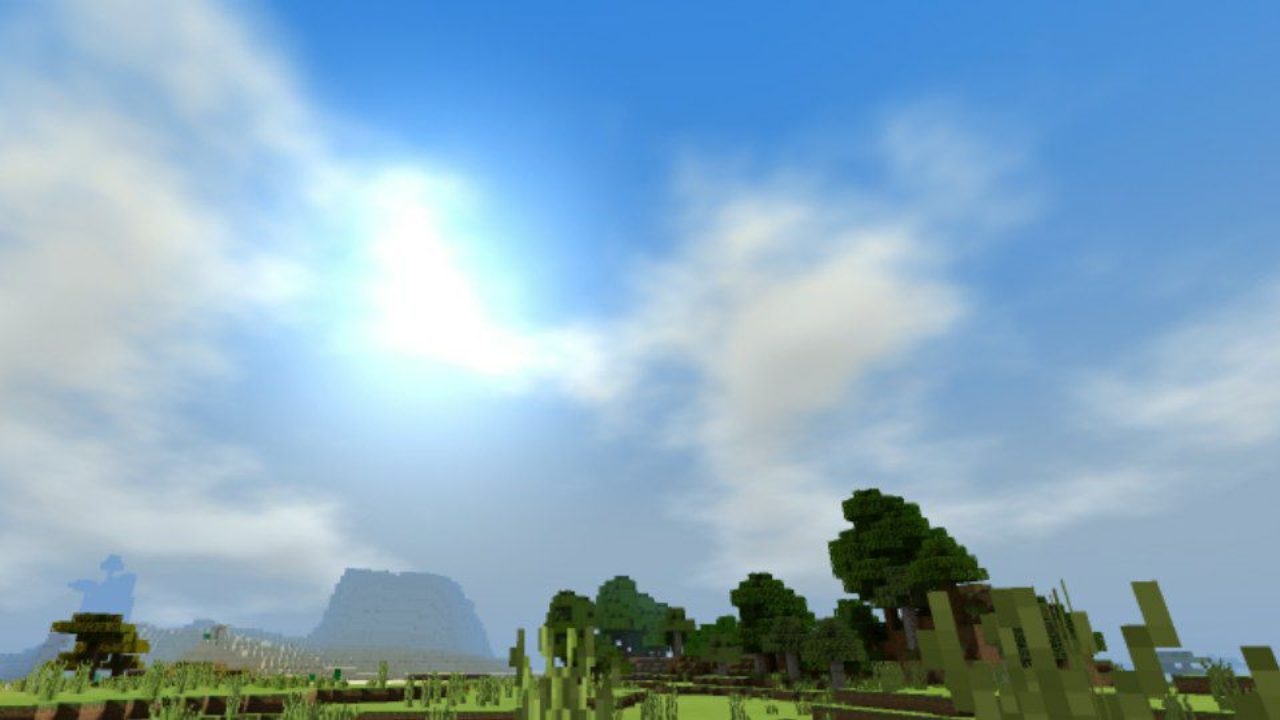 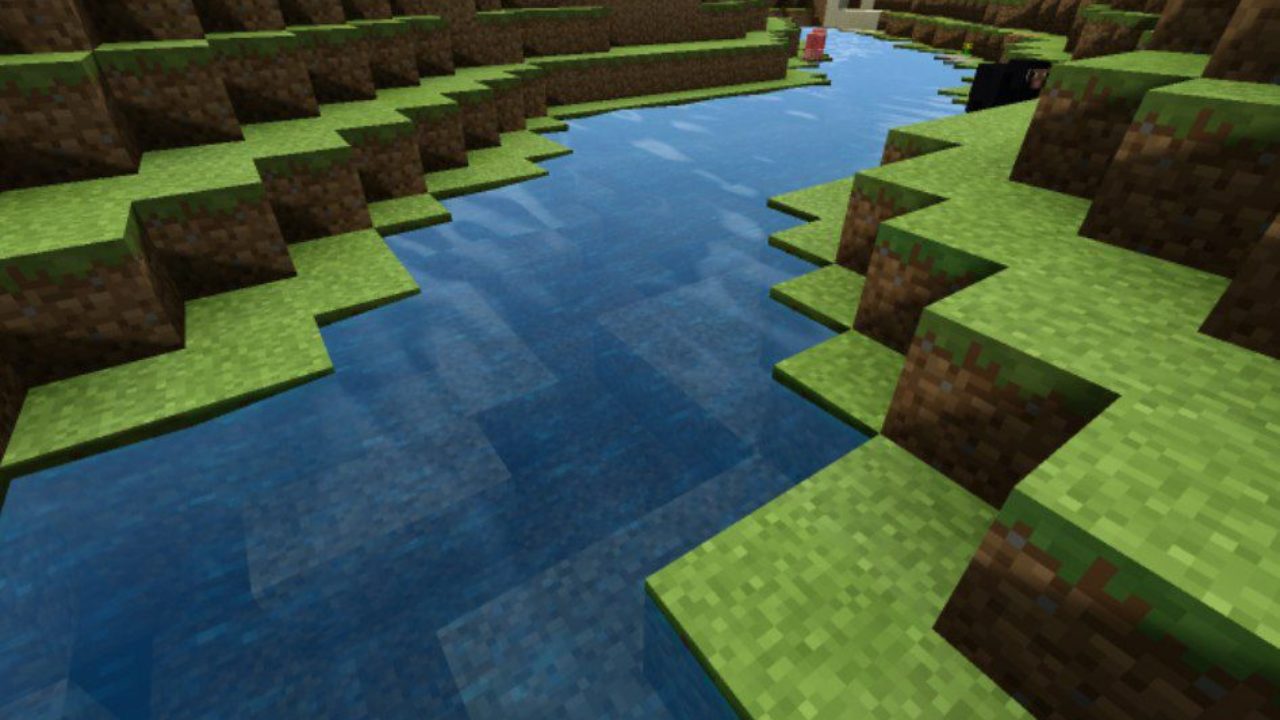 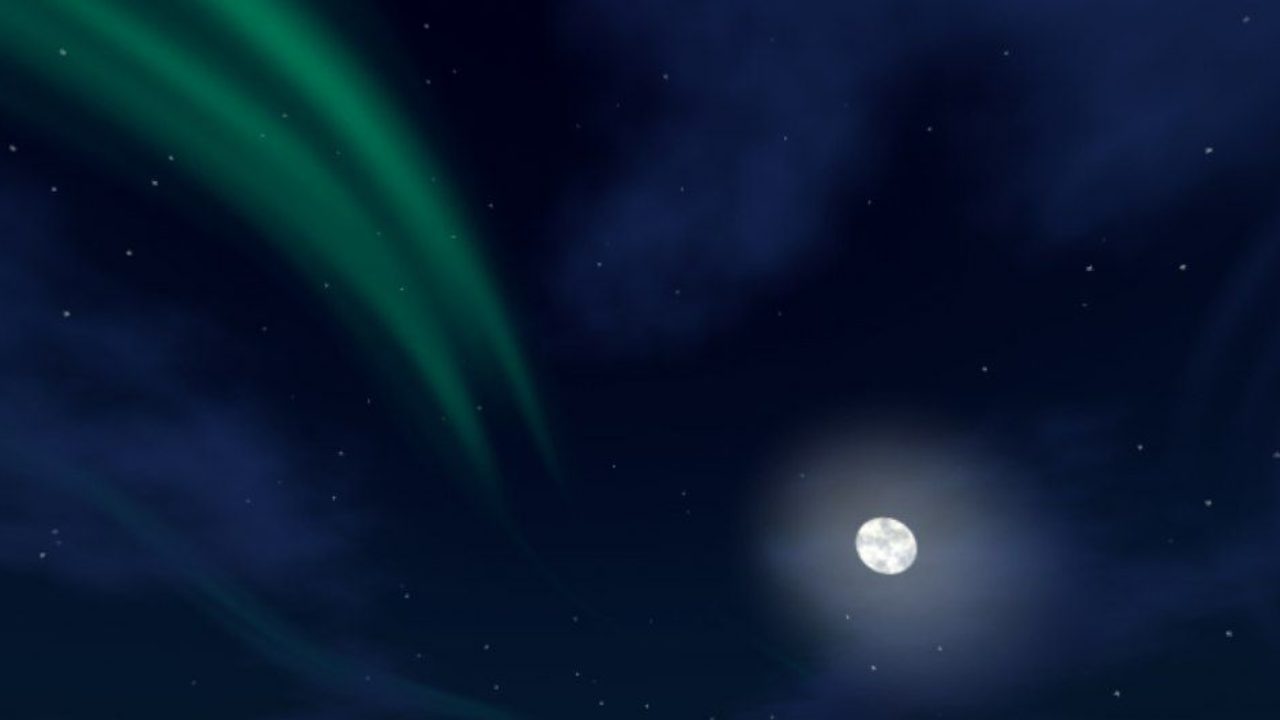 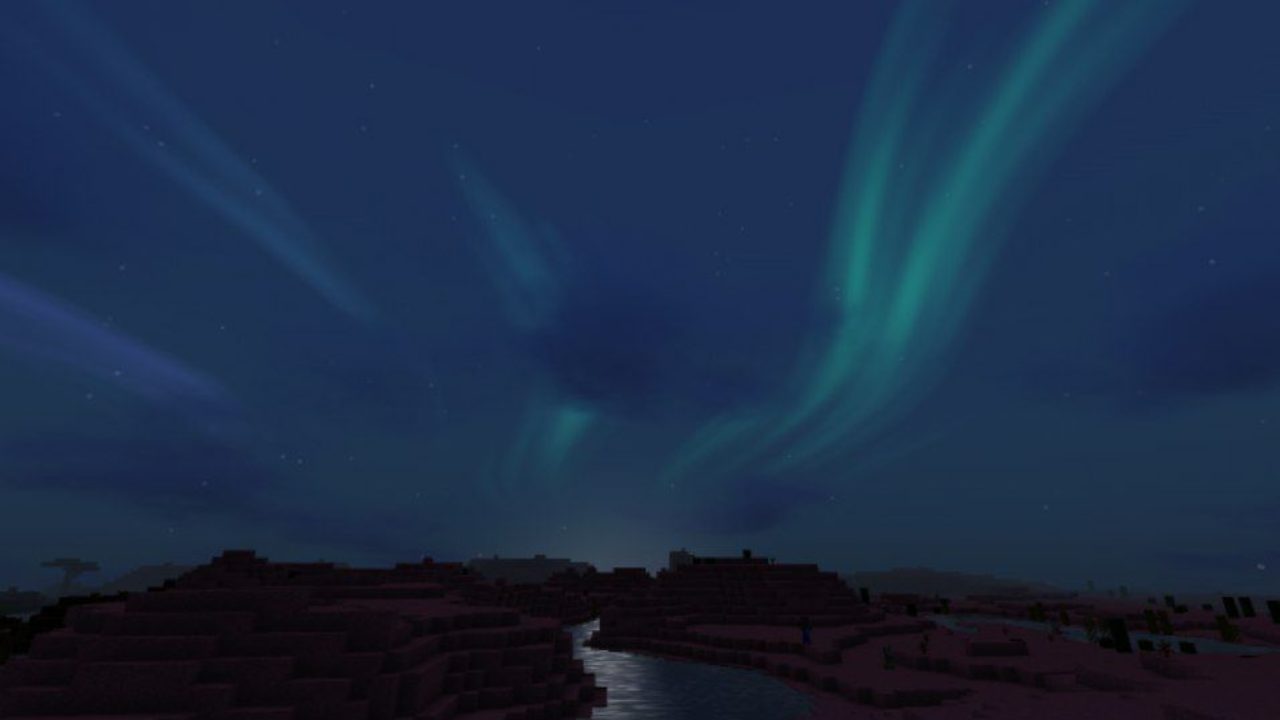 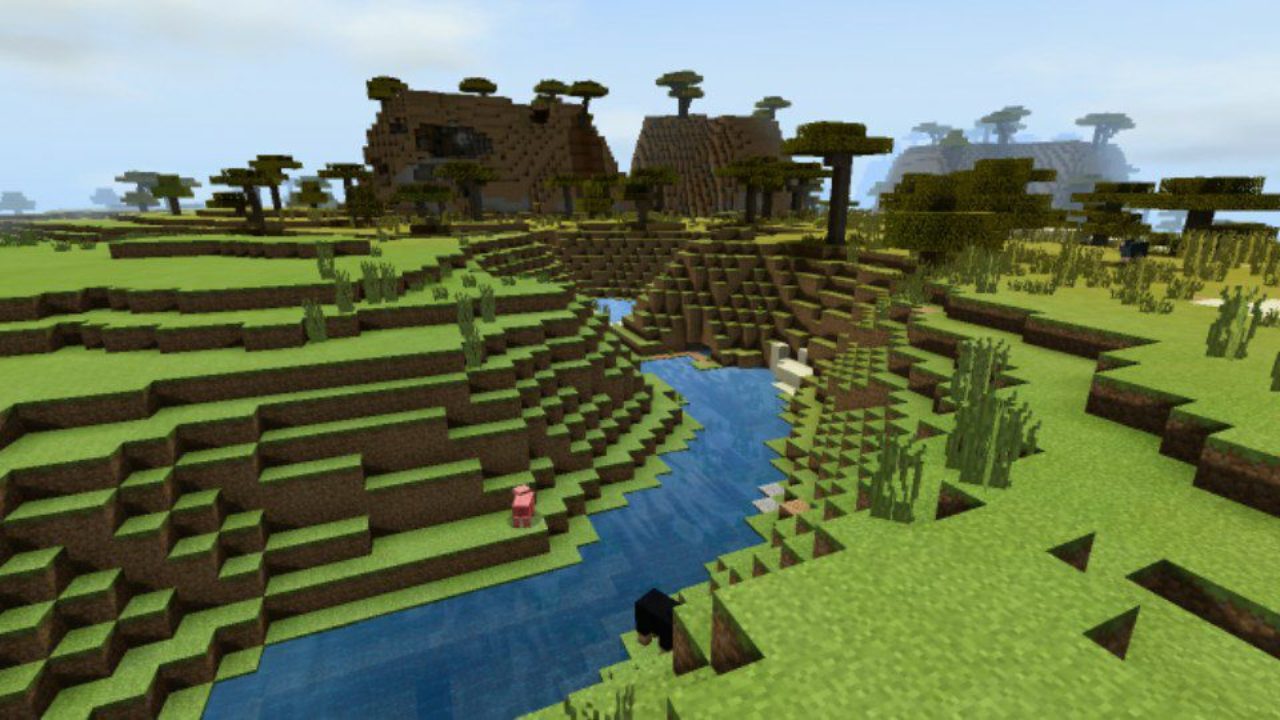 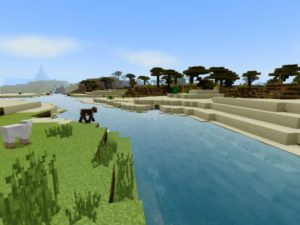 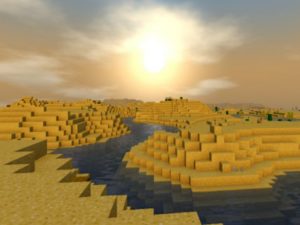 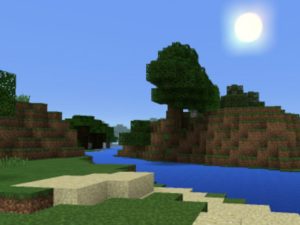 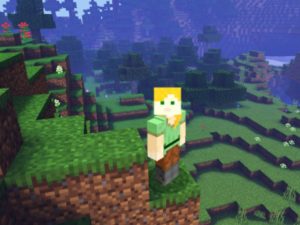