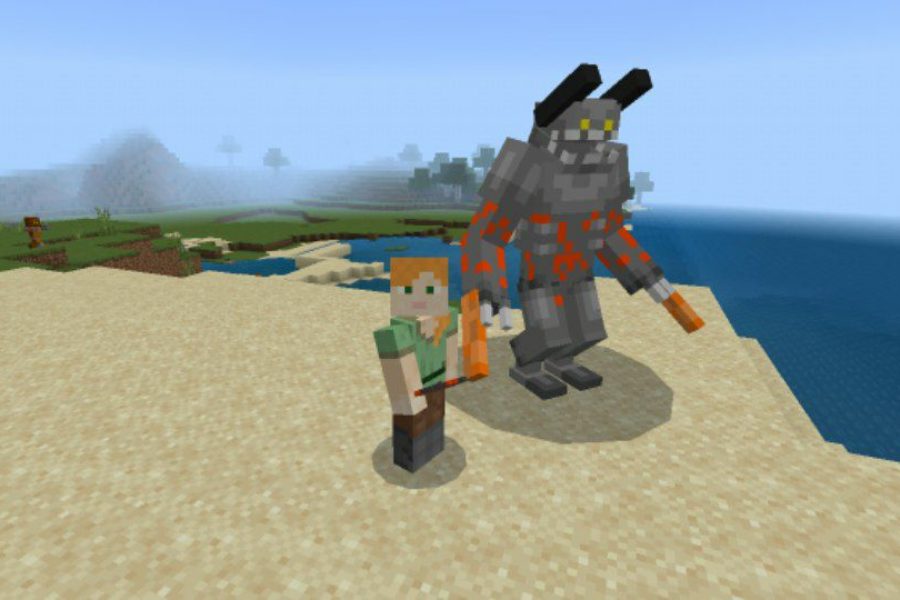 Download Doom Mod for Minecraft PE: join the battle with demons, and use a unique weapon.

A computer game in the shooter genre has been very popular in the gaming world for many years. Doom Mod developers have moved events to Minecraft PE. Now every user literally has the opportunity to play two games at the same time.

A large number of different items, mobs, and weapons have been added to the cube world. There are even new biomes in the style of the original story.

The game that served as the basis for this update was created in the horror genre, the characters are in Hell. Here you can meet a lot of truly creepy and terrible creatures.

In Doom Mod, the user is waiting for a meeting with various demons. In total, ten new mobs will appear in Minecraft PE. They will follow Steve everywhere. The Pain Elemental can follow the player even in flight.

The demon hunter treats the players as his prey, so he will diligently hunt them down. The Arachnotron looks particularly creepy because it has many legs and looks like a spider.

By the way, players can meet archers and the Infernal Baron, who is the leader of all demons.

In addition to the appearance of creepy creatures, Doom Mod changes some locations in Minecraft PE. For example, the climate in the desert and savannah will become much hotter, so it is better for the hero to avoid these locations. There will be no changes in the snow biomes, except that you can meet terrifying monsters there.

The developers have also introduced several new weapon elements to make it a little easier for players to fight demons. A chain pistol and a shotgun are available firearms. In close combat, you can use a chainsaw and blade of an assassin.

This unique and rather large-scale update will appeal to all users with an incredible choice and interesting challenges. 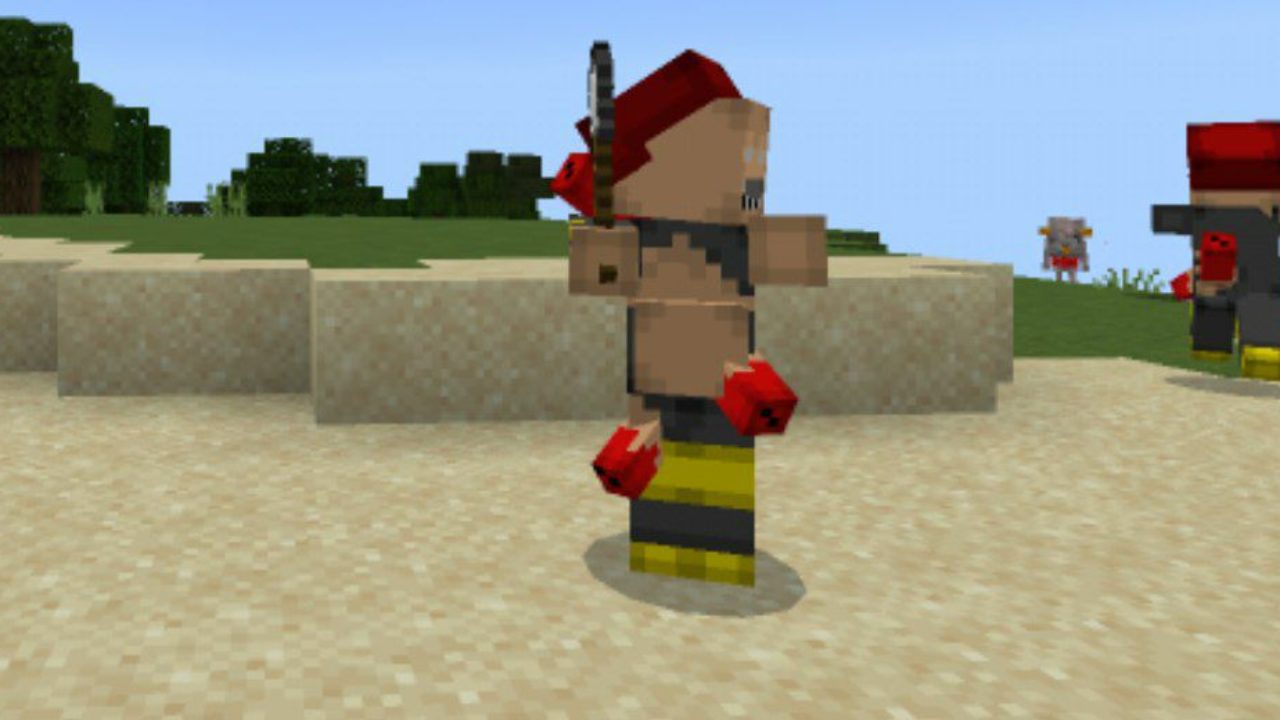 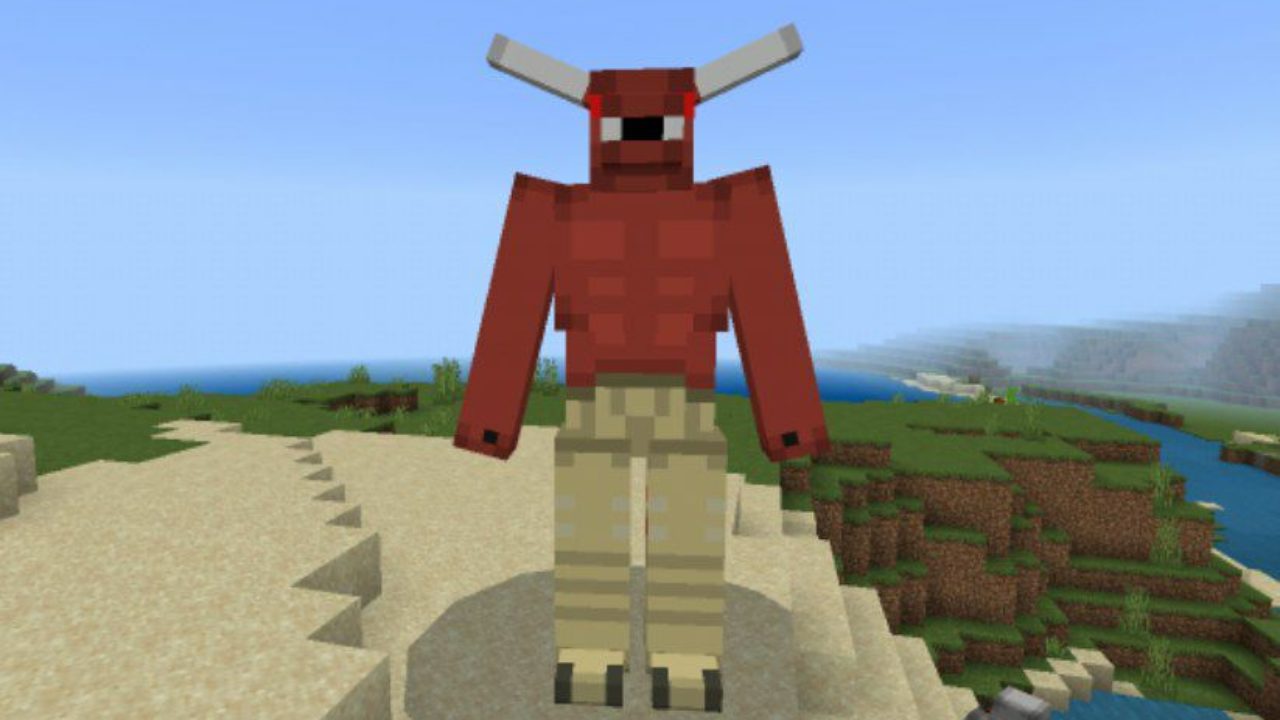 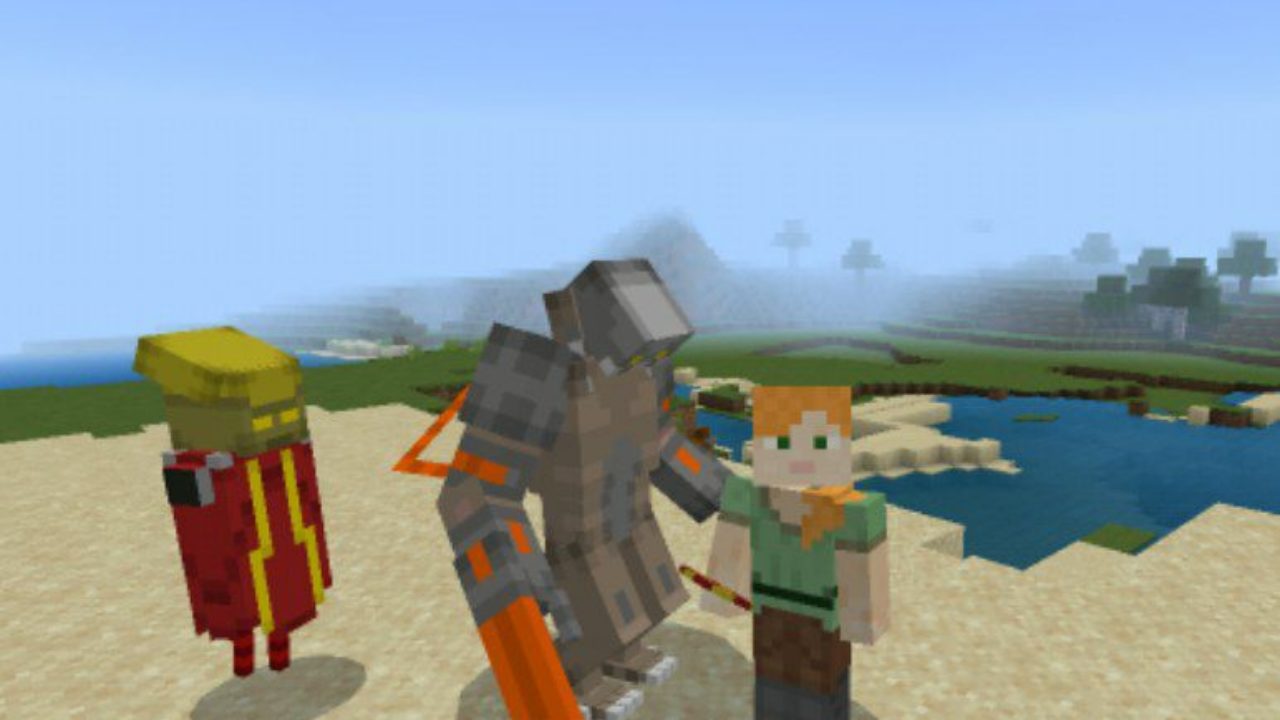 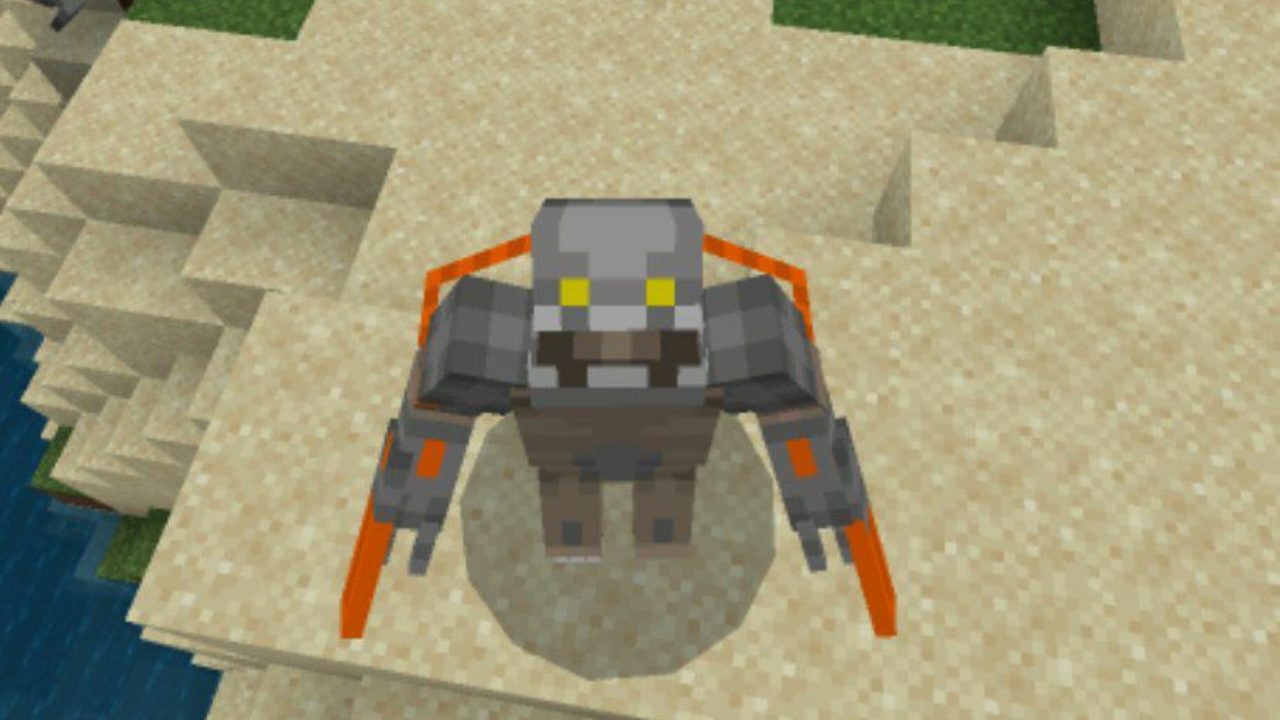 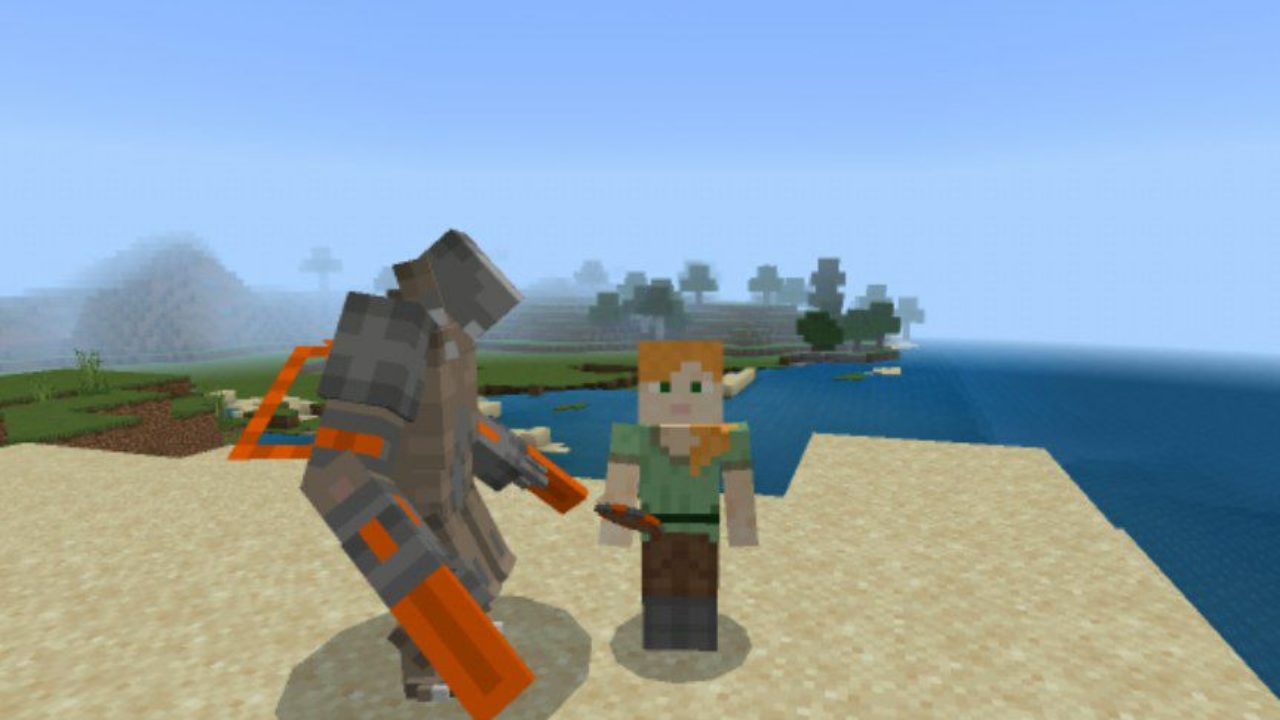