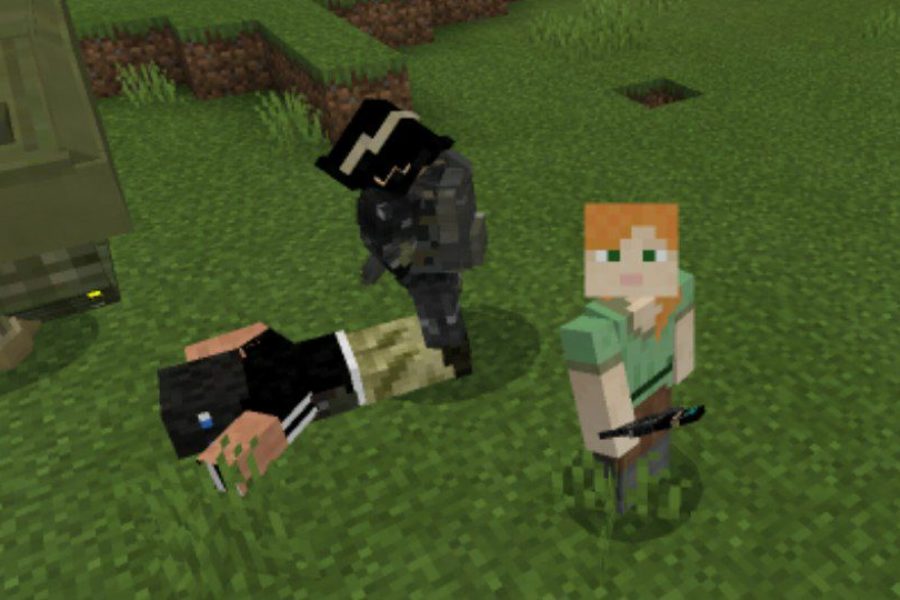 Download Call of Duty Mod for Minecraft PE: create real military action in a cubic world with a large selection of equipment and weapons.

Call of Duty Mod is based on an incredibly popular computer game. This is a whole series of exciting adventures in the shooter genre, where the hero becomes a participant in real fighting.

A lot of characters, weapons, and equipment create an atmosphere that has gained great popularity throughout the gaming world.

Minecraft PE users can now also become part of this fascinating story and personally participate in the process.

The main characters of Call of Duty Mod are various military characters. First of all, these are soldiers, they have two appearance options. They are armed with machine guns and cope with the enemies pretty quickly.

Also in the world of Minecraft PE, there will be snipers and special forces, who also have all the necessary skills and equipment to quickly respond to enemy attacks.

Call of Duty Mod developers has created tanks and helicopters based on real prototypes for this update. As a weapon, I use grenade launchers and machine guns, which inflict significant defeats on opponents.

Also, tanks in Minecraft PE restore health automatically, over time. It will depend on the degree of damage.

With the help of grenade launchers and machine guns, Minecraft PE users can arrange full-fledged combat operations. The entertainment and scale which is guaranteed, because the developers of Call of Duty Mod have done everything possible for this.

All elements of weapons are created according to real prototypes and create an incredible atmosphere in the cubic world. 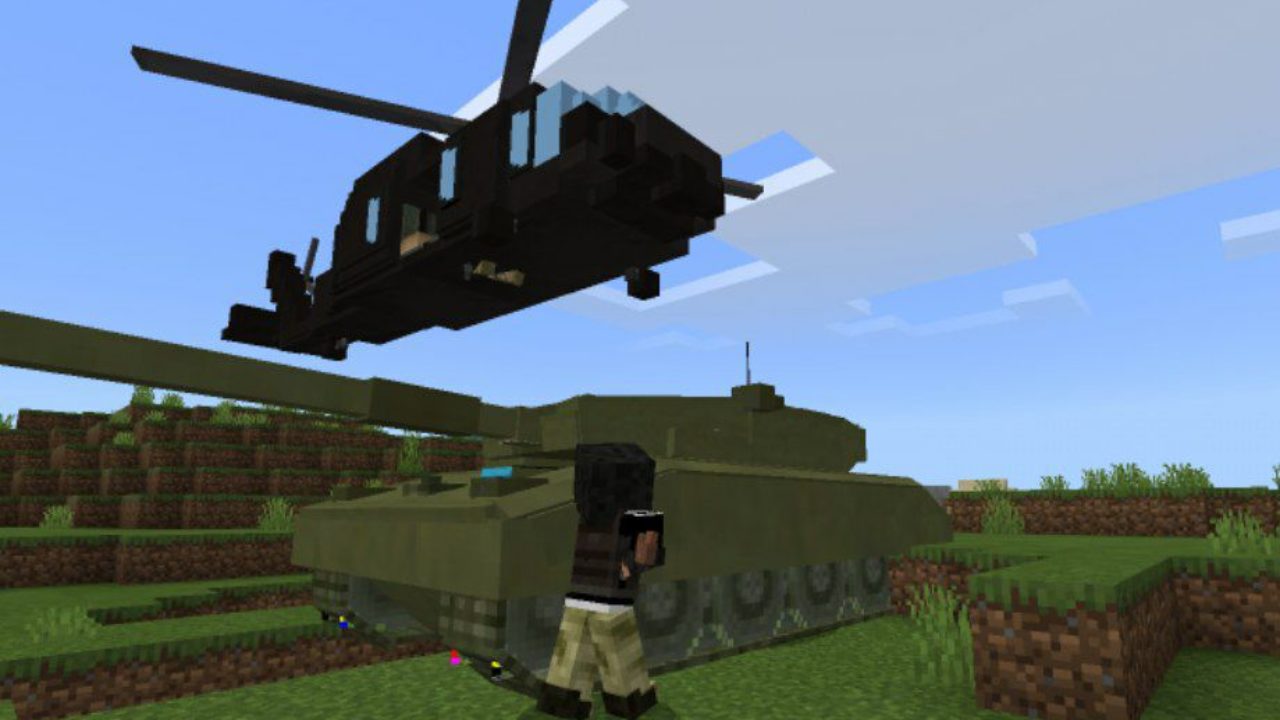 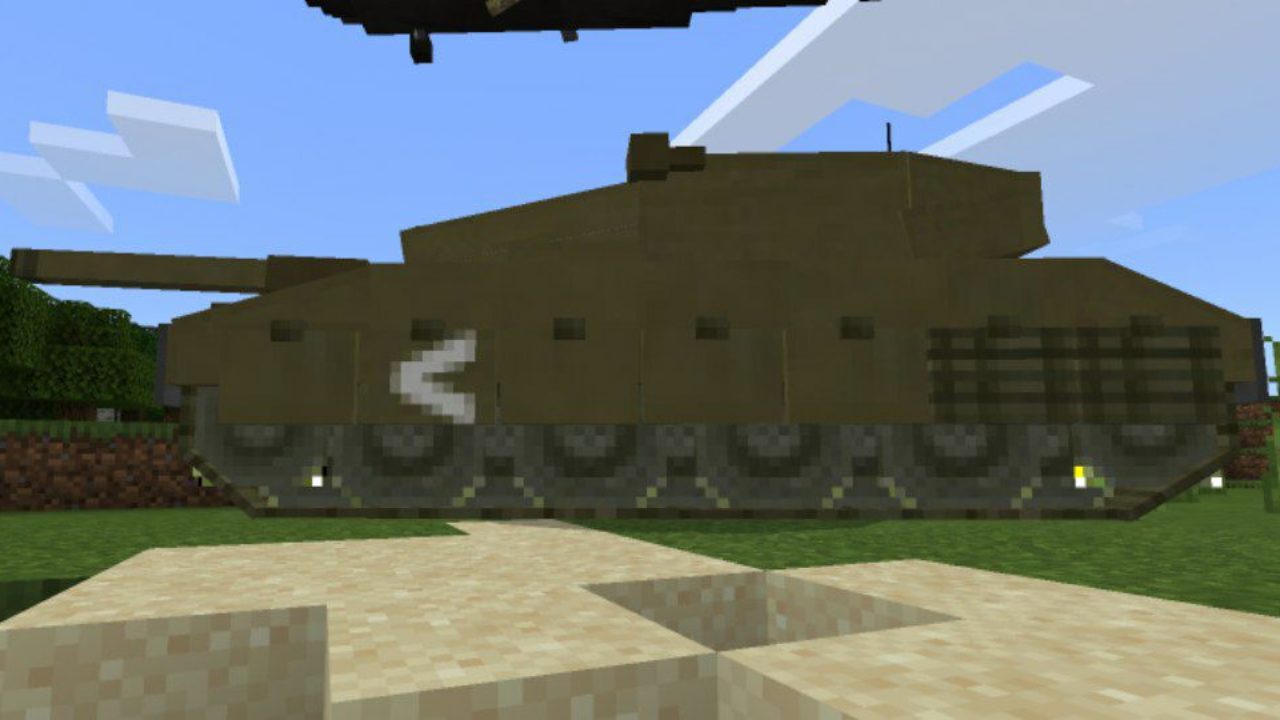 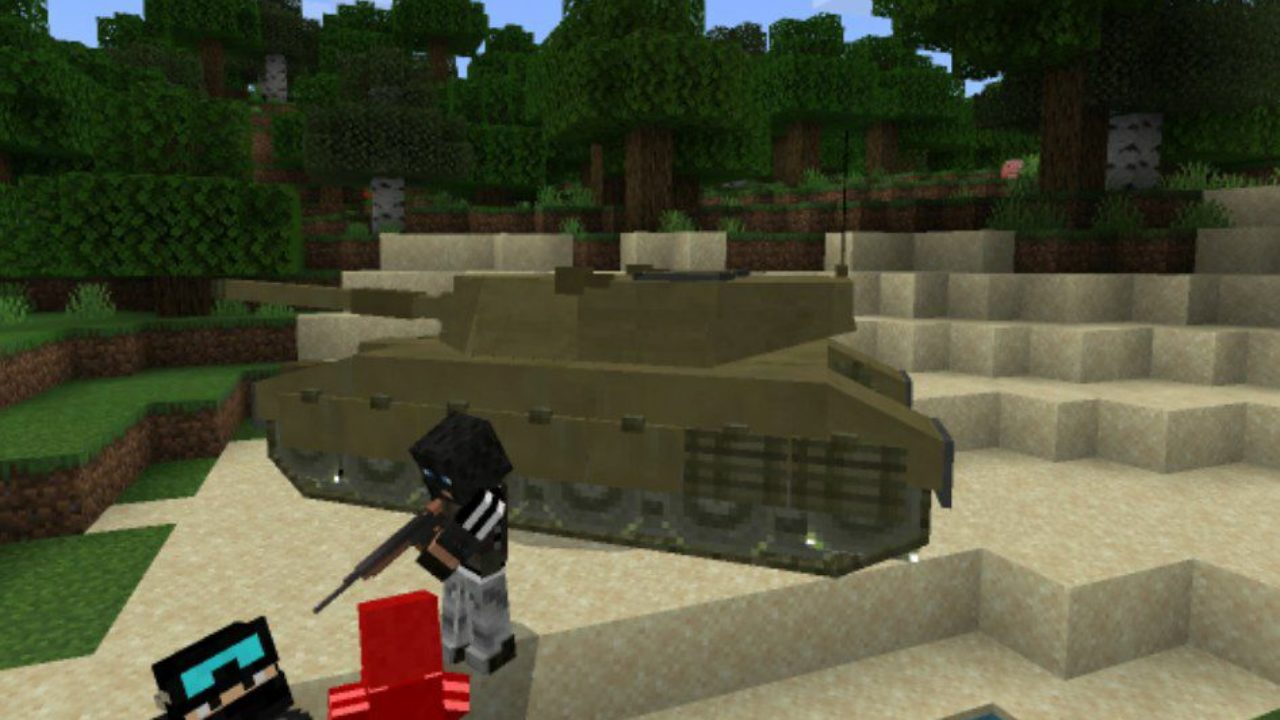 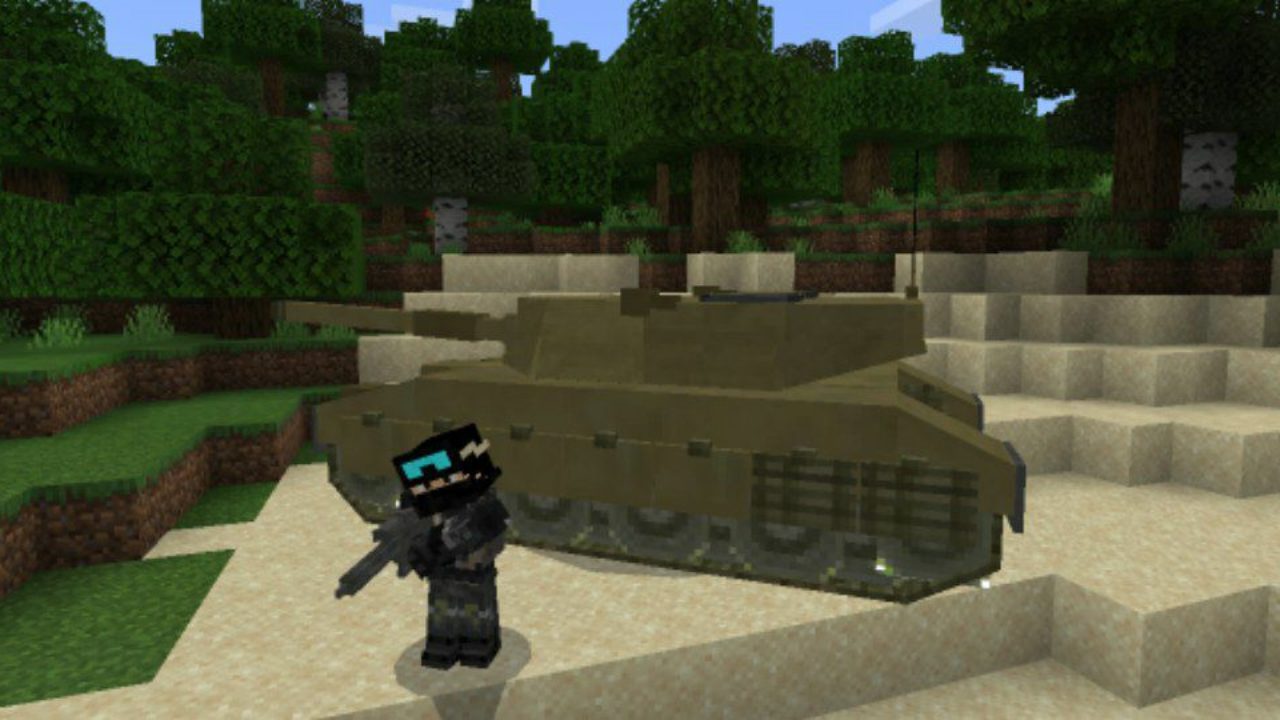 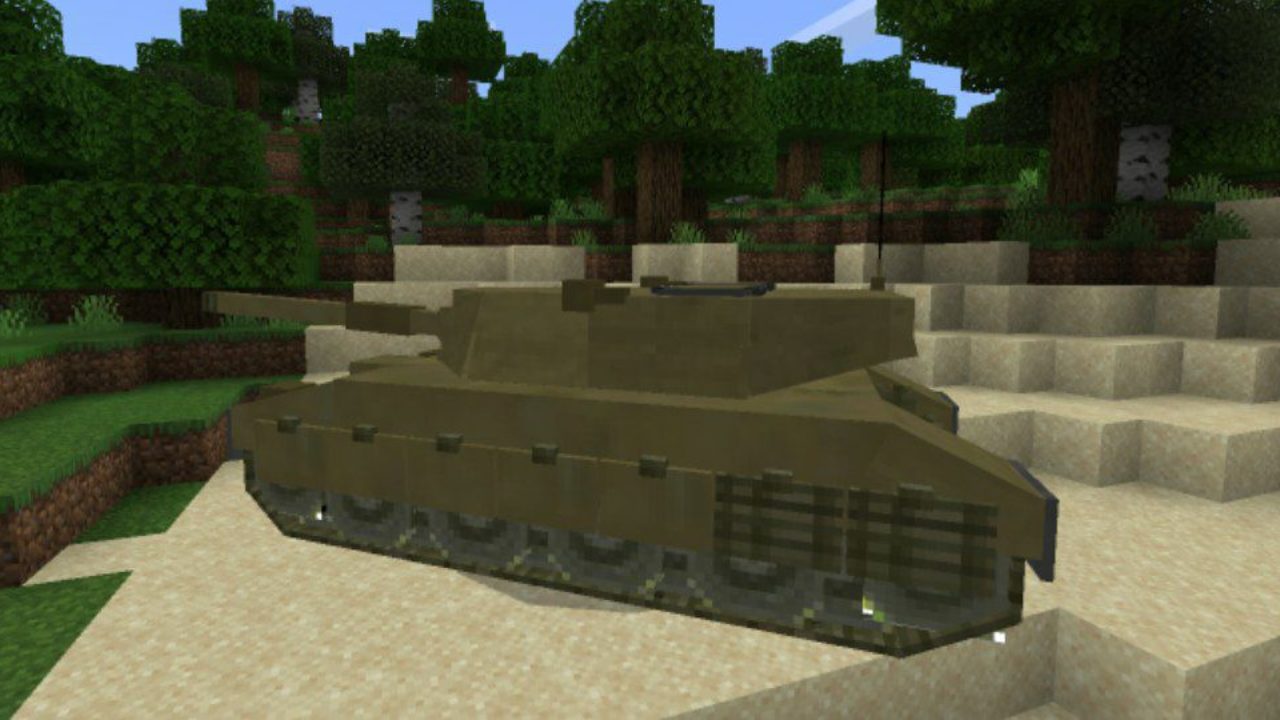