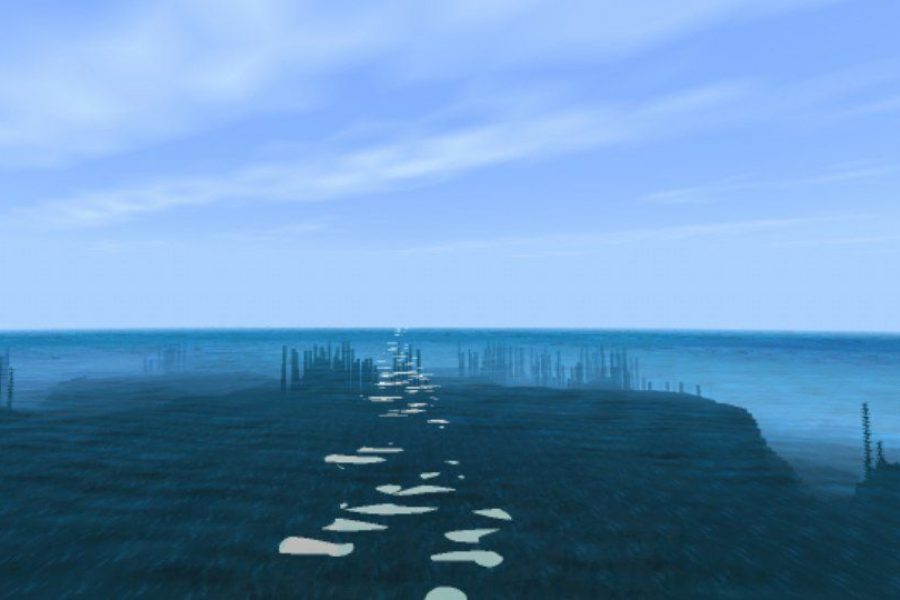 No comments
HD Shaders for Minecraft PE
(1 vote, Rating: 5 out of 5)
Download

Download BSL Shaders for Minecraft PE: get the opportunity to assess the level of the modified lighting system in the game, which radically changes the whole look of the world.

Every day, developers are working to improve the quality of the gameplay. New mobs, blocks, and items are being created, textures are changing. Another option for possible changes is shaders.

One of the best and most high-quality updates in this area is BSL Shaders. They are created in such a way that with minimal costs on the part of the device, users can get an incredibly realistic and beautiful picture.

The whole point is to change the approach to the lighting system in Minecraft PE. Thus, the appearance of the world remains the same, but it looks much better and better.

In this update for BSL Shaders, Minecraft PE players will be able to enjoy a realistic world. This effect was achieved through the use of brighter colors.

It is worth noting that due to the high optimization, this update can be used even on weak devices. Because changing the brightness of objects does not affect the performance of the application in any way.

Another option is BSL Shaders, in which all light sources will look brighter and lighter. This is just useful for players who like to explore dark caves or walk at night.

The developers have also improved the appearance of the sky and clouds, which now look real in Minecraft PE.

By installing this update, Minecraft PE users will be able to enjoy incredible water features. Glare and even small waves will be visible on the surface.

Keep in mind that this update for BSL Shaders will work even better on powerful devices. Players will be able to observe even more effects and changes.

By the way, the trees have received motion animation and look more voluminous and natural. 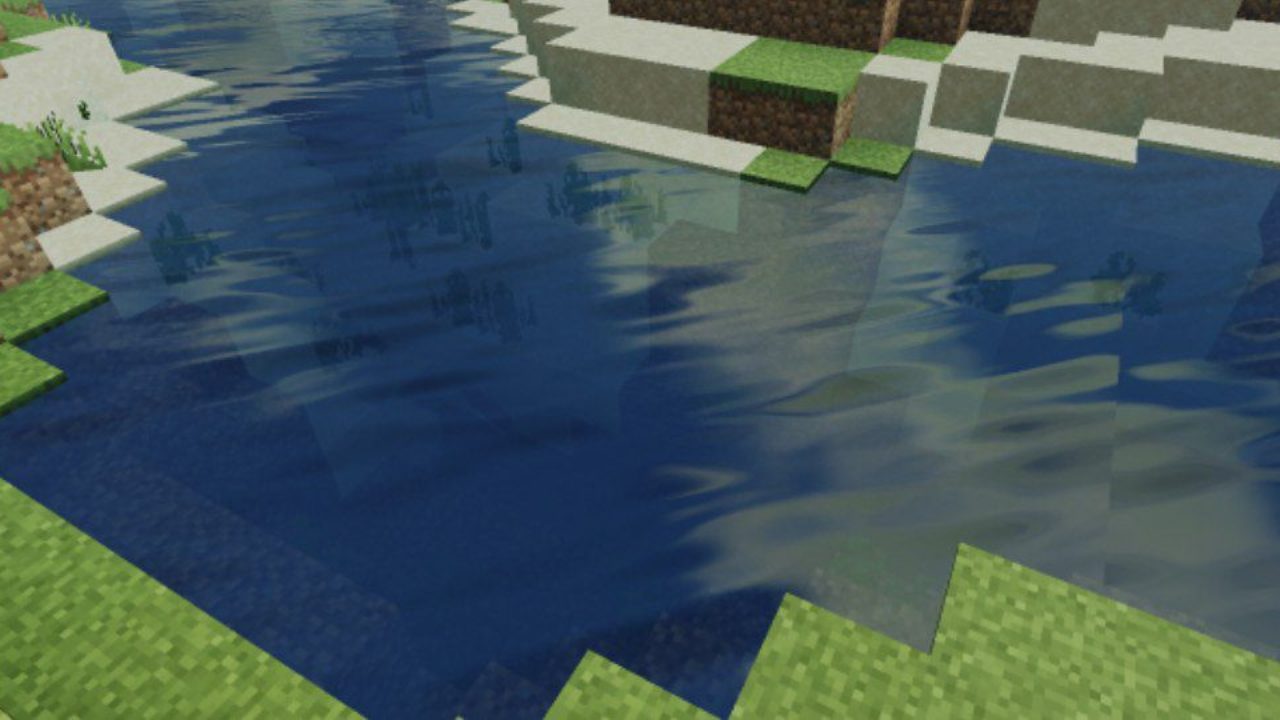 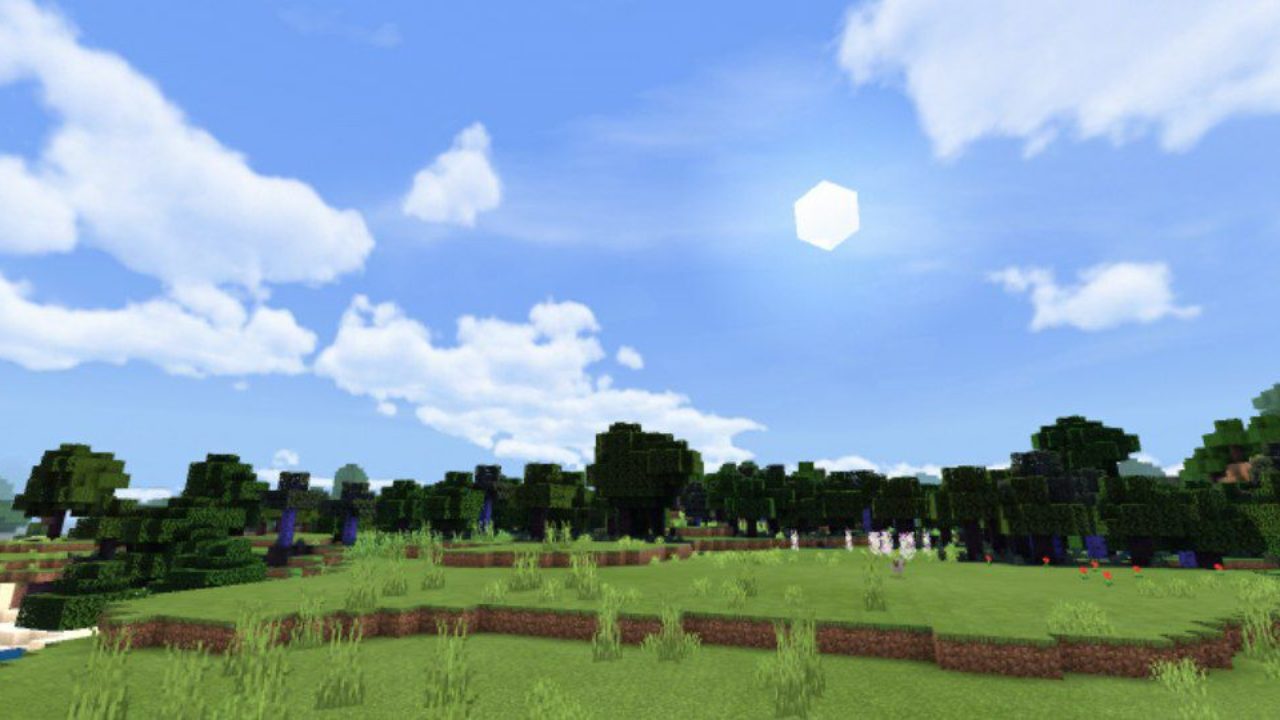 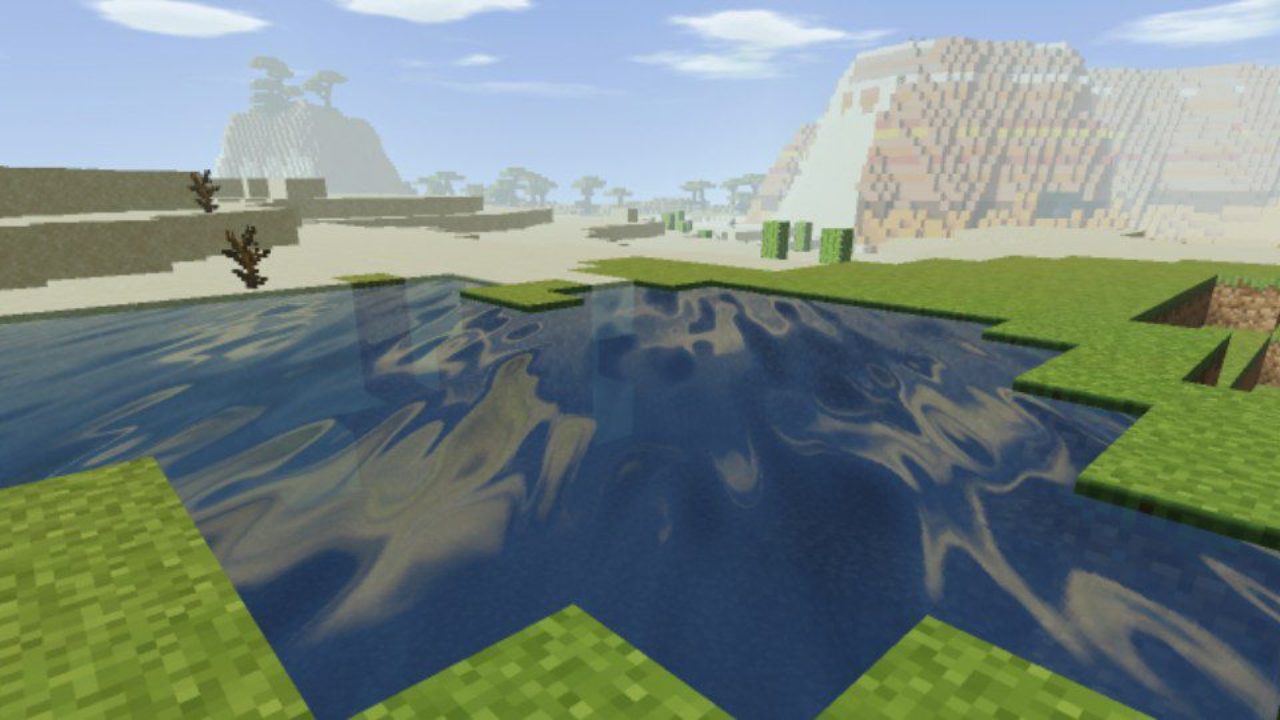 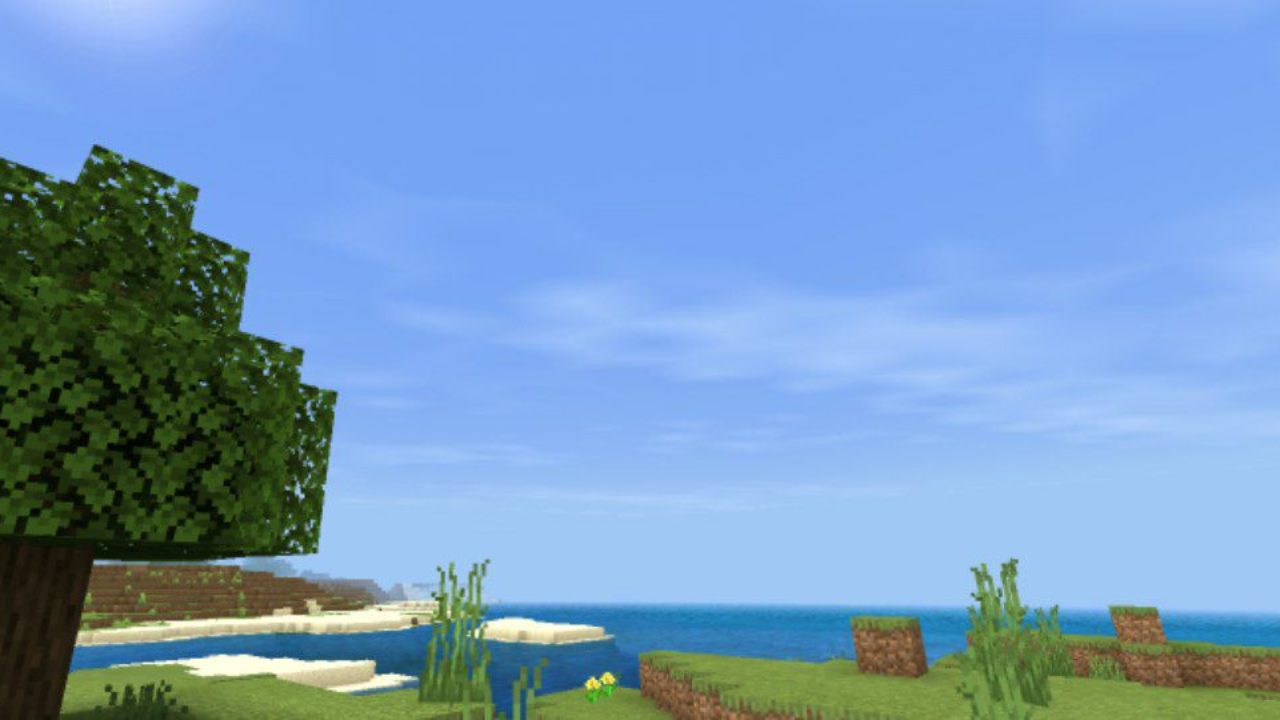 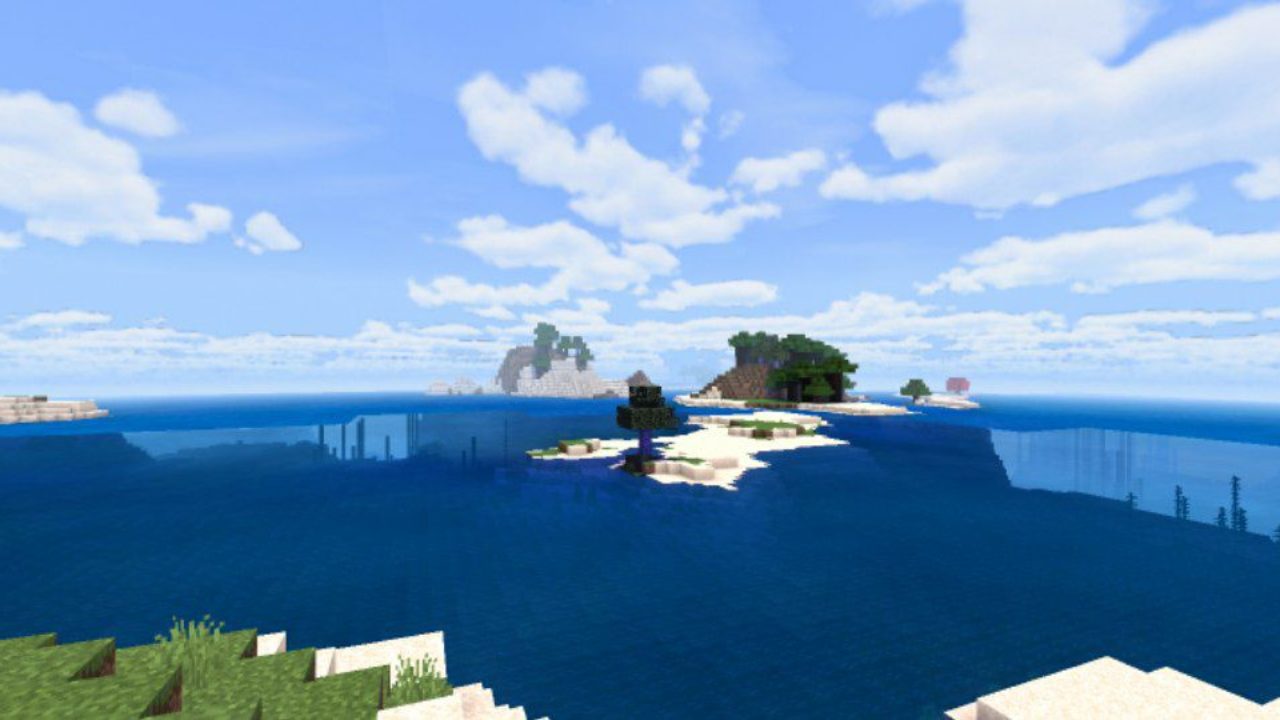 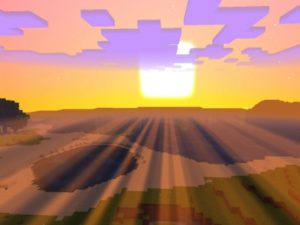 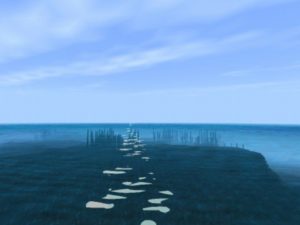 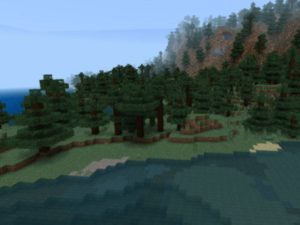