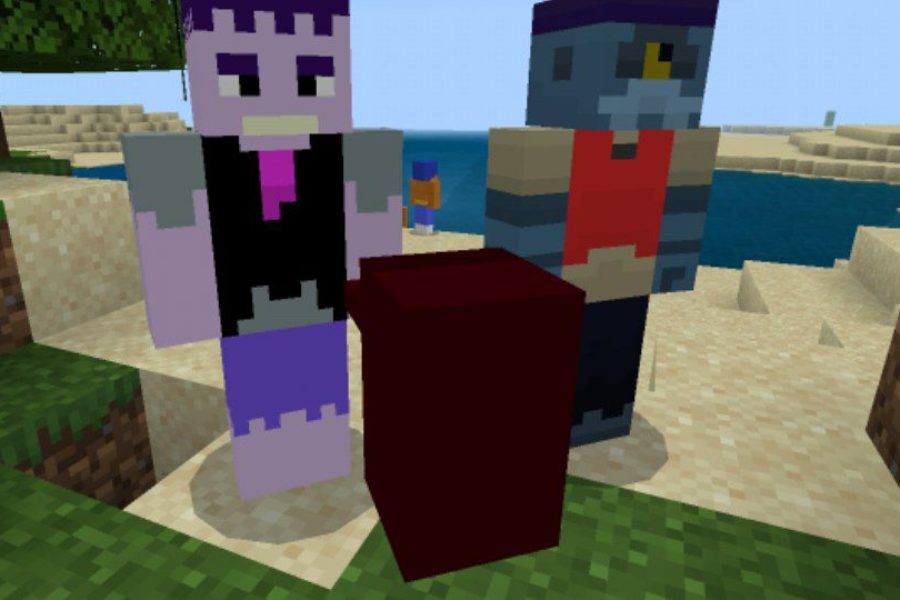 Download Brawl Stars Mod for Minecraft PE: arrange incredible fights that will be remembered for their entertainment and animation.

Brawl Stars Mod is based on the original shooter game of the same name. The main goal of which is to win a duel with other characters. Dynamic battles and interesting gameplay have gained incredible popularity and a lot of fans.

Minecraft PE users can combine two game worlds and get a unique opportunity to create a new story. This update contains all the main characters that players will have to fight.

All users can now arrange amazing competitions, just download this update. And start exciting fights that will definitely not leave anyone indifferent.

Brawl Stars Mod combines two game worlds. In Minecraft PE, it will now be possible to fight with famous fighters from the original story. Their appearance maximally repeats the images that all players like so much.

Of the characters, the most memorable is, of course, El Primo in his famous mask. A girl named Rose with a very unusual hairstyle. A very green Spike and a sad Bo, as well as a cheerful Bo.

All the characters are surprisingly accurately drawn, this allows you to fully recreate the atmosphere of the original game.

In addition to the fact that new mobs appear in Minecraft PE, players themselves can become part of the famous team. To do this, users need to enter a special command /function frank.

Thus, the player will not only change the appearance but also get the unique abilities of the hero. If you use the combination /function braws, then later you can choose any of the characters and turn them into him.

Thus, Brawl Stars Mod allows you to arrange unique fights that will definitely be remembered for their entertainment. Just download this update and start a new interesting and fascinating story. 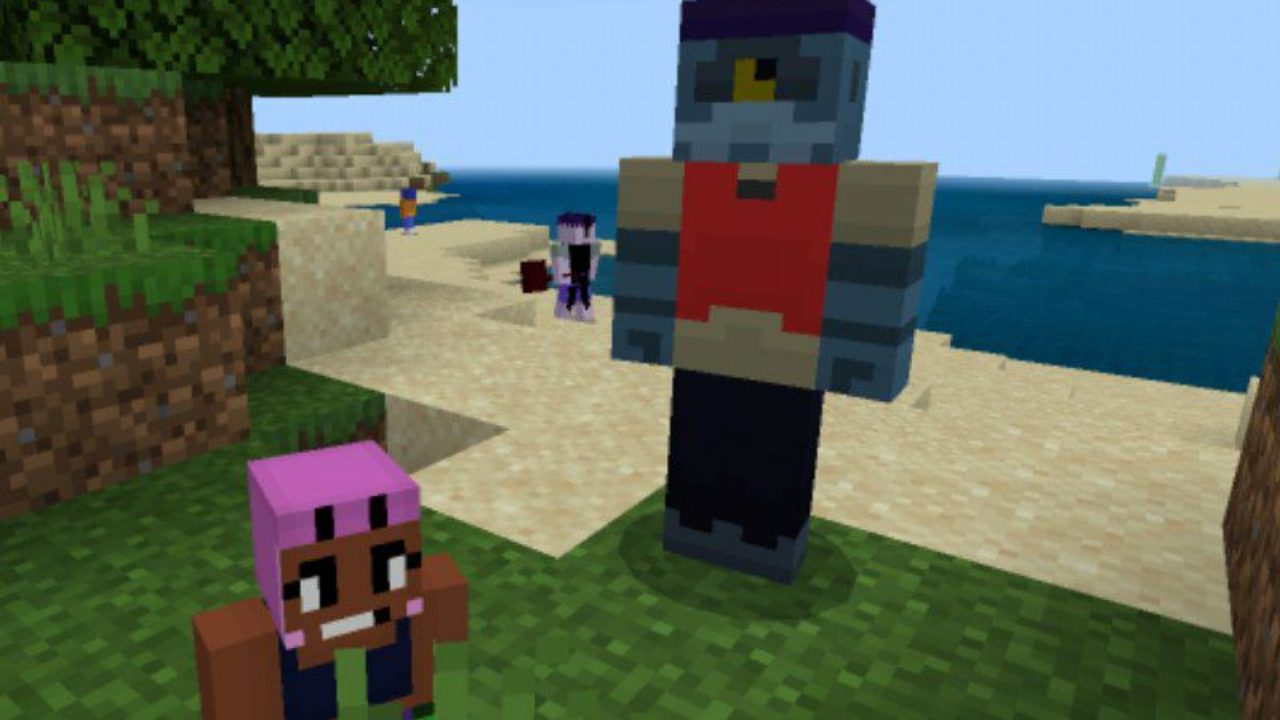 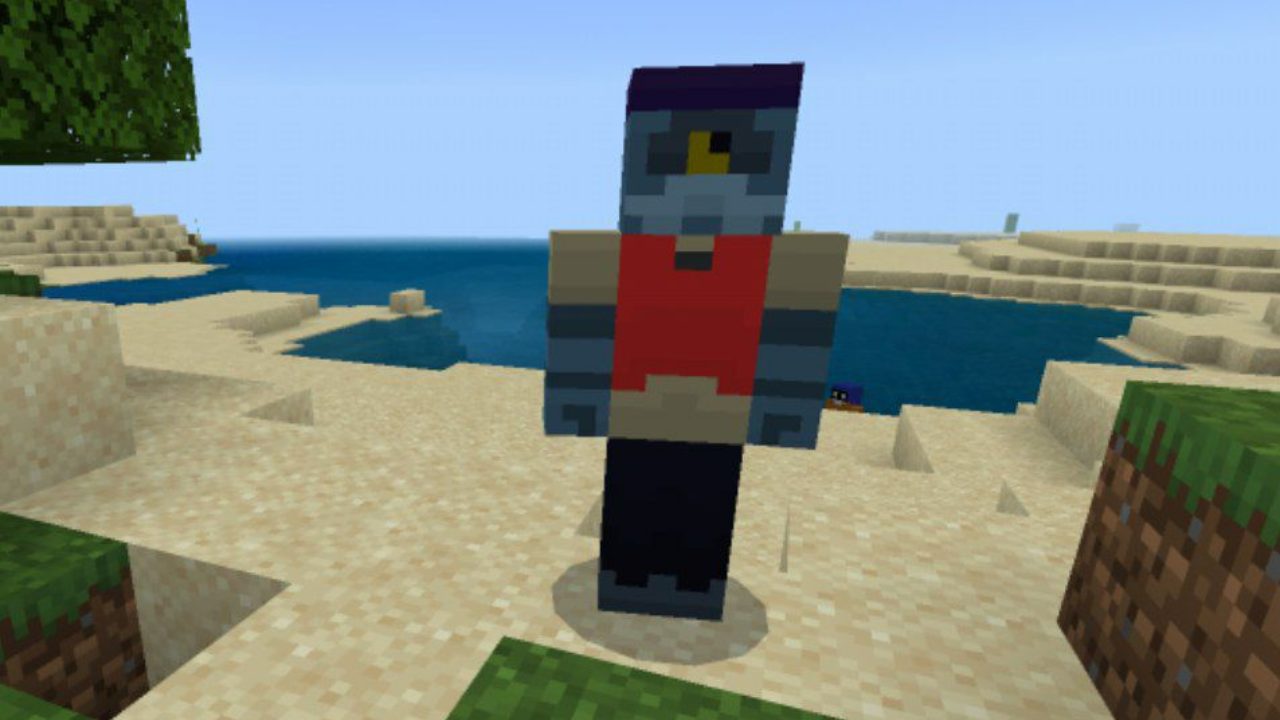 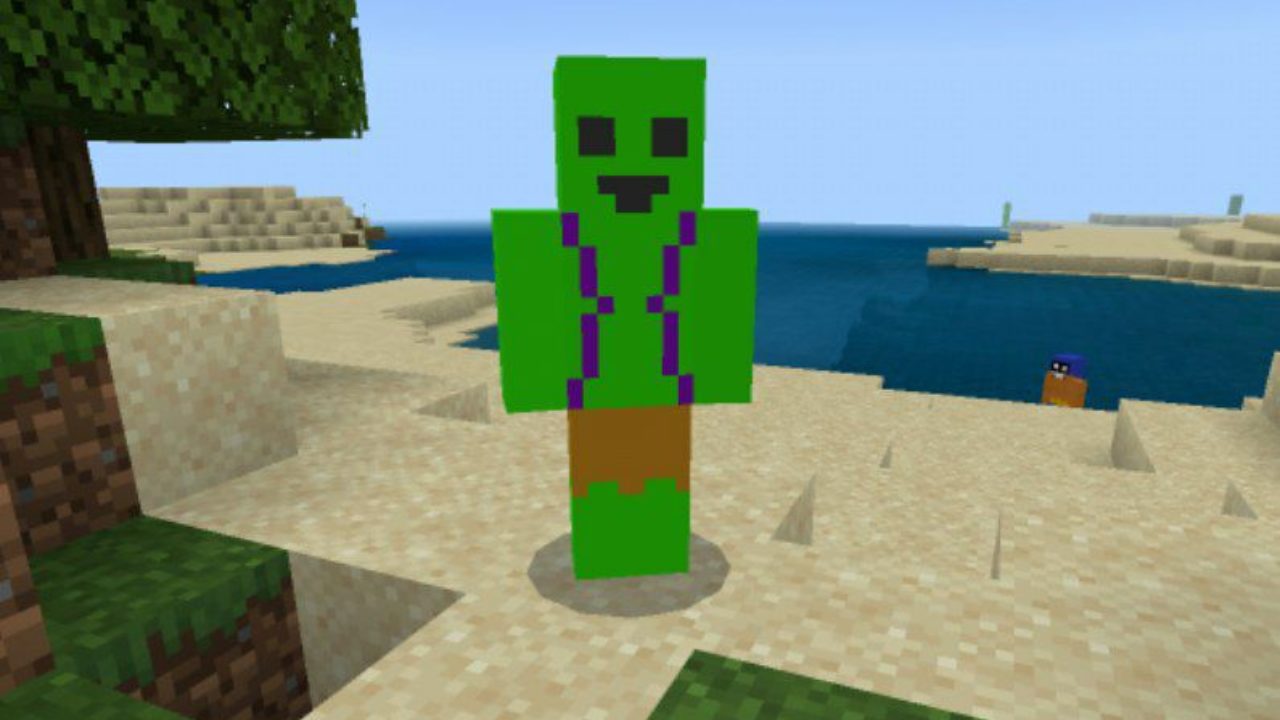 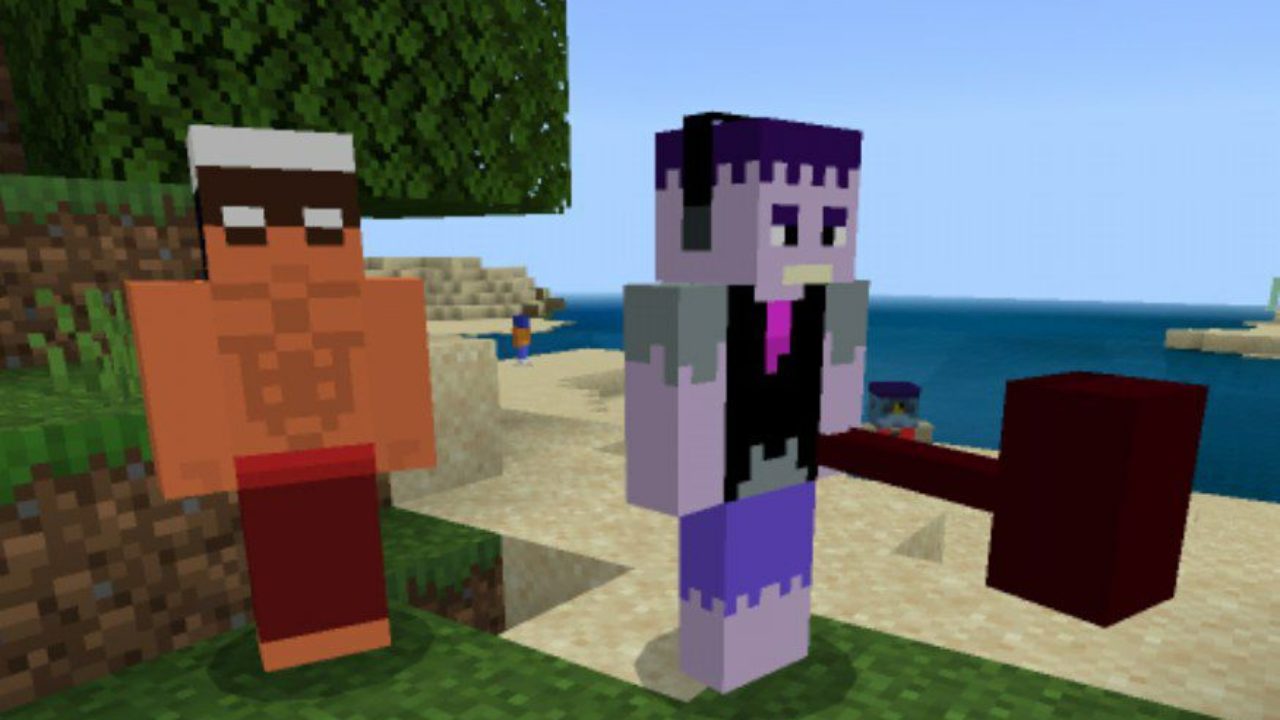 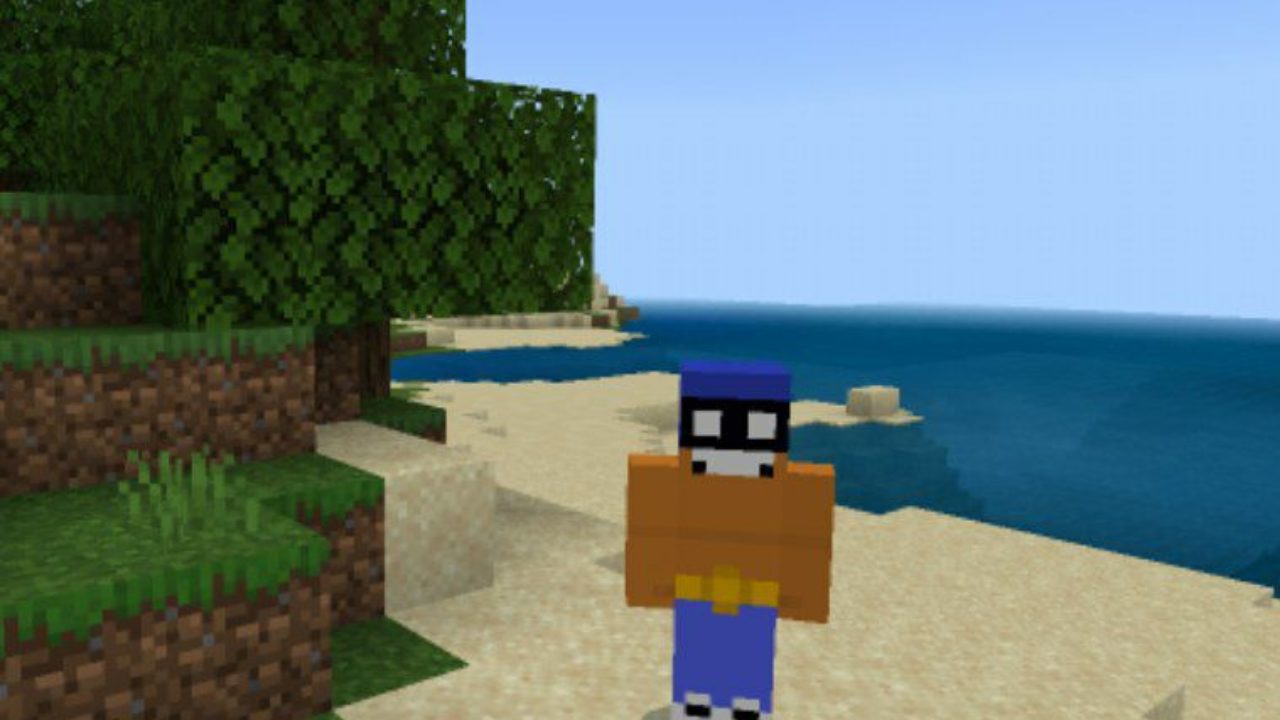