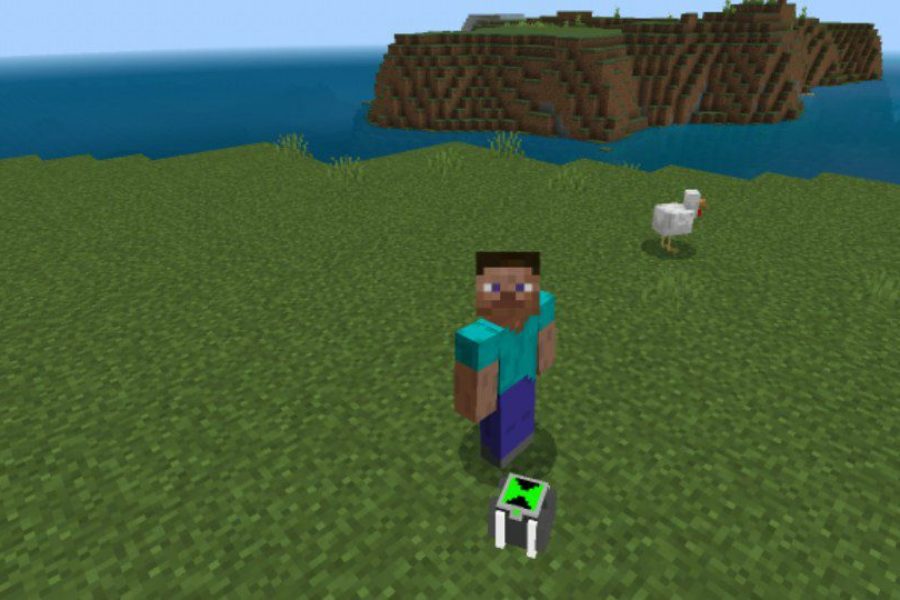 Download Ben Ten Mod for Minecraft PE: fill the cubic world with characters and objects from one of the most famous animated series.

Ben Tennyson is the main character of an incredibly popular animated series. In the story, the boy finds a unique object with which he gets the opportunity to transform into various aliens.

His main task is to save the Earth, and his sister and uncle help the hero in this. In Ben Ten Mod, Minecraft PE users will be able to find the famous Omnitrix and all the main characters of the original story.

All the most incredible stories that cannot happen to users in real life are possible in the world of Minecraft PE. This time, the developers of Ben Ten Mod combined the cubic world with the famous animated series, which was remembered for an incredibly exciting plot.

For the characters to appear in the game, players need to use different commands. For example, for the appearance of the main character, users need to use /summon ben10: ben 10.

It is to him that the Omnitrix can be transferred. This is a unique item from other planets that will allow Ben to transform into various creatures when a threat appears.

Of the aliens that will appear in the game, the hero can single out a space dog that jumps high and has a good sense of smell. The Strongman is a creature with four arms. Humanoid – he is not very strong, but at the same time very smart.

Plasma is a unique creation that can inhabit technology and qualitatively change its characteristics. And these are not all the characters that users will be able to see.

The Minecraft PE player can also use the Omnitrix on his own. To put it on, users need to use the command /give @s omni: Omnitrix. After that, by clicking on any of the creatures, the hero will turn into him.

The authors of Ben Ten Mod have created a large-scale update that will appeal to all players, even if they have not heard about the original story. 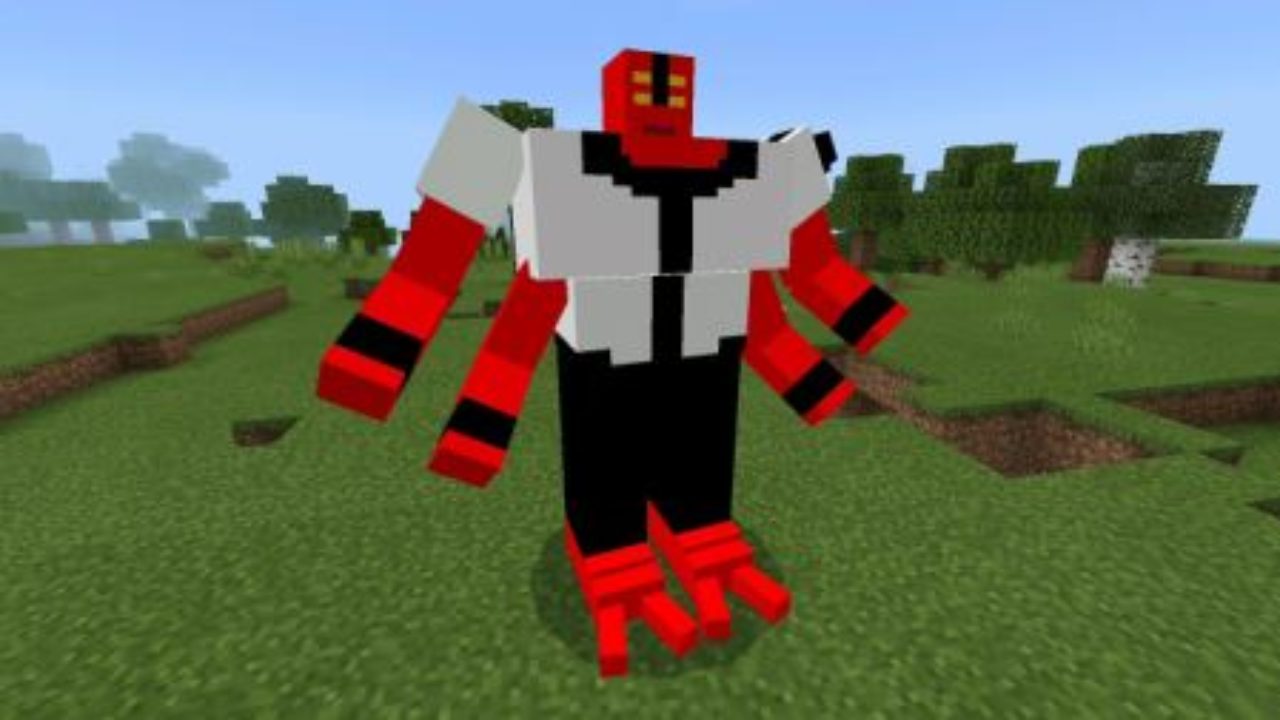 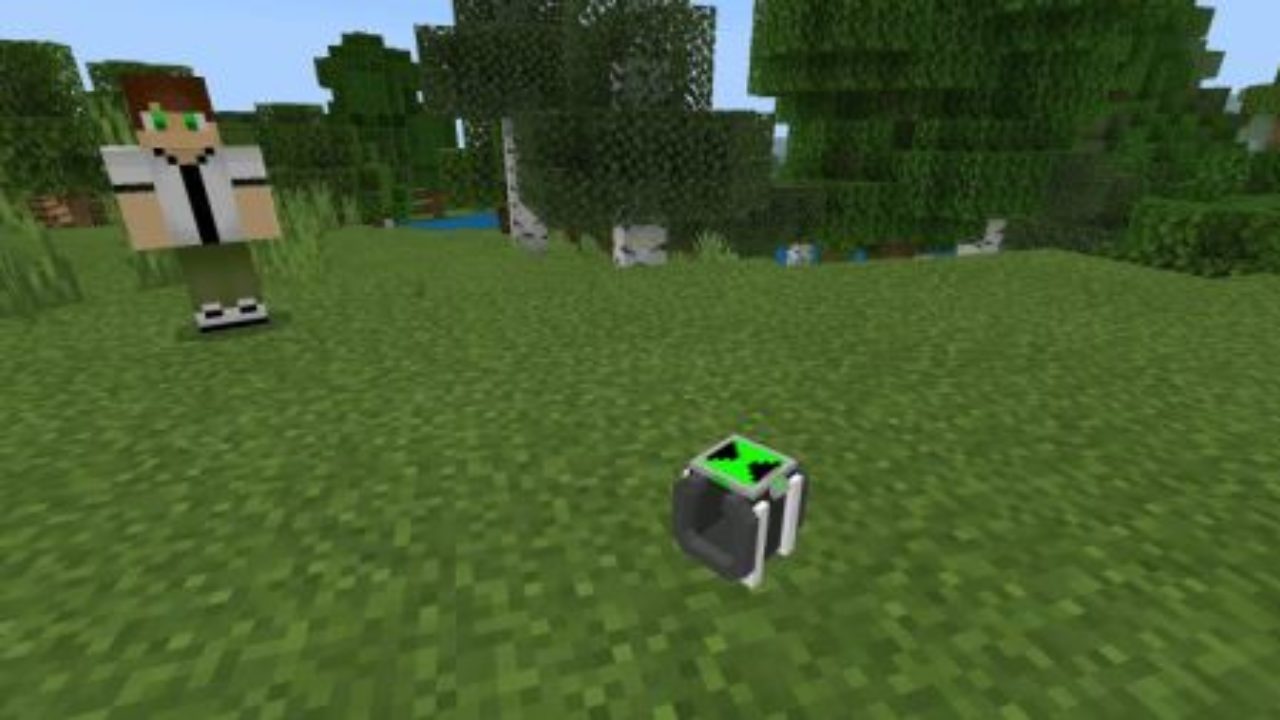 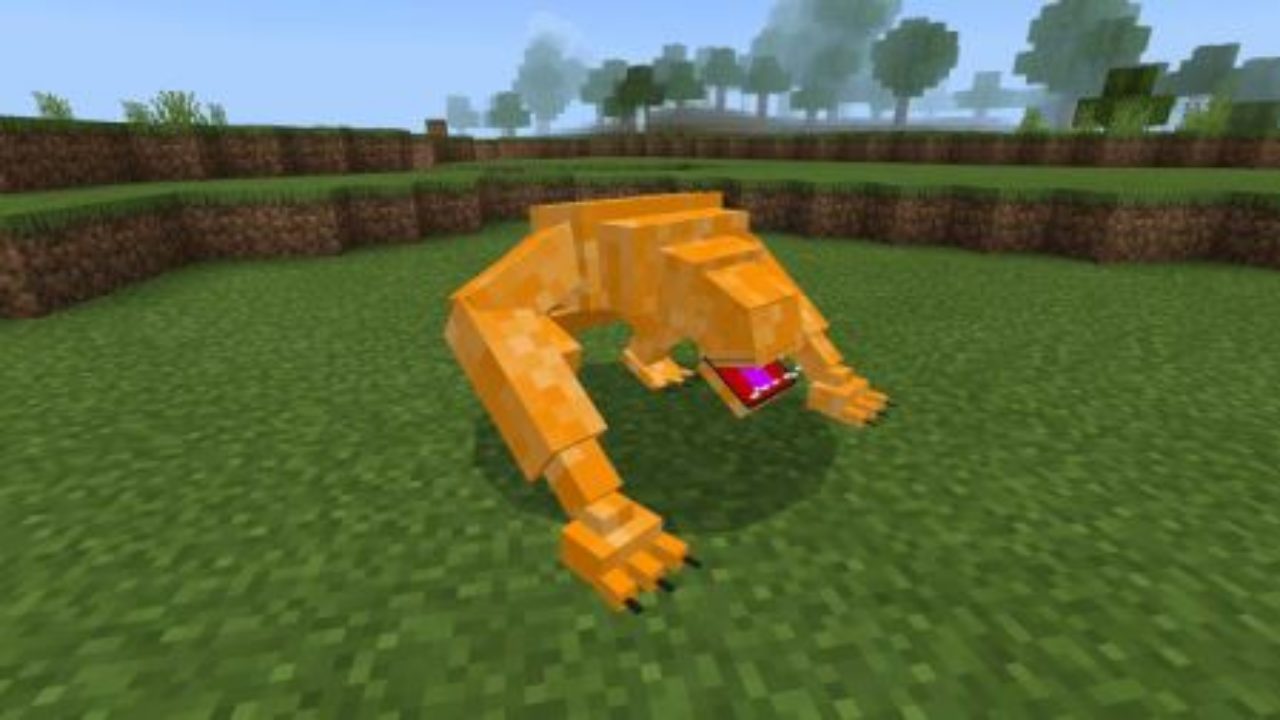 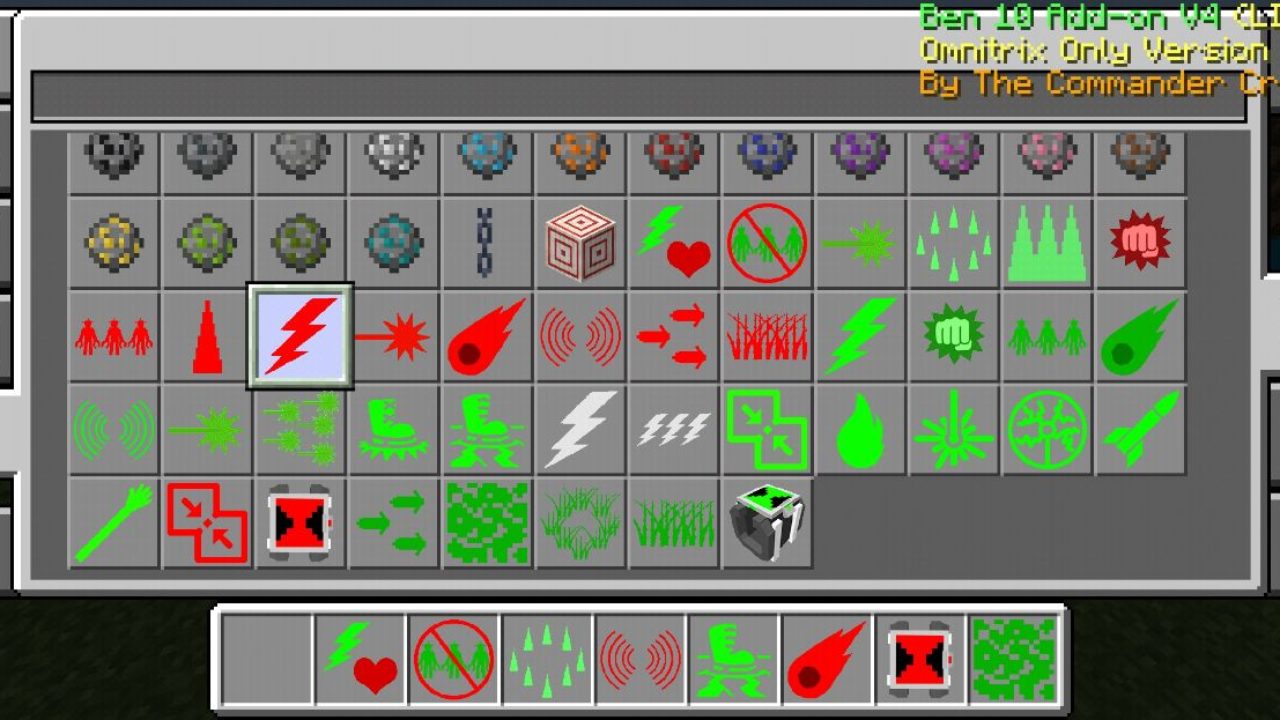 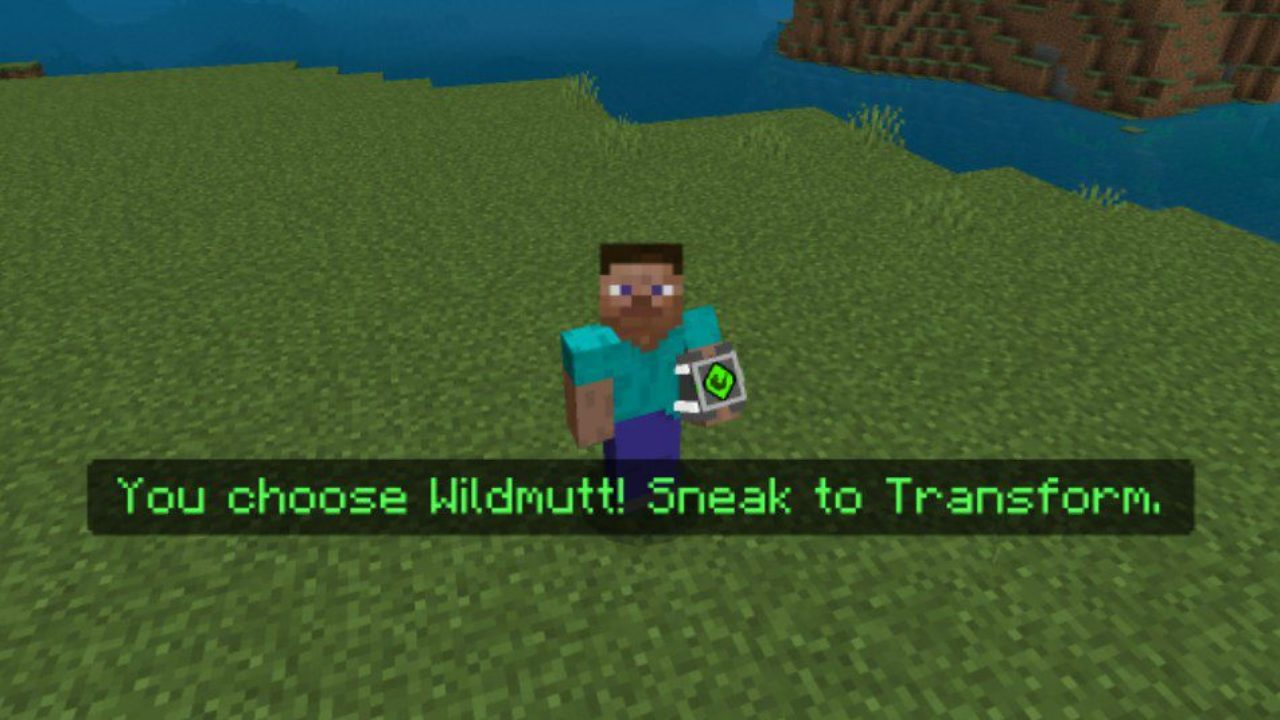