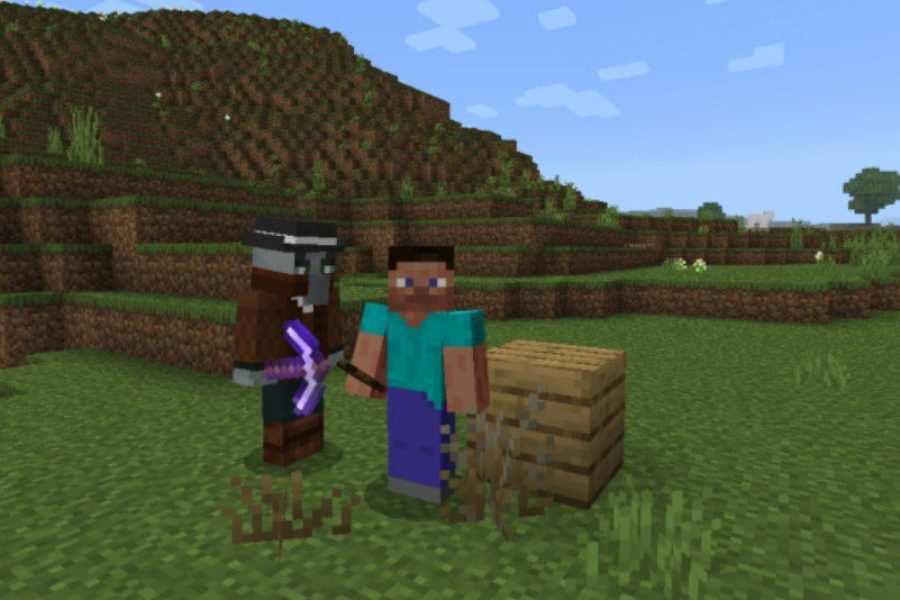 No comments
War Mods for Minecraft PE
(1 vote, Rating: 5 out of 5)
Download

Download Bandits Mod for Minecraft PE: plunge into the atmosphere of the Wild West and embark on a difficult but very exciting journey.

For all fans of Wild West movies, the developers have created Bandits Mod. It includes new mobs – a real gangster, vultures, and rattlesnakes. As well as objects and blocks that reflect the atmosphere of that time.

Incredible chases, harsh nature with plants dried under the scorching sun, and dangerous animals are waiting for every Minecraft PE user who decides to download this update.

The times when the first people appeared in the deserted deserts of the Wild West were distinguished by harsh morals and utter lawlessness. In Bandits Mod, the heroes will be able to meet armed thugs who set their own rules in this place.

They appear in characteristic clothes and in a wide-brimmed hat, in their hands they will have a pickaxe. After defeating this mob, the player will receive his weapons and experience.

There will also be new animals in the Minecraft PE world. Cunning vultures – they circle in the air and wait for their prey, and have a rather impressive size for a bird. And if the hero manages to kill this animal, he will get his feather.

Rattlesnakes are another creation, they usually live in hot locations and are distinguished by a peculiar sound that they make before an attack. If such an animal bites the player, he will be poisoned for 3 seconds.

The atmosphere of the Wild West in Bandits Mod is complemented by plants – very dry shrubs and tumbleweeds. As well as several types of blocks of different colors and textures, from which users can build buildings in the style of this time.

The world of Minecraft PE will be filled with new objects and creatures that will help diversify the gameplay and create a unique story. This update will definitely appeal to all fans of westerns. 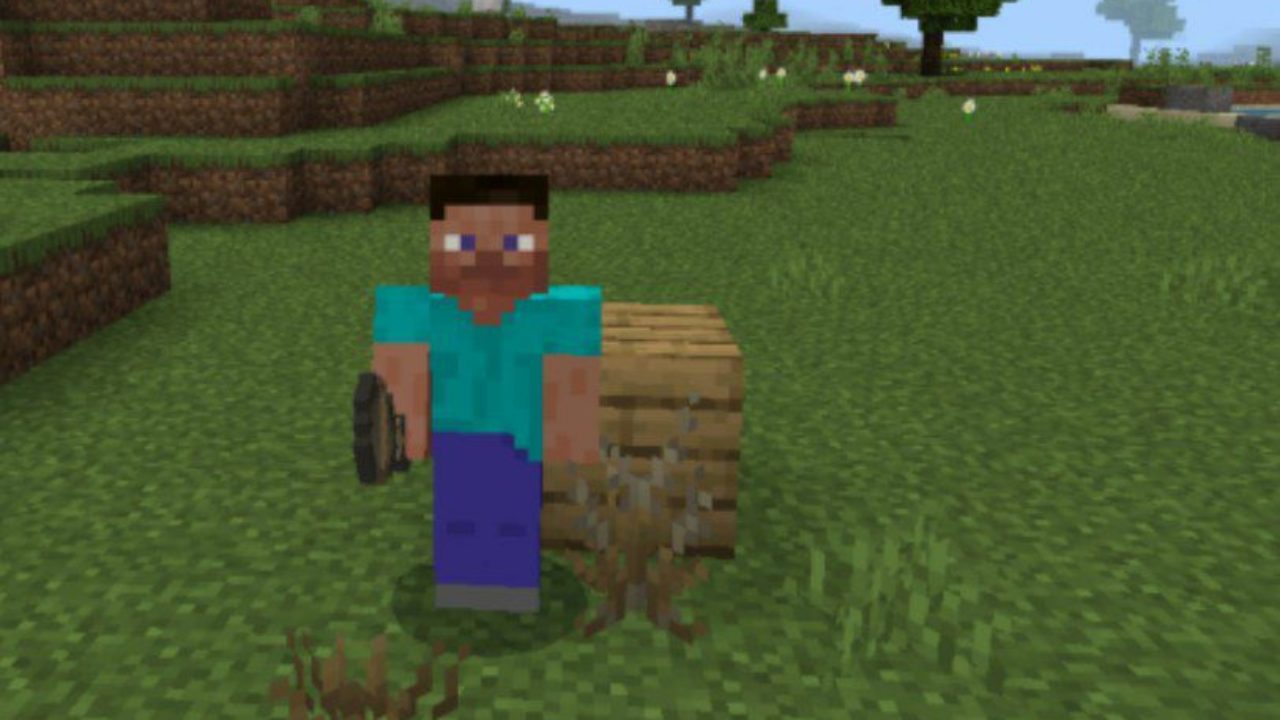 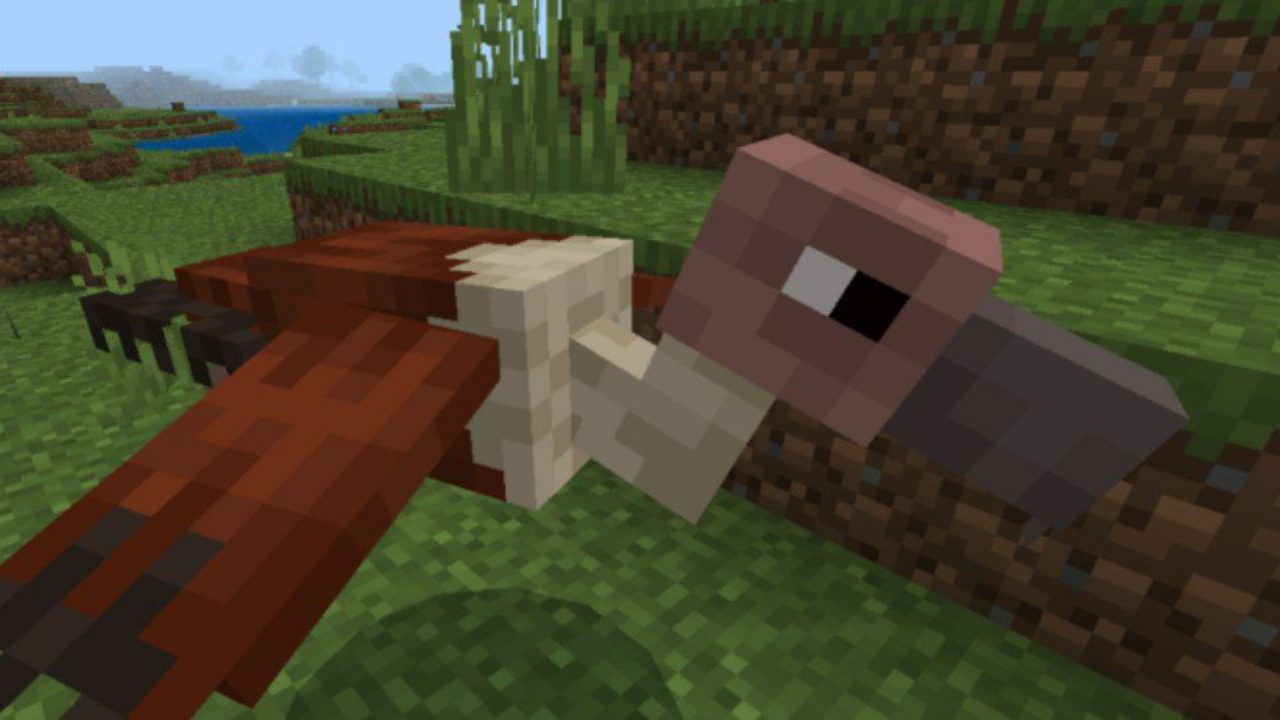 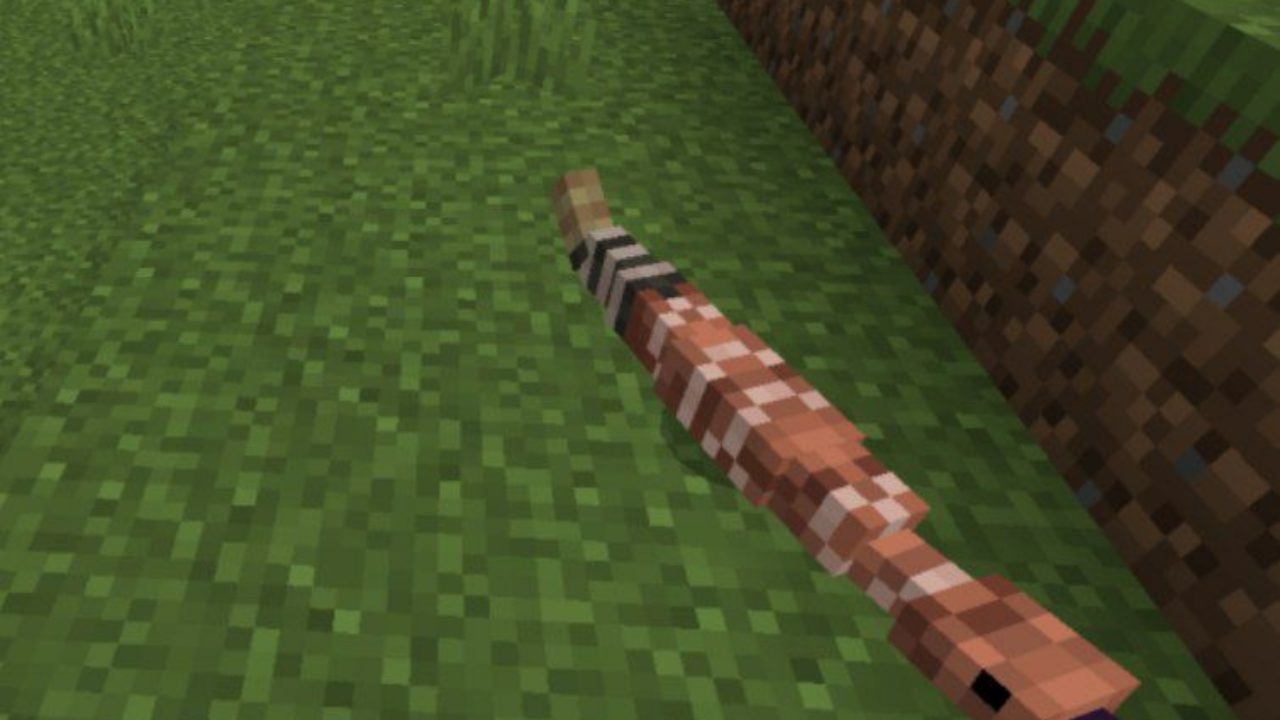 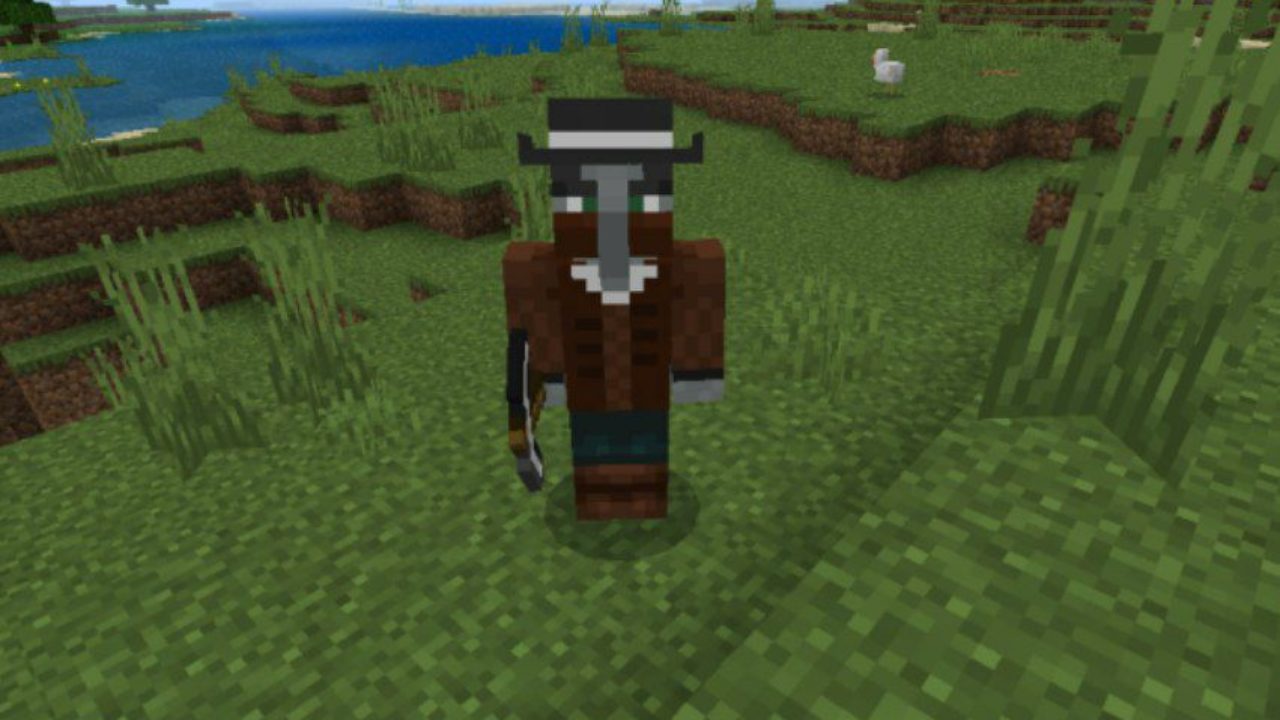 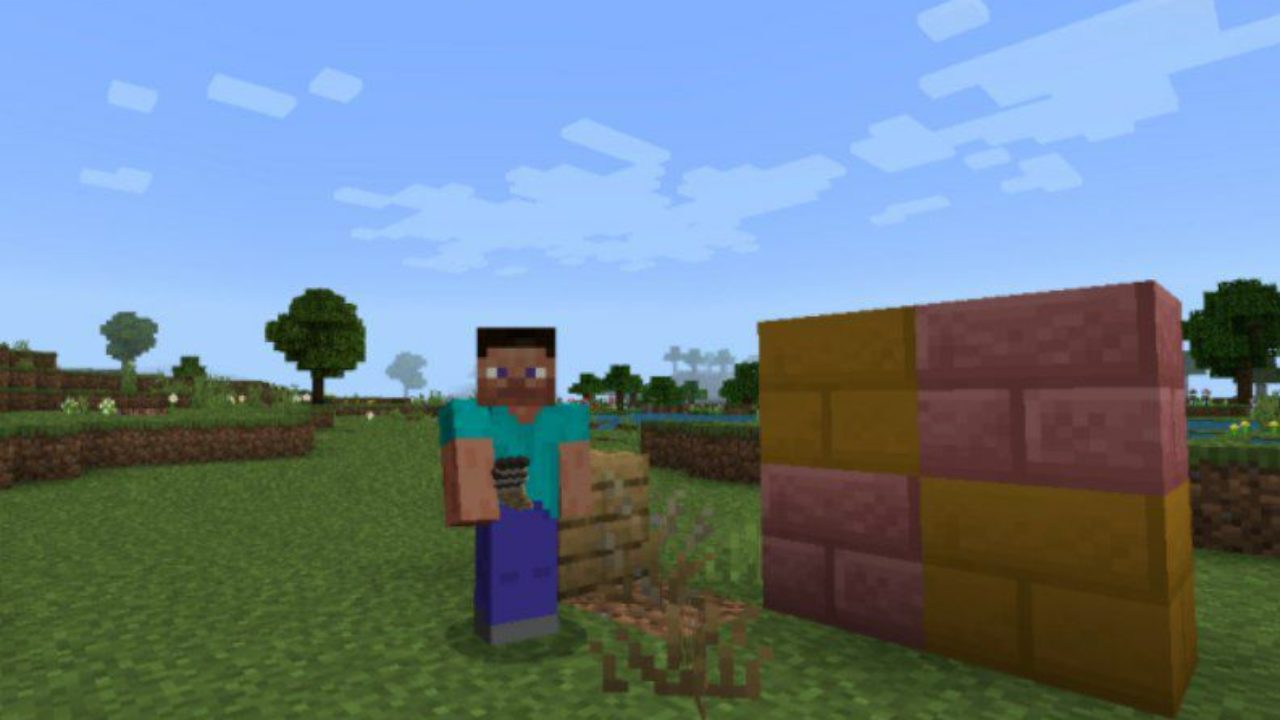