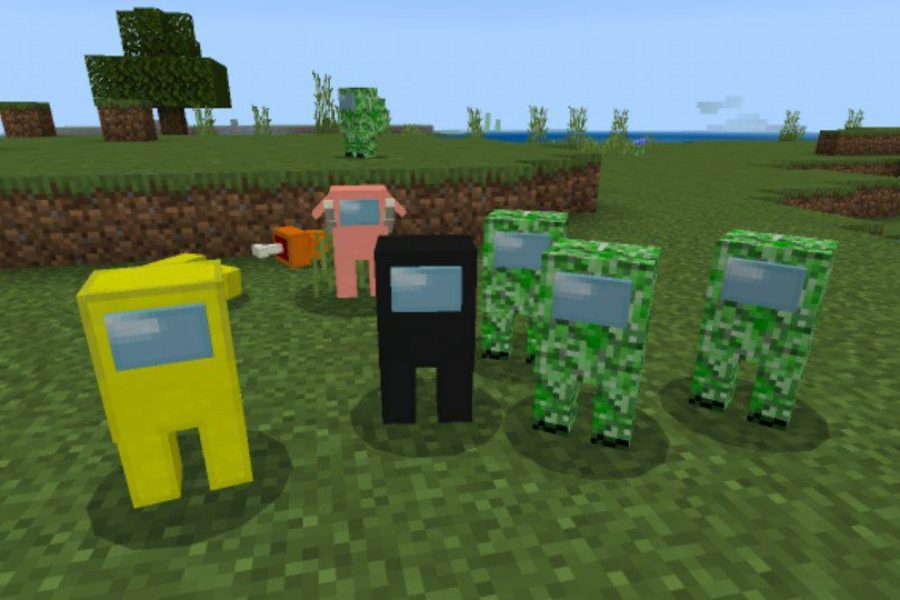 Download Among Us Mod for Minecraft PE: create your own team of crew members and try to find the traitor together.

Best Among Us Mod for MCPE

An incredibly popular computer game of late is now appearing in Minecraft PE. Thanks to Among Us Mod, users will be able to transfer all the characters from the original story to the cubic world.

The main idea is that all new mobs are members of the space crew. But there is one traitor among them, he must be found and destroyed.

It will be possible to tame new mobs with the help of dice. They will follow their master and guard him. At the same time, the player can also become a member of the team by using one of the suggested skins.

Minecraft PE users can create their own army that will search for impostors. But users should be very careful with them because these mobs are extremely aggressive. They can bind and attack crew members.

The developers of Among Us Mod have significantly expanded the boundaries of the original story. New characters will appear throughout the map, not just on individual sections of it.

This will help to create an exciting interactive based on the popular computer game.

A wide variety of colors of equipment and mobs distinguishes this update. There is also a dialogue function with the new creatures, they can express their guesses about who is the traitor.

Small creatures and pets in the original game helped the crew members in various technical processes. Among Us Mod also added these characters:

Another interesting feature of this update for Minecraft PE is that the standard mobs for the cubic world will be transformed in the style of Among Us.

Users can see very funny-looking creepers, piglins, and even Varden. They will all look like a mix of standard characters and spaceship crew members. 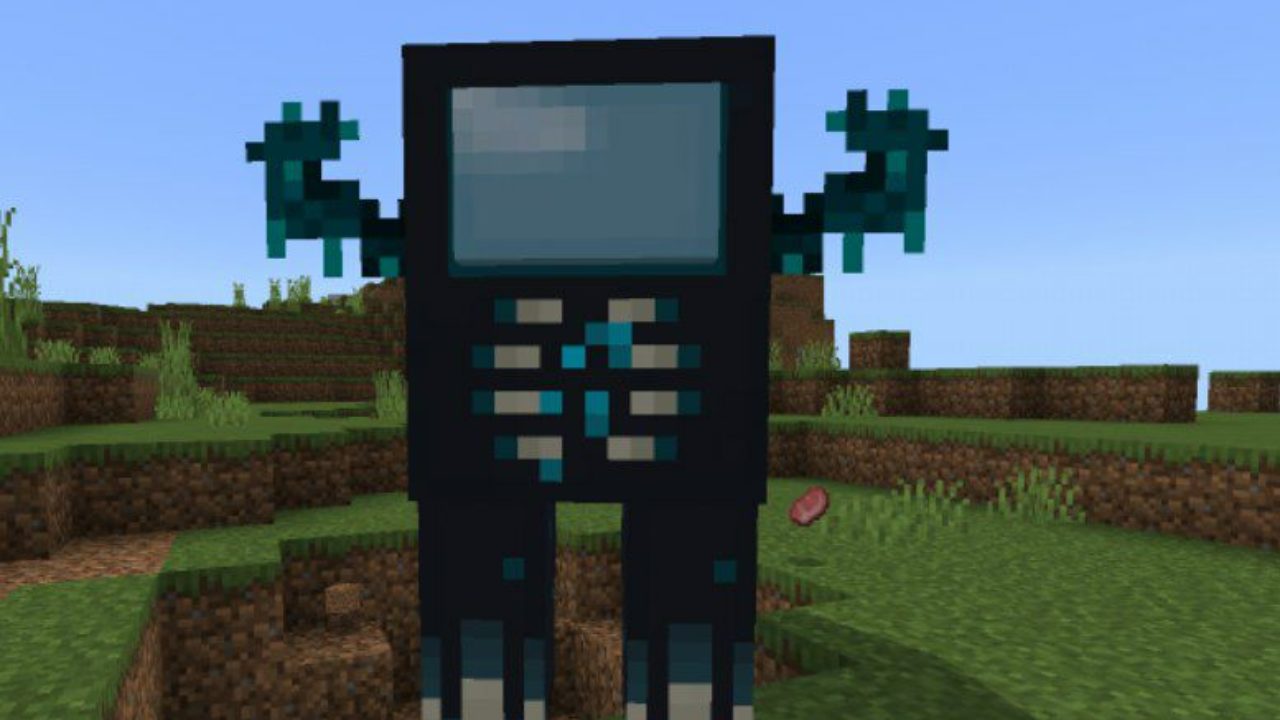 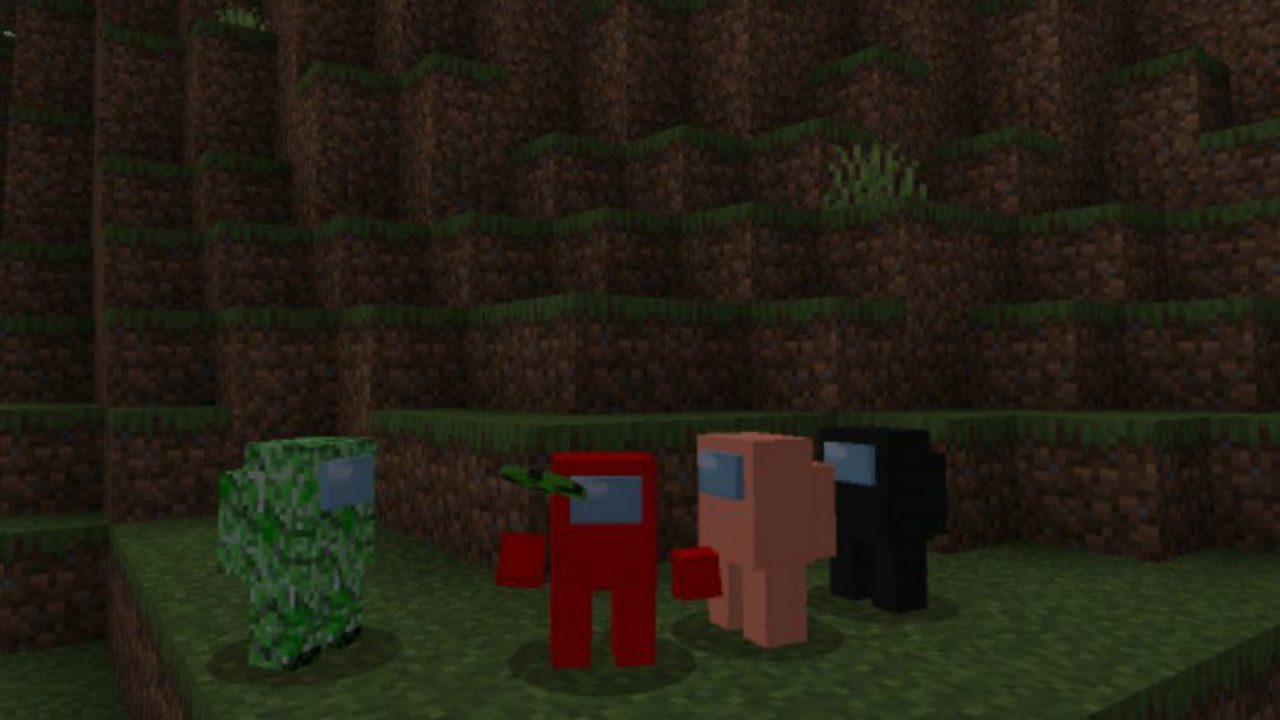 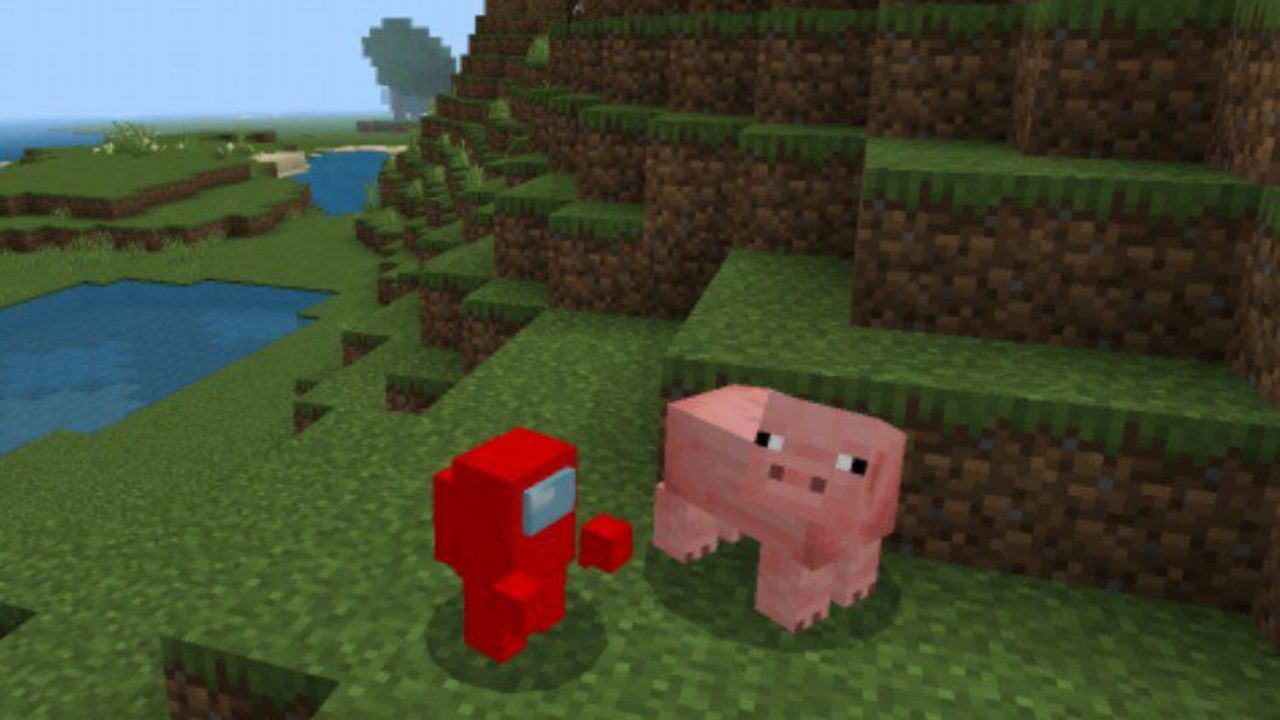 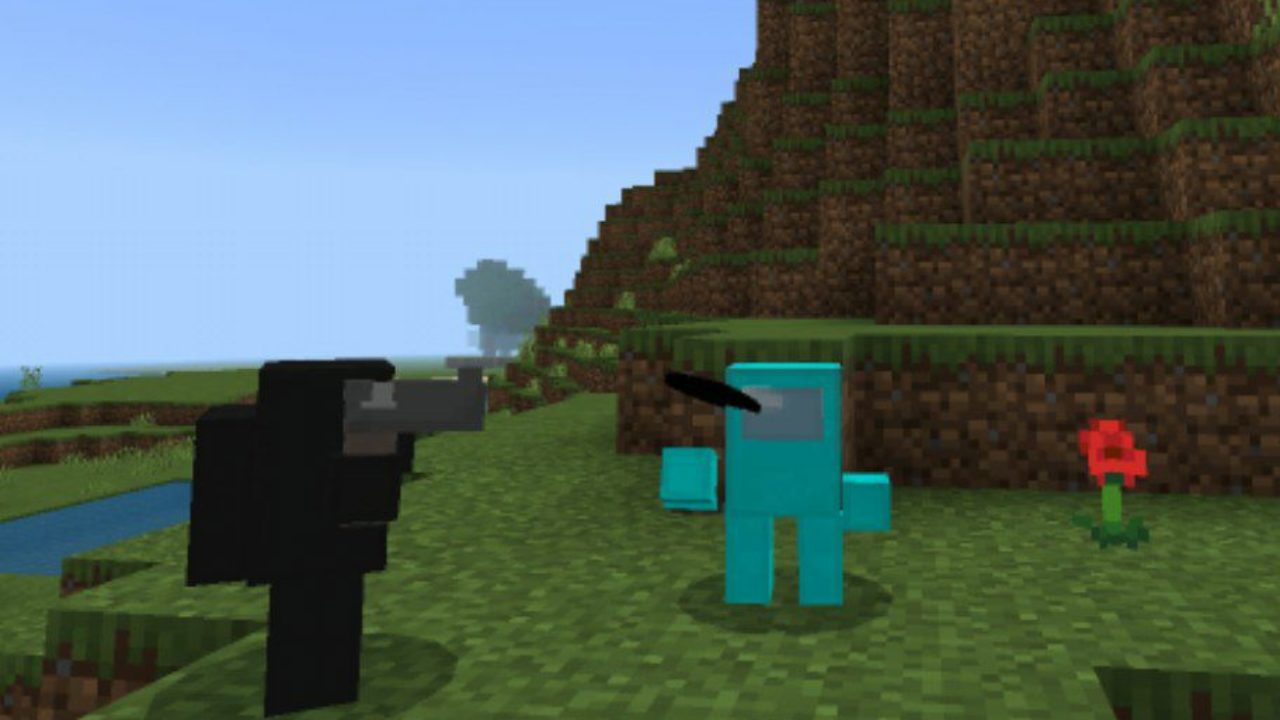 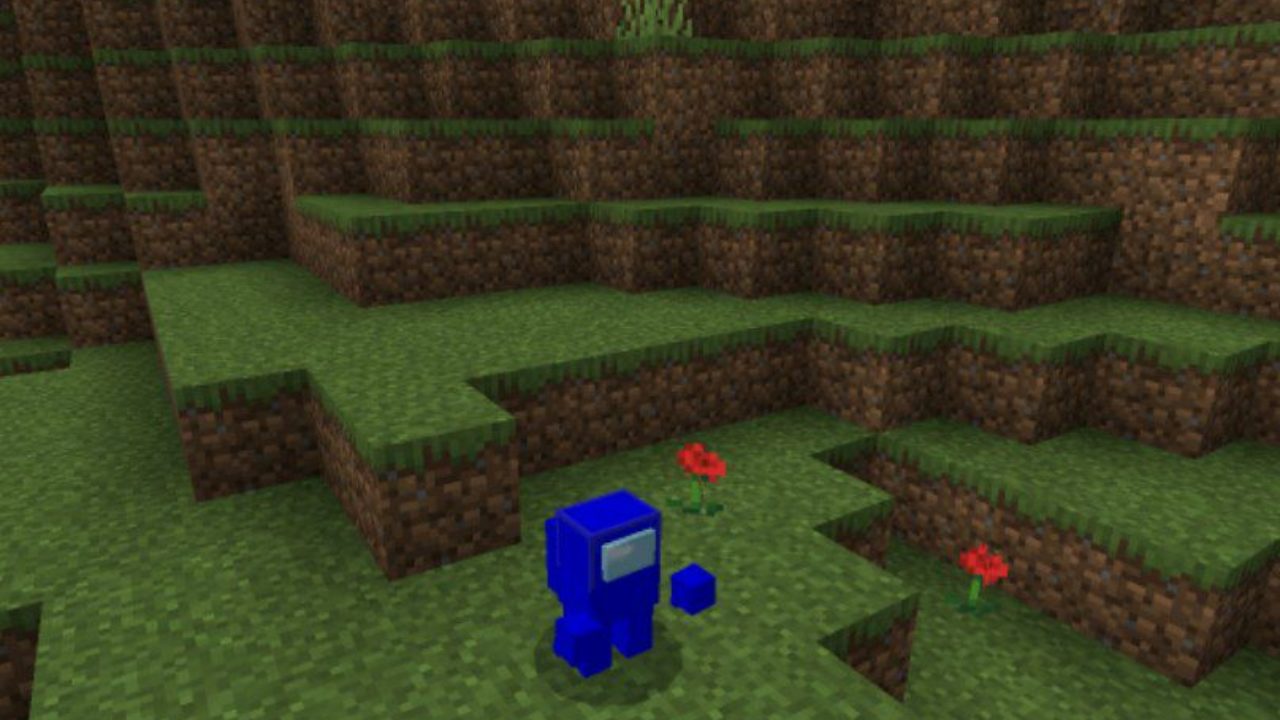