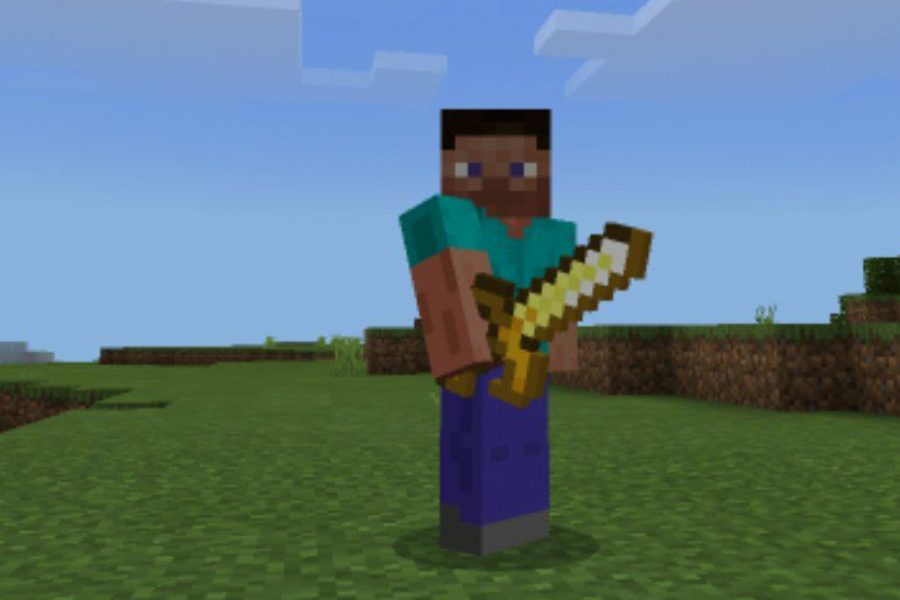 No comments
Utility Texture Packs for Minecraft PE
(1 vote, Rating: 5 out of 5)
Download

The Minecraft PE world has a very memorable appearance that all players like so much. But sometimes there may be a feeling that you want to change something. For example, change the texture or color, or add new elements.

The developers of Aggressive Weapons Texture Packs decided to make a weapon that usually does not look very intimidating and can even be said to be a cartoon, more brutal, and cool. Players can evaluate the new type of tools and weapons right now, just download this update.

By changing just a few elements, an item can sparkle with new colors. A completely different atmosphere and mood will appear. After all, it is so important to change something even in the familiar and familiar world so that it does not become boring and monotonous.

In Aggressive Weapons Texture Packs, the developers have adjusted the appearance of some elements, for example, complicated the handle of swords and picks. These changes are aimed at ensuring that each Minecraft PE user can, at his discretion, influence the appearance of familiar things.

Despite the fact that the appearance of the items has changed, all their characteristics have remained unchanged and players will also be able to fight enemies or extract useful resources, but with the help of updated tools.

In Minecraft PE, new changes appear almost every day, which creates an incredible and very pleasant atmosphere. Aggressive Weapons Texture Packs will allow you to become a real knight and cool and very impressive swords.

Or go on a treasure hunt trip armed with a pickaxe. Any ideas that players want to bring to life are possible right now. It is enough to download the file and enjoy the game and use familiar objects, but which now look new. 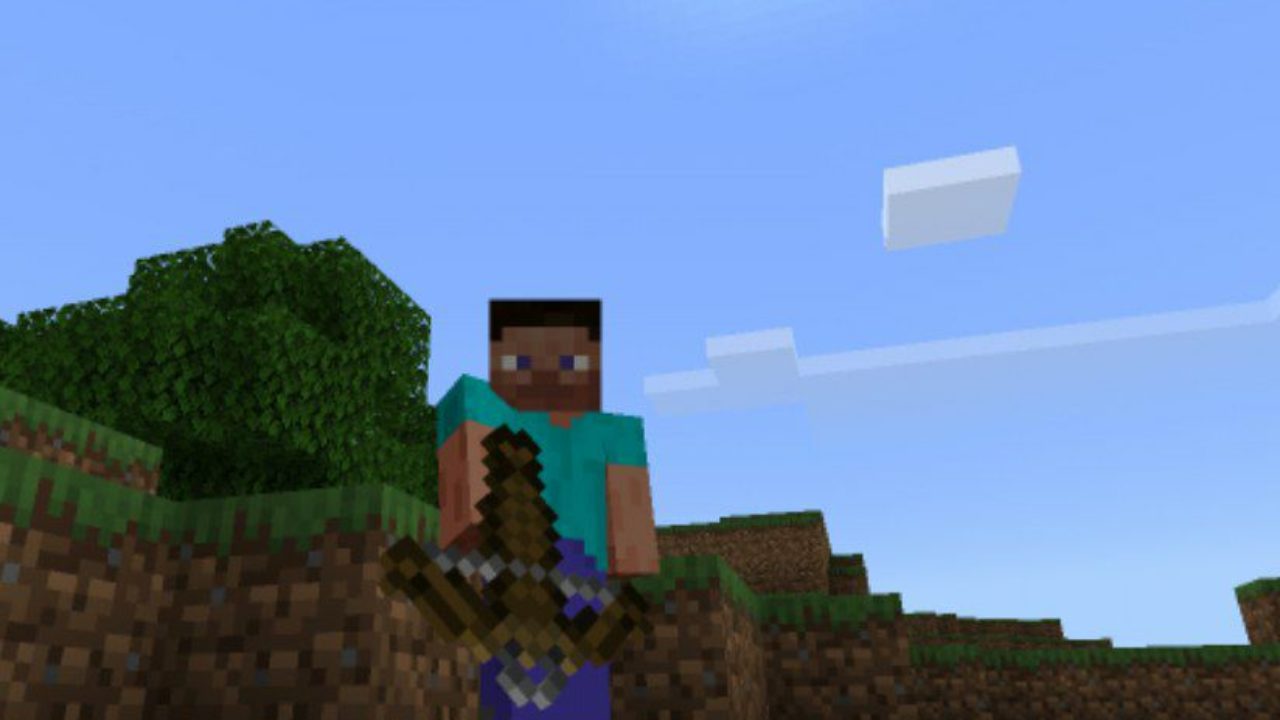 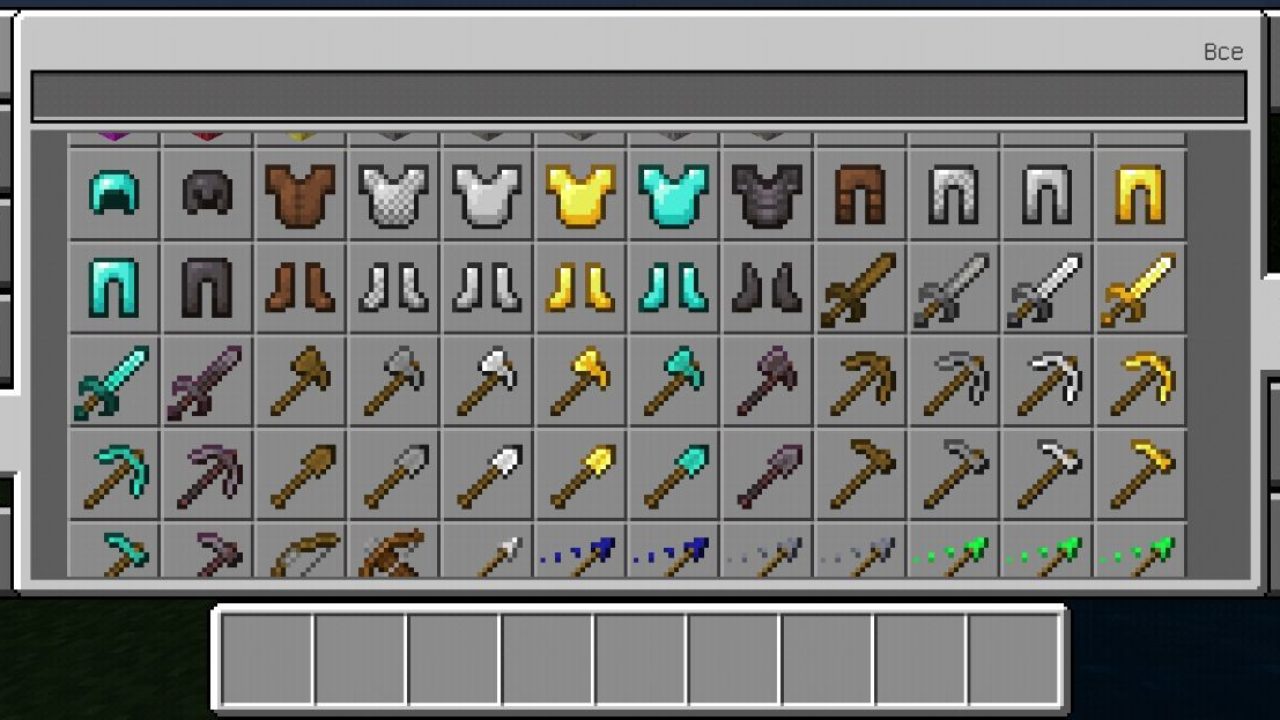 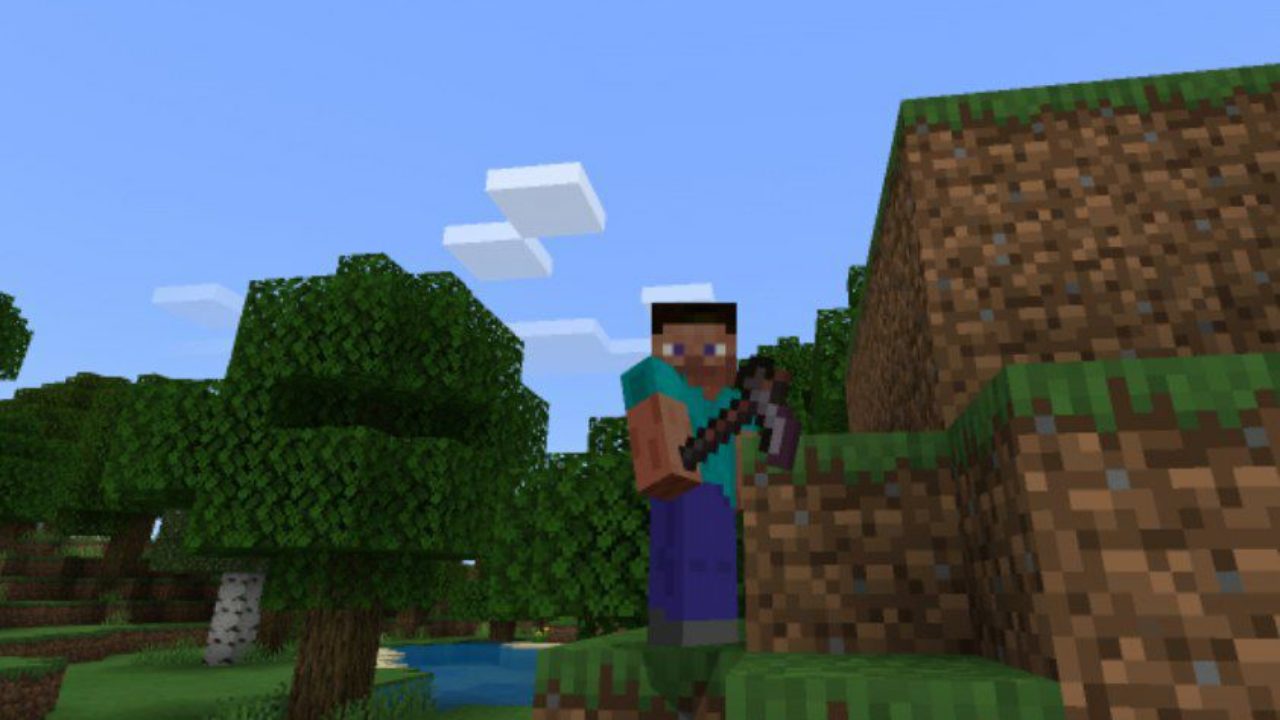 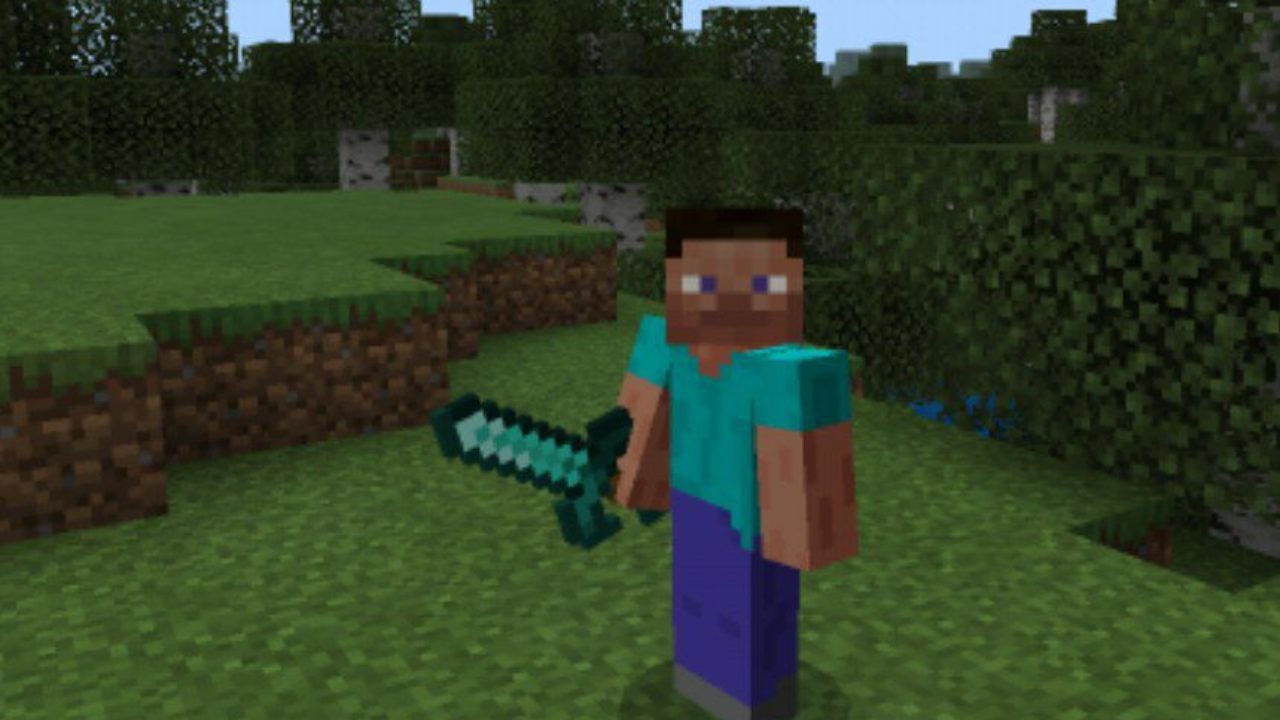 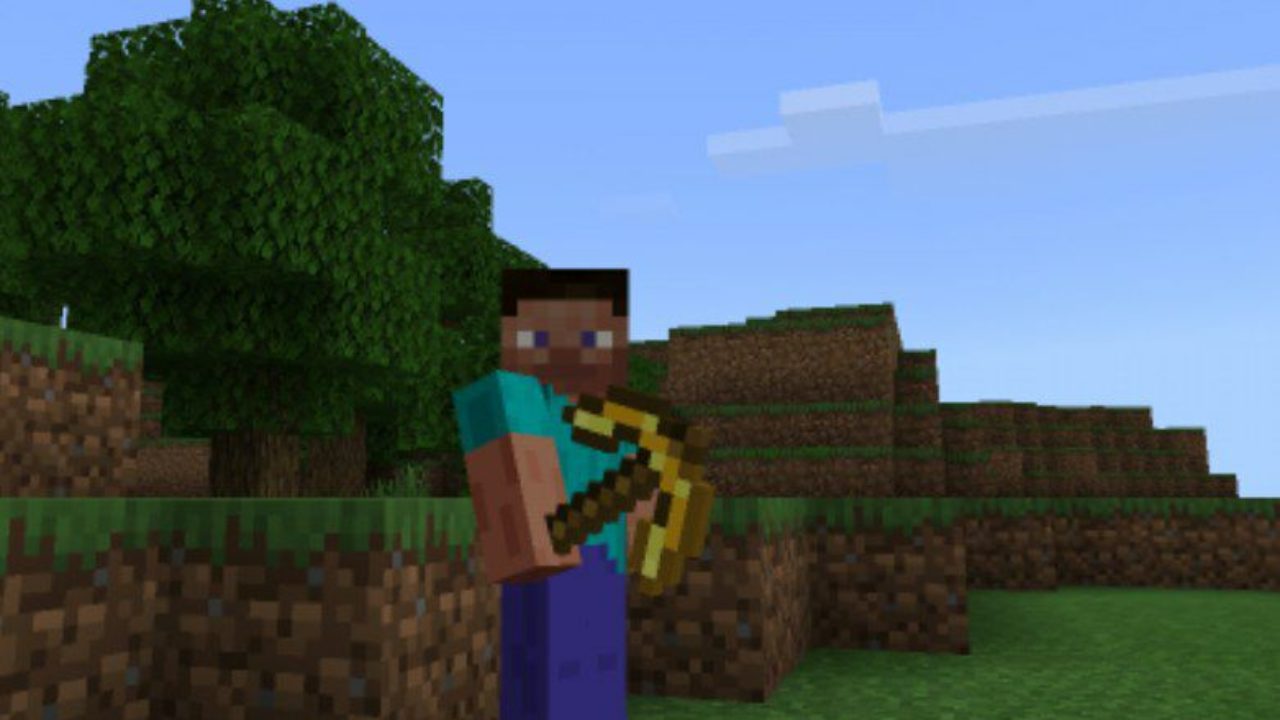 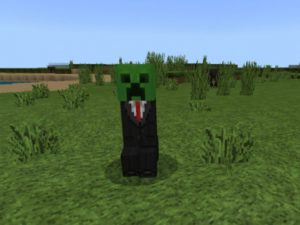 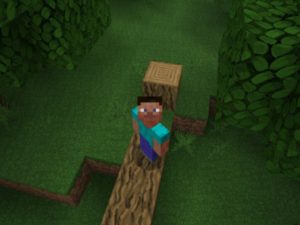 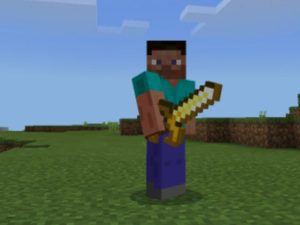 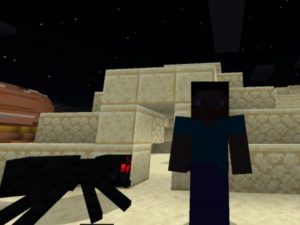